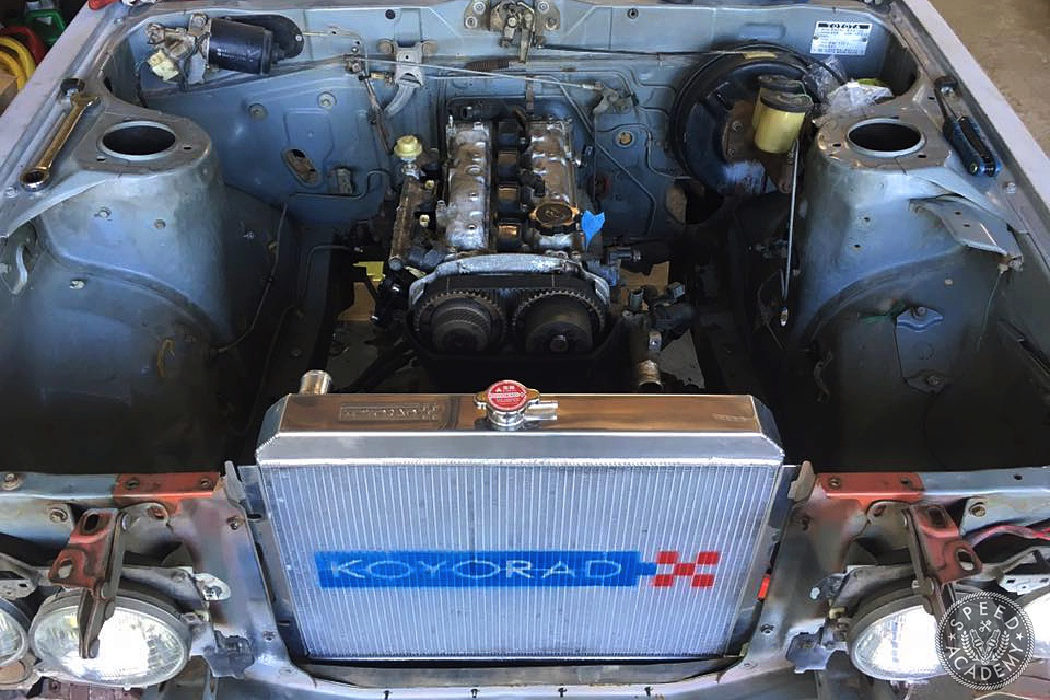 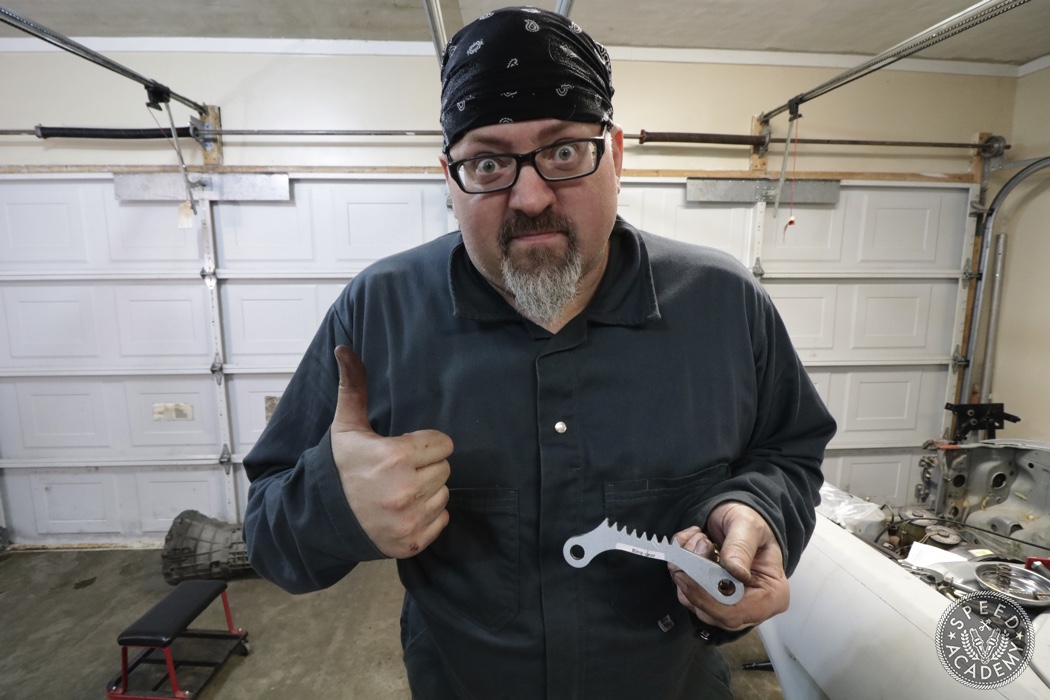 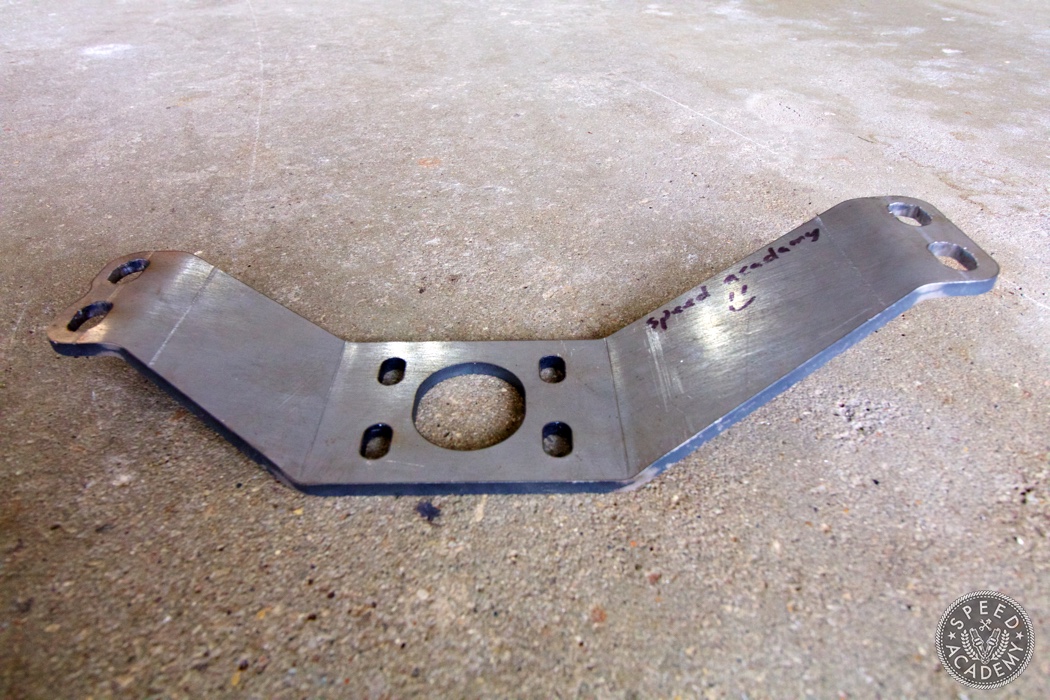 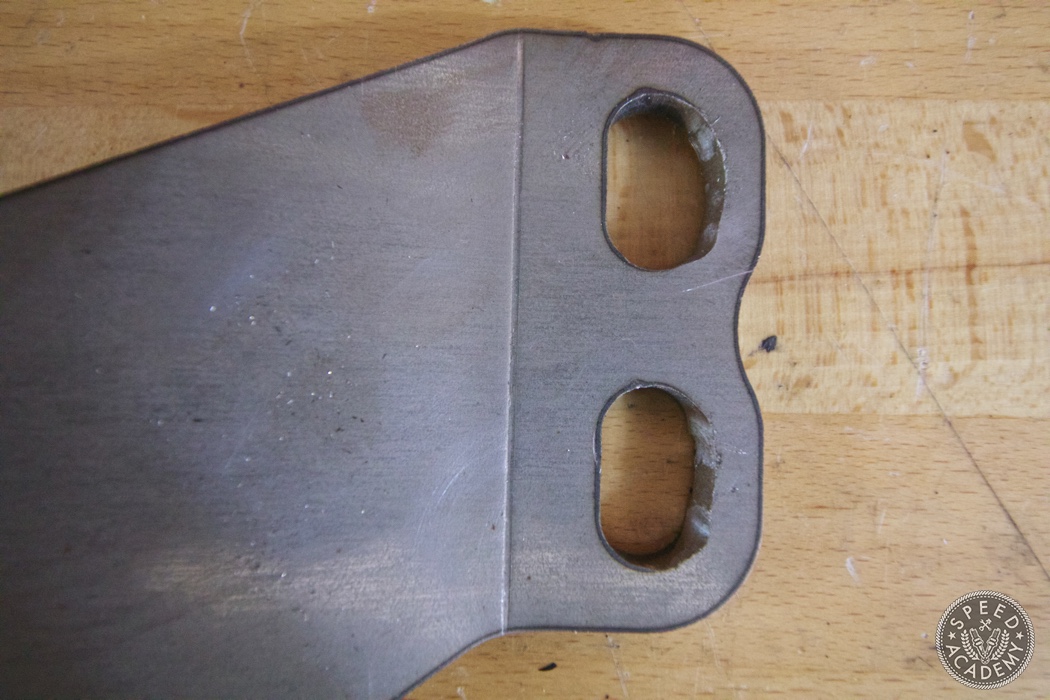 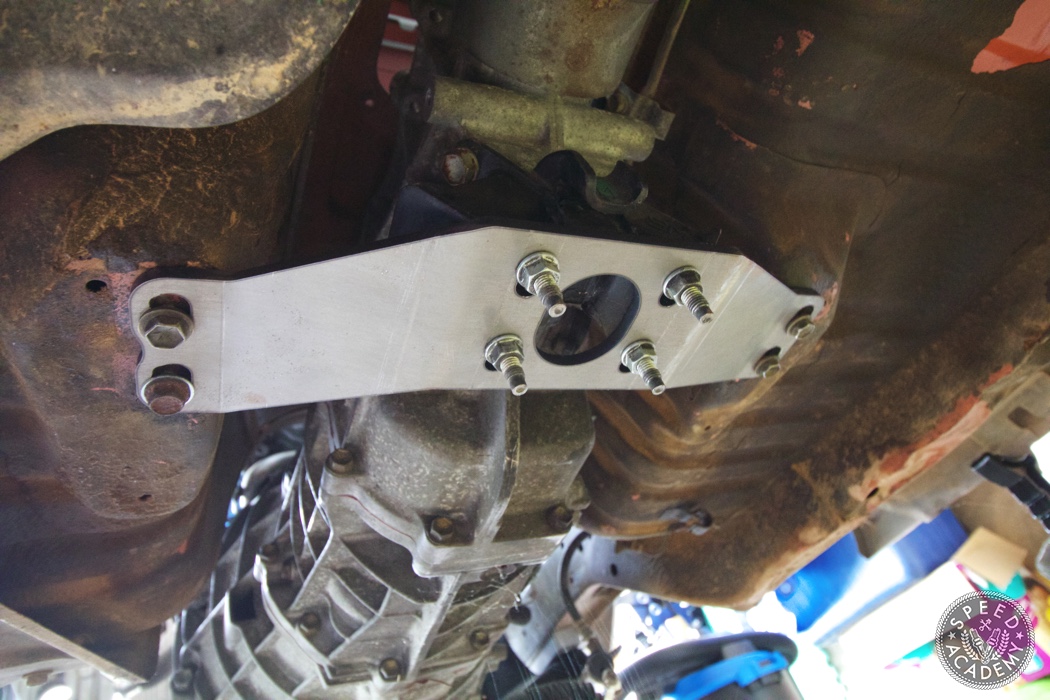 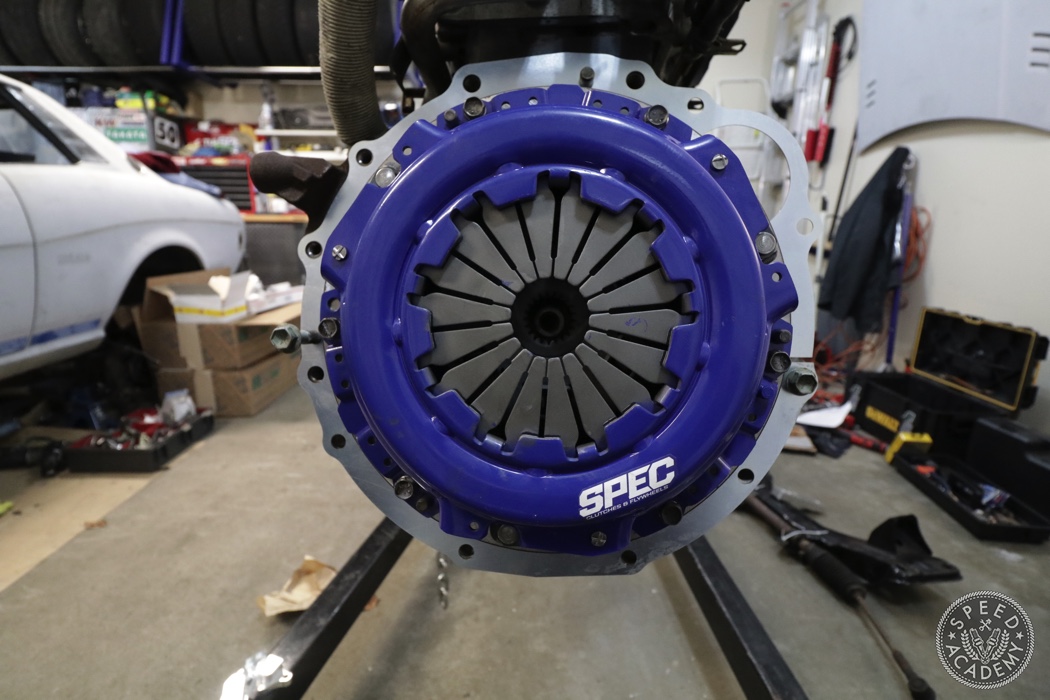 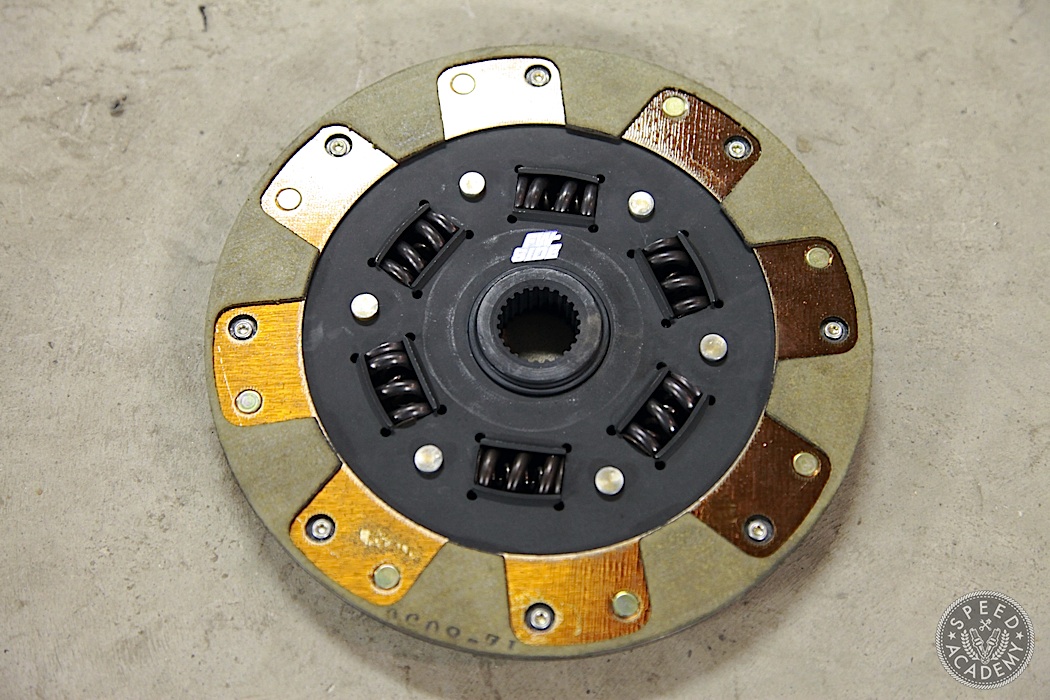 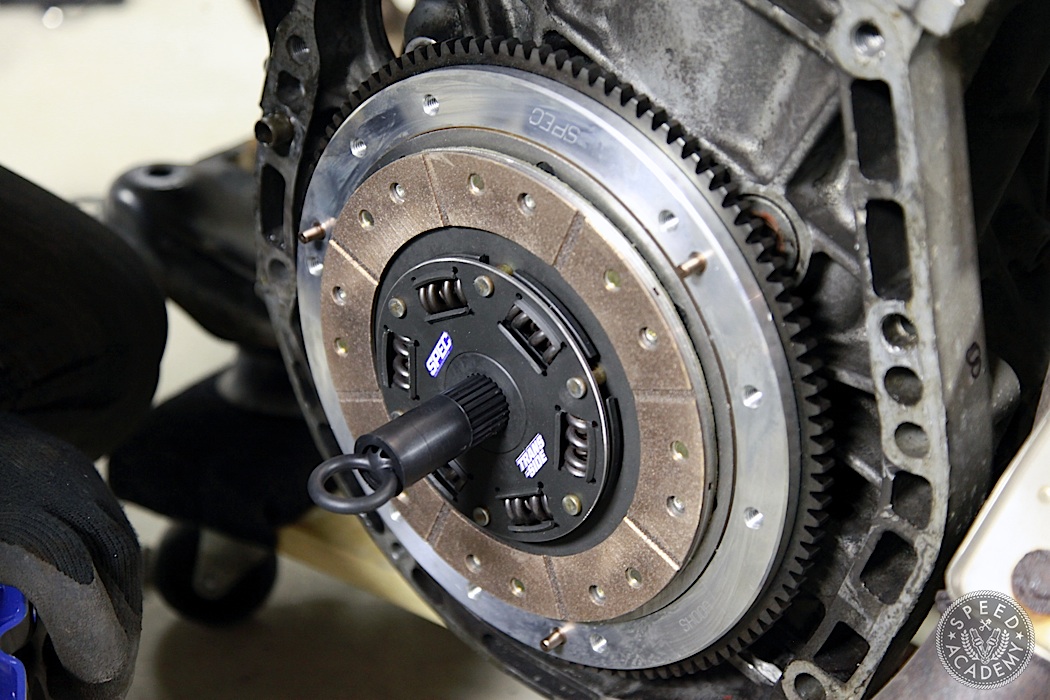 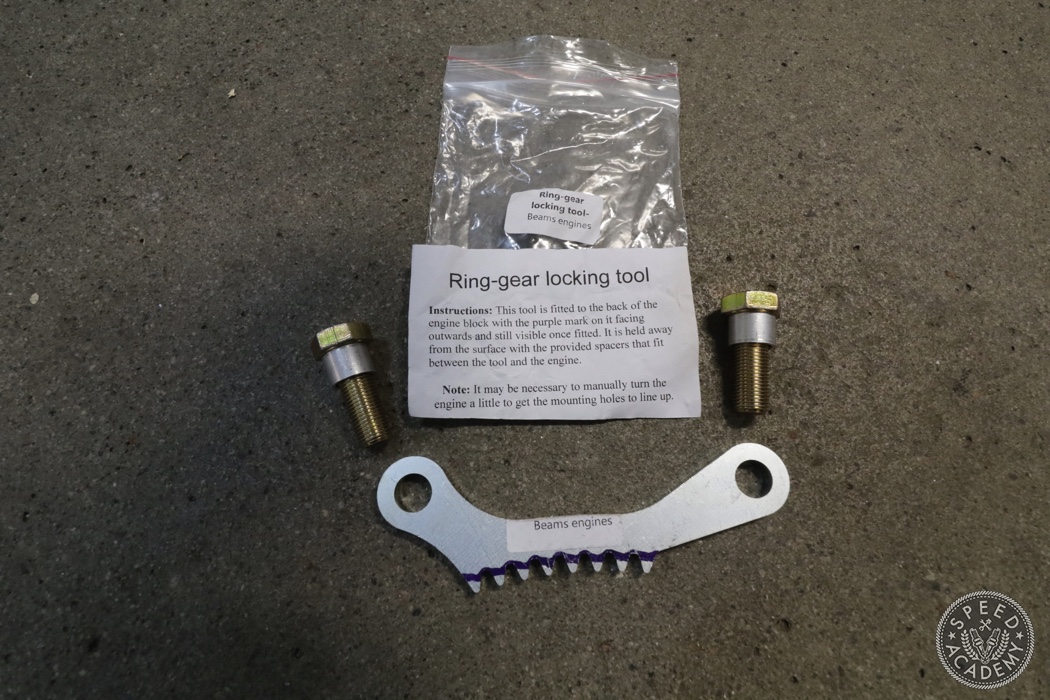 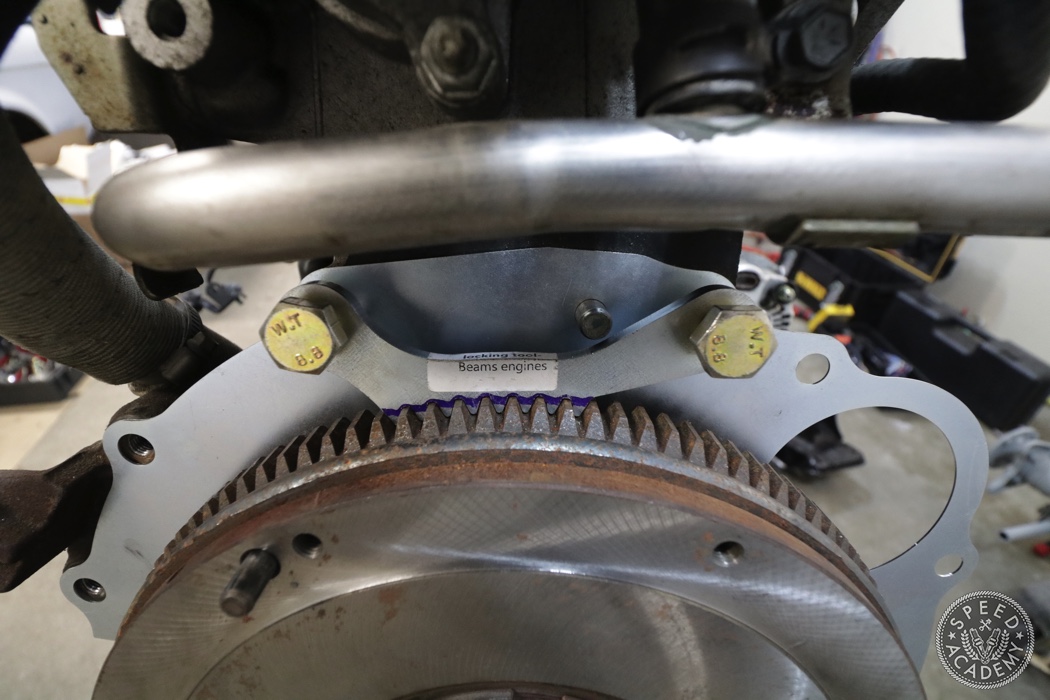 Tire testing is something we’ve been doing for a very long time now, both as racers and former car magazine editors. That said, we’ve never track tested three different tires all…