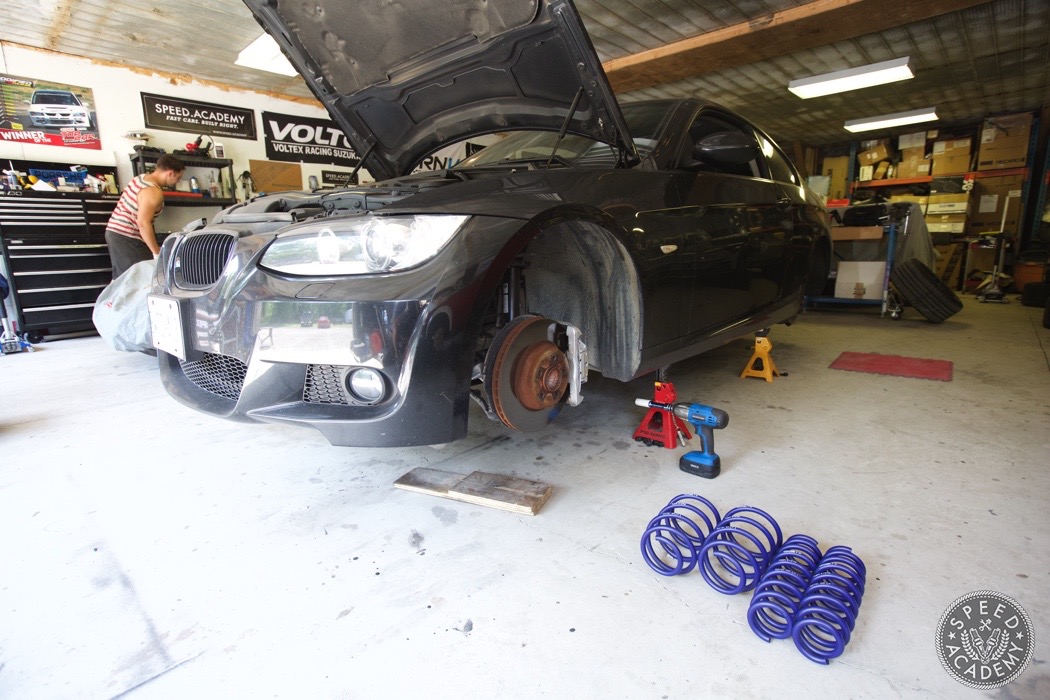 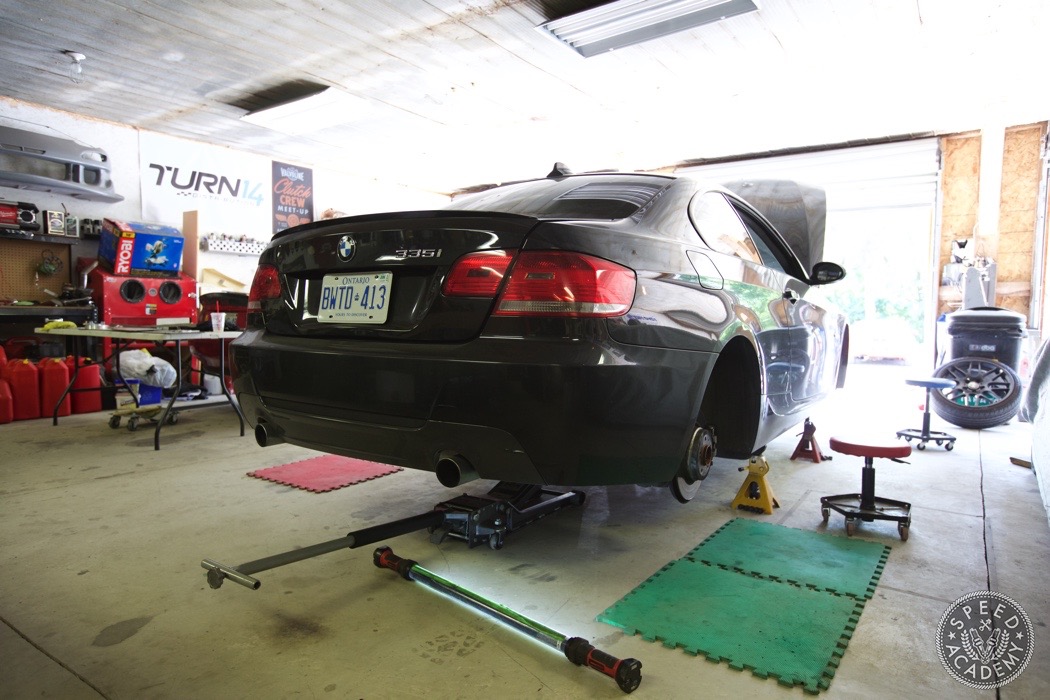 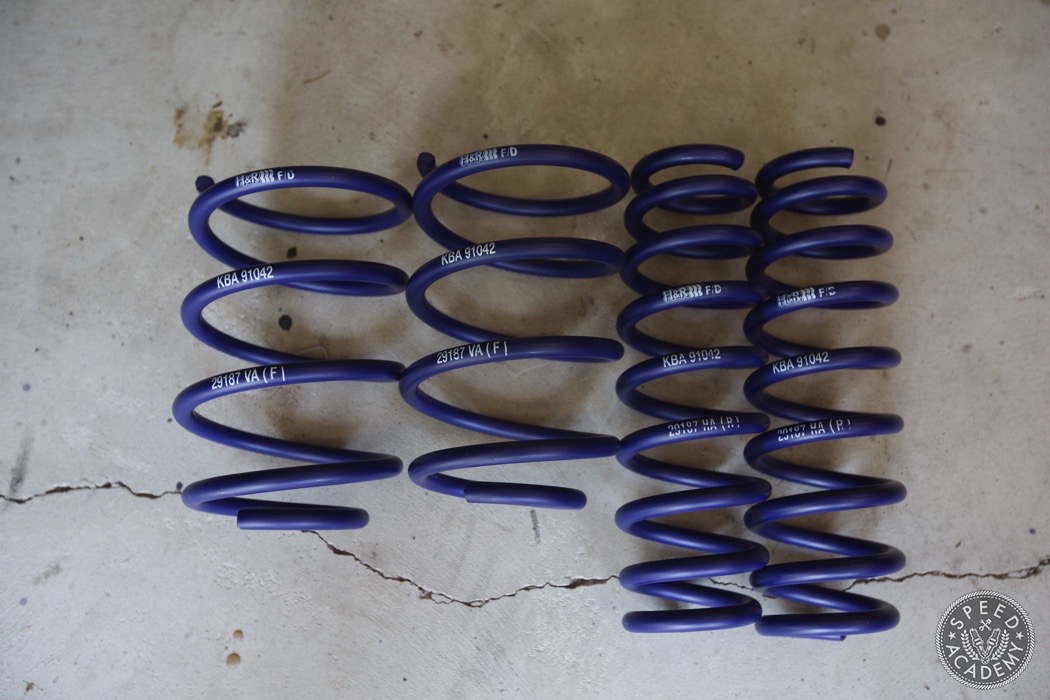 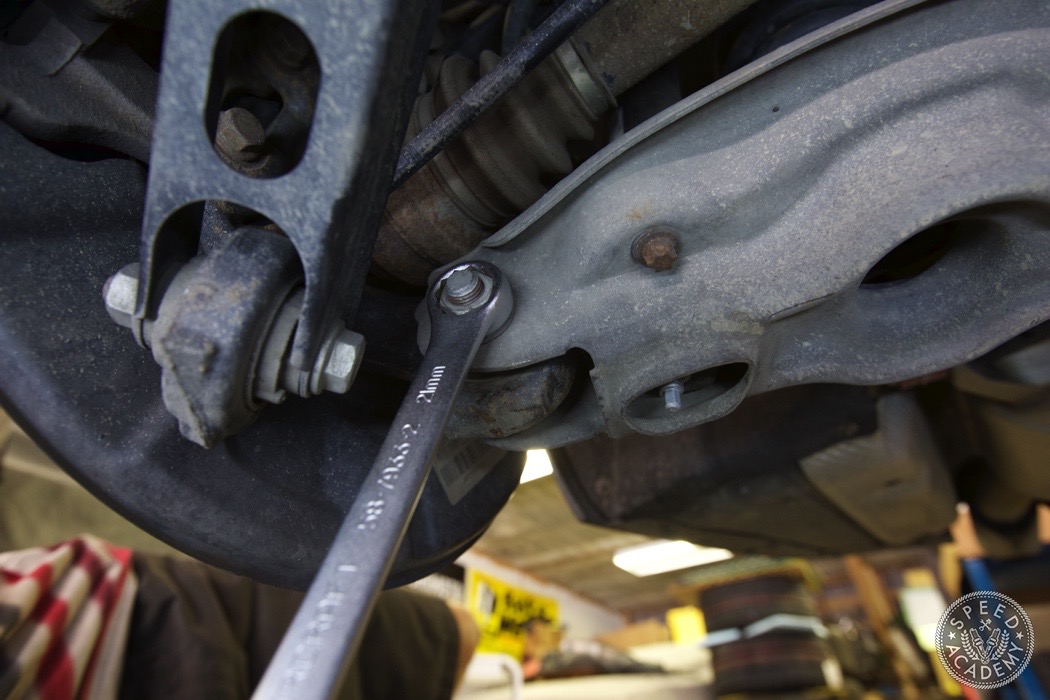 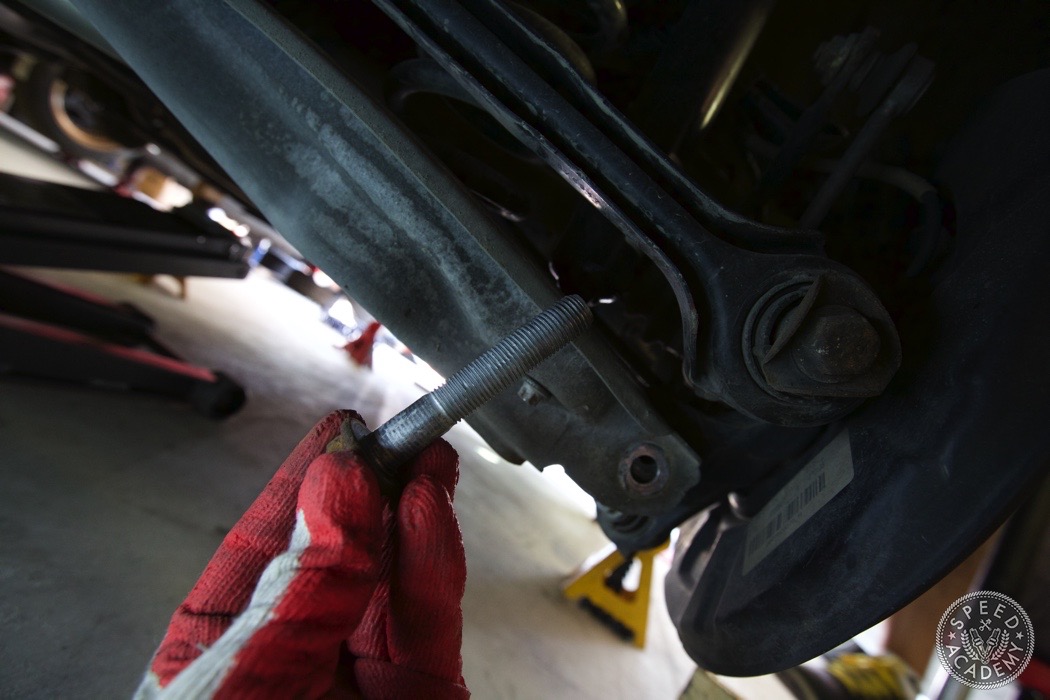 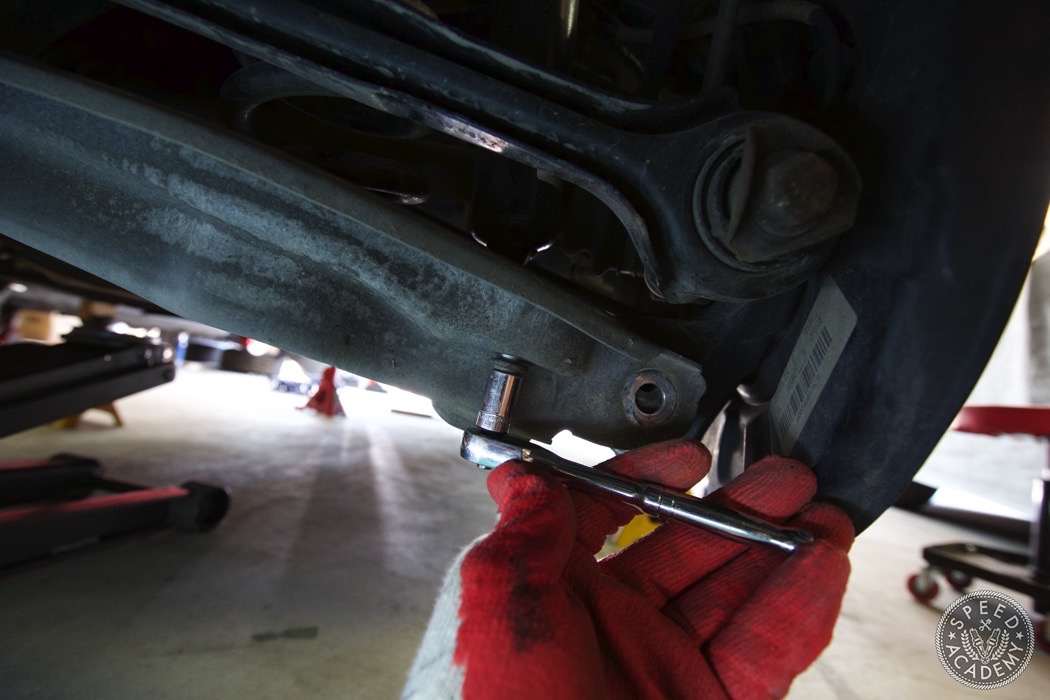 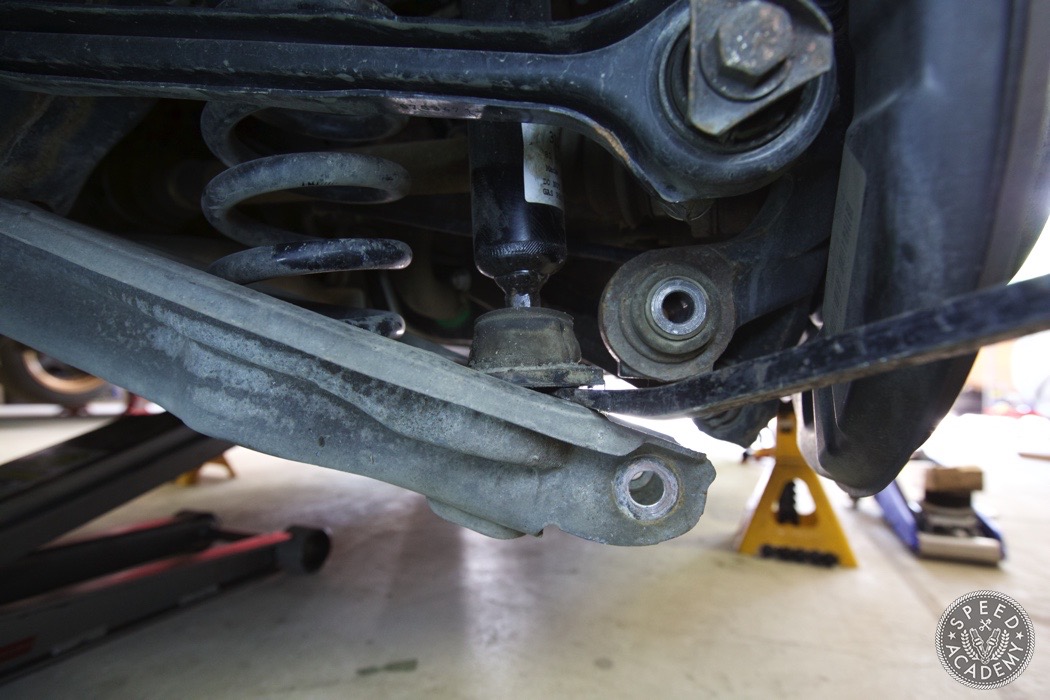 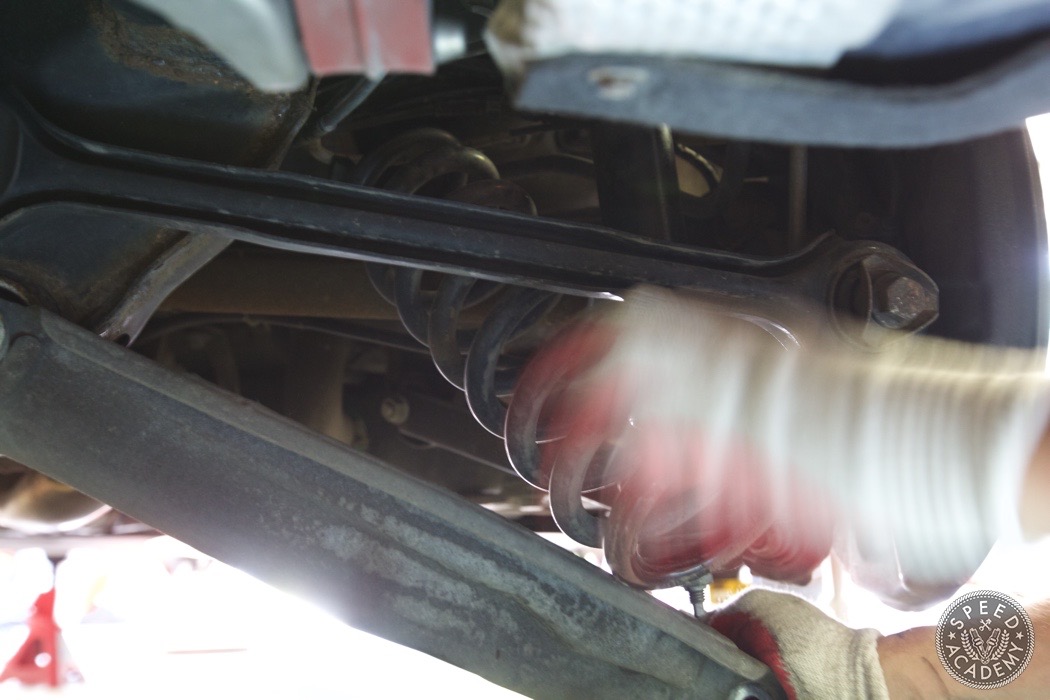 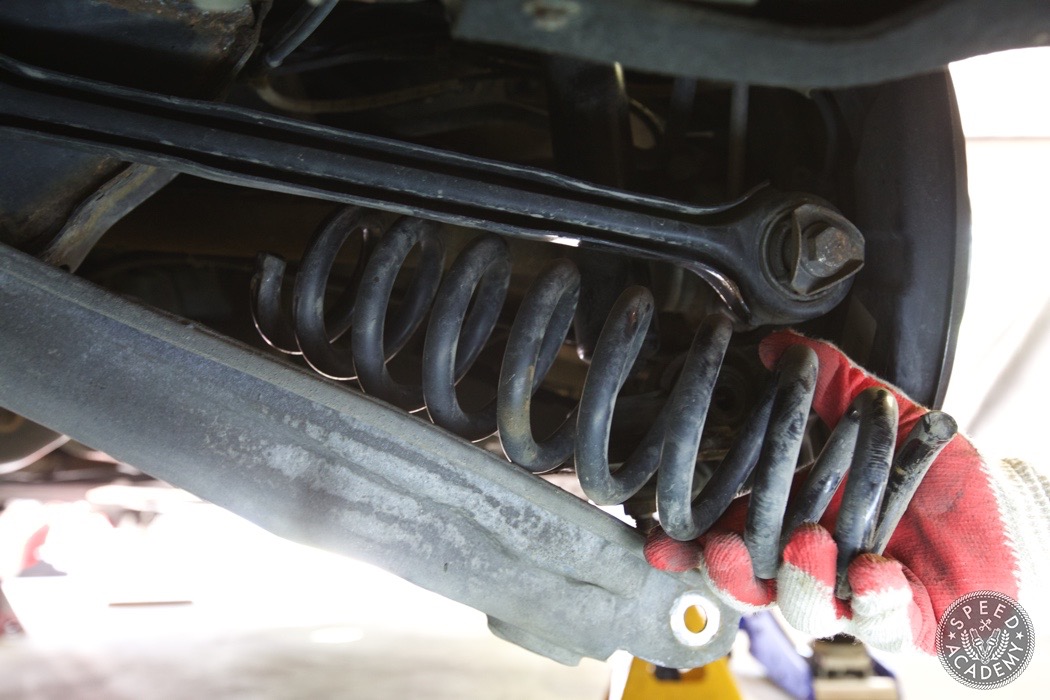 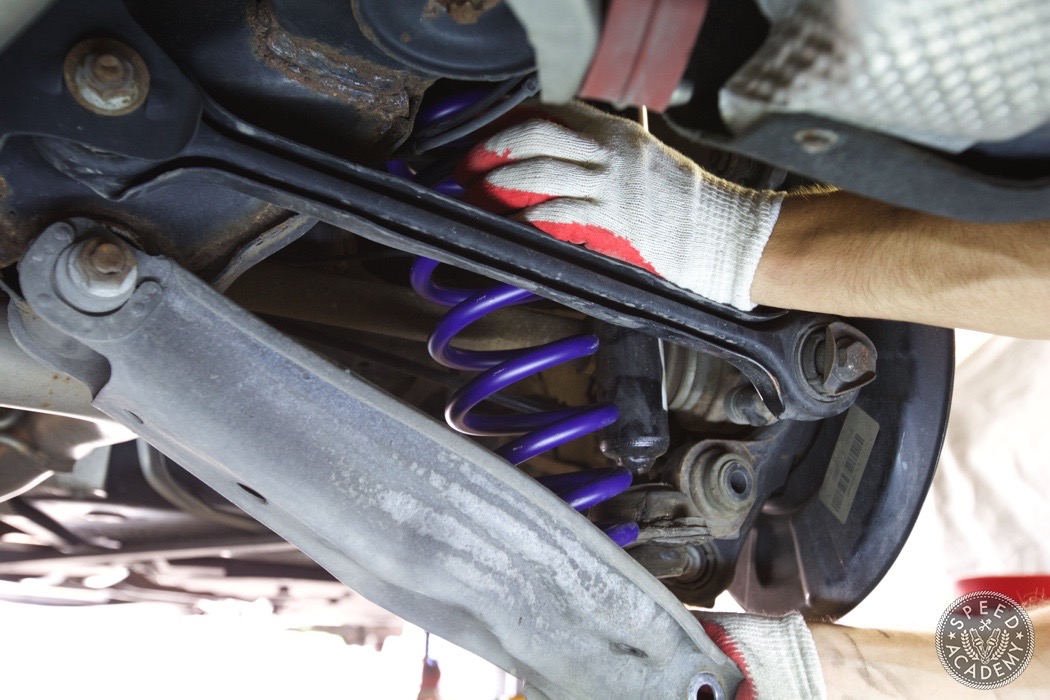 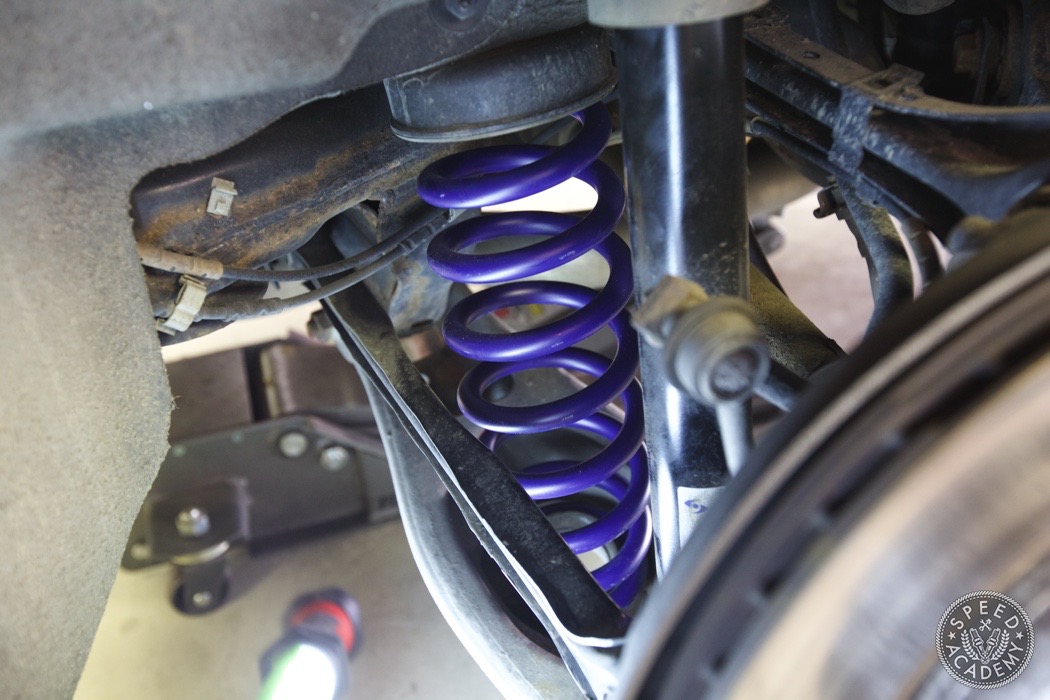 Parting out my 240SX seemed like a great idea back in 2012. Selling all of the parts individually and eventually selling what was left as a rolling shell was definitely the…