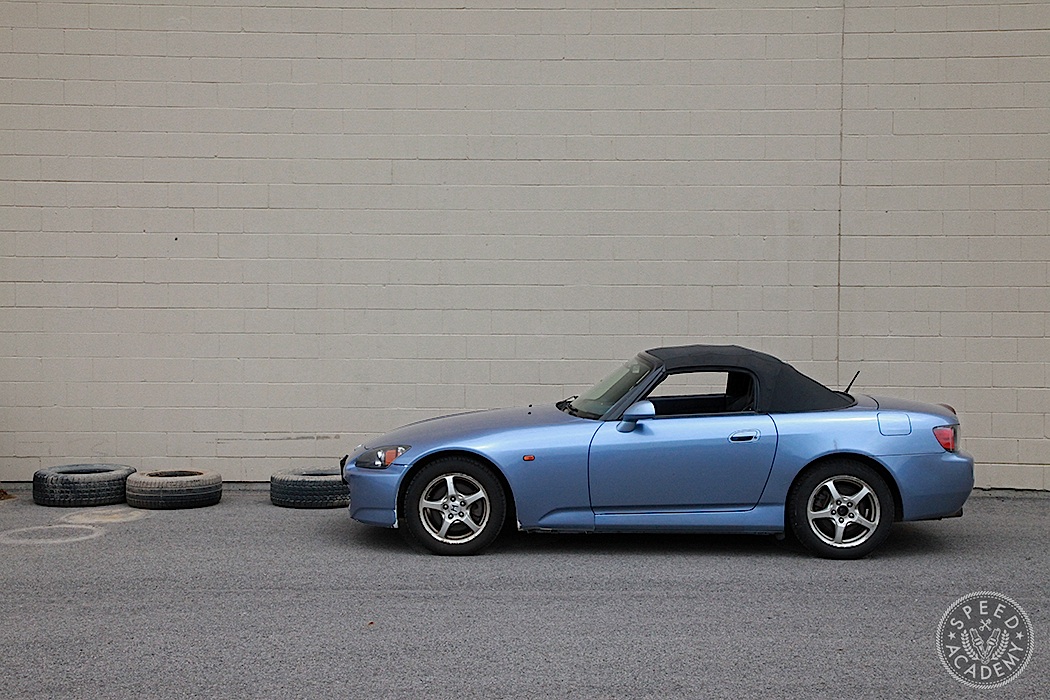 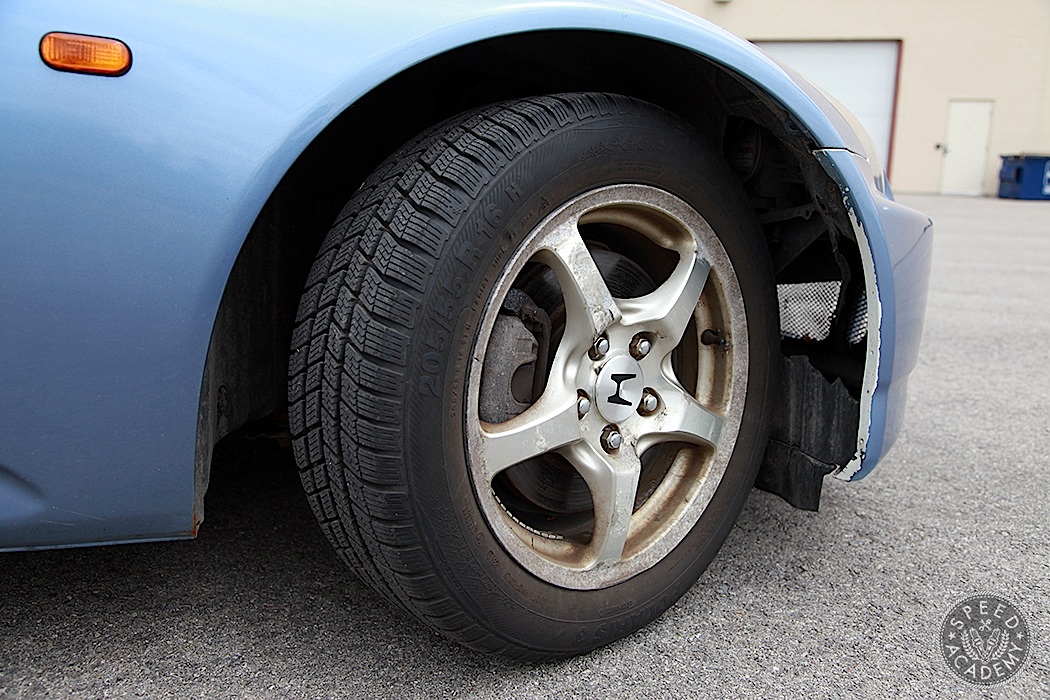 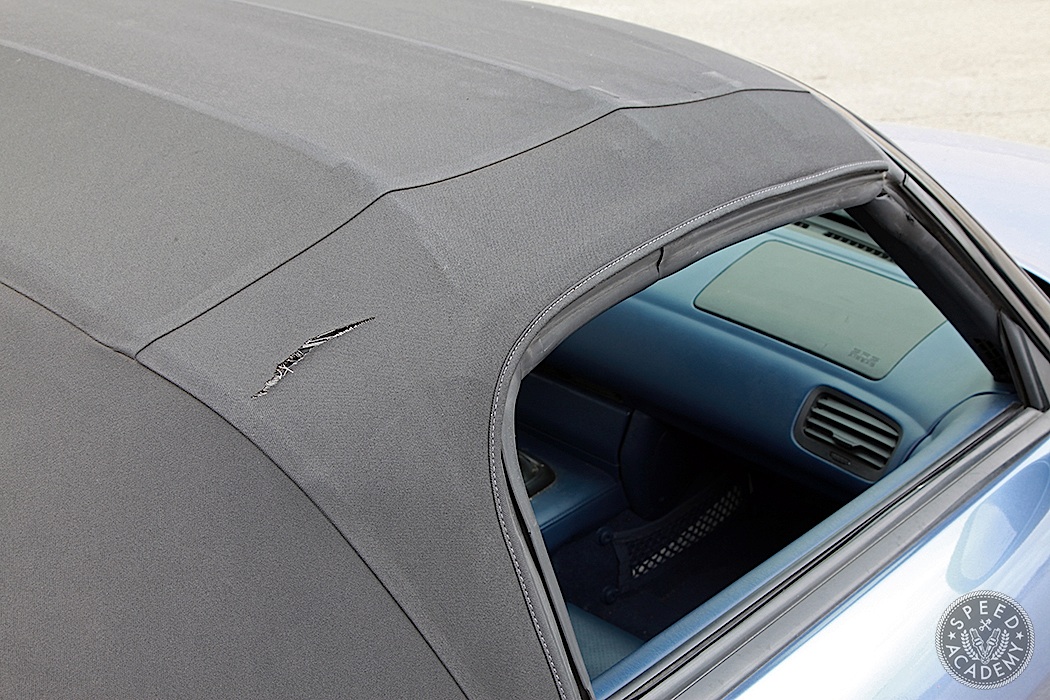 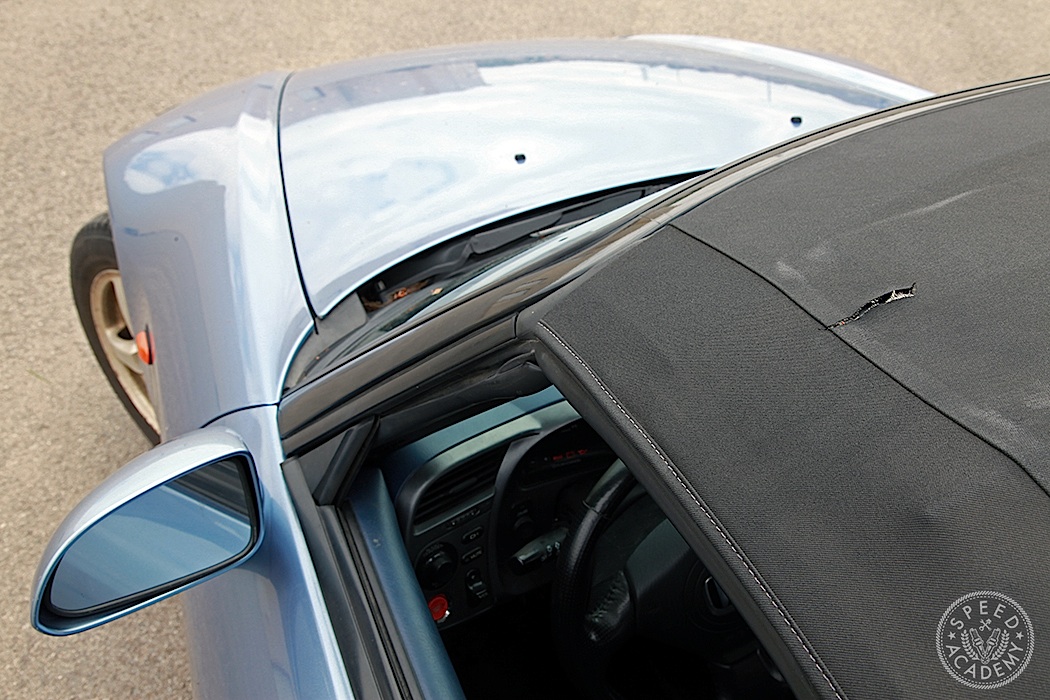 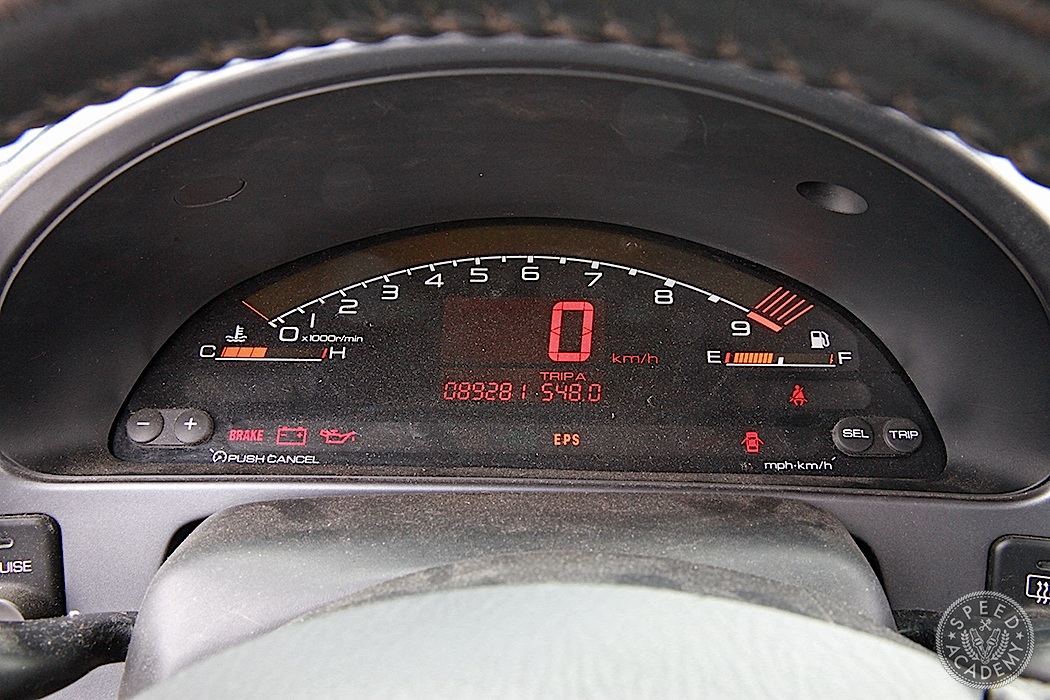 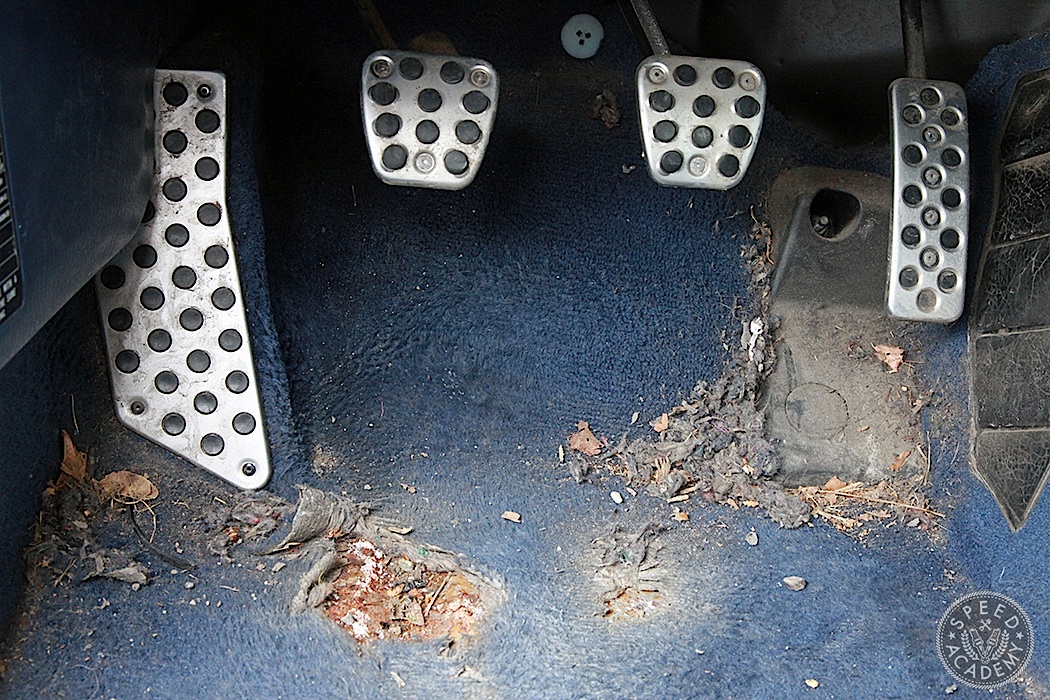 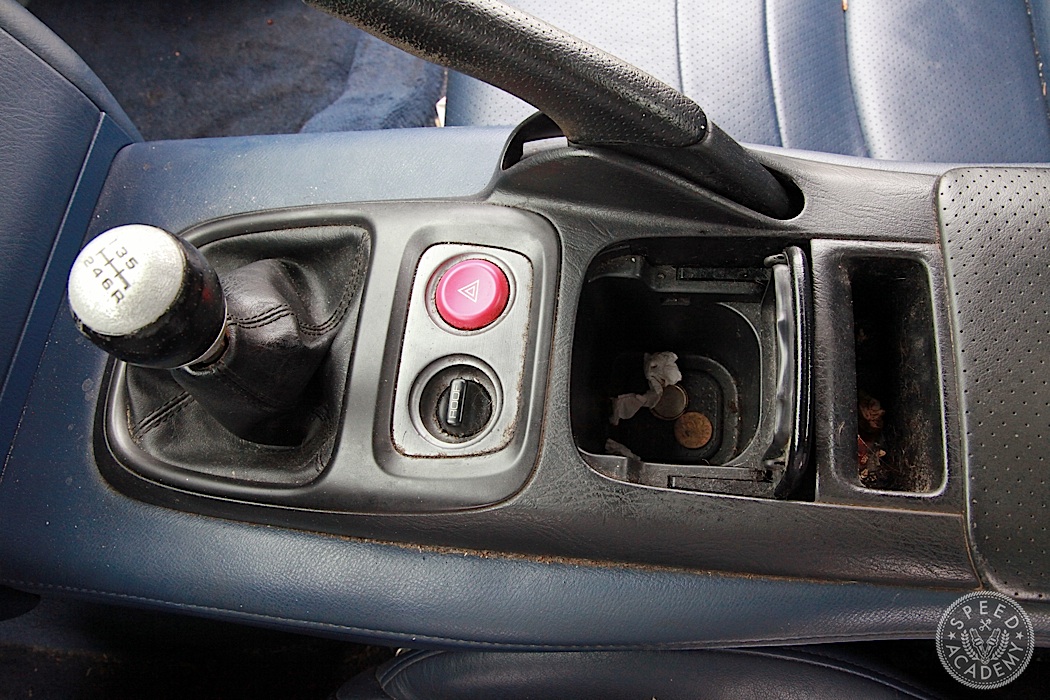 In Part 1 of our custom splitter build with Kevin from C3 Composites, we showed you how we built a template and then cut, prepped and temporarily mounted the high…