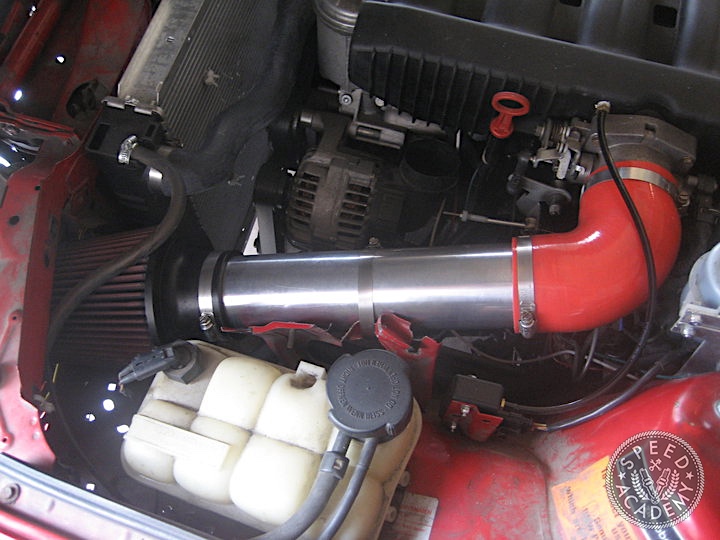 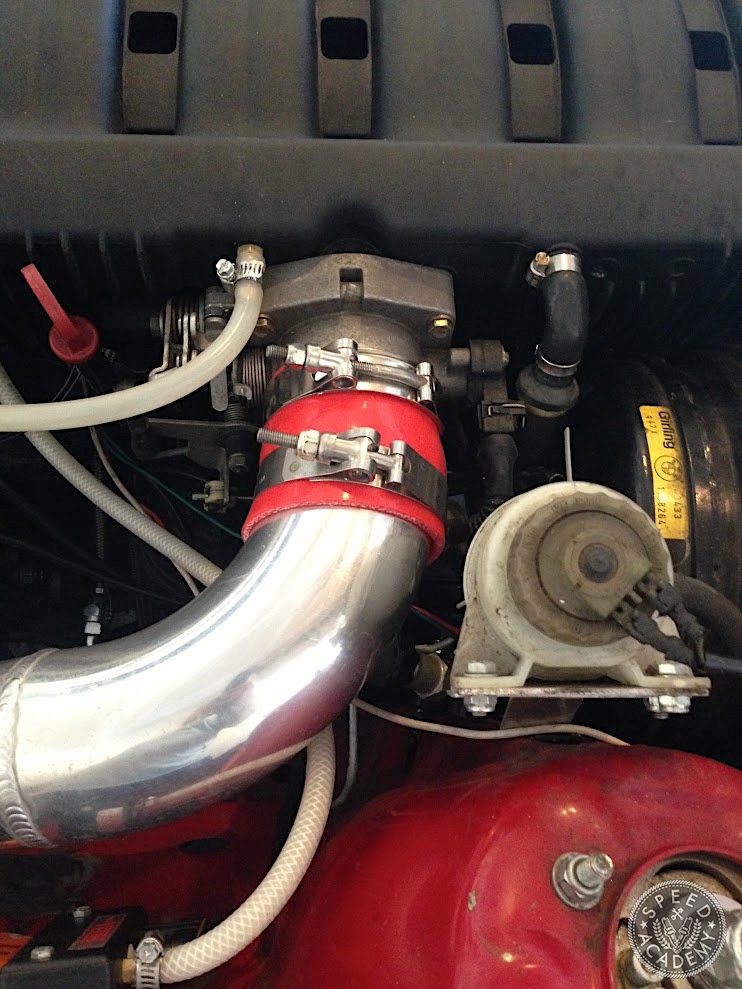 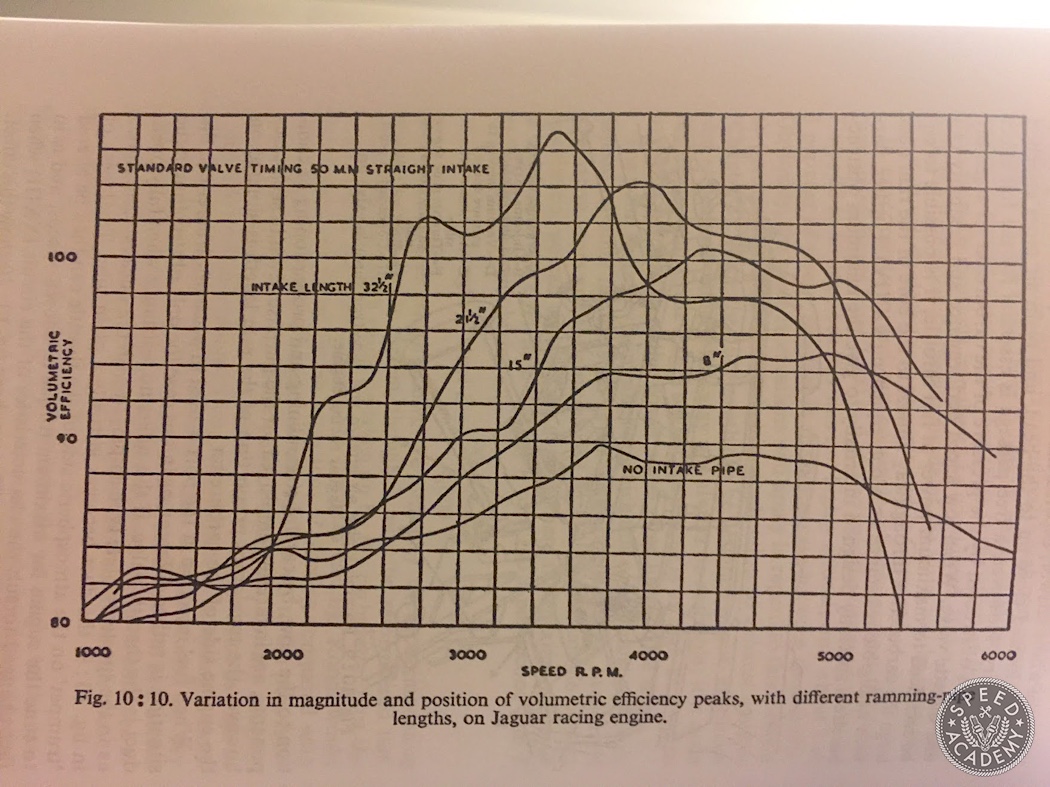 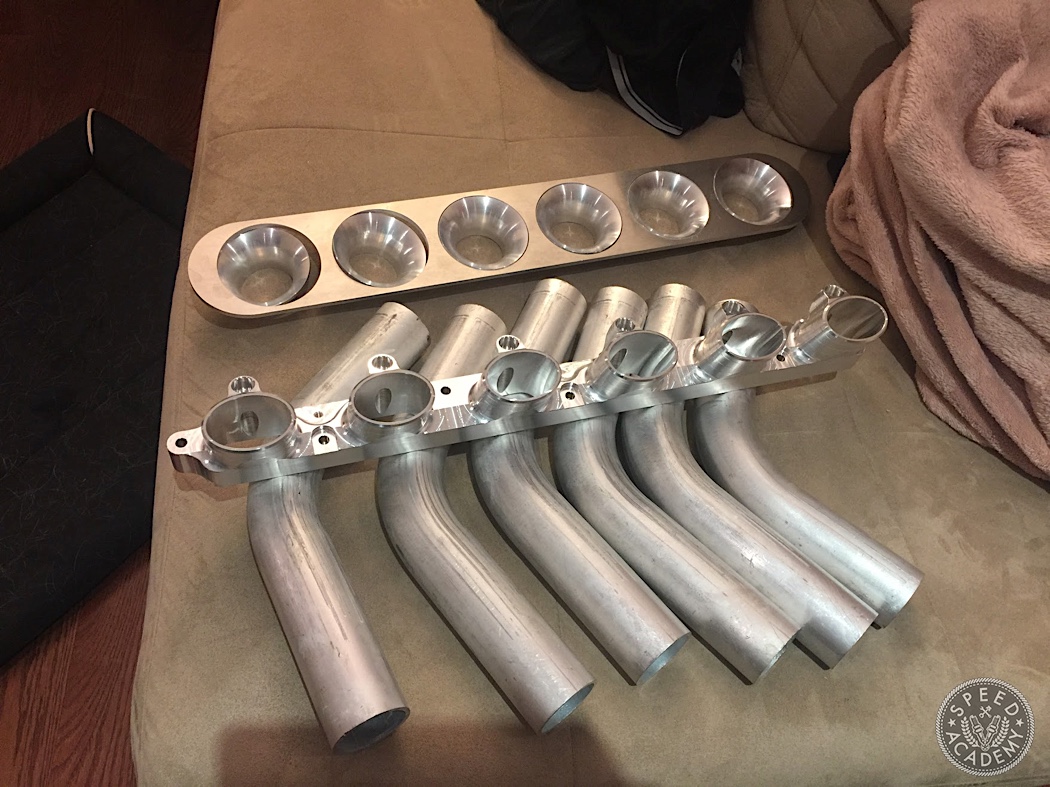 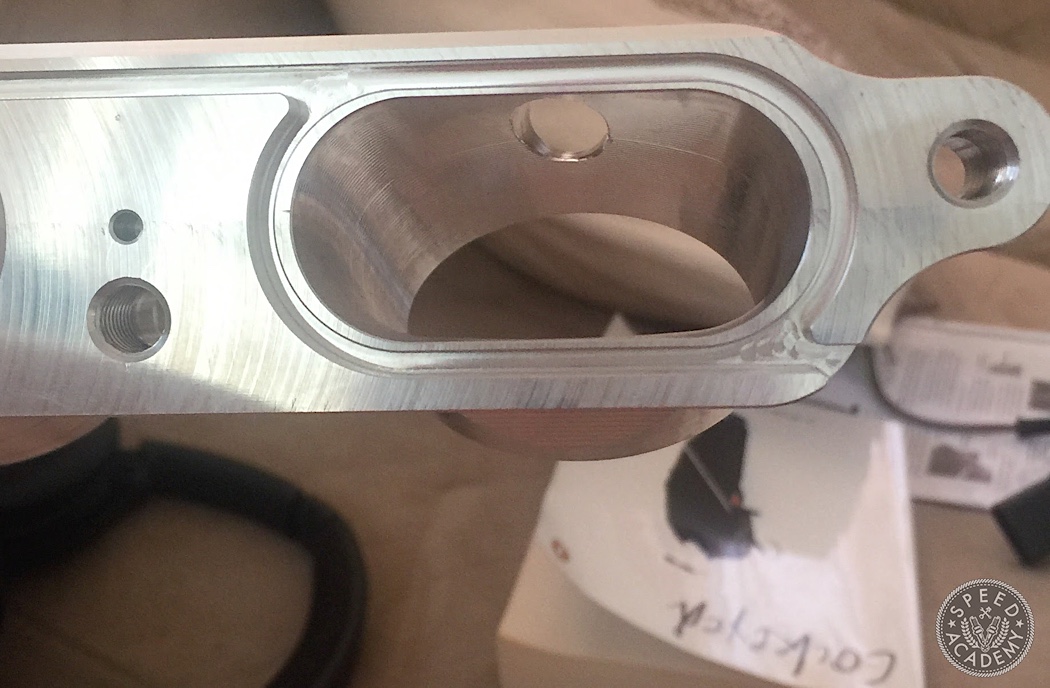 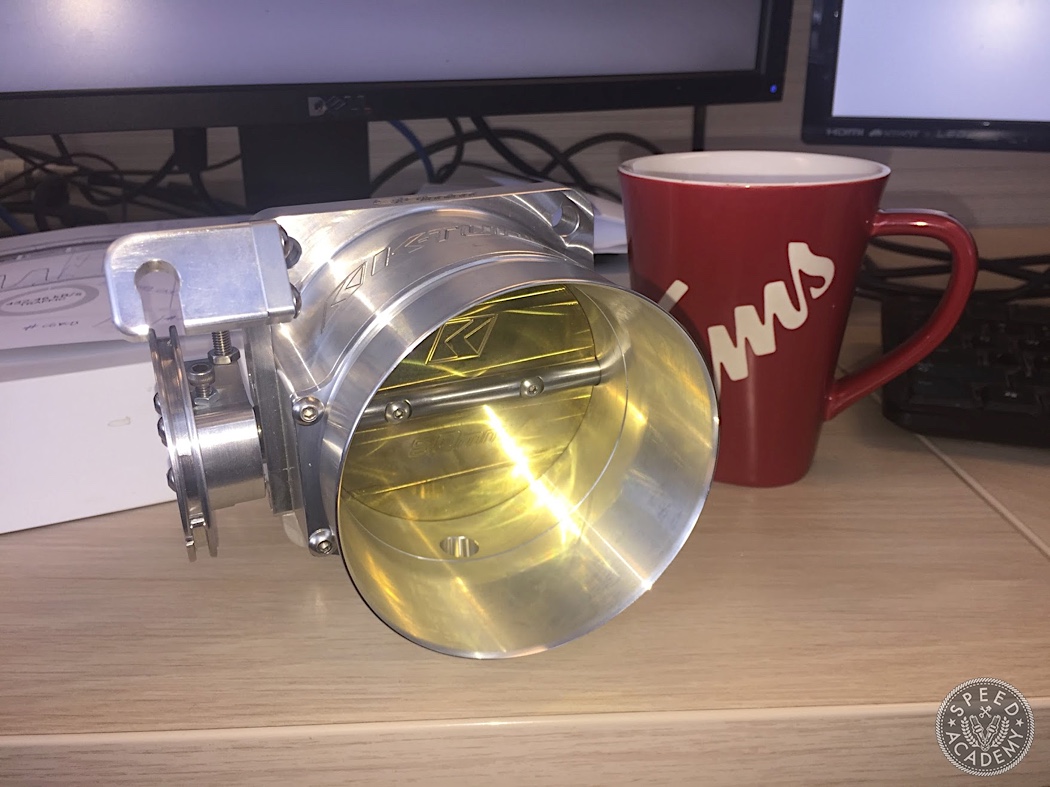 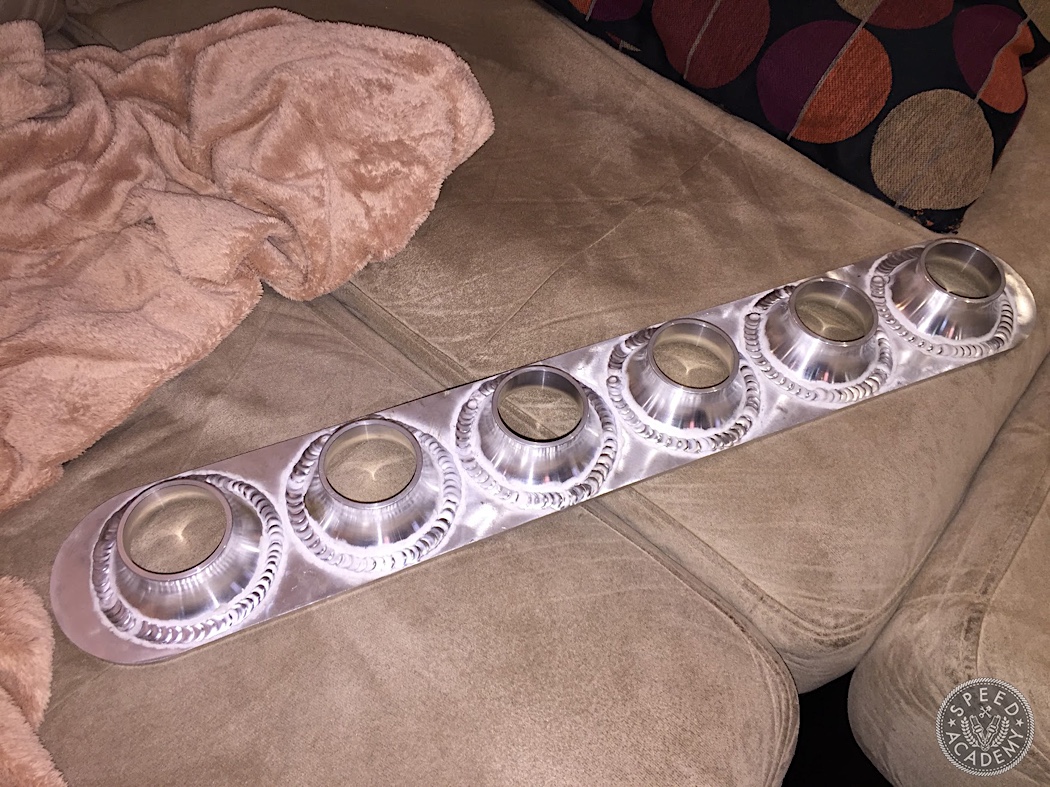 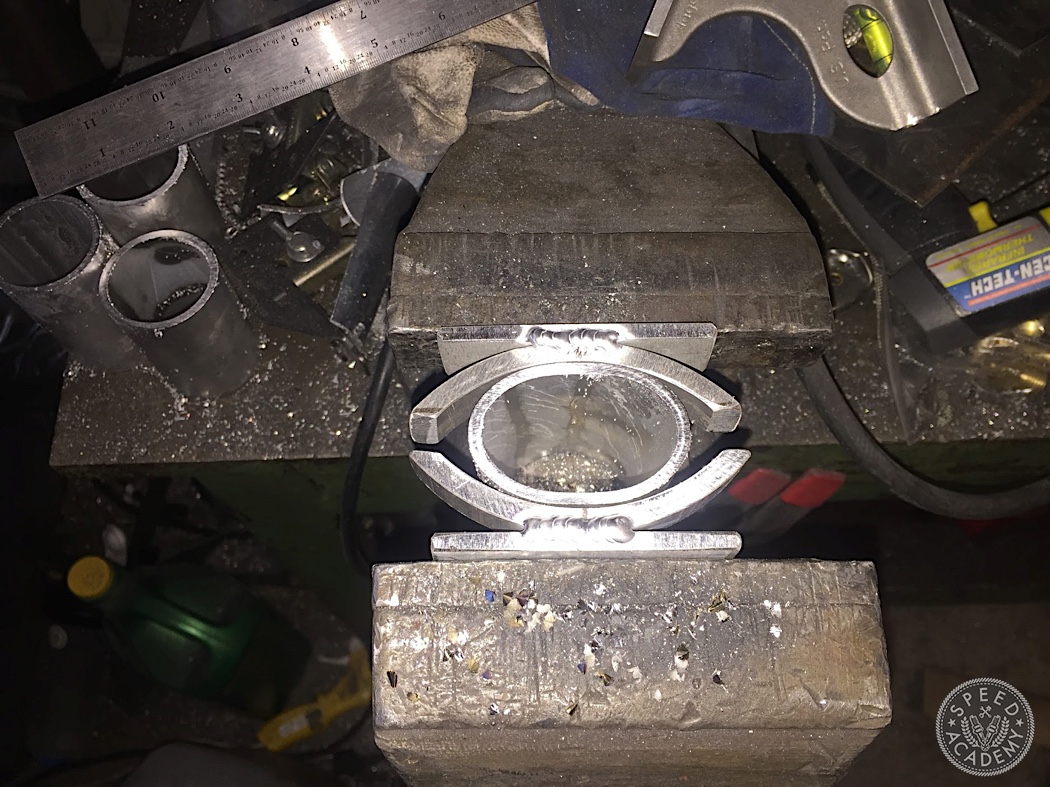 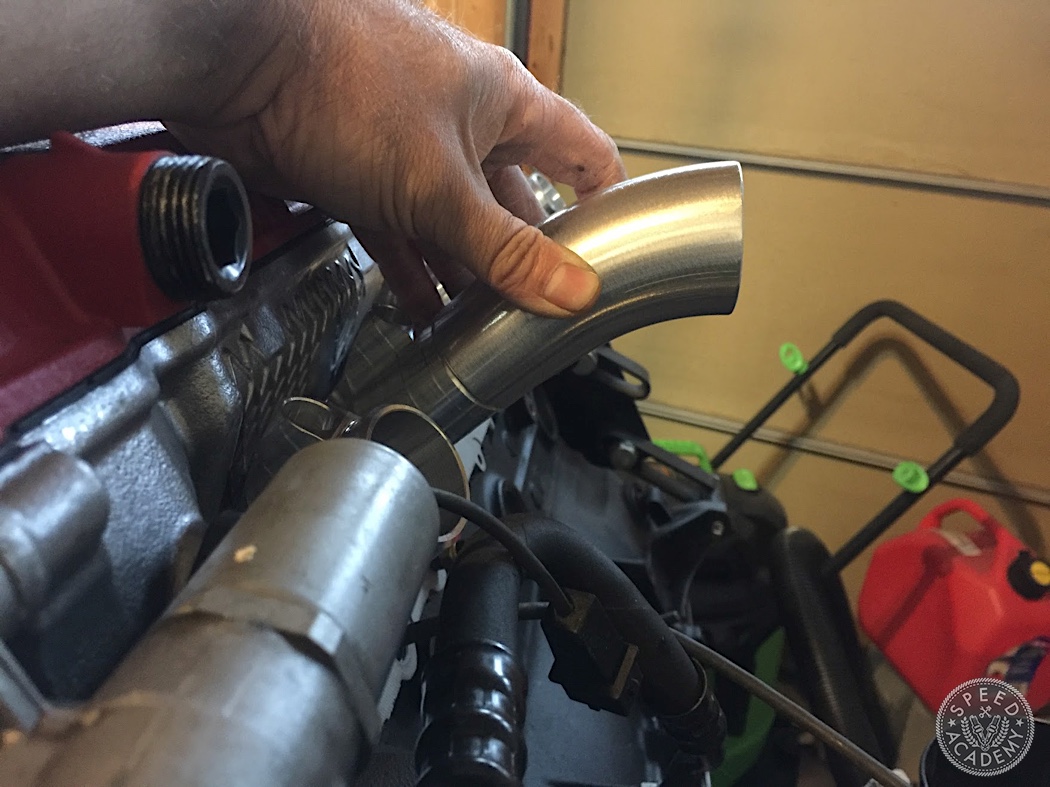 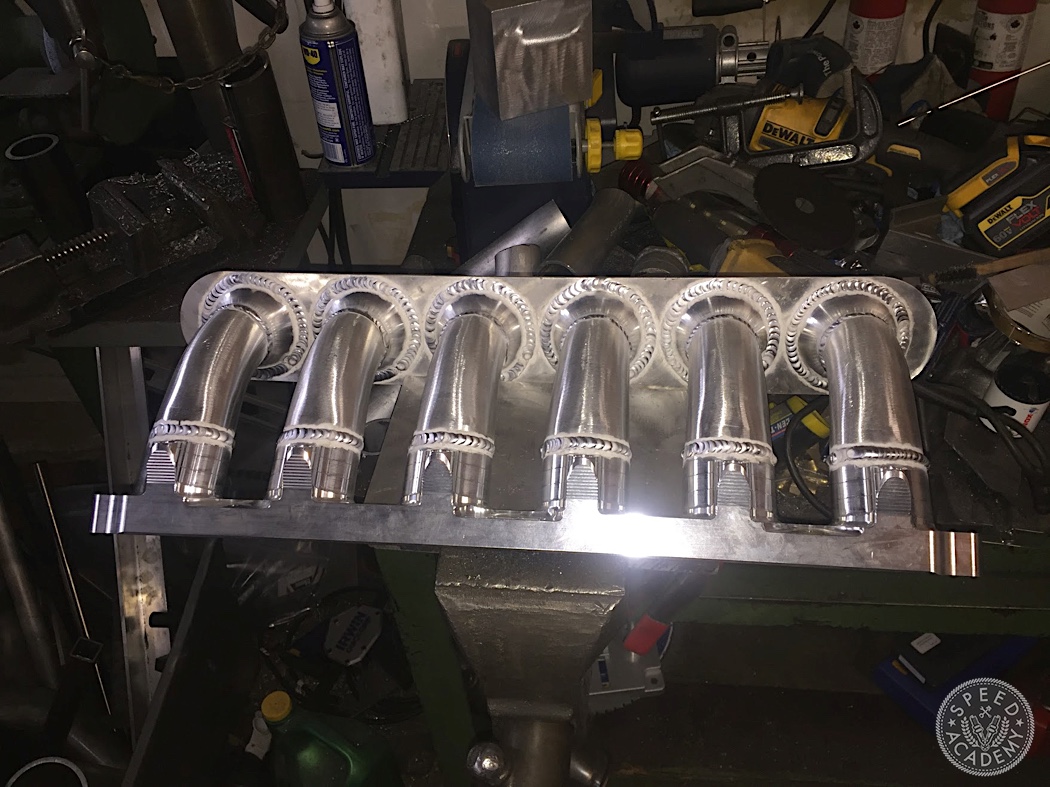 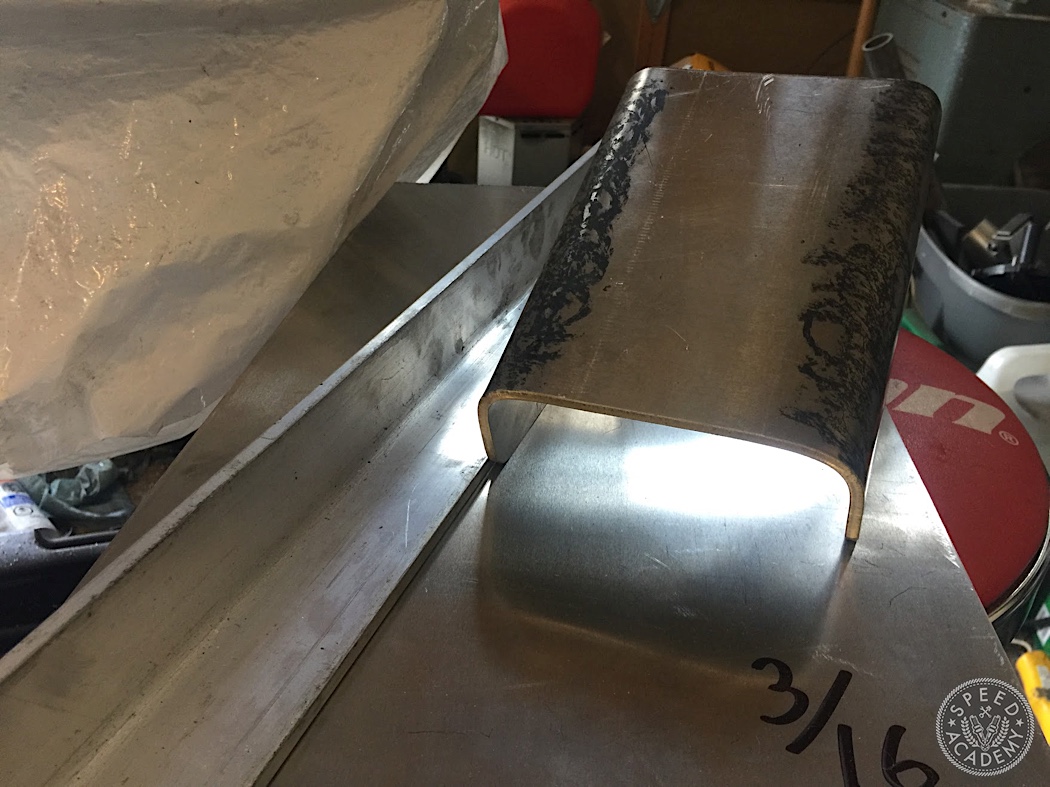 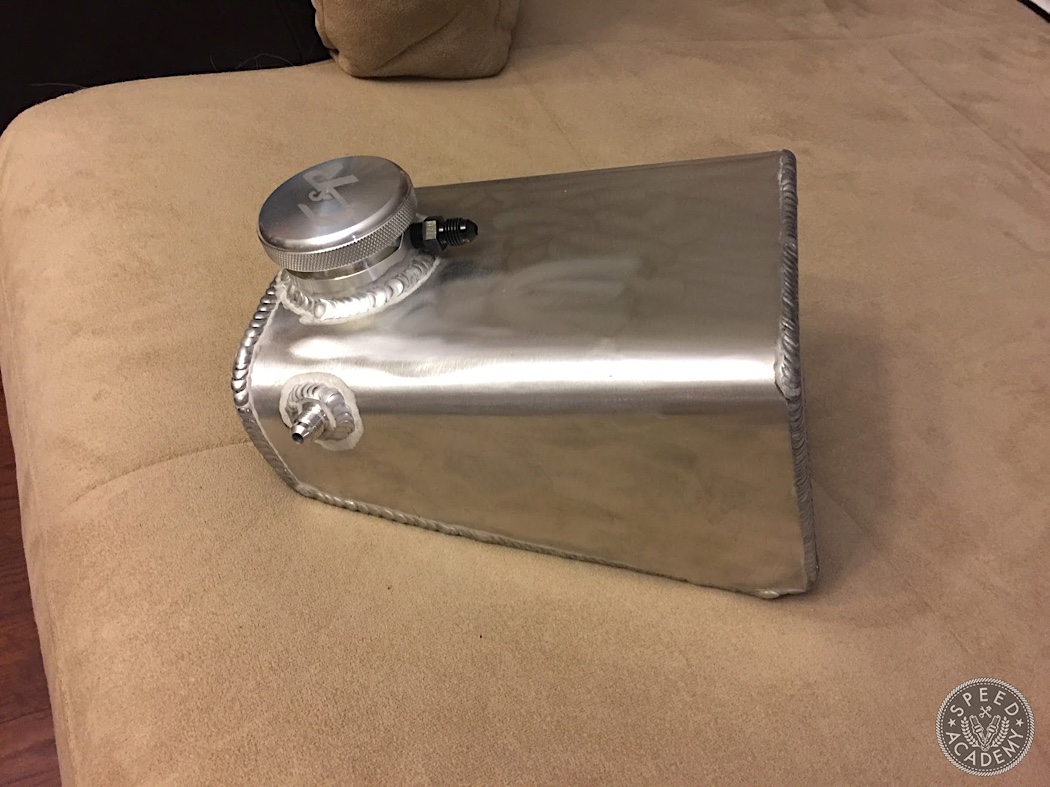 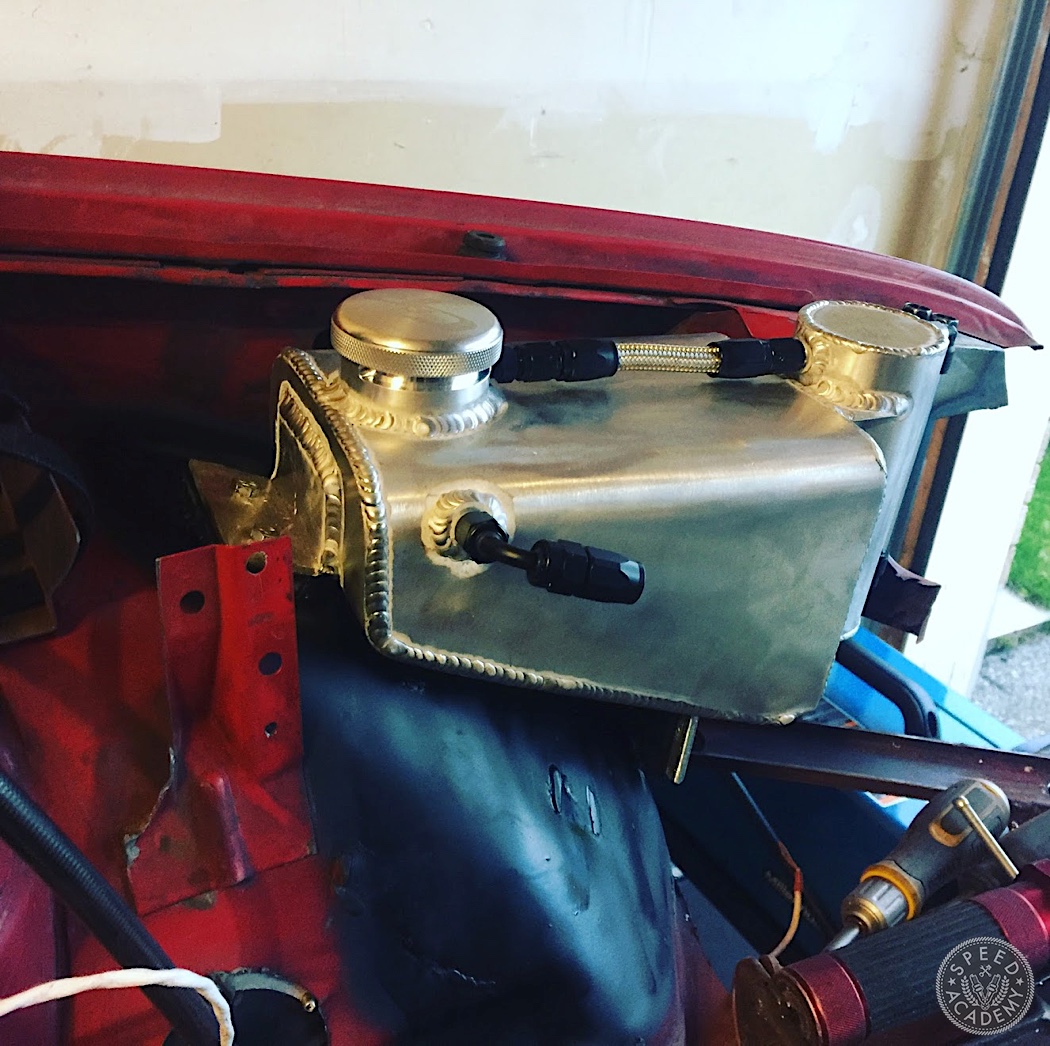 There are several reasons to replace a stock steering wheel with an aftermarket unit. One of the most popular being, the aftermarket one reduces the overall diameter of wheel allowing for…