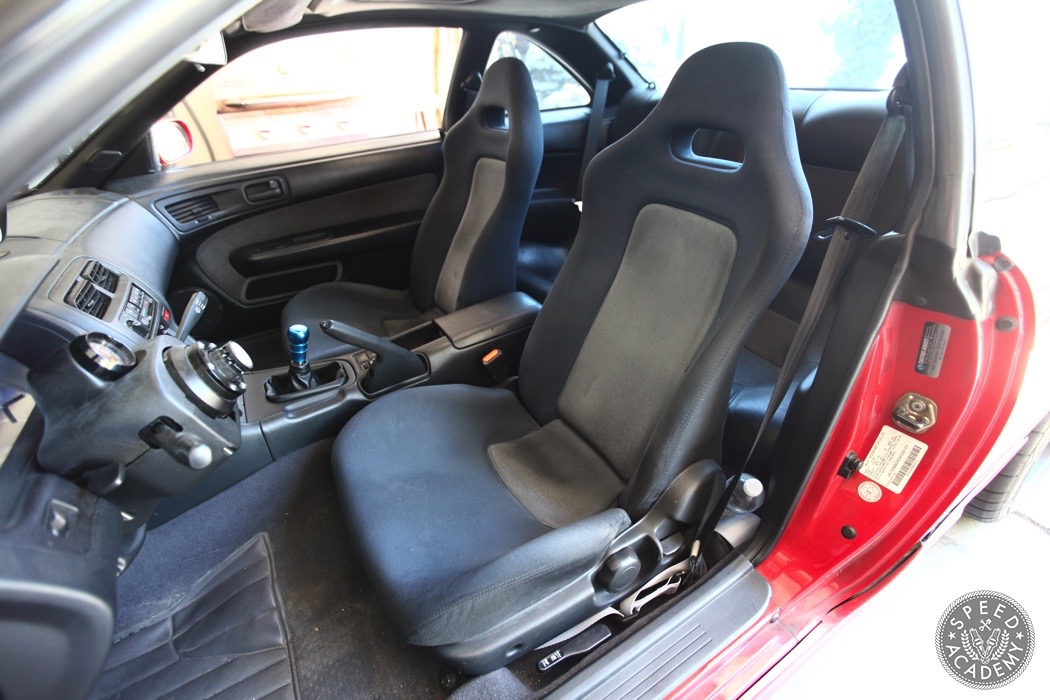 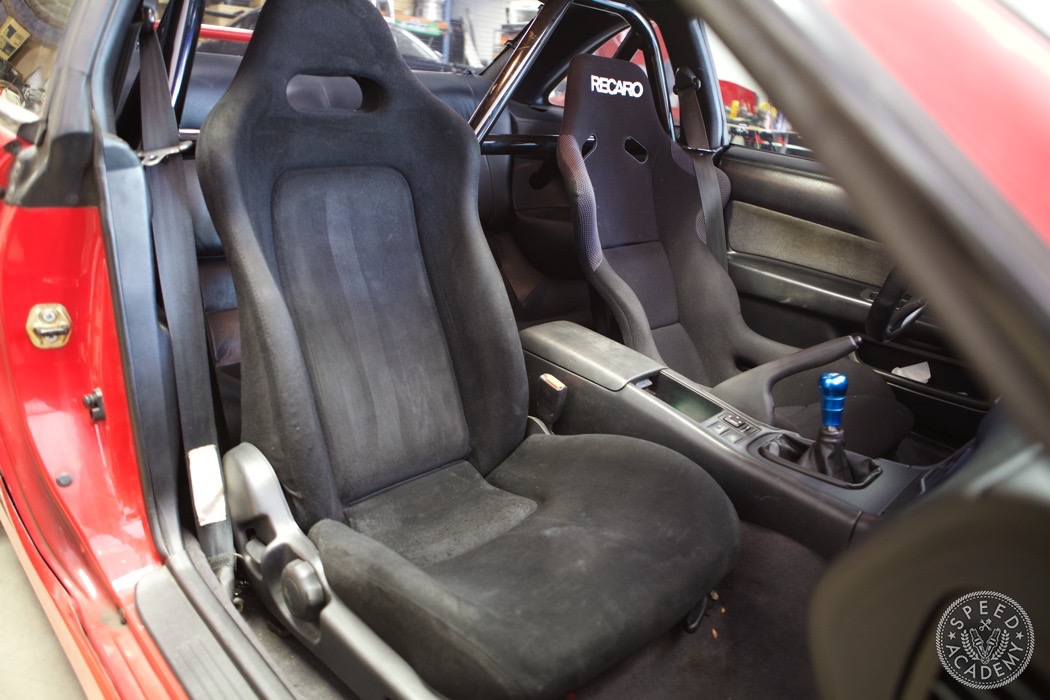 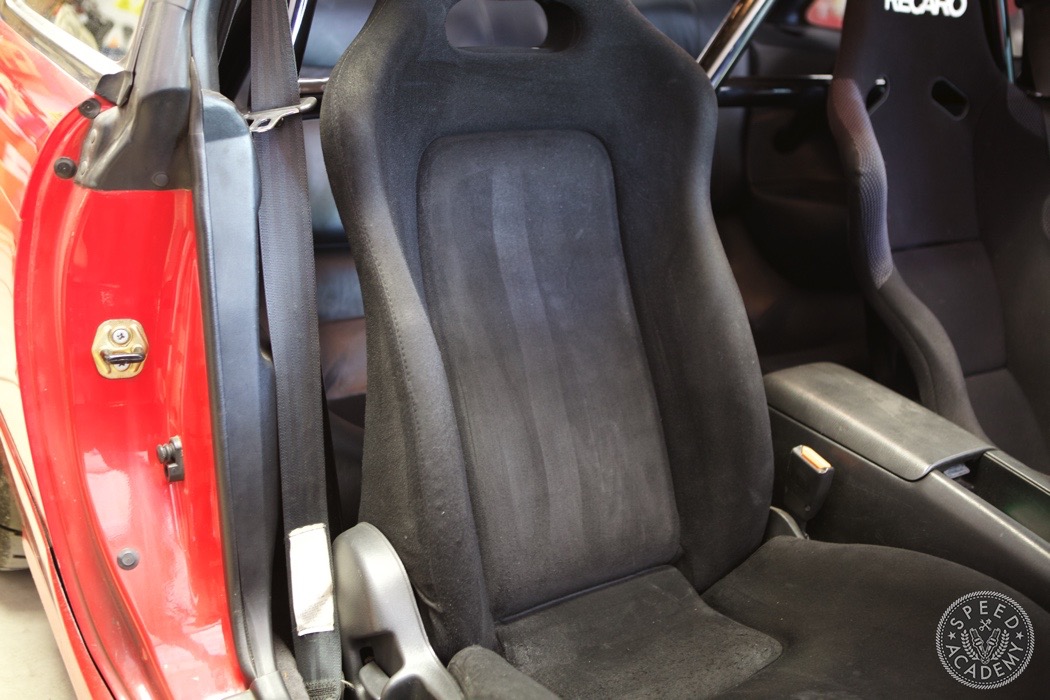 The Toyko Auto Salon, an annual showcase of the newest aftermarket parts and wildest project car builds in Japan, is really something every fan of Japanese car culture should attend at…