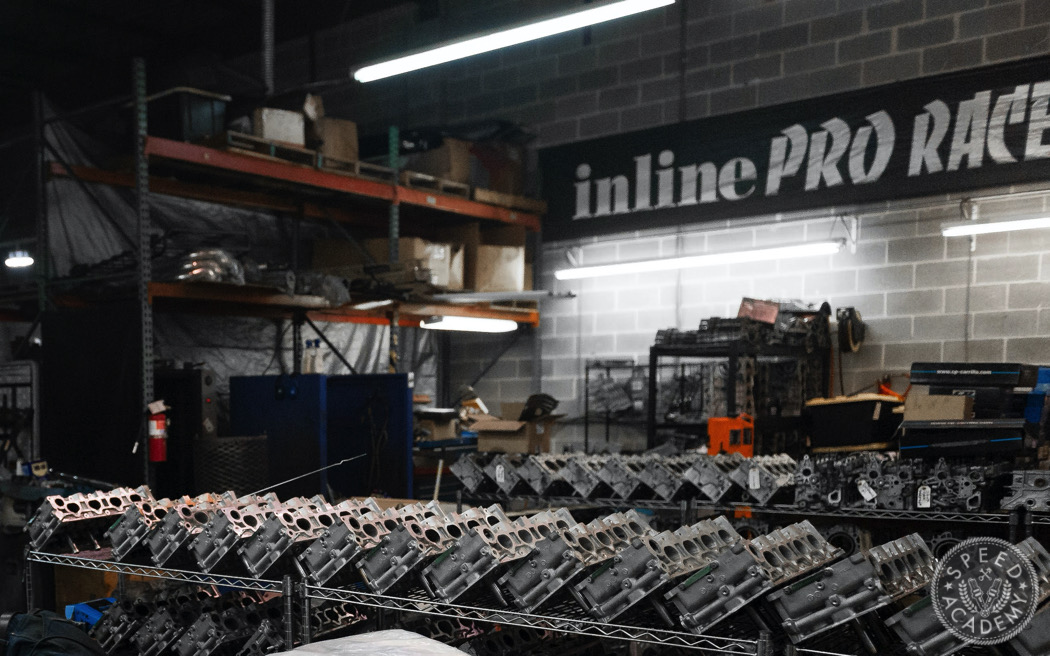 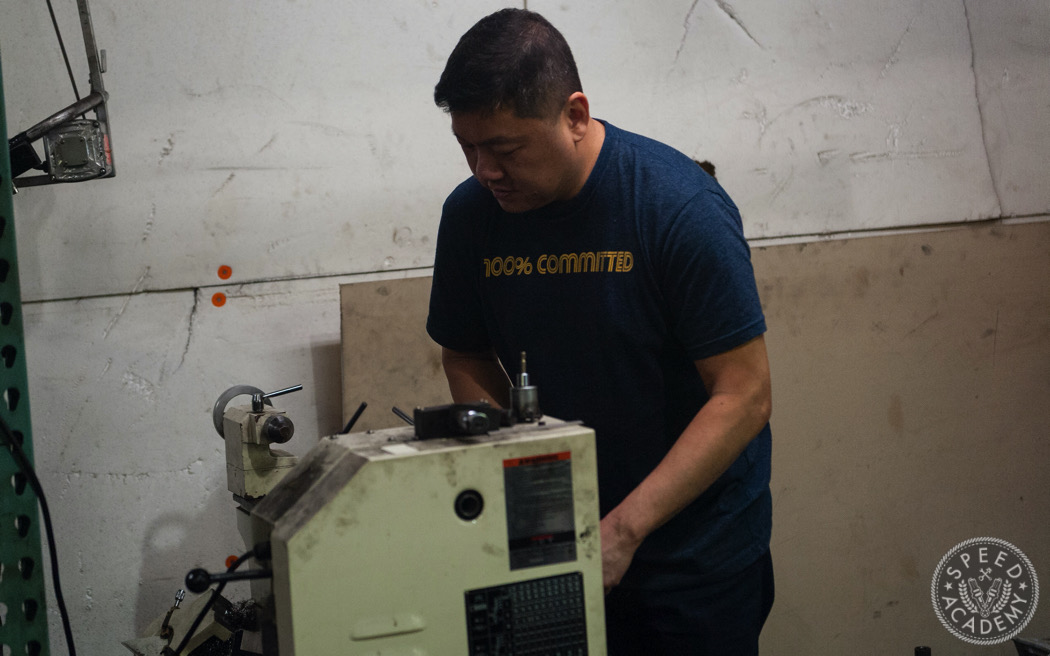 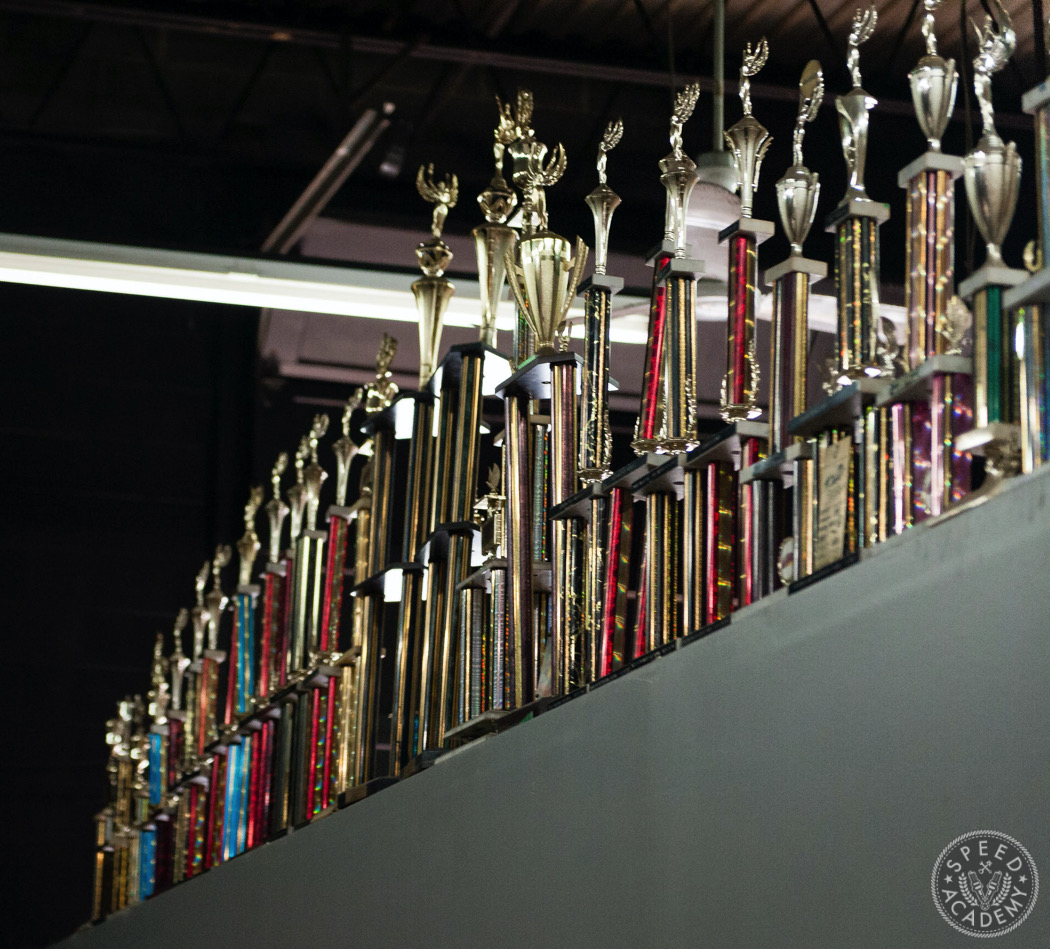 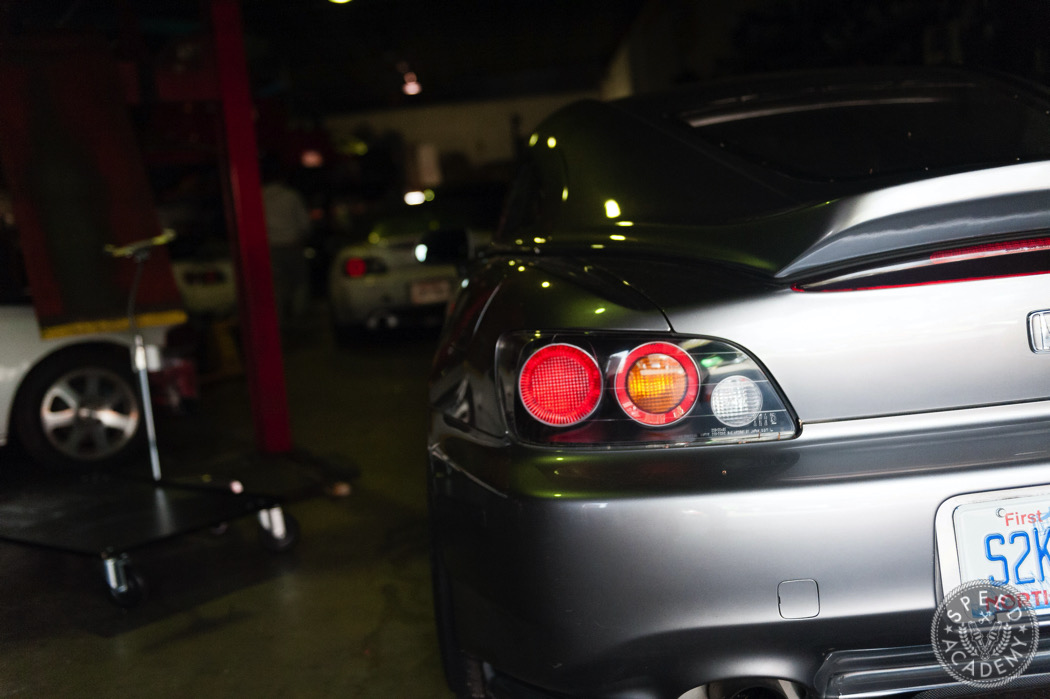 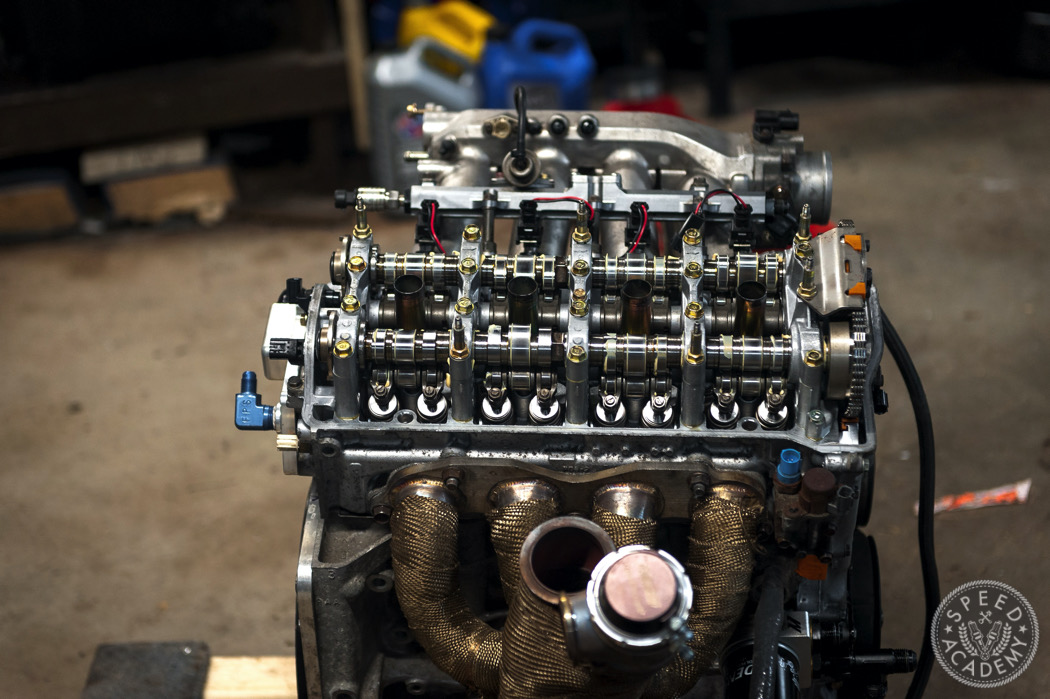 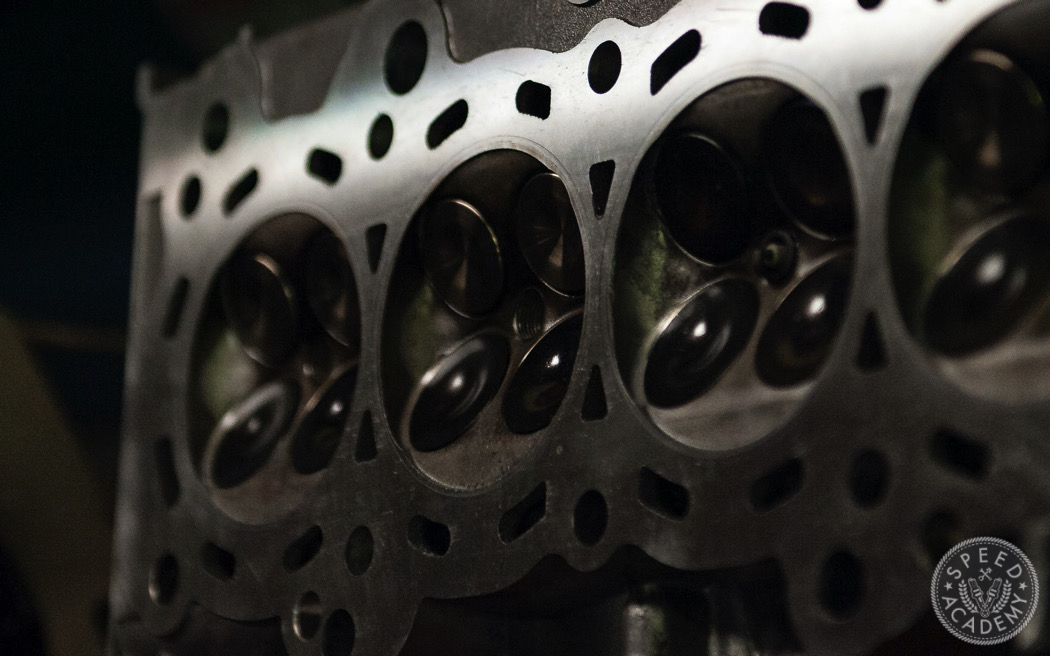 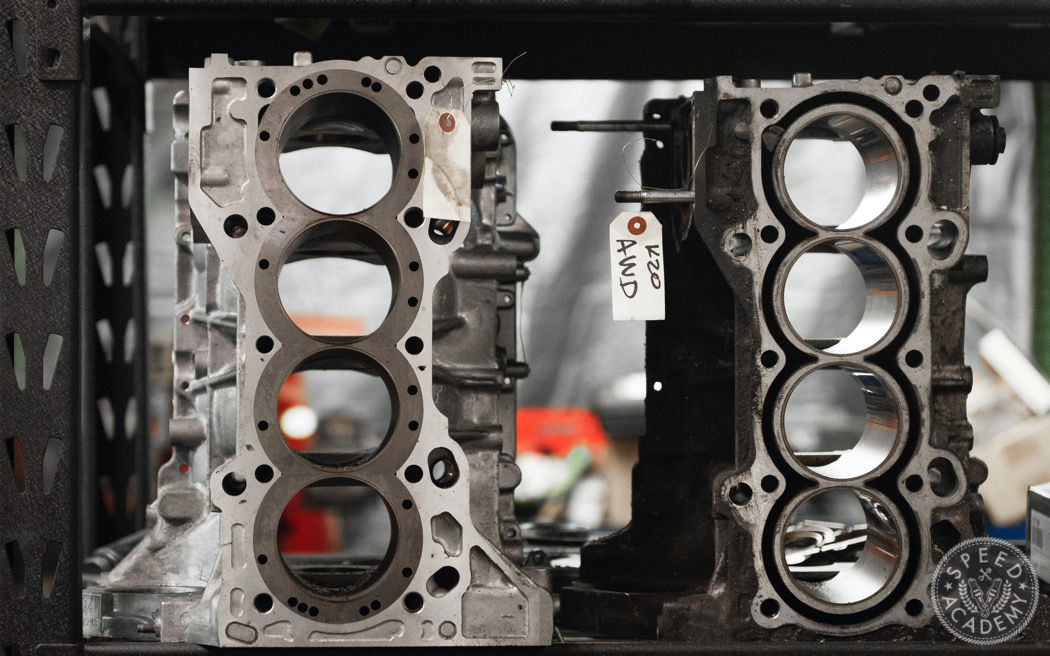 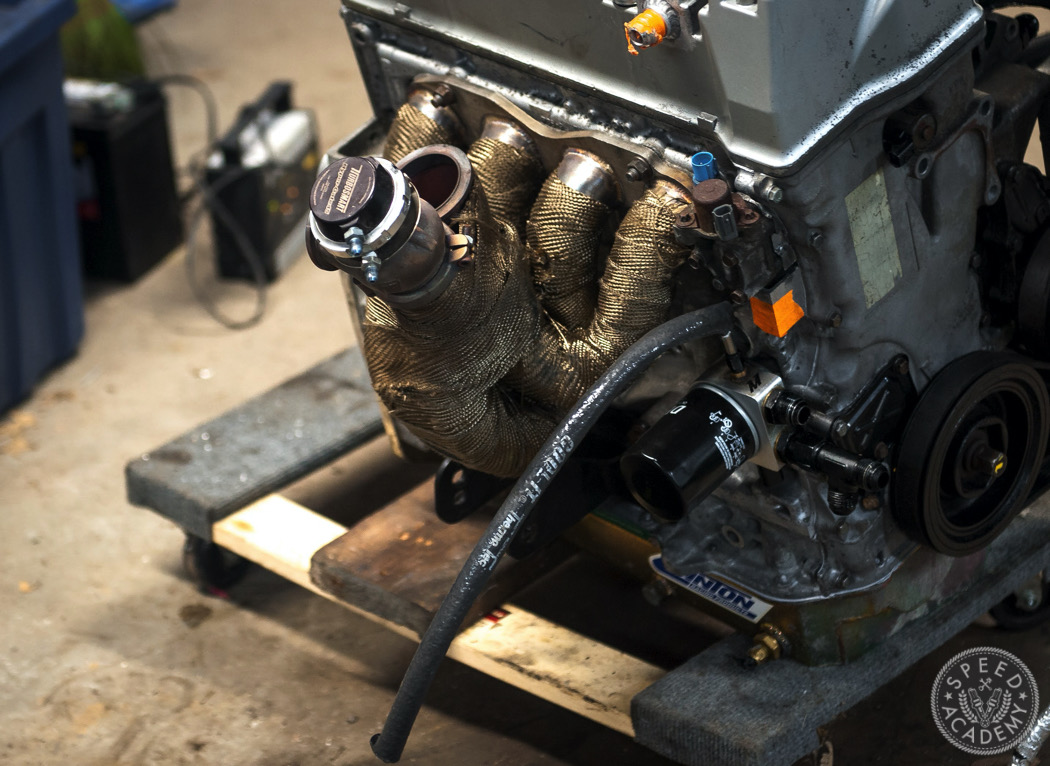 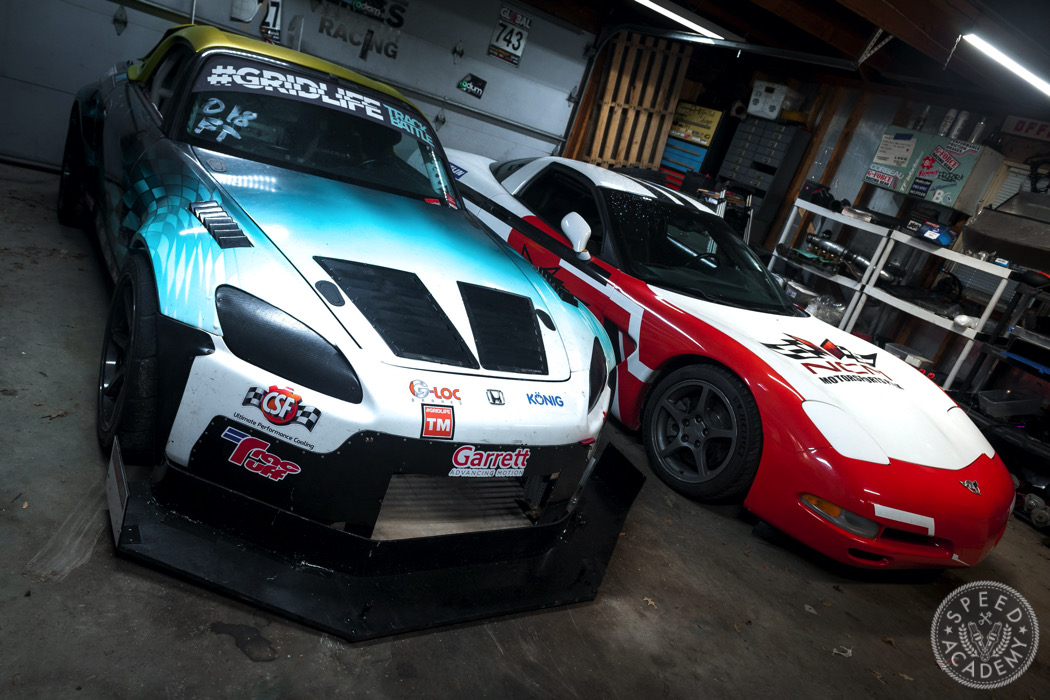 Professional Awesome and I have been very busy making Sheri more competitive this year. Each year it seems that the fastest lap time from last year won’t get you on…