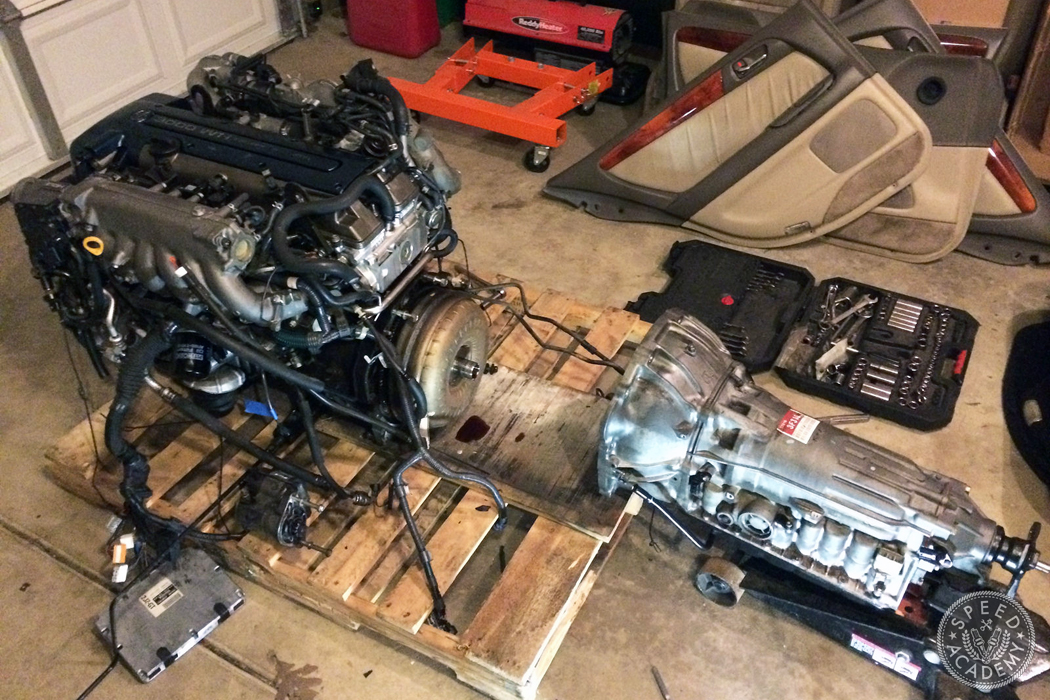 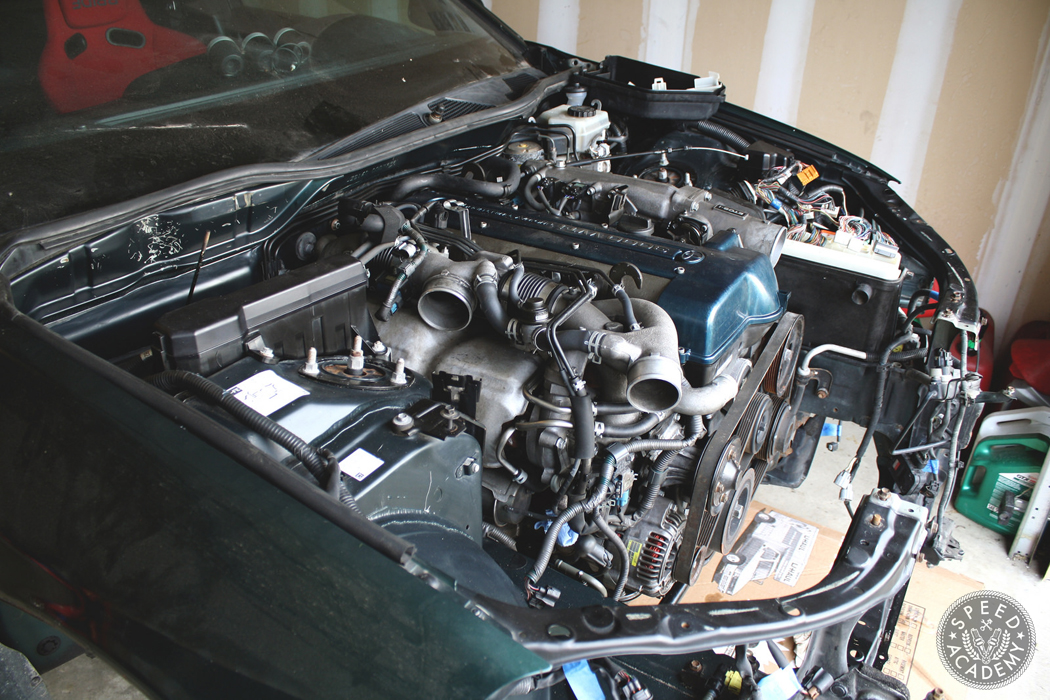 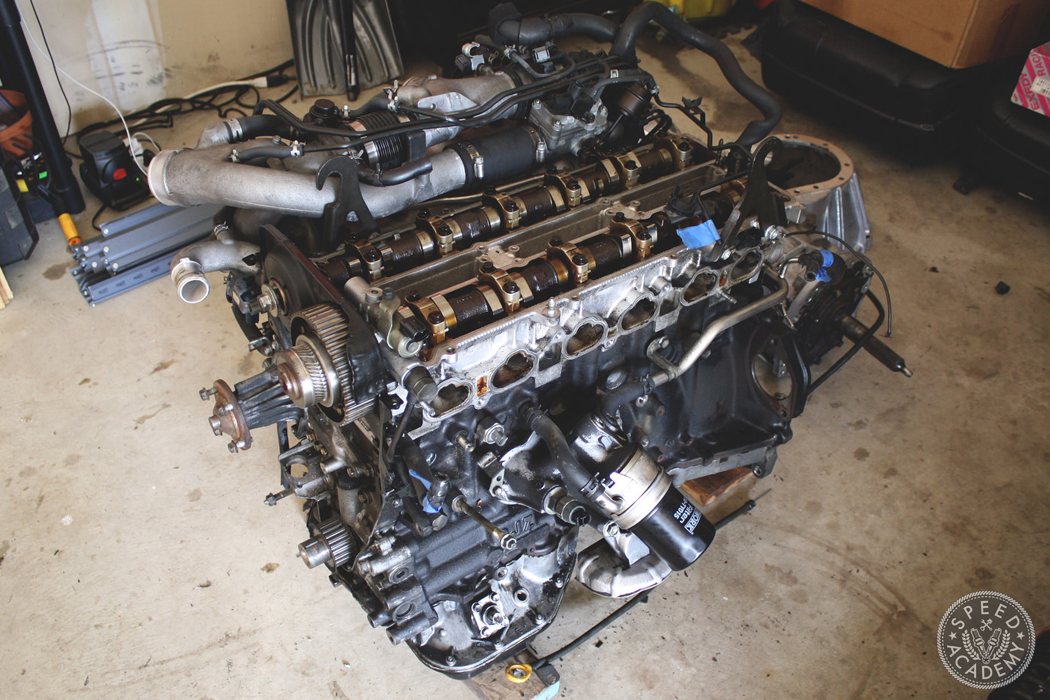 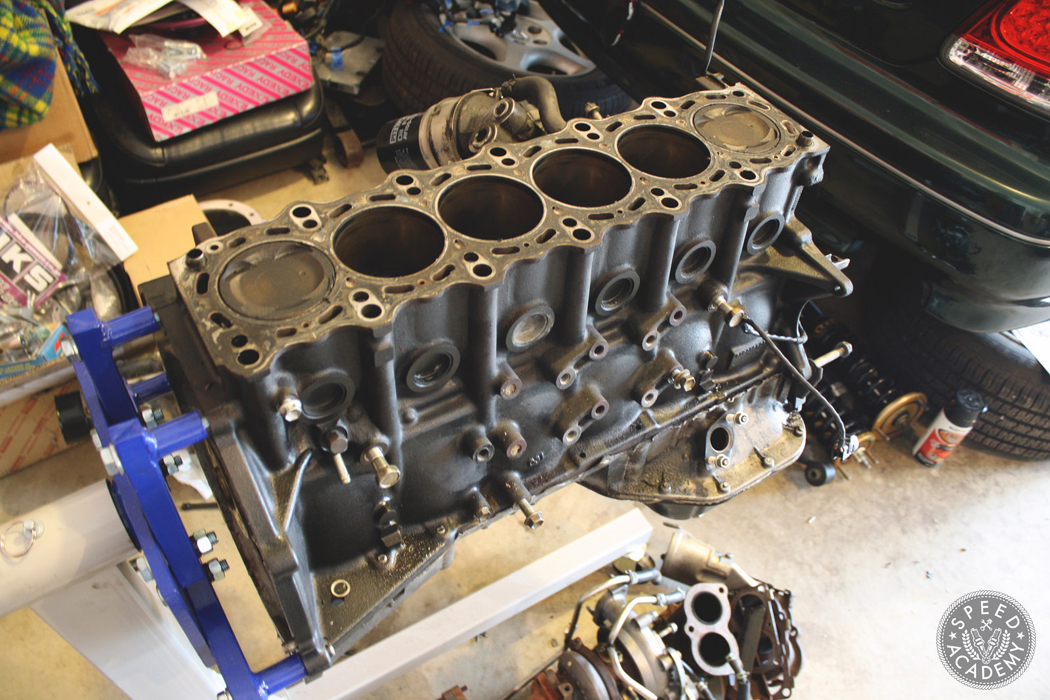 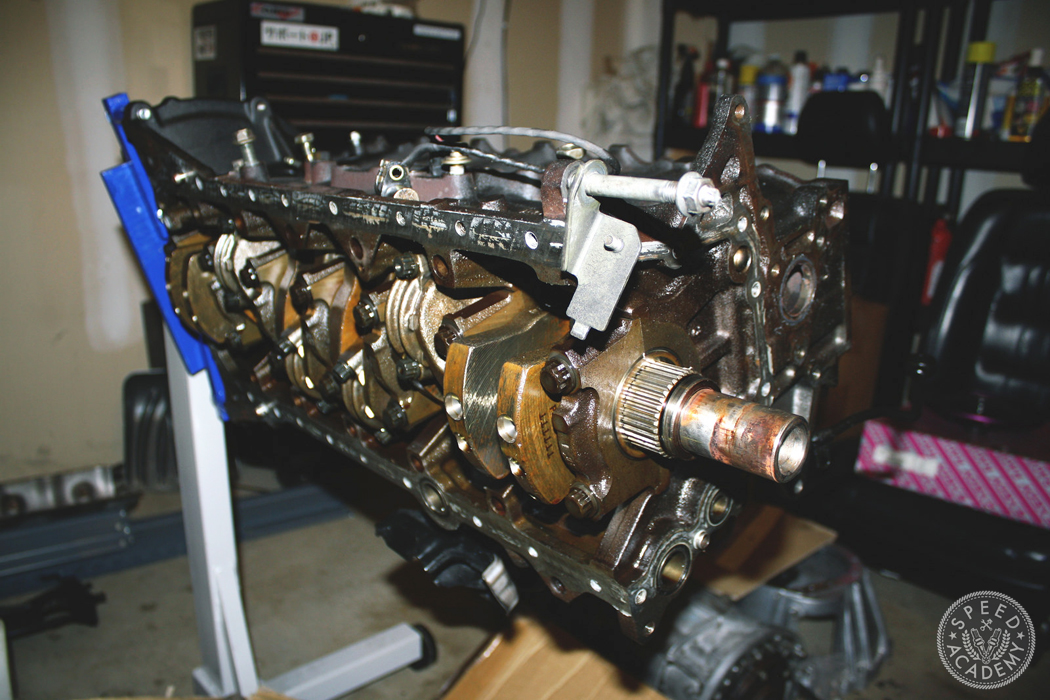 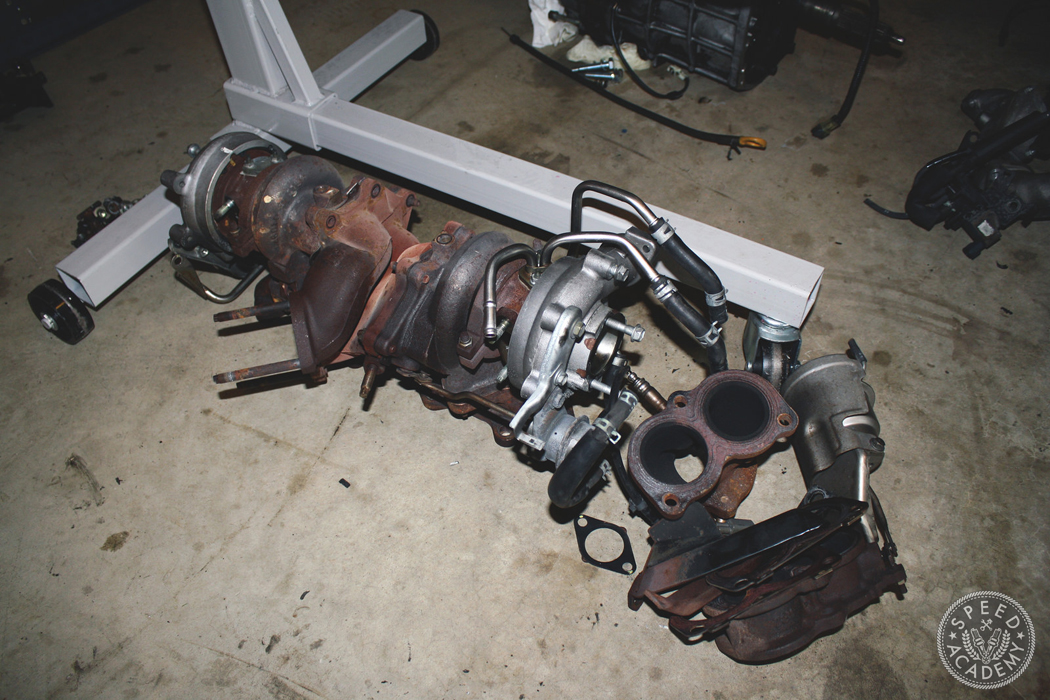 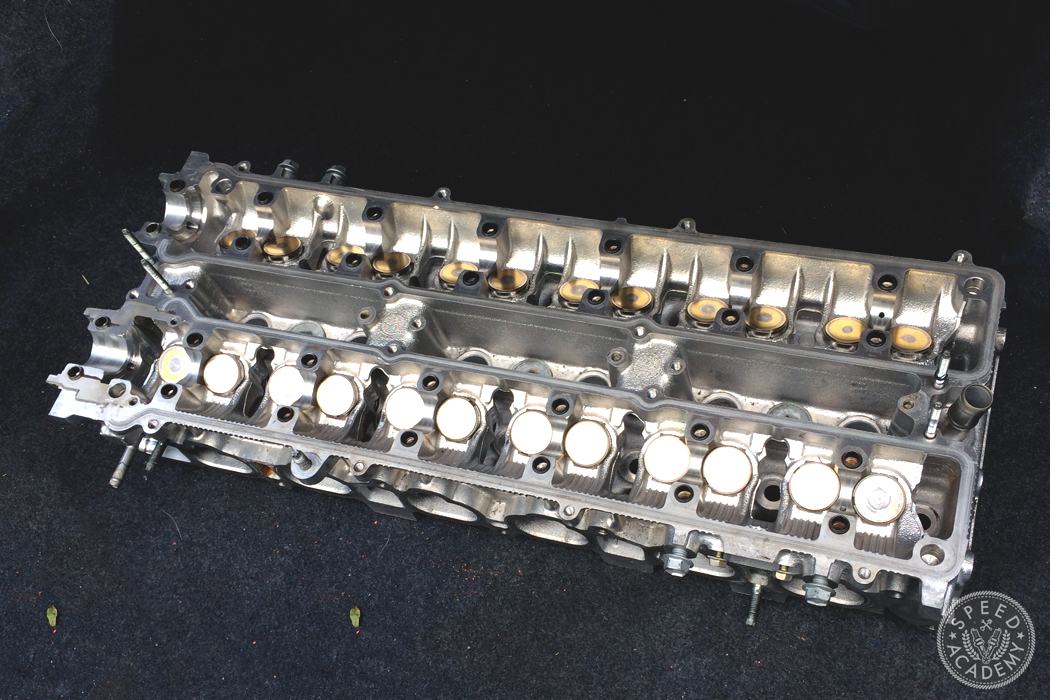 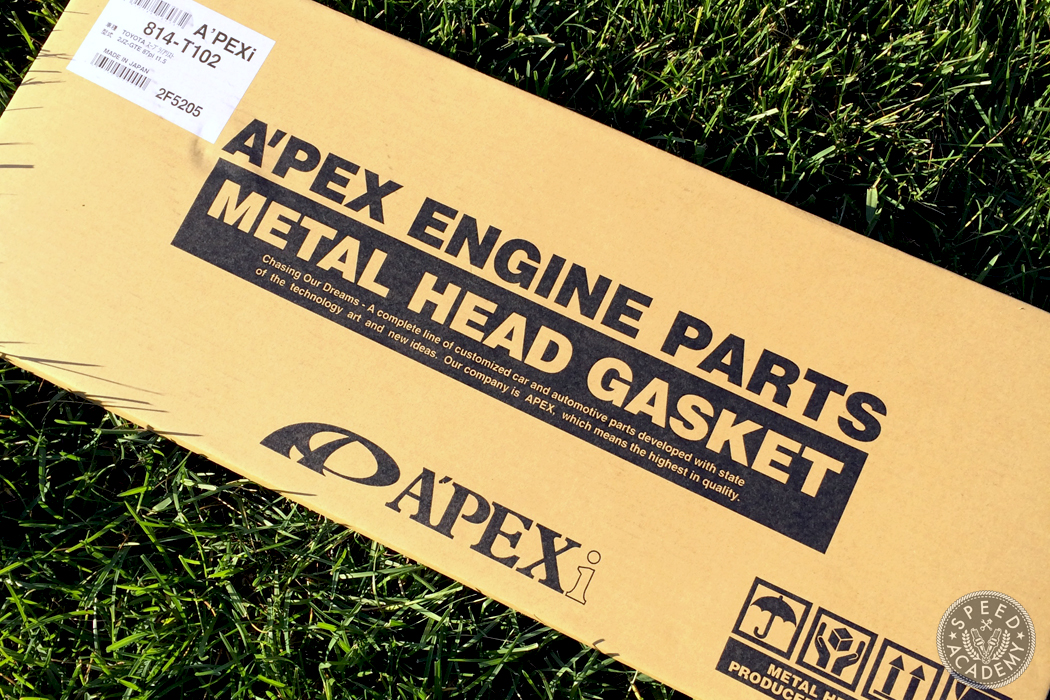 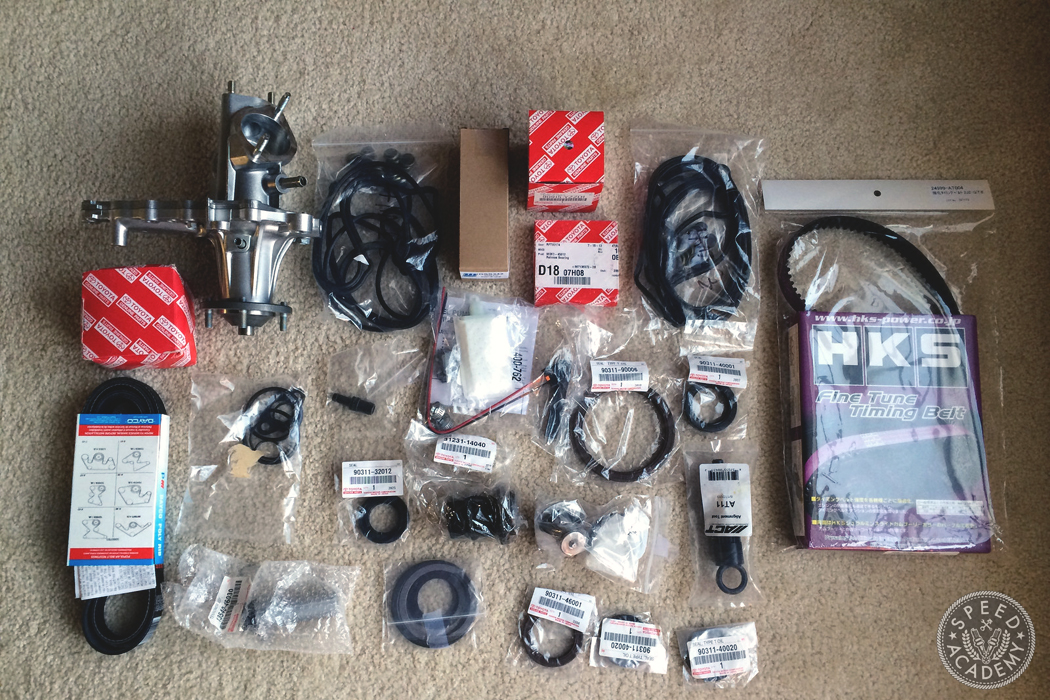 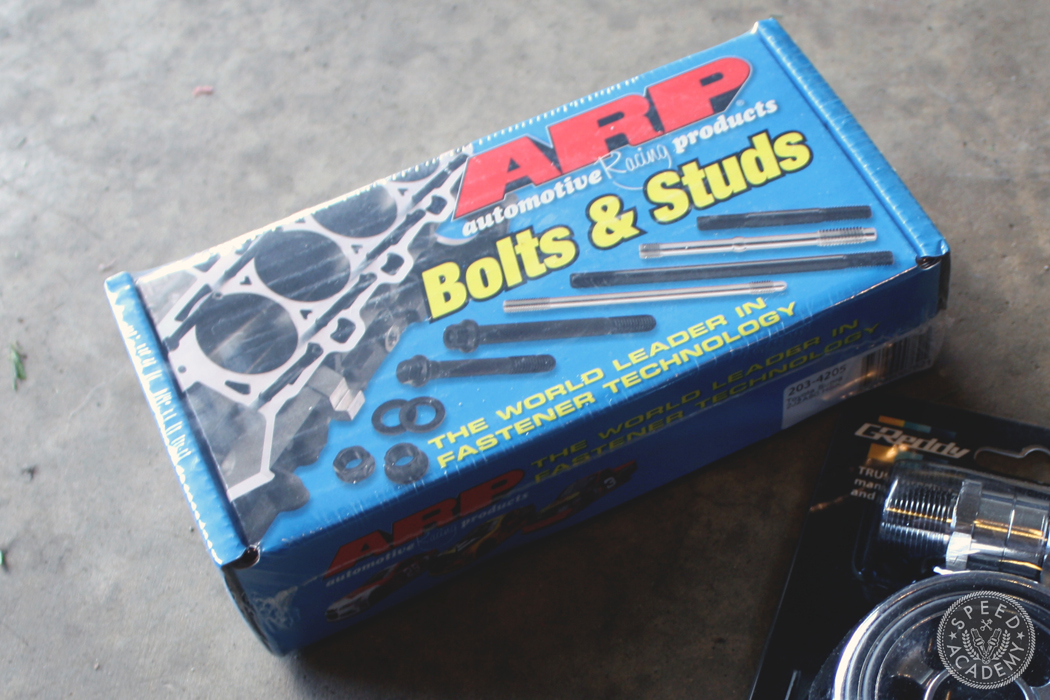 After my Final Chapter article in July 2019, I had an astonishing amount of optimism and motivation to build the fastest S2000 in the country. Back when things outside of…