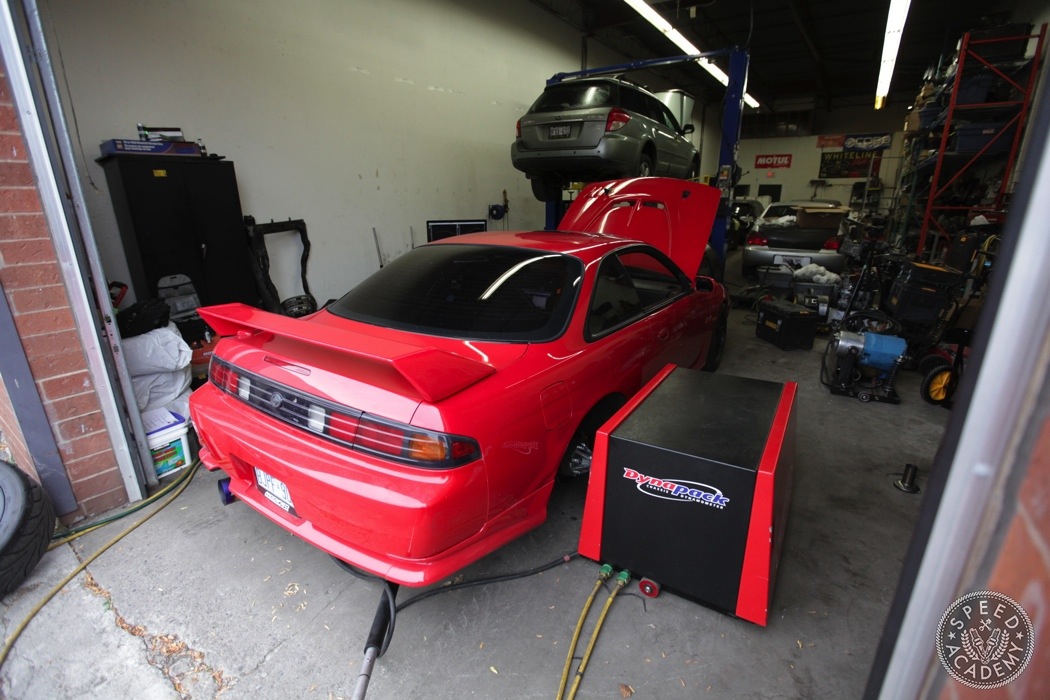 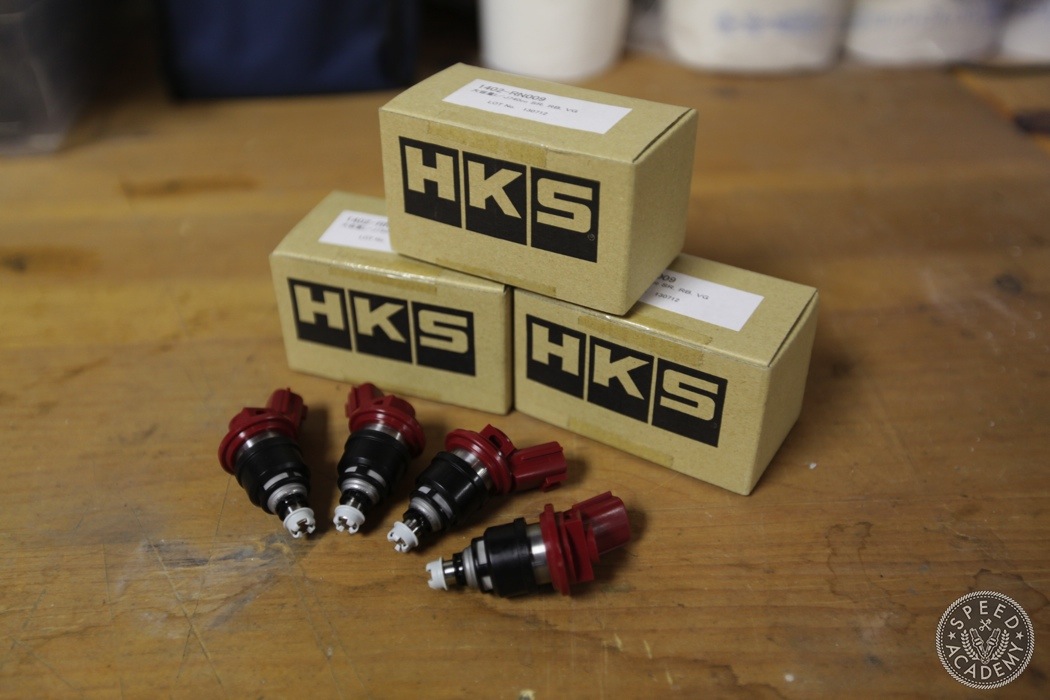 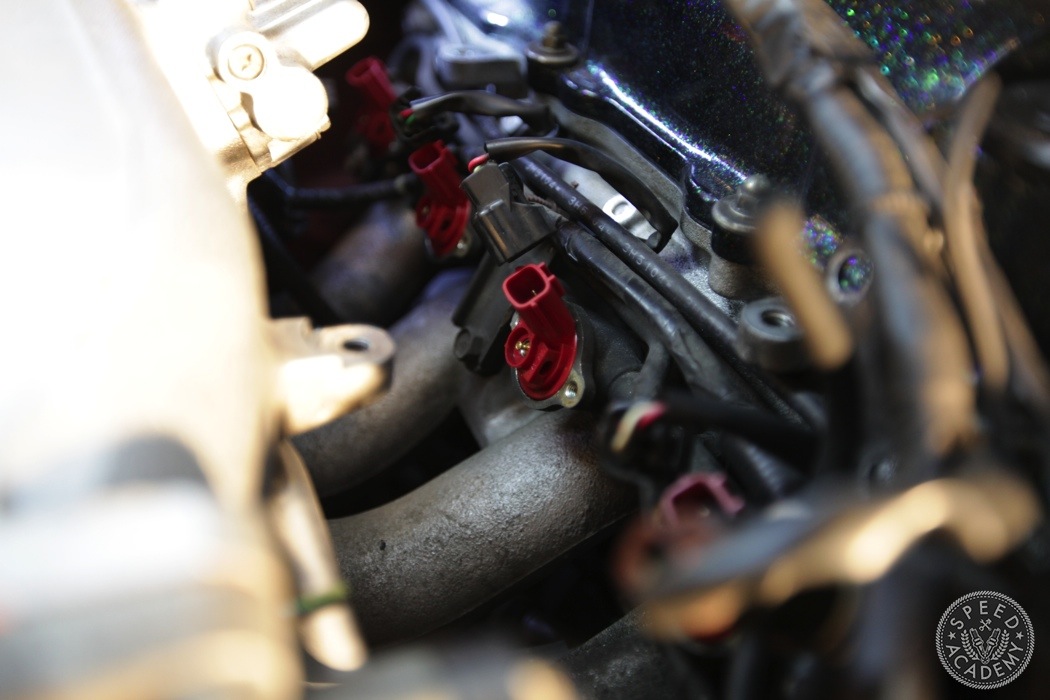 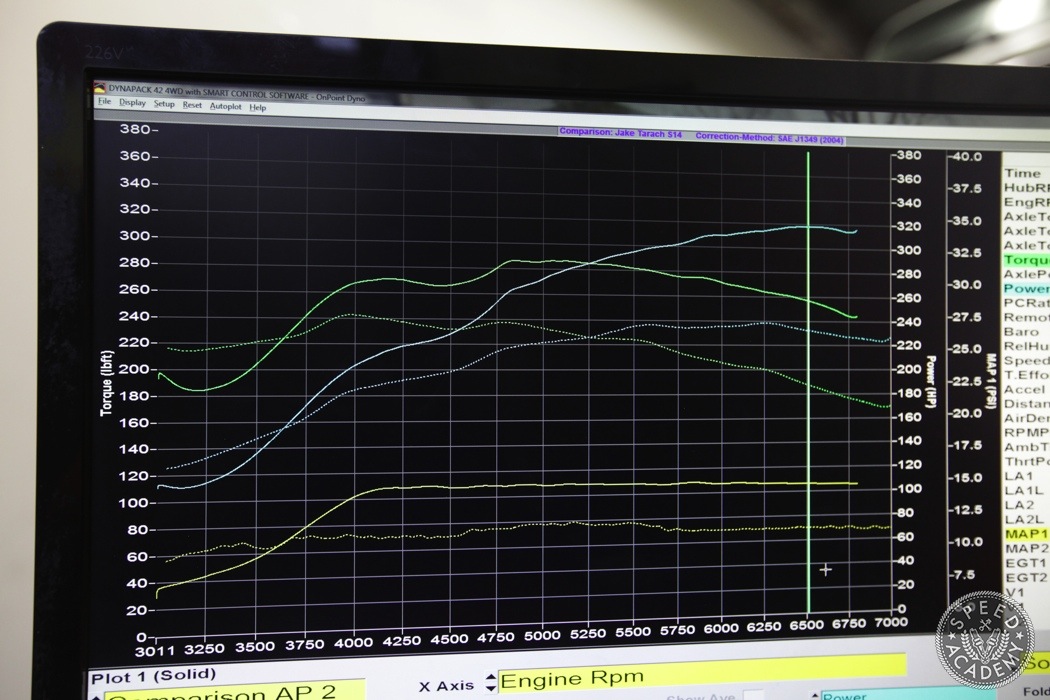 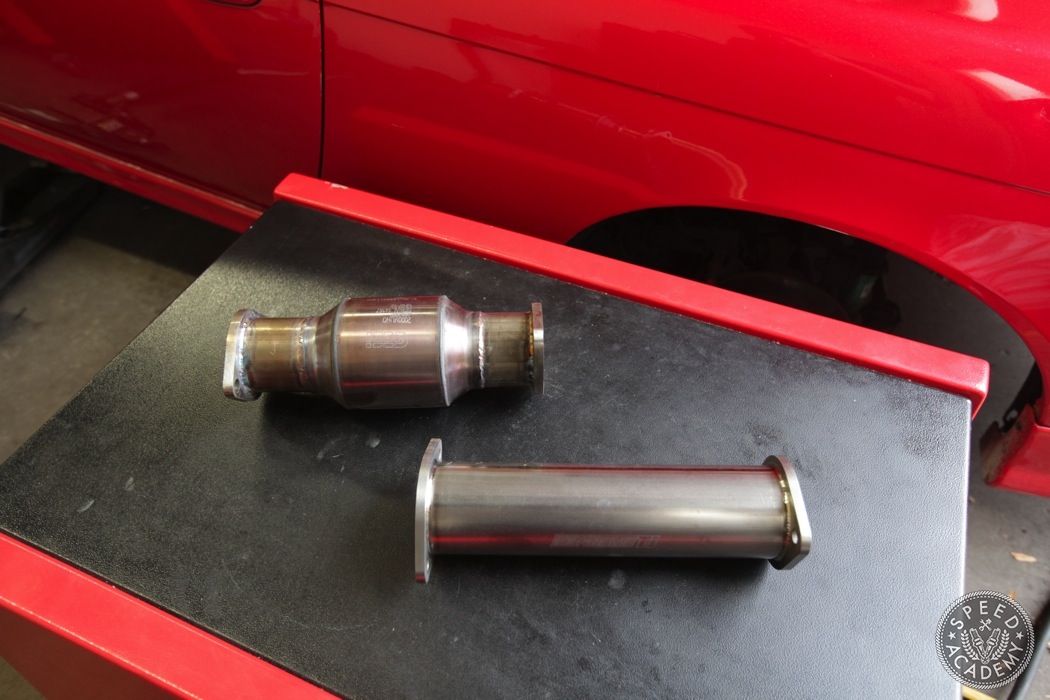 Mapping the car would be it’s first real test. With the exception of running it up and down a small private road, or having it sat ticking over for lengths…