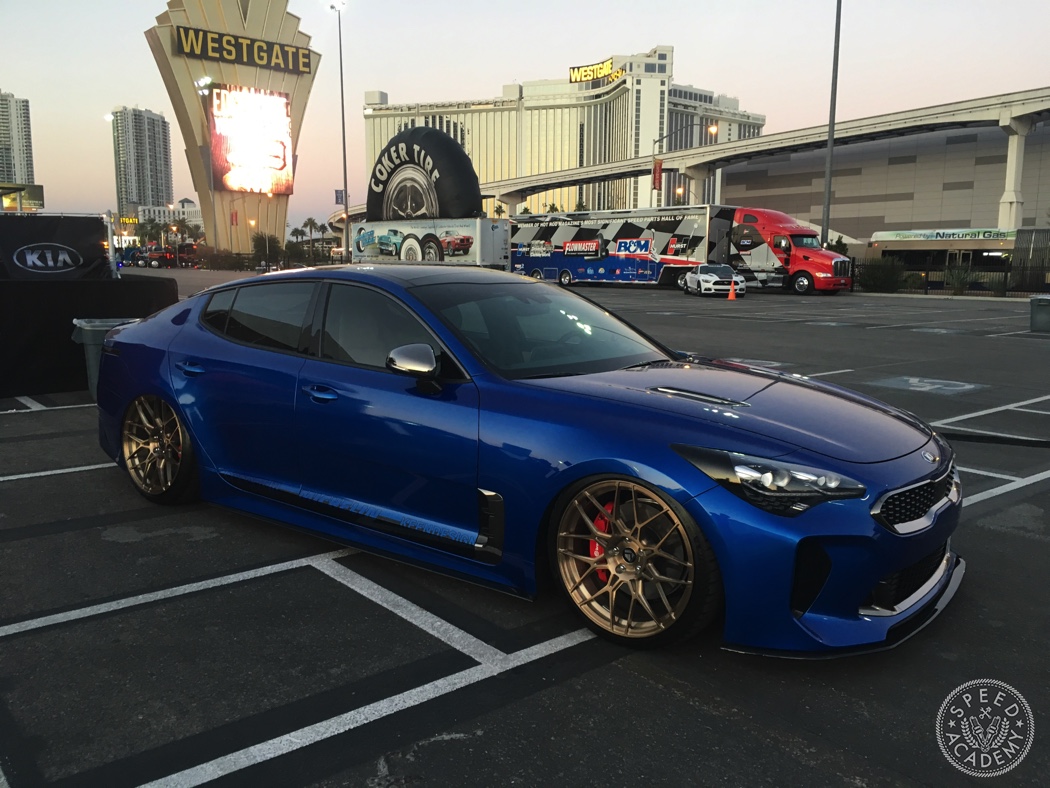 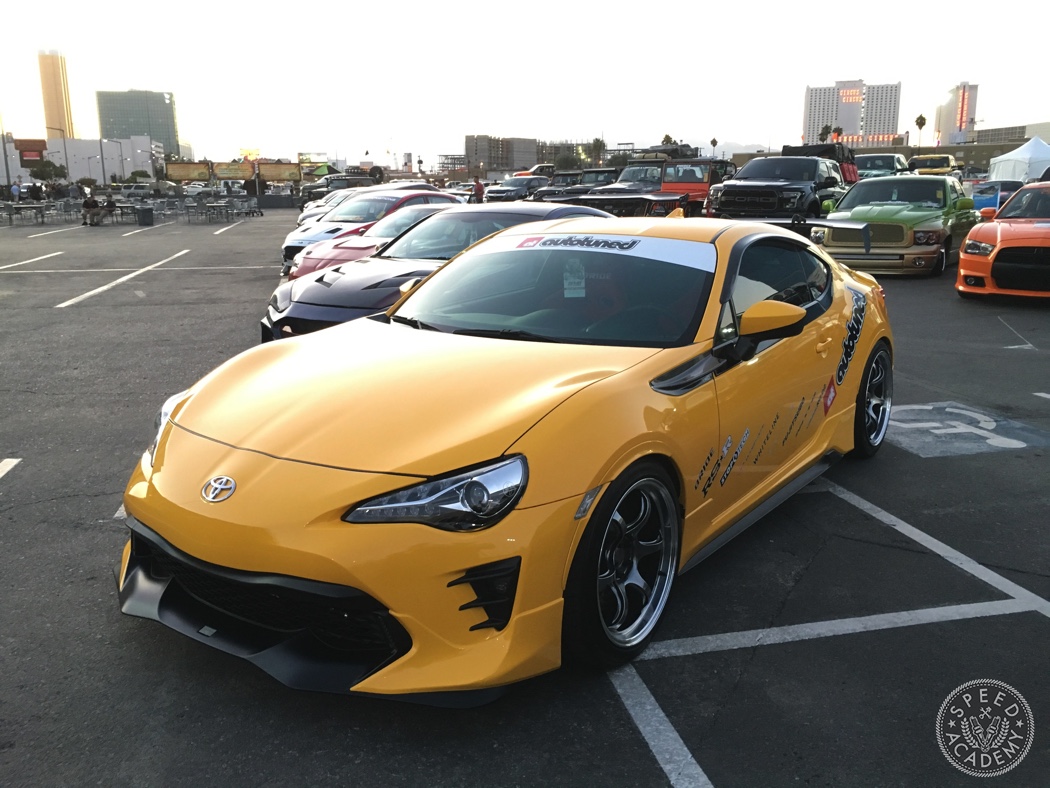 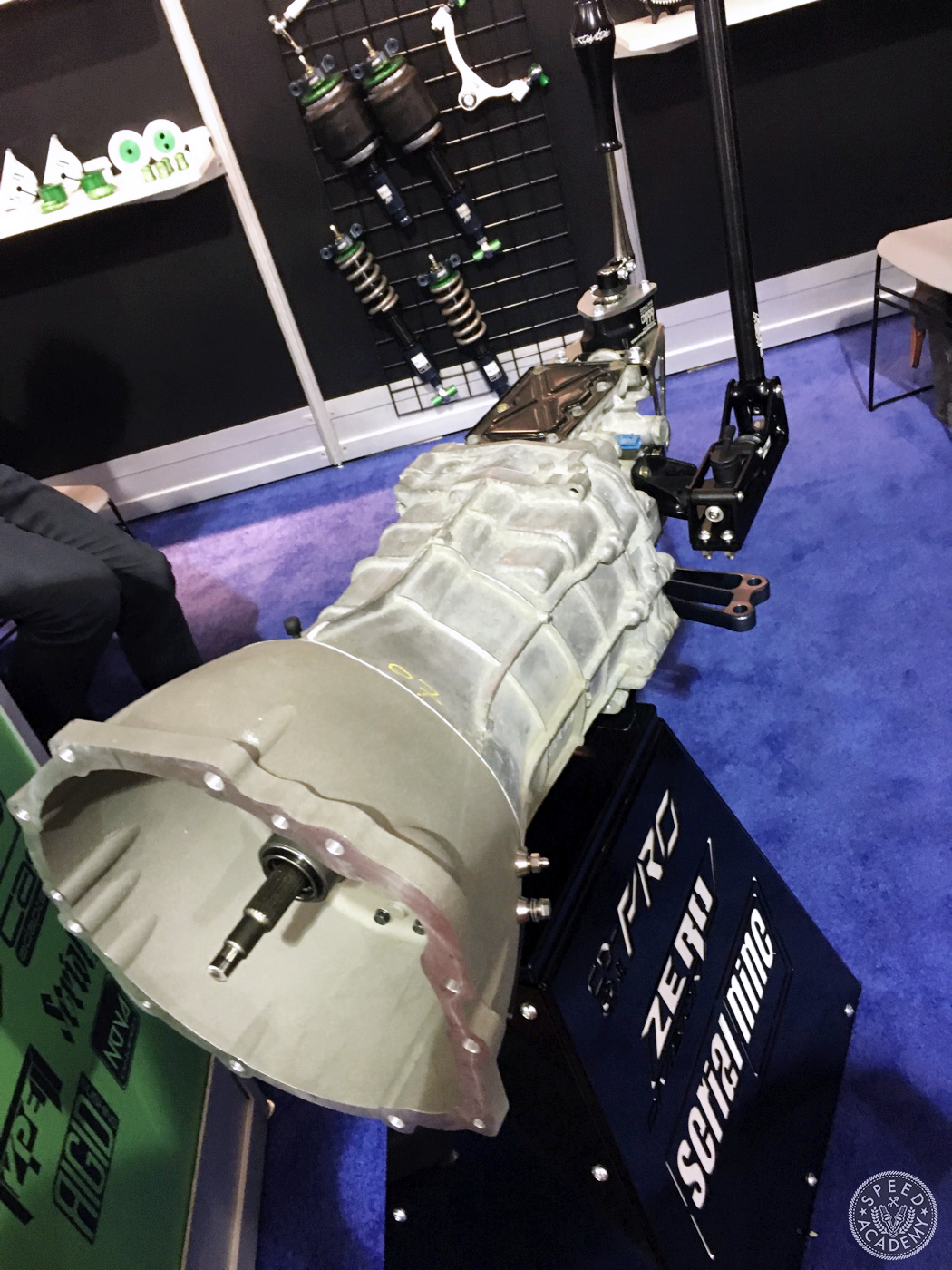 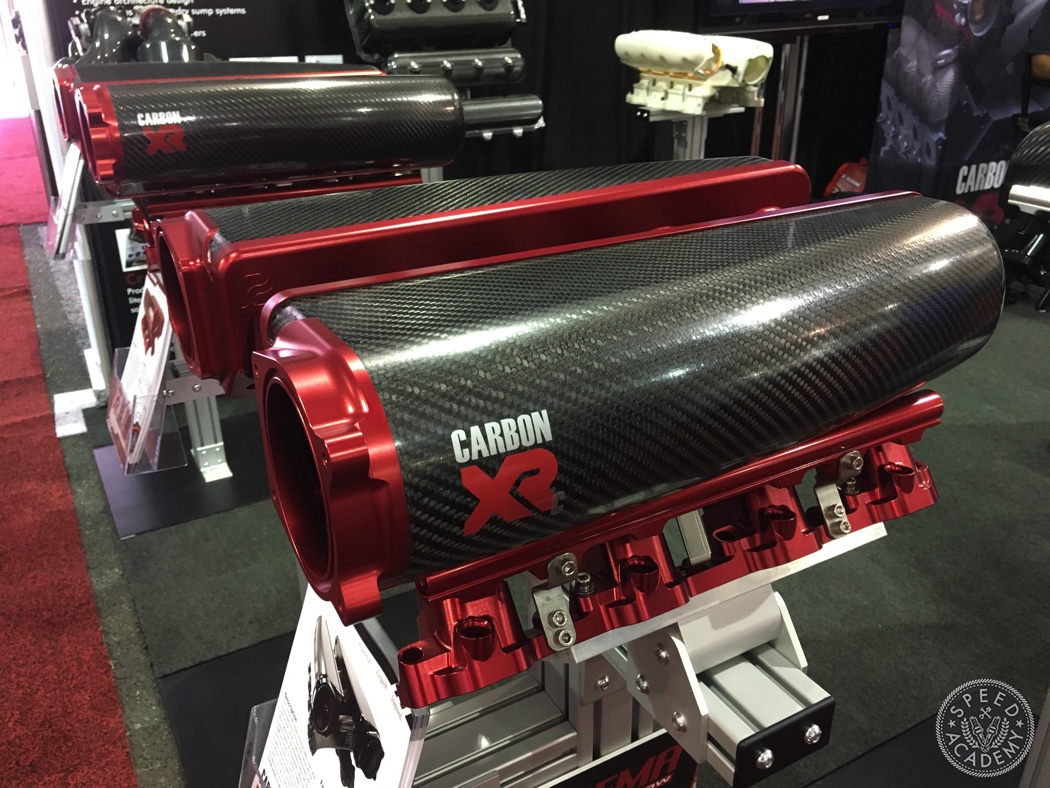 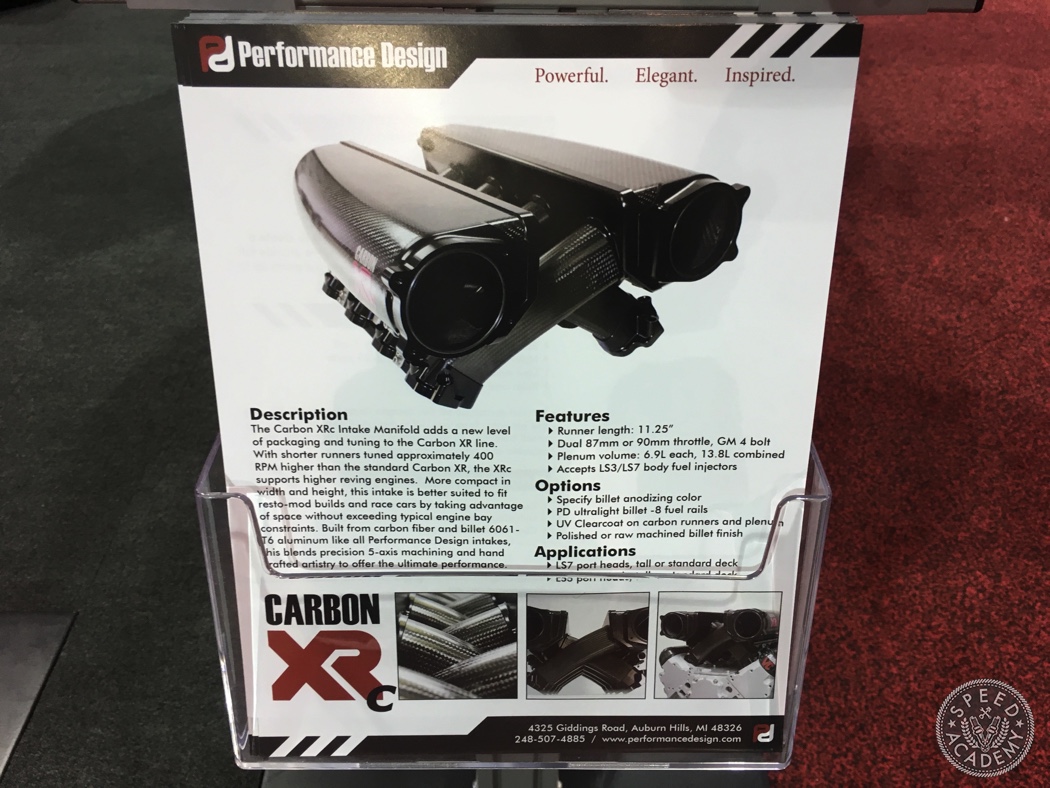 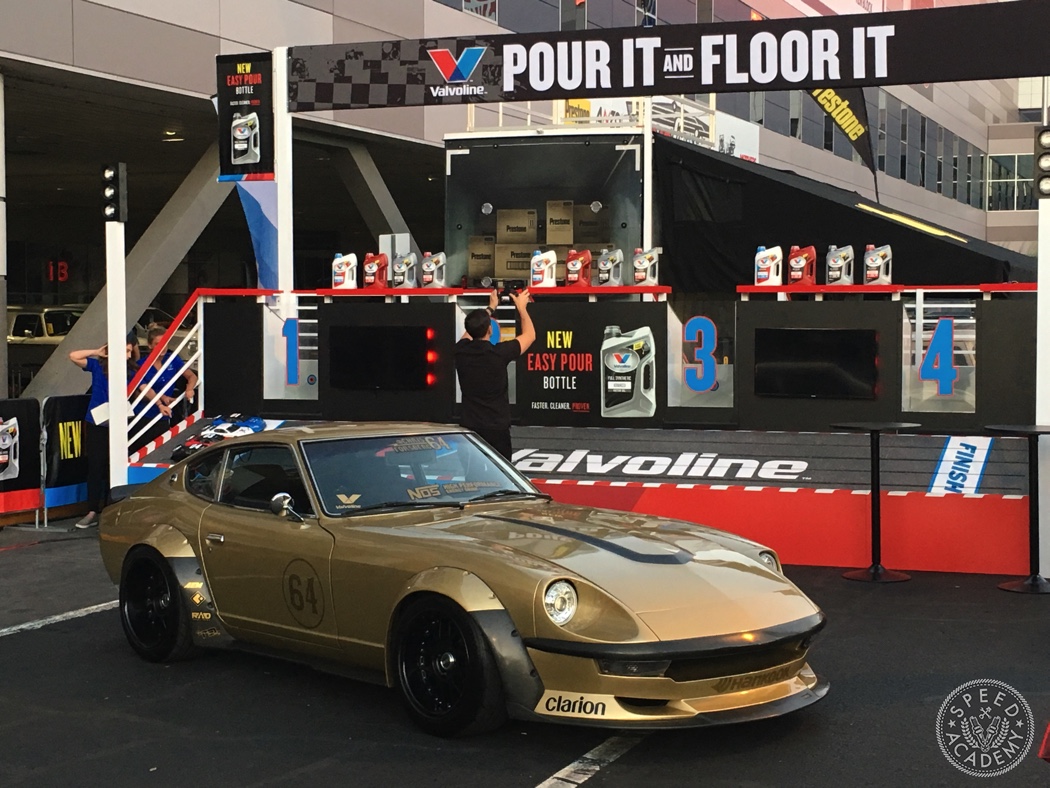 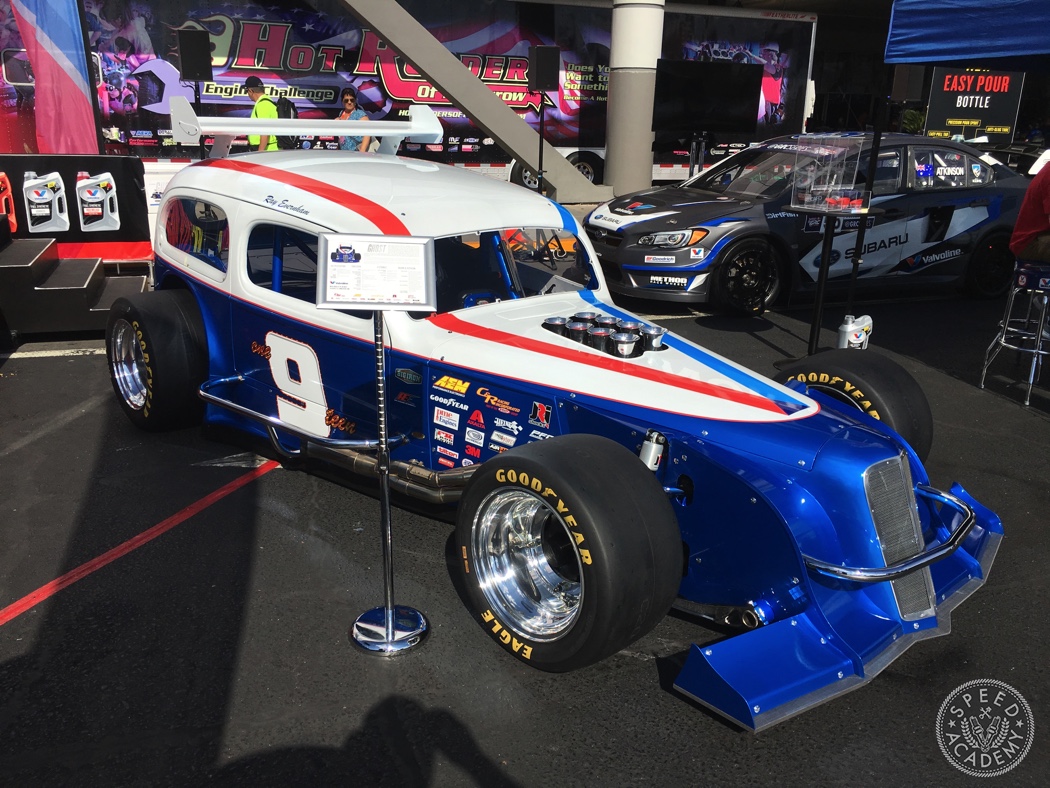 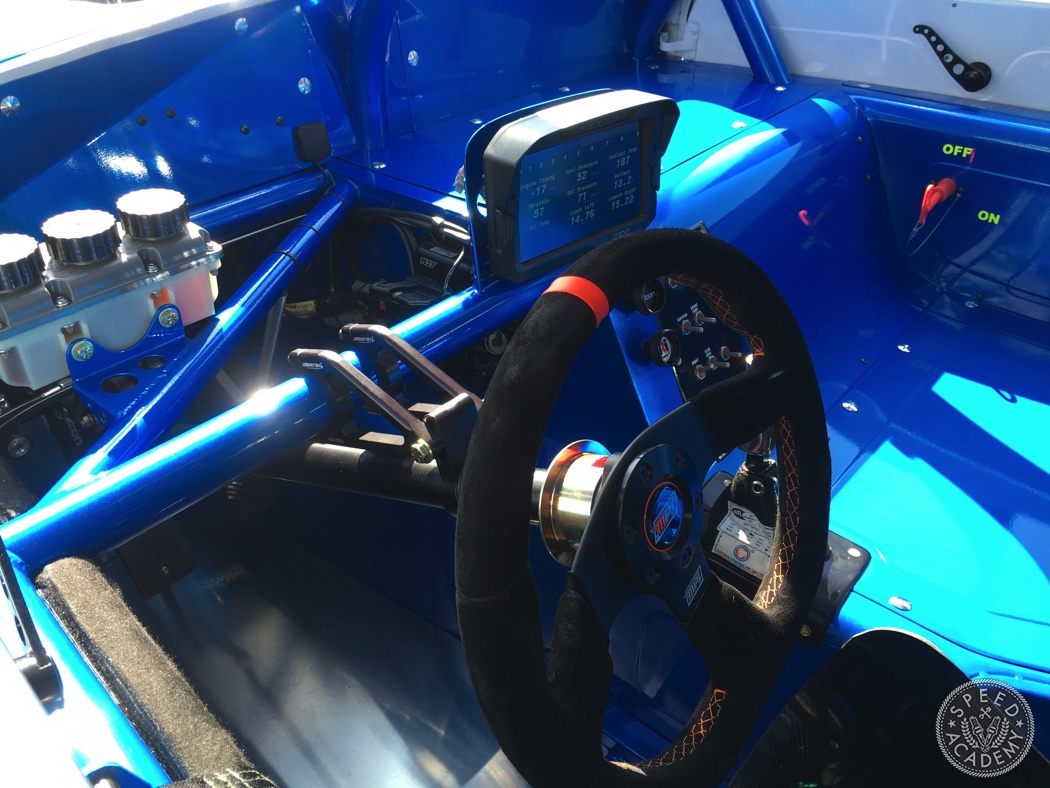 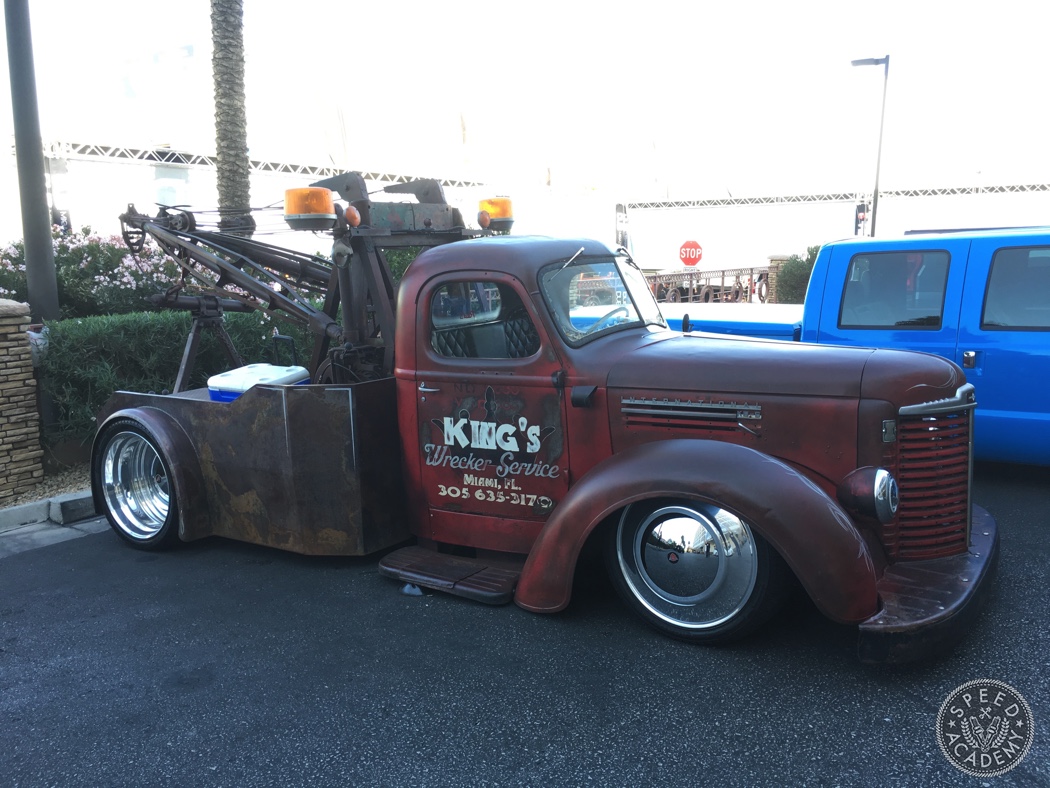 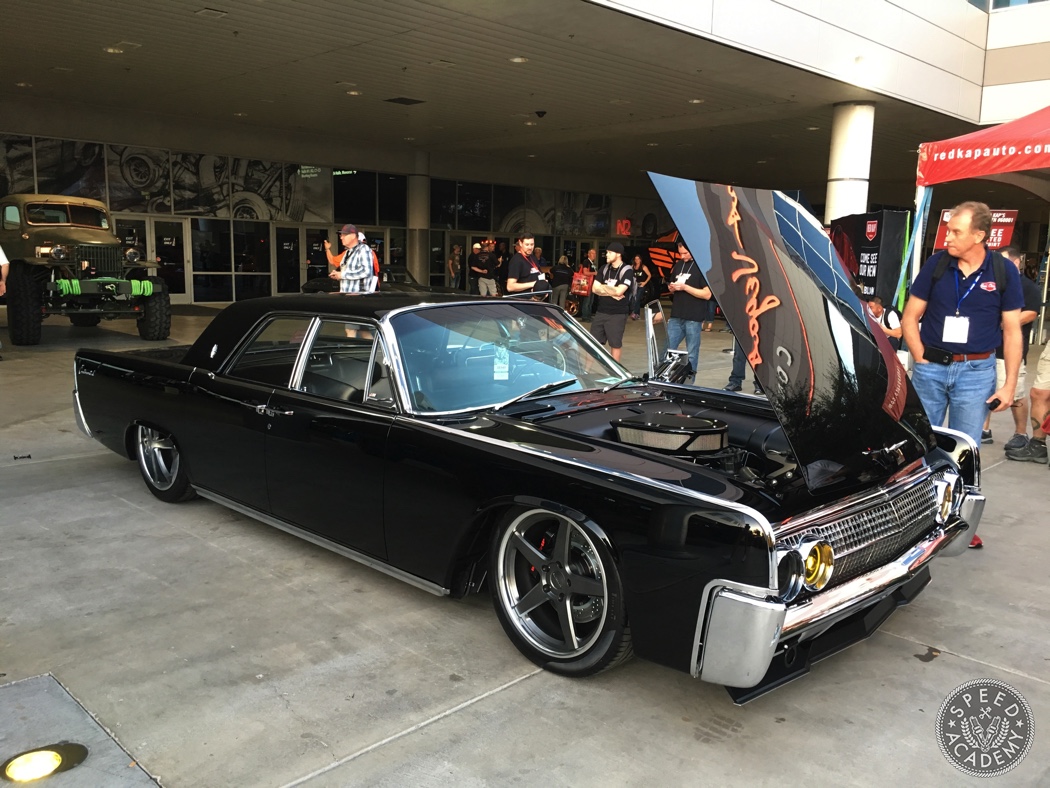 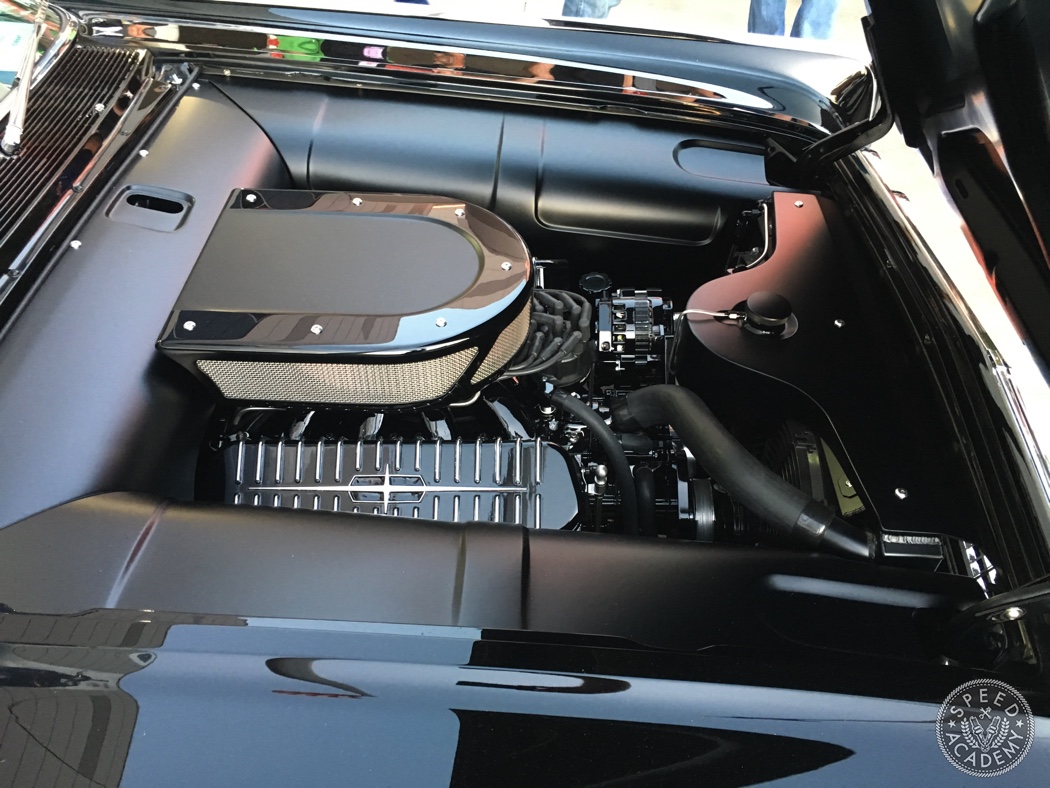 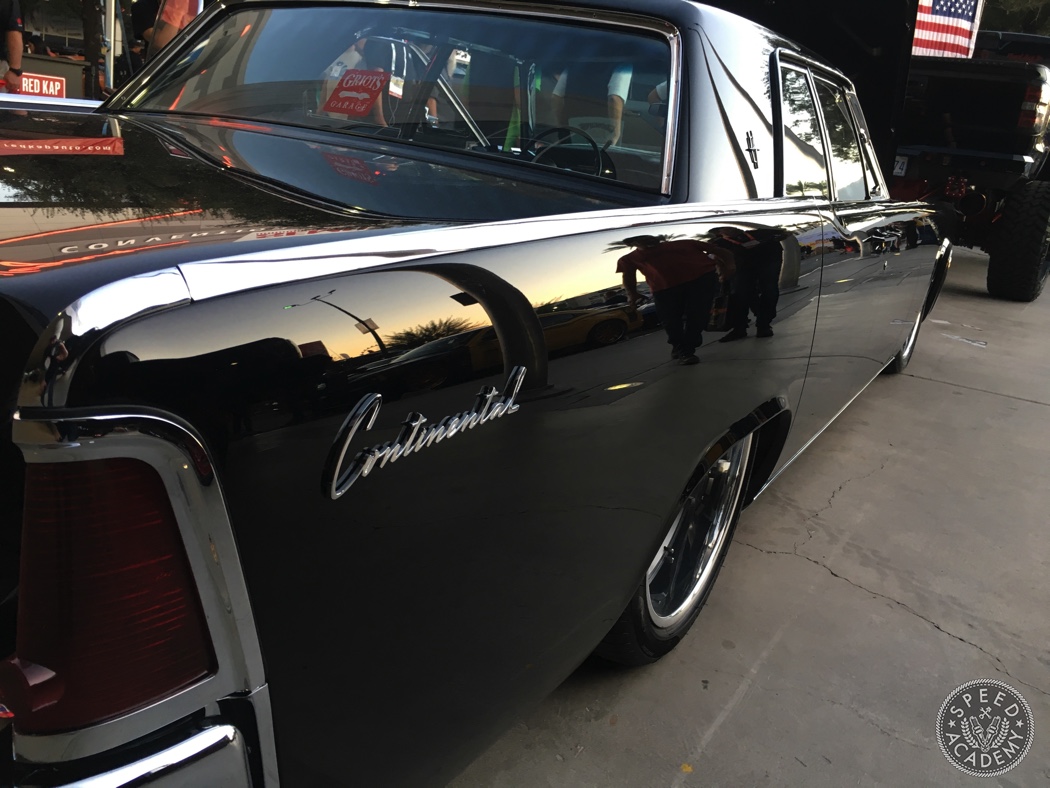 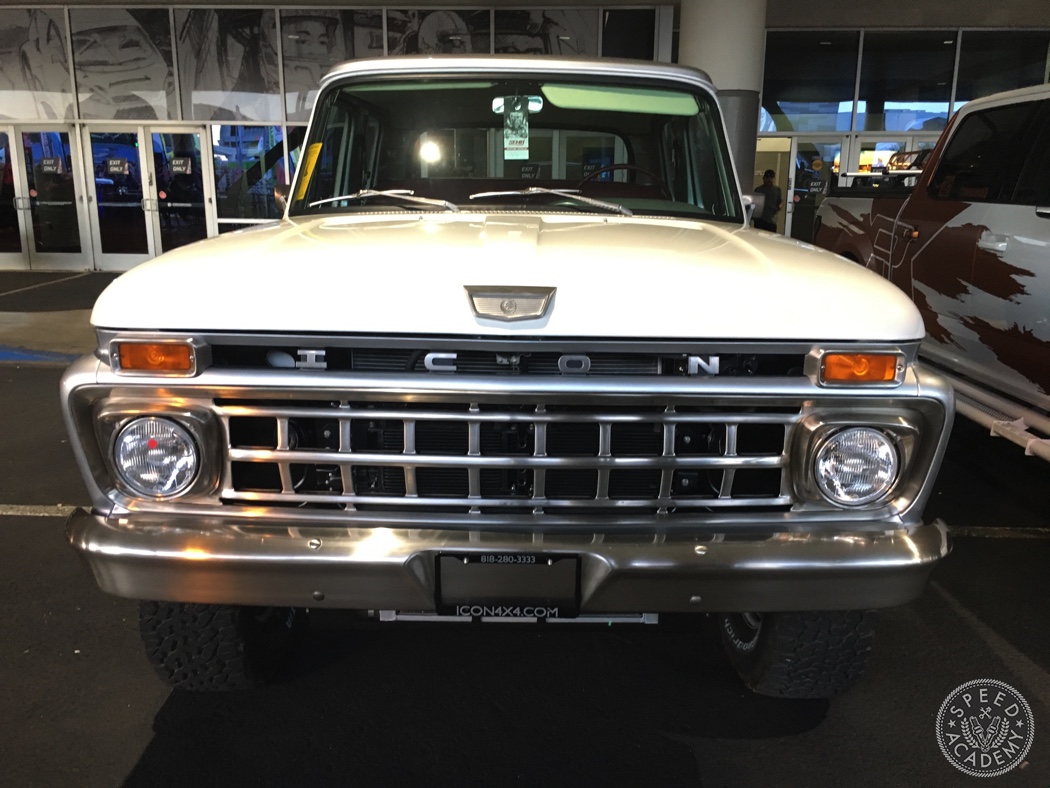 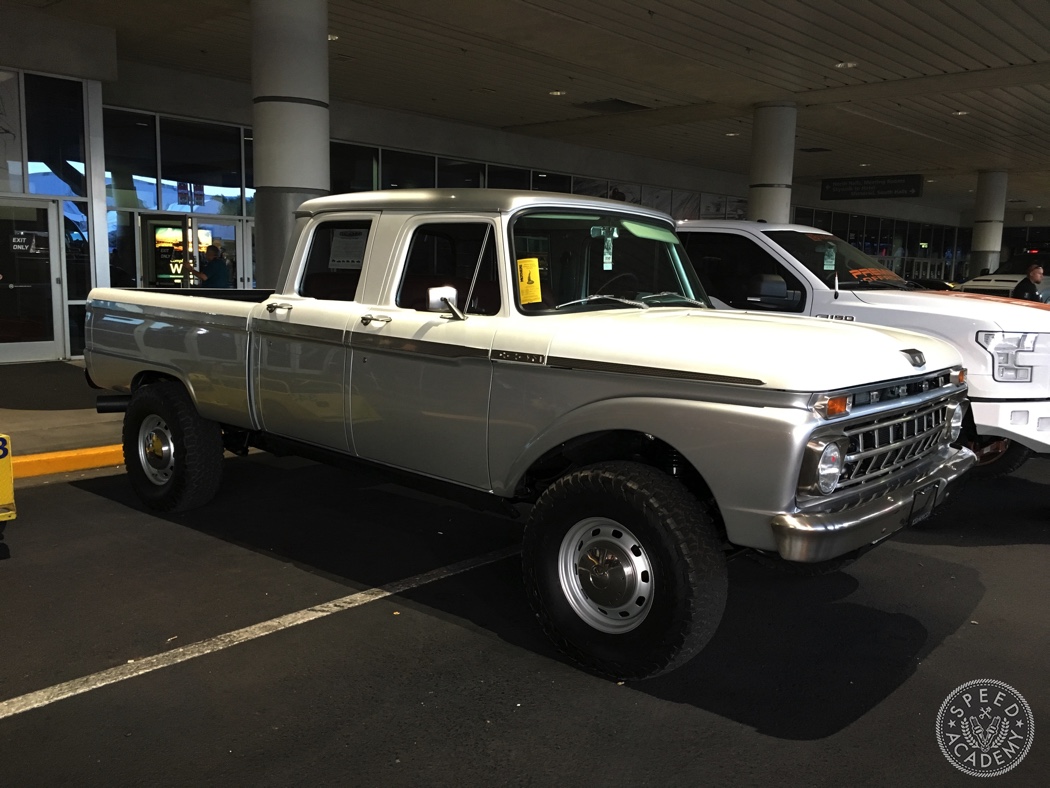 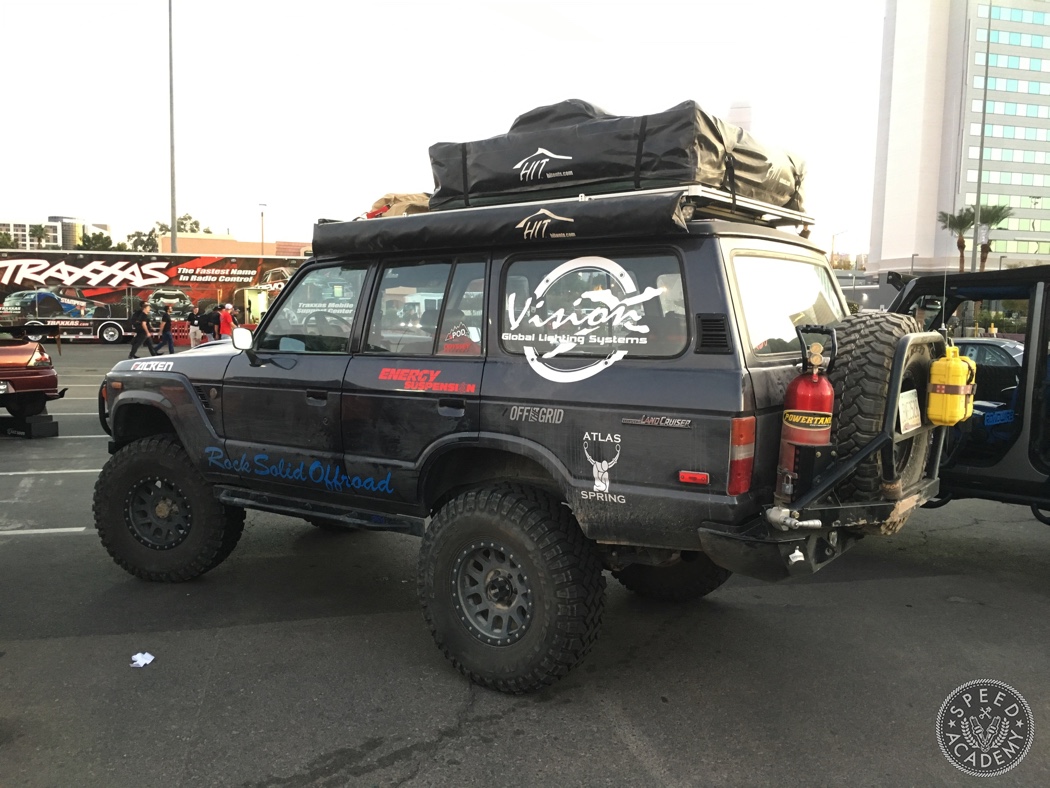 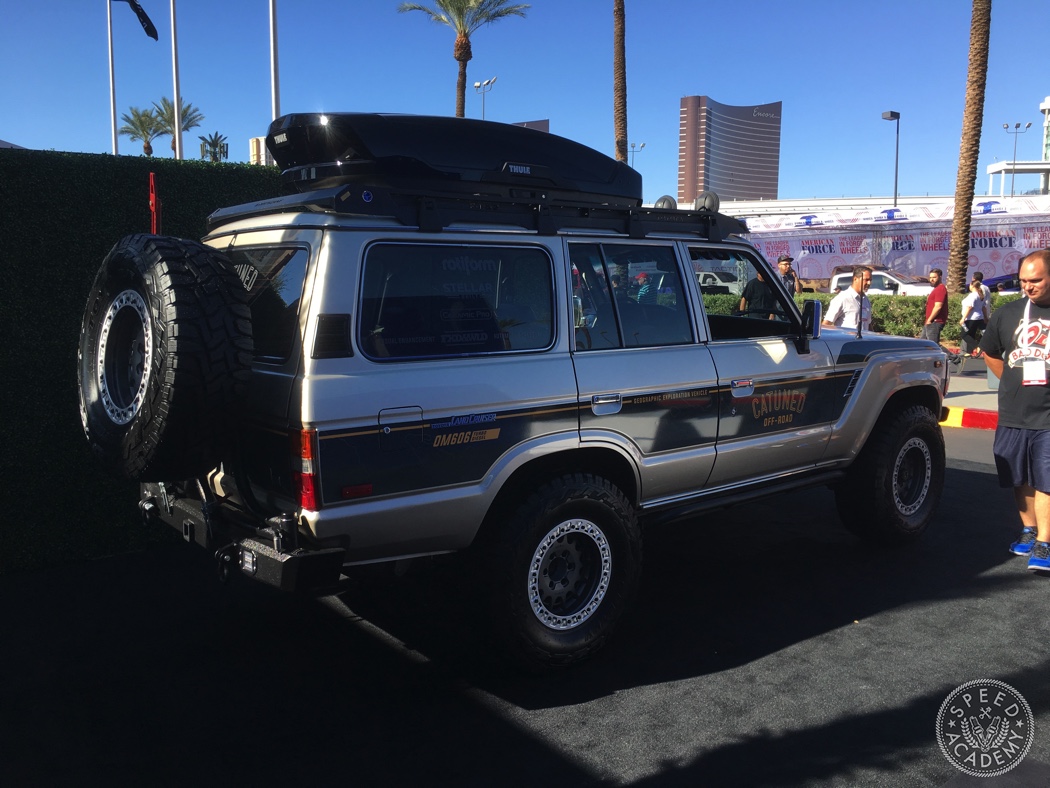 If you’ve been following our Drift Car Build-Off video series on our YouTube channel, then you know we bought the cheapest E46 M3 we could find ($4,000 USD), and that…