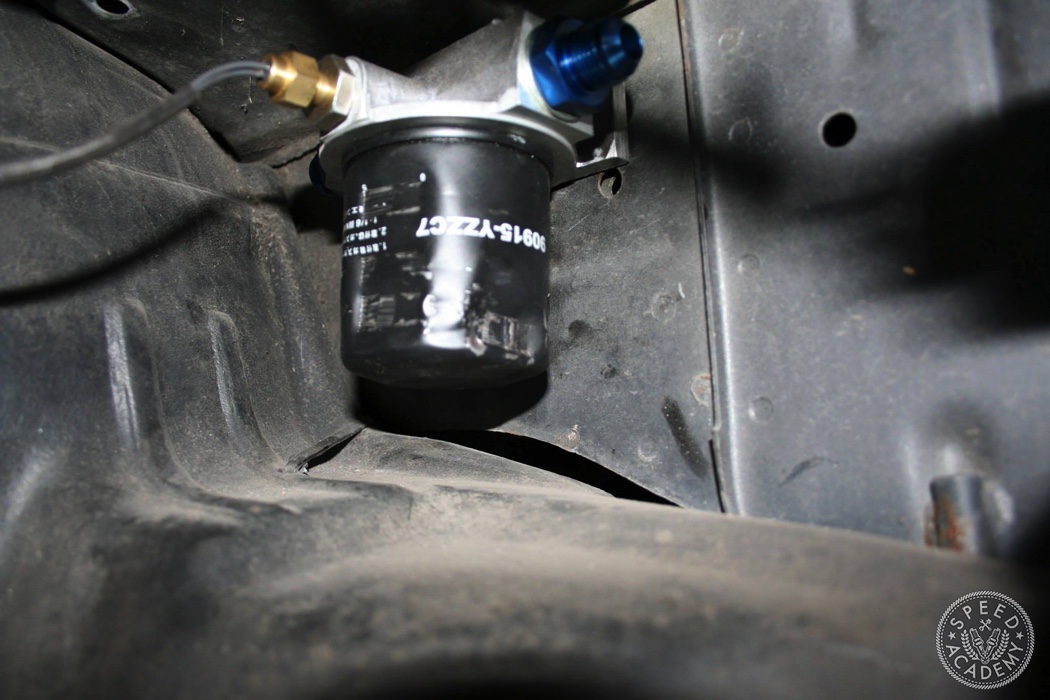 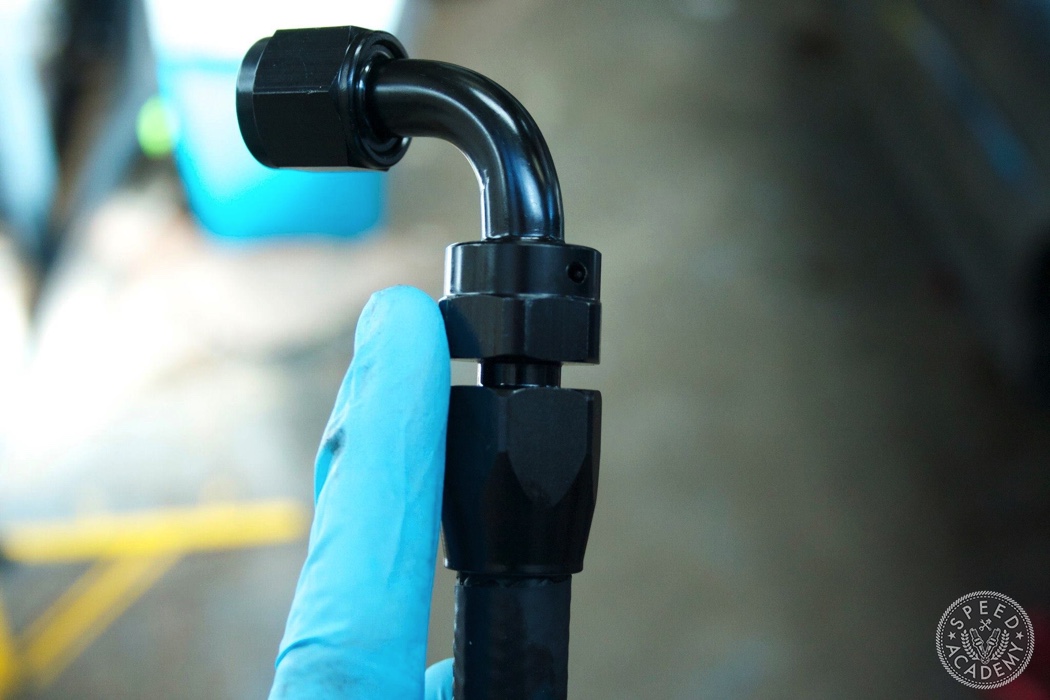 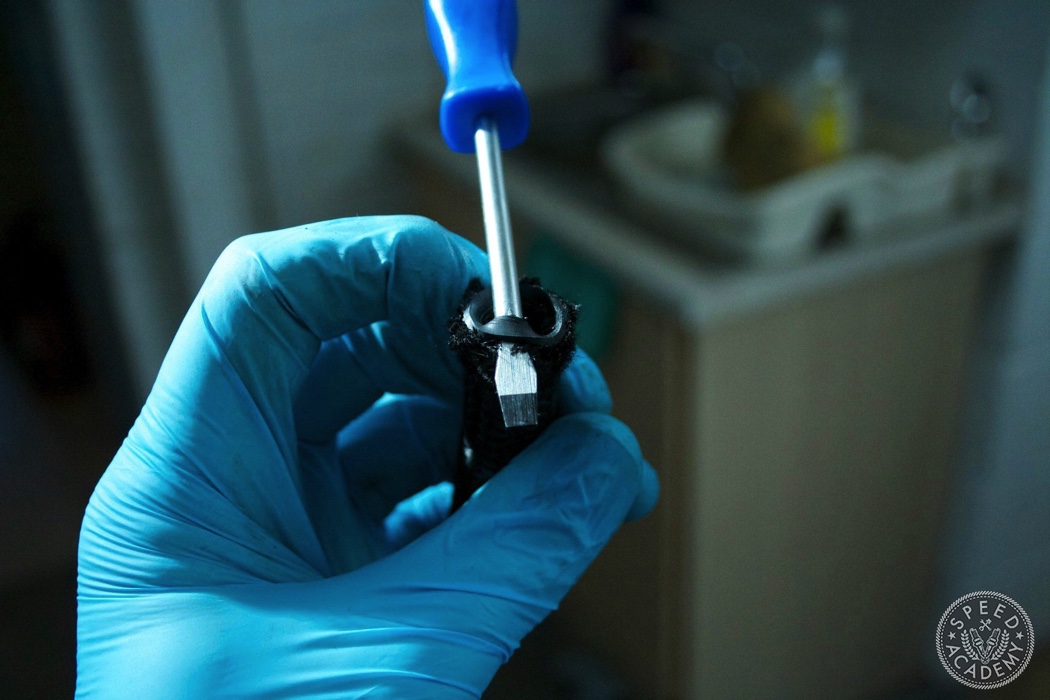 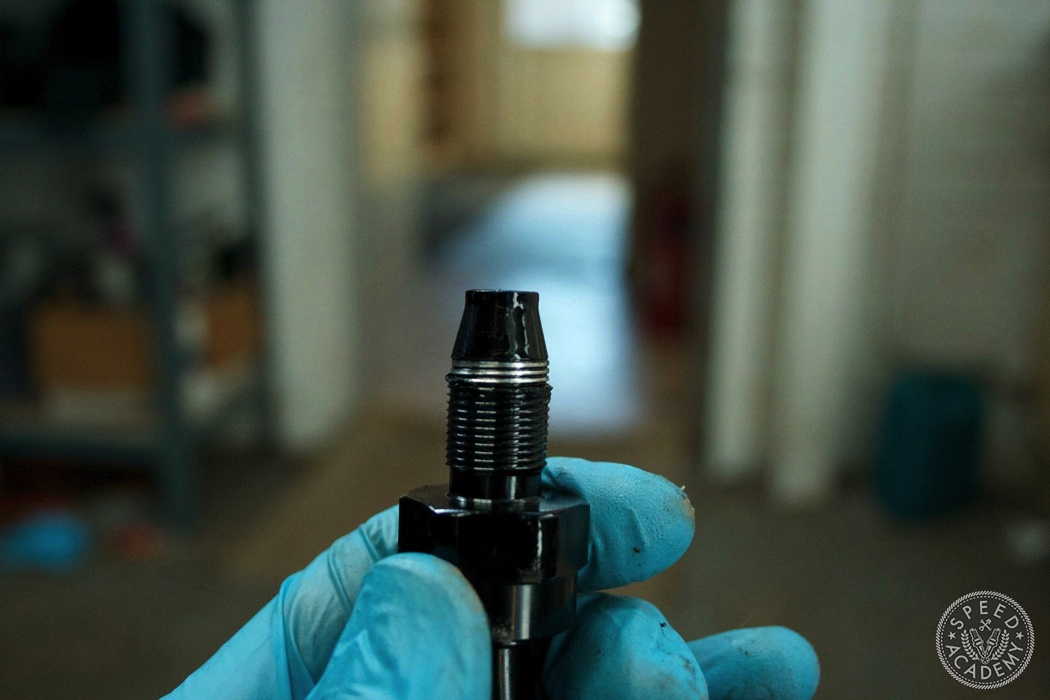 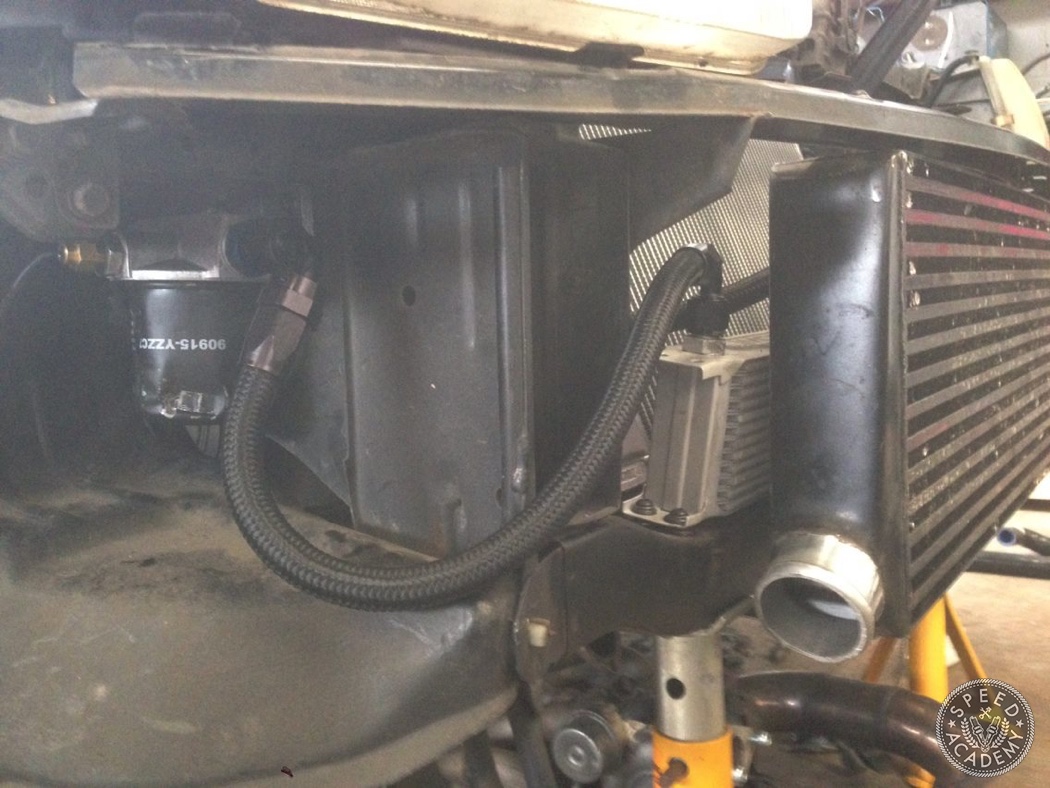 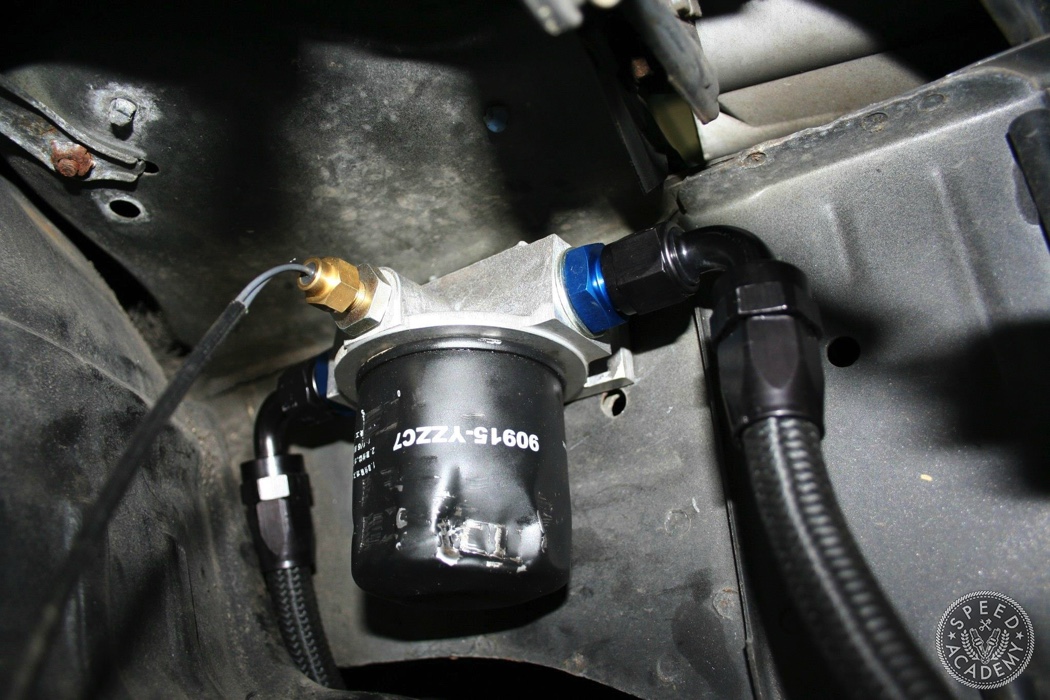 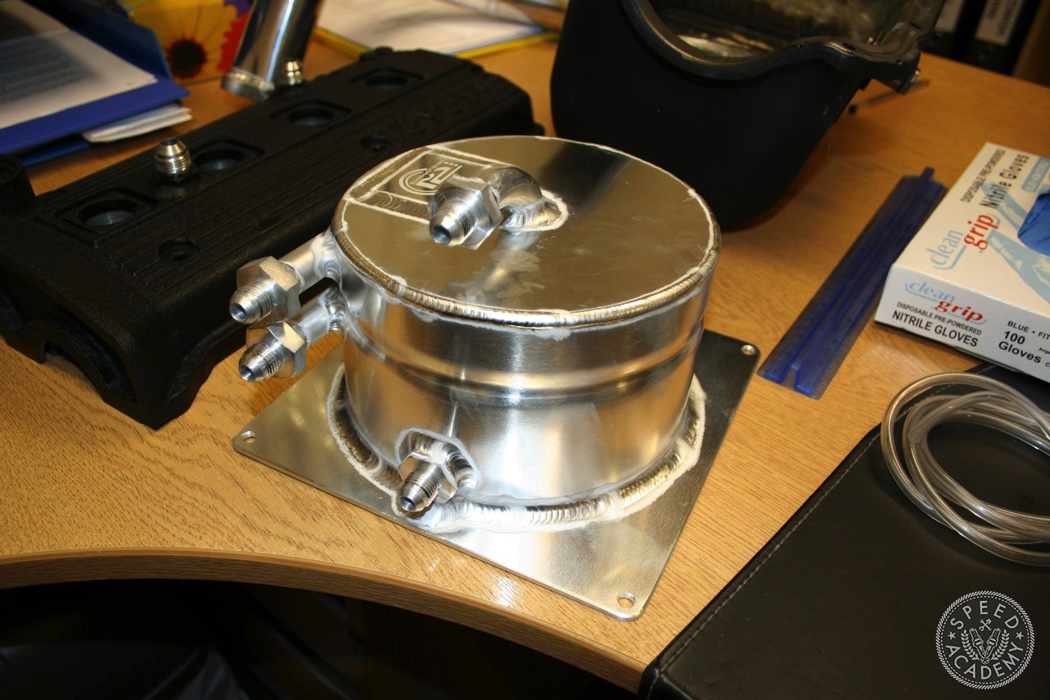 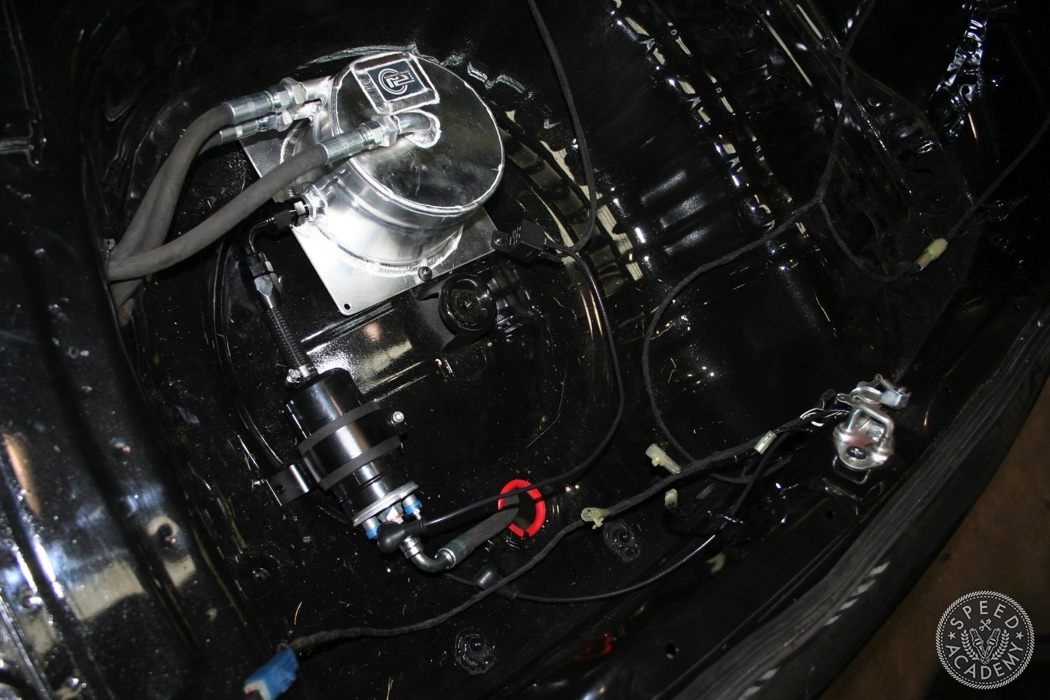 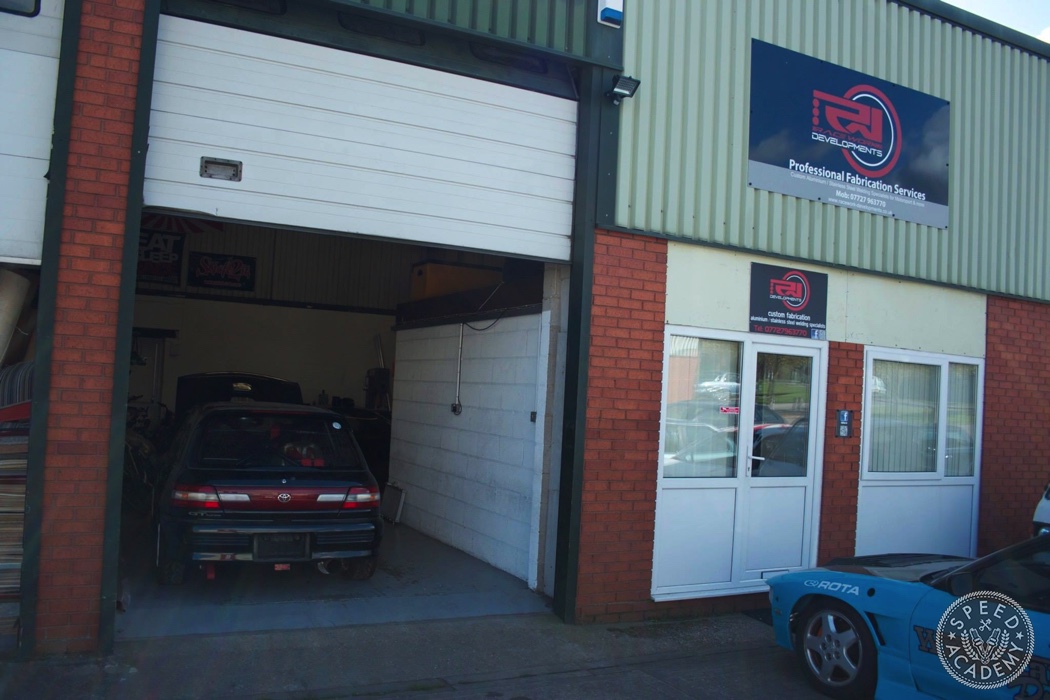 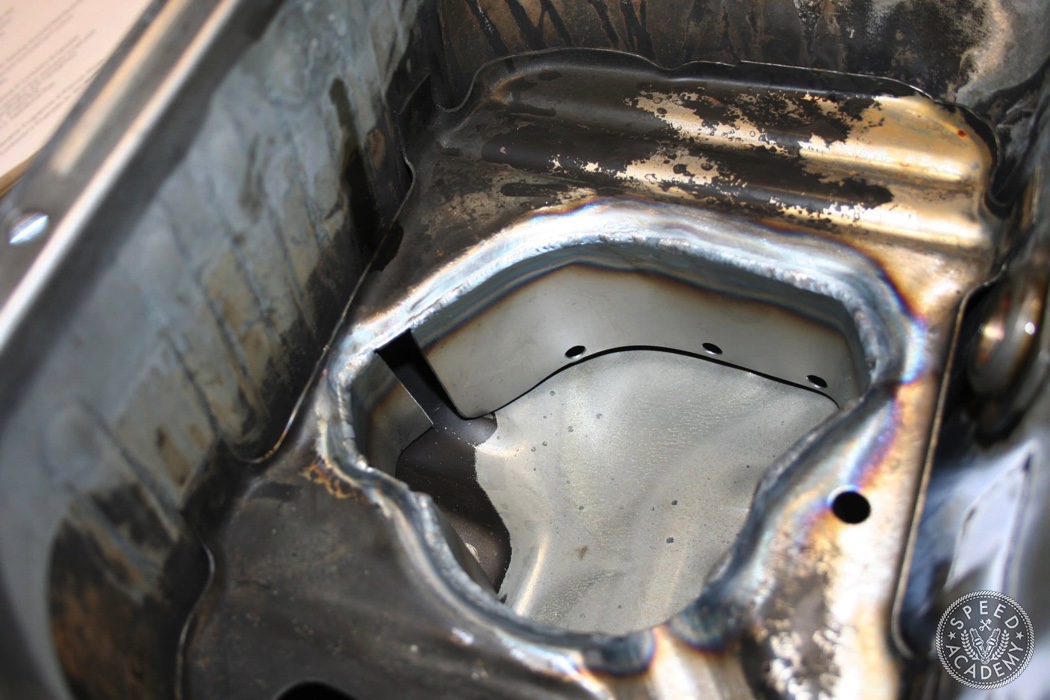 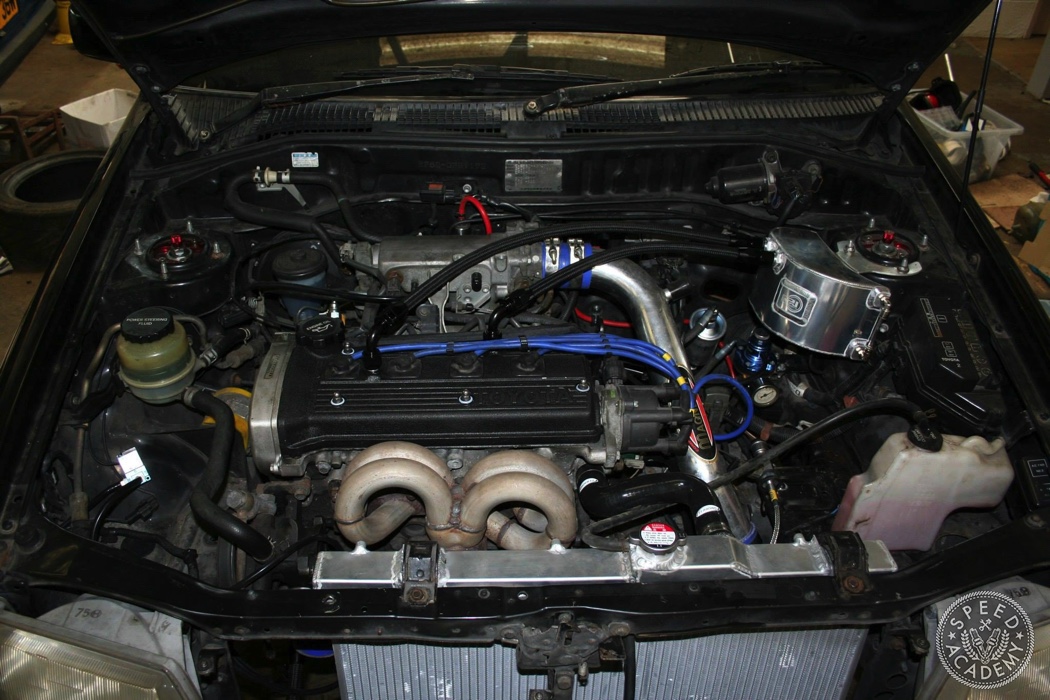 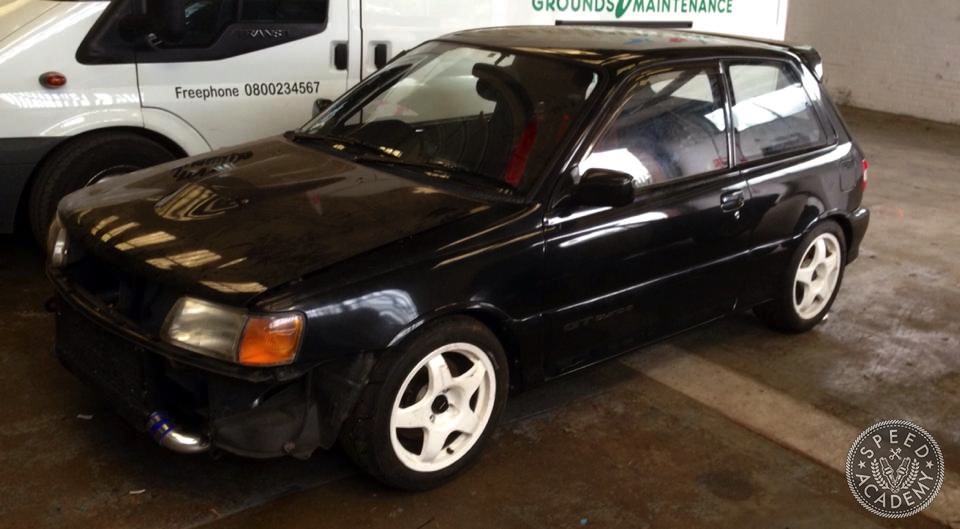 Rallycross: Three Guys, One Car
And A Tale Of Poor Decisions & Automotive Bliss

Ever since I started sharing my involvement in rallycross on social media, people have been asking me, “How do I get involved?” There are a number of ways you could go…