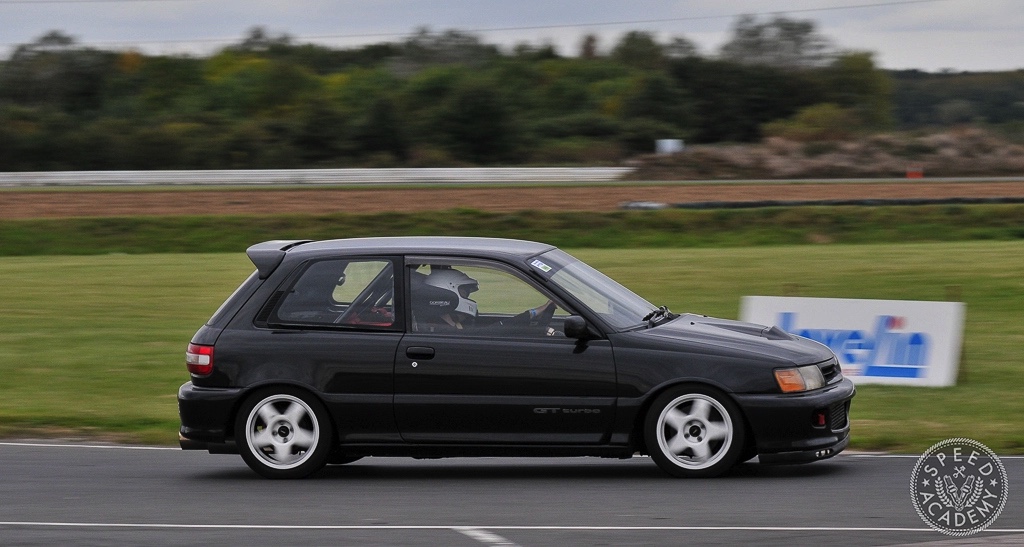 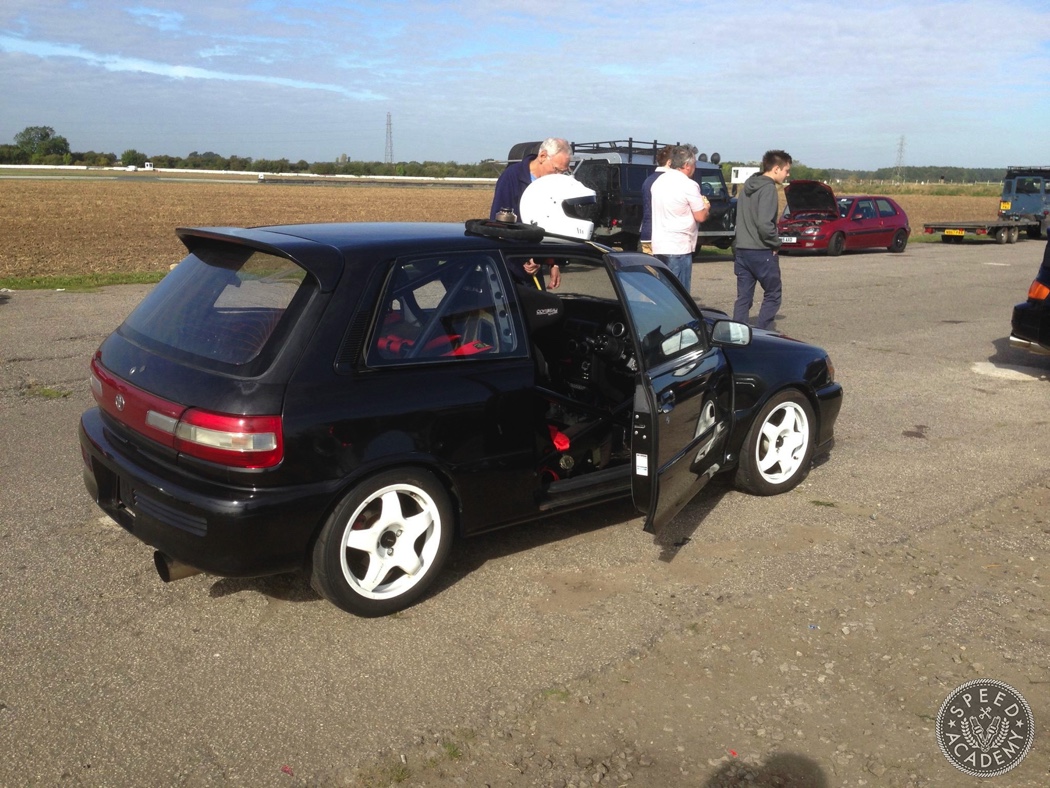 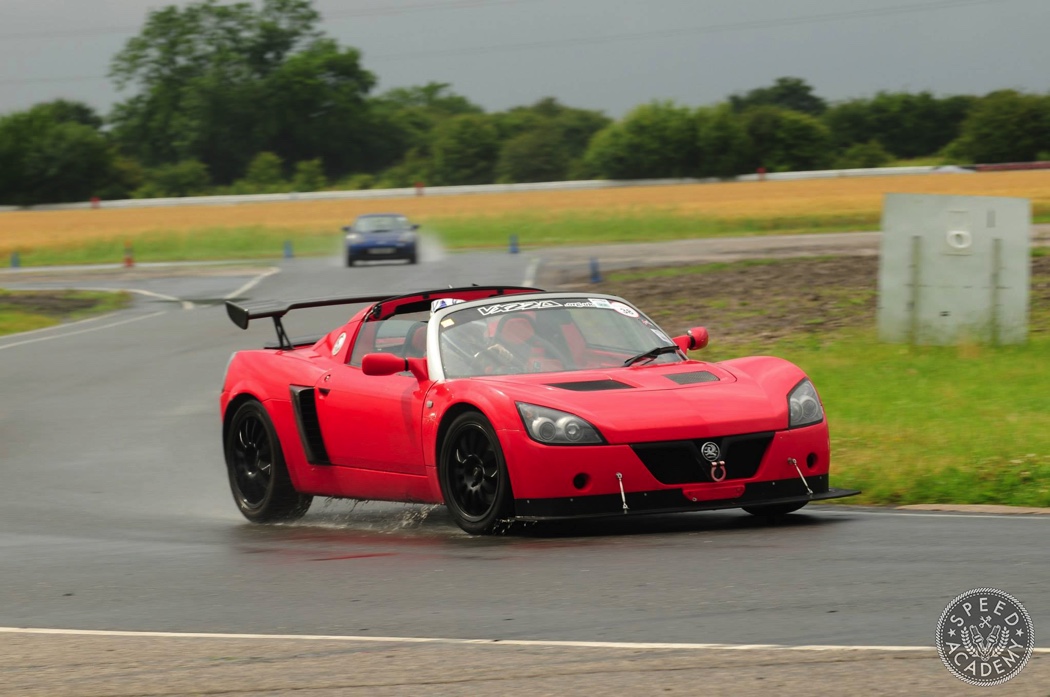 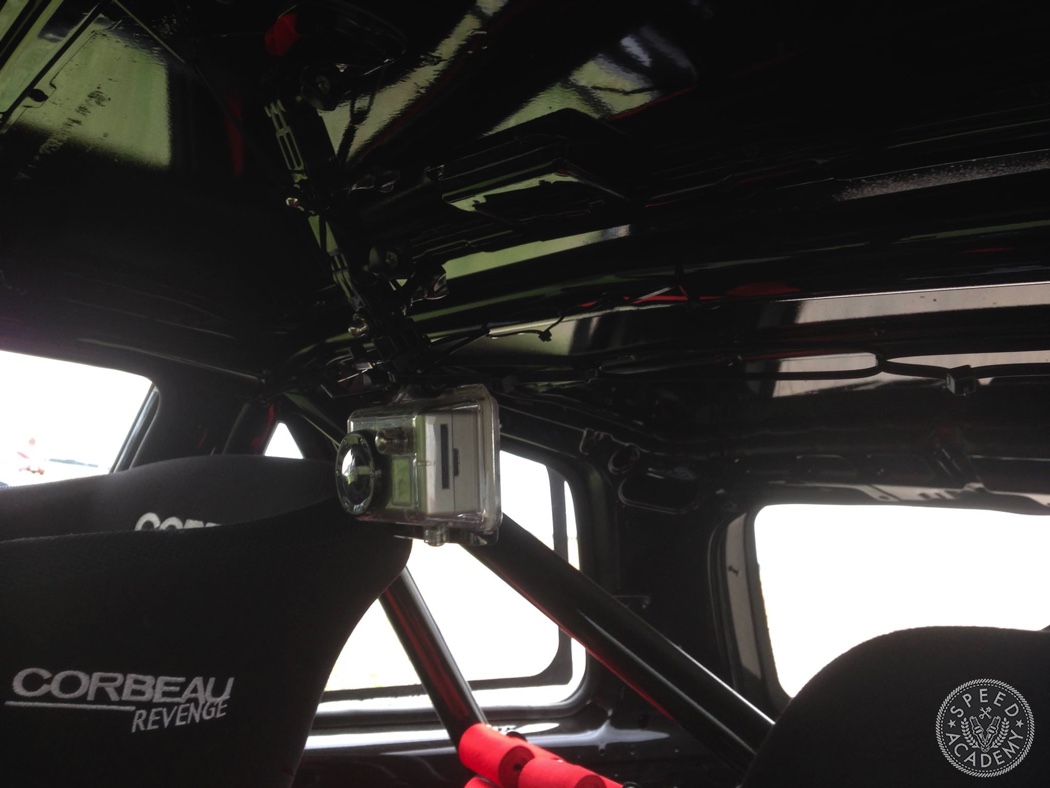 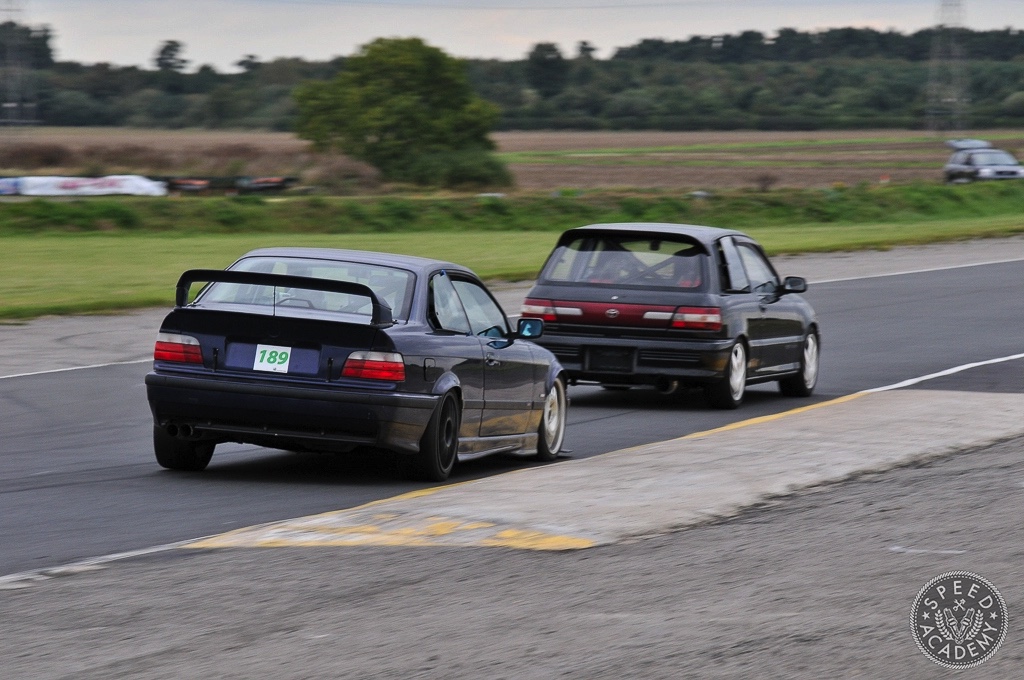 By this point in life, chances are you’ve heard that when in doubt as to which car to choose as a corner carver on and off the track, “the answer is…