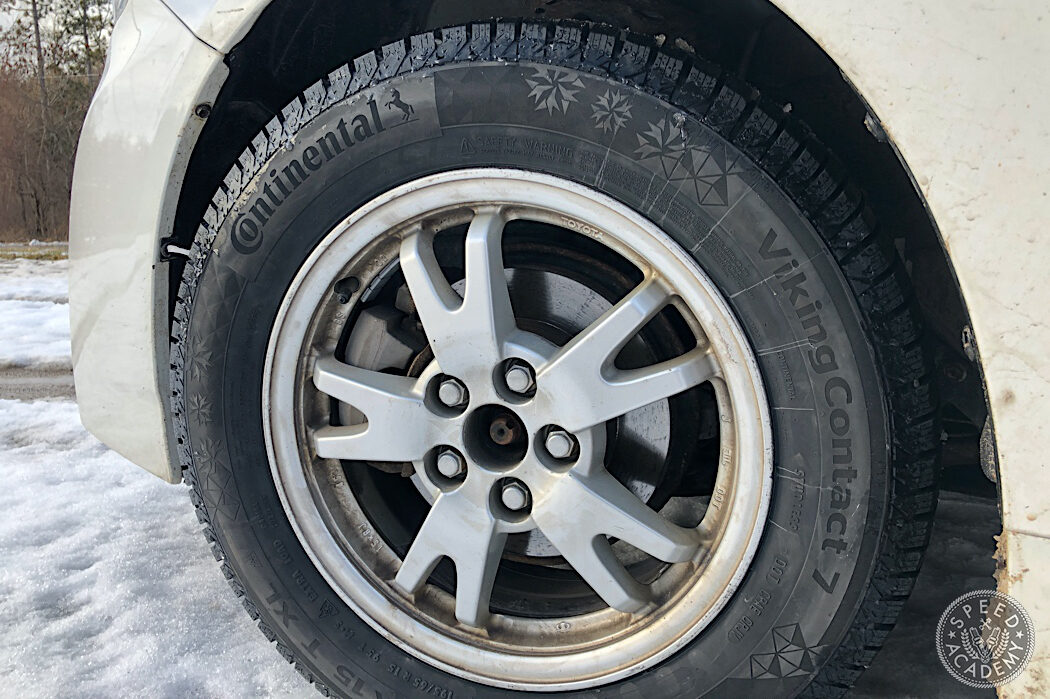 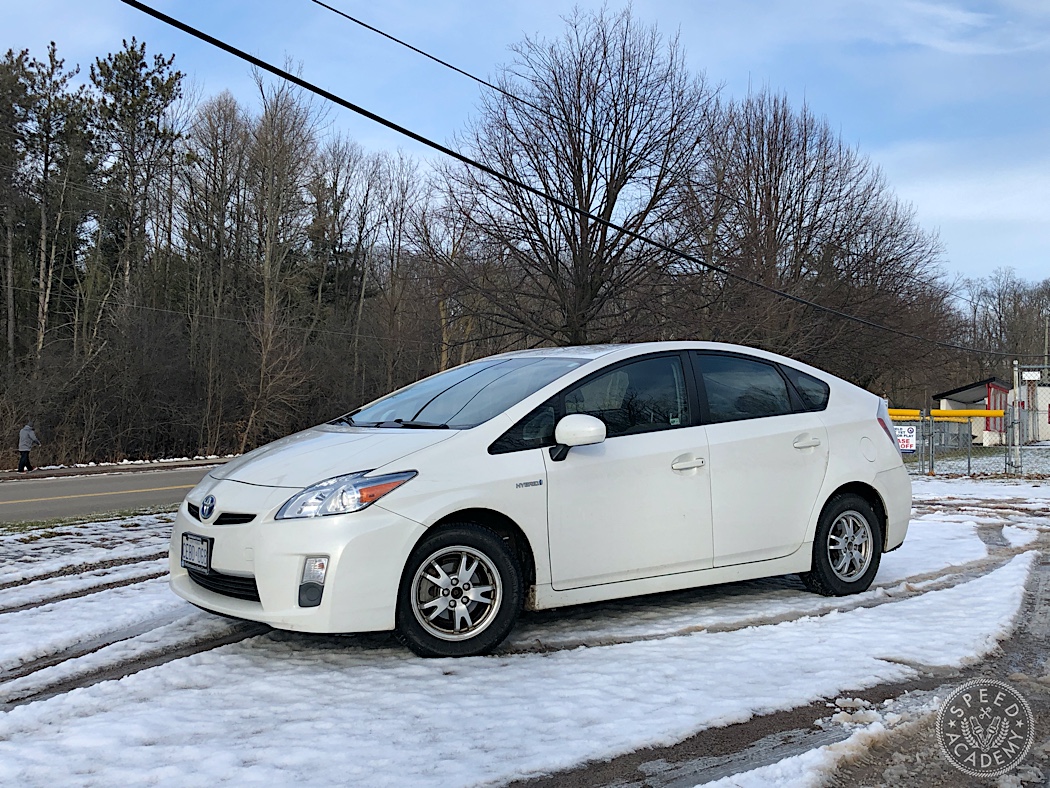 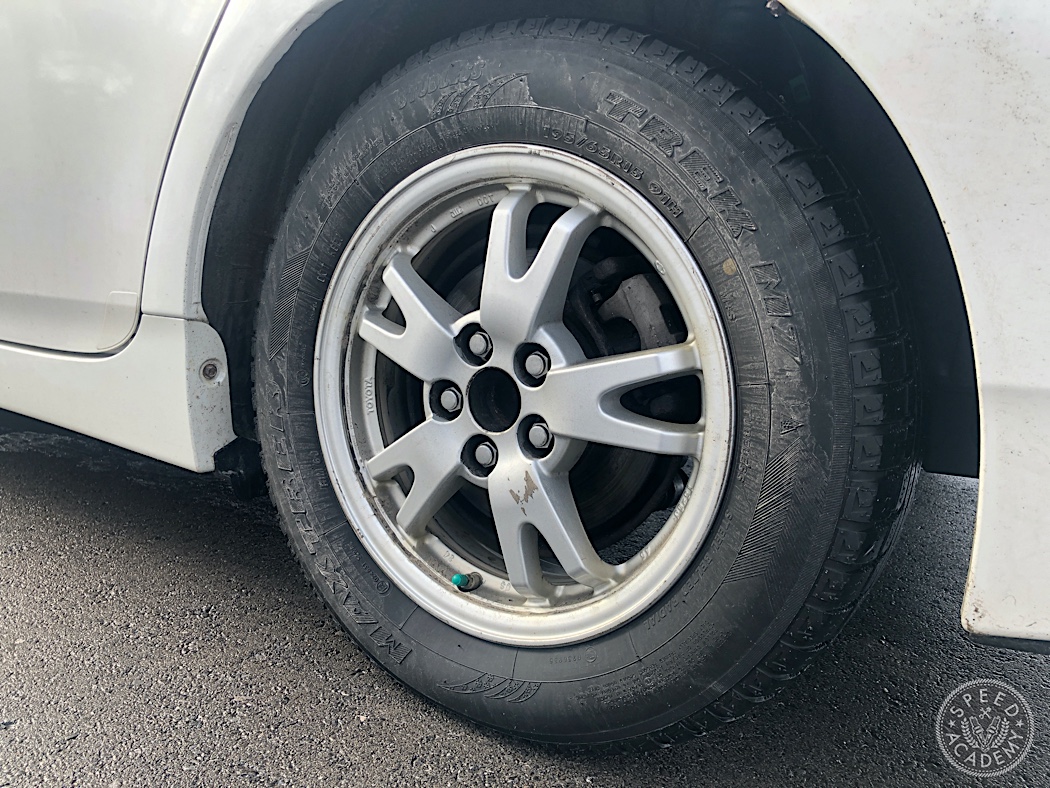 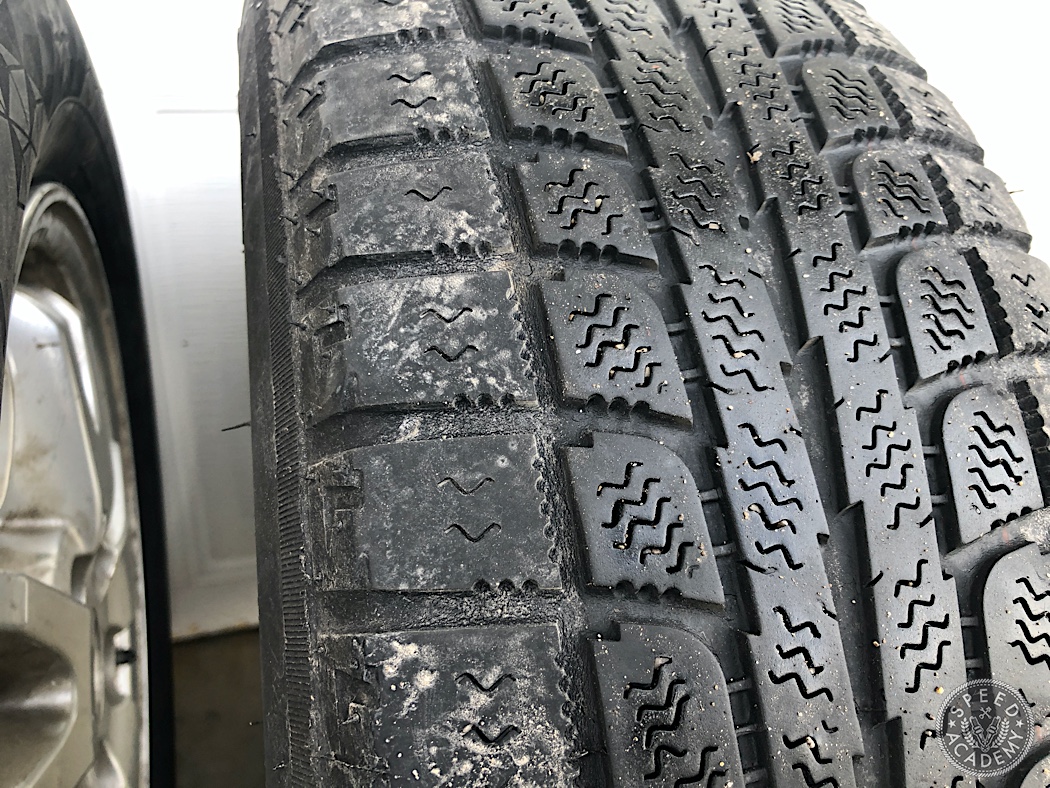 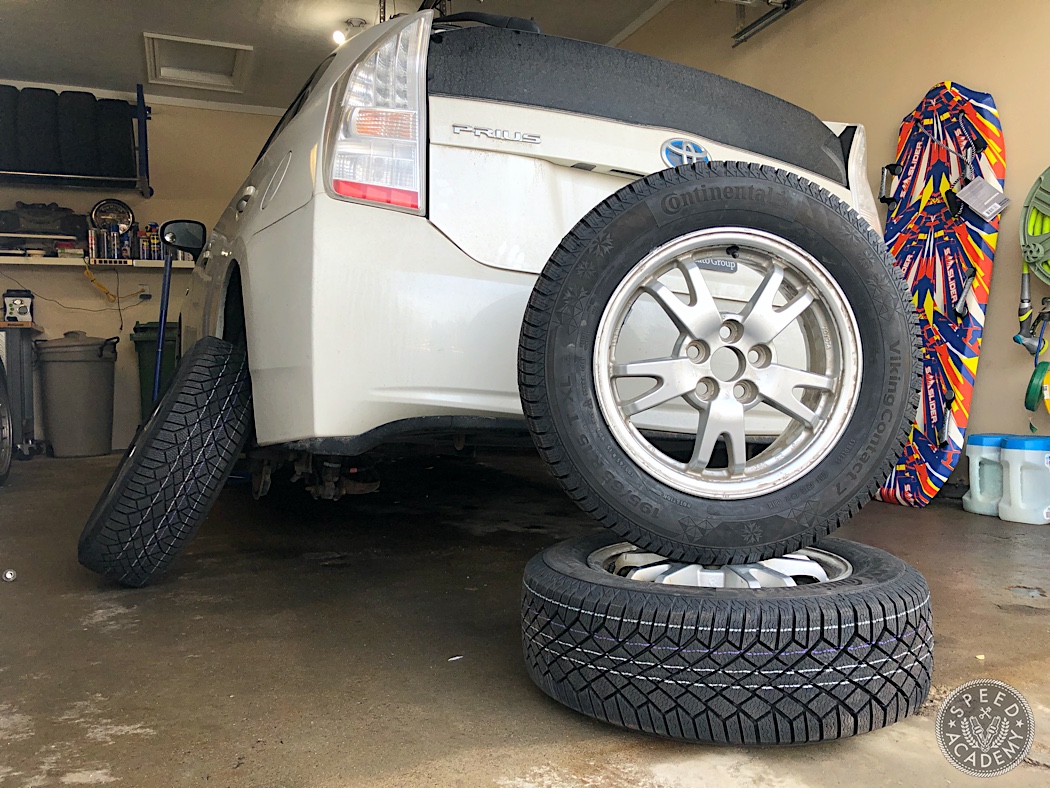 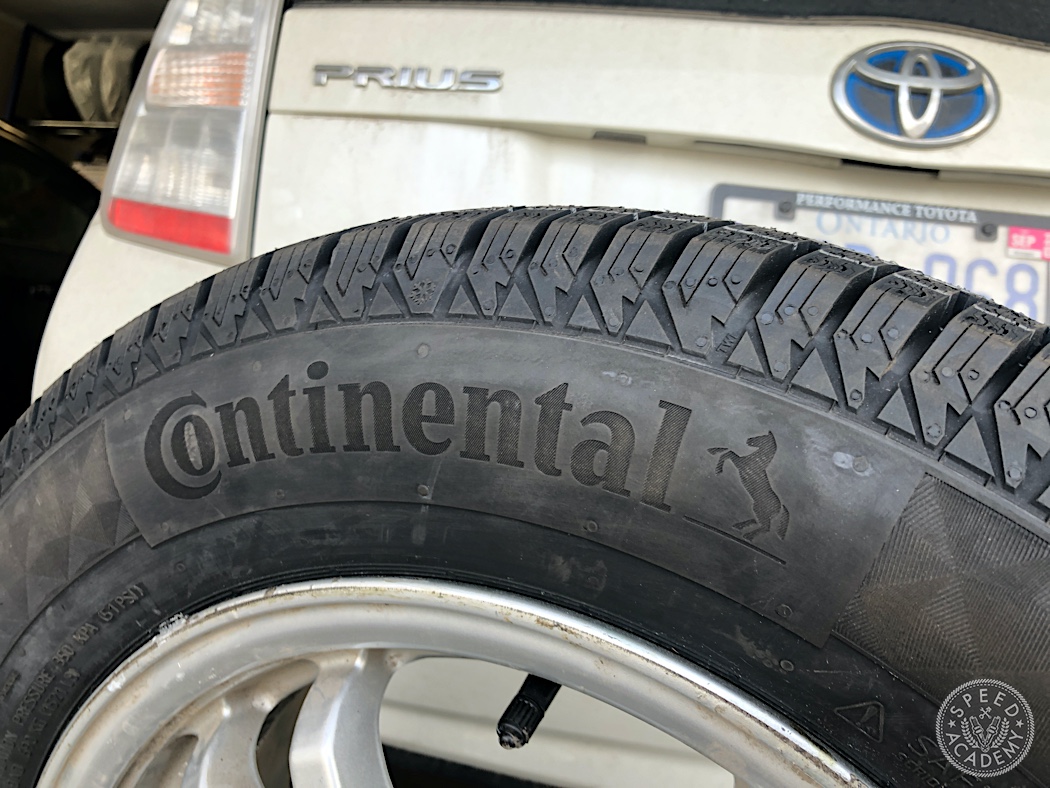 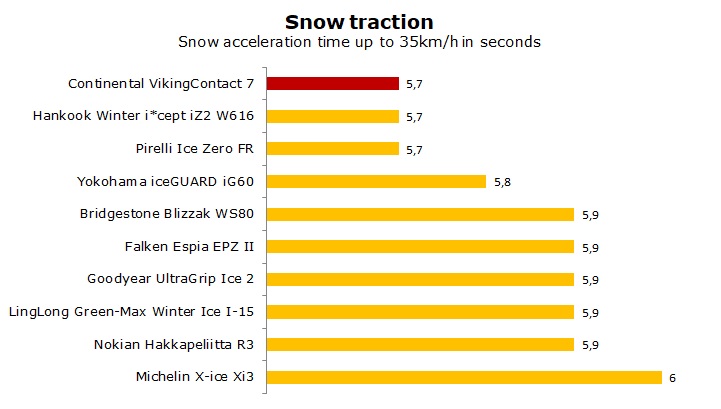 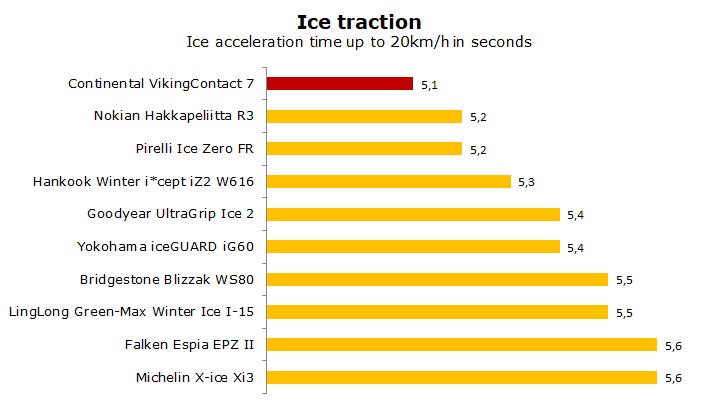 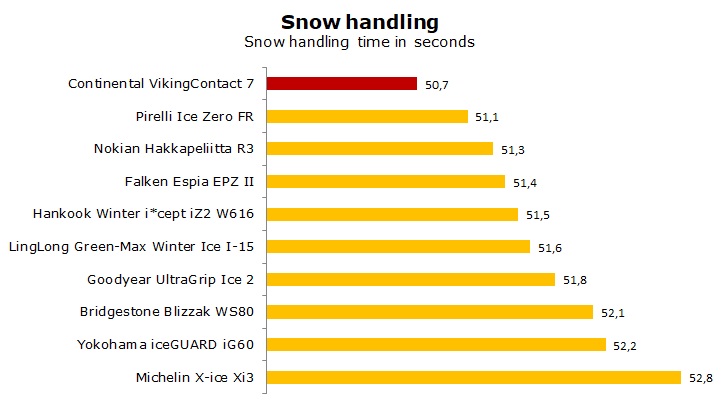 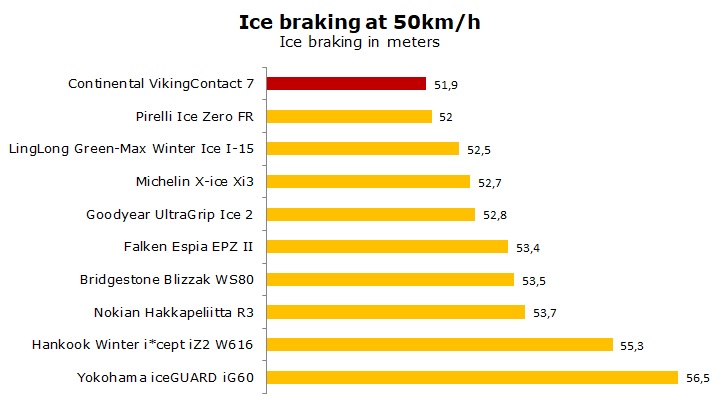 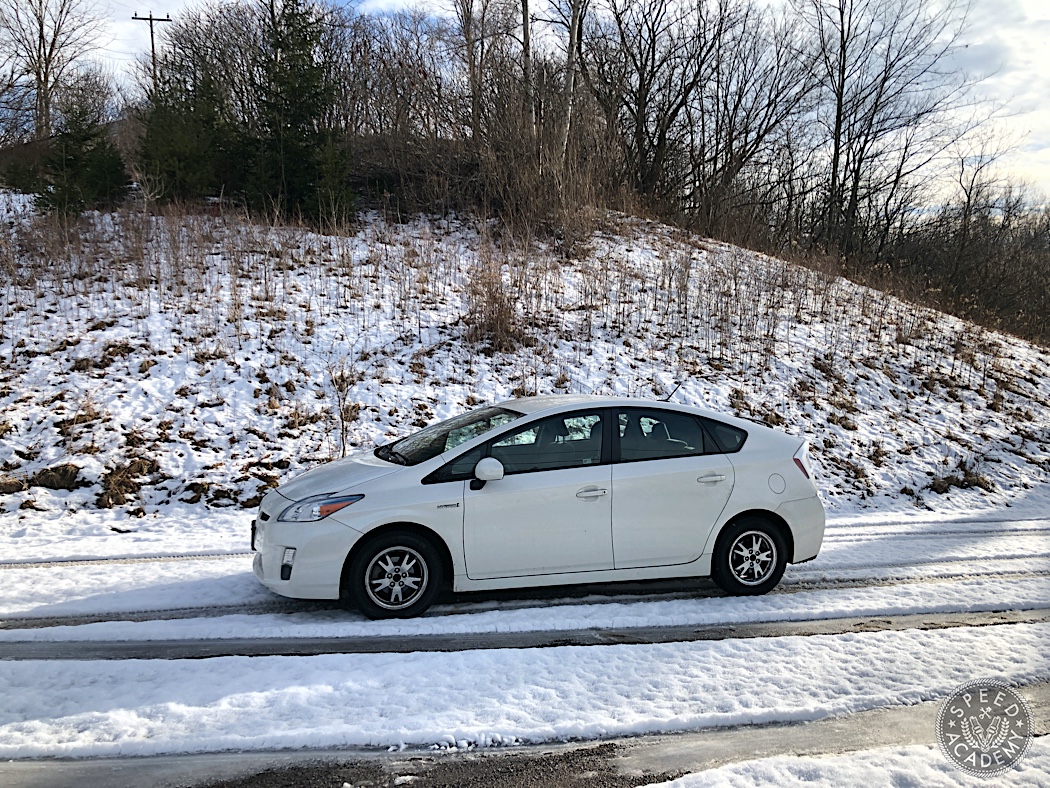 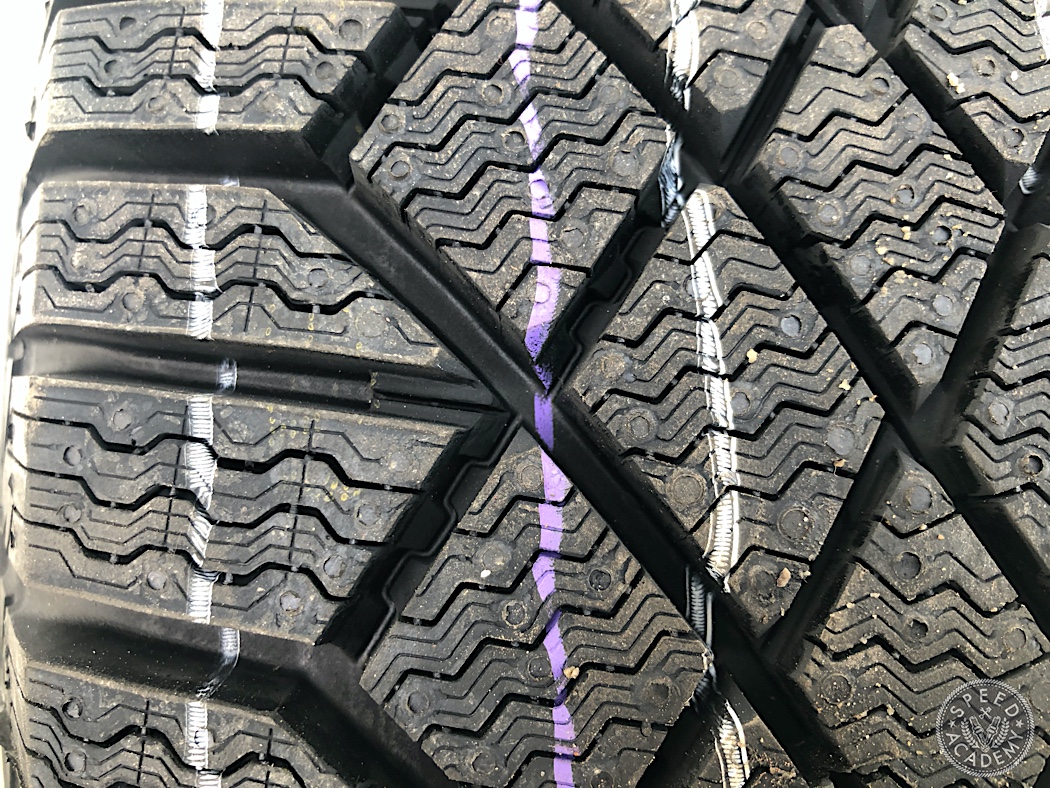 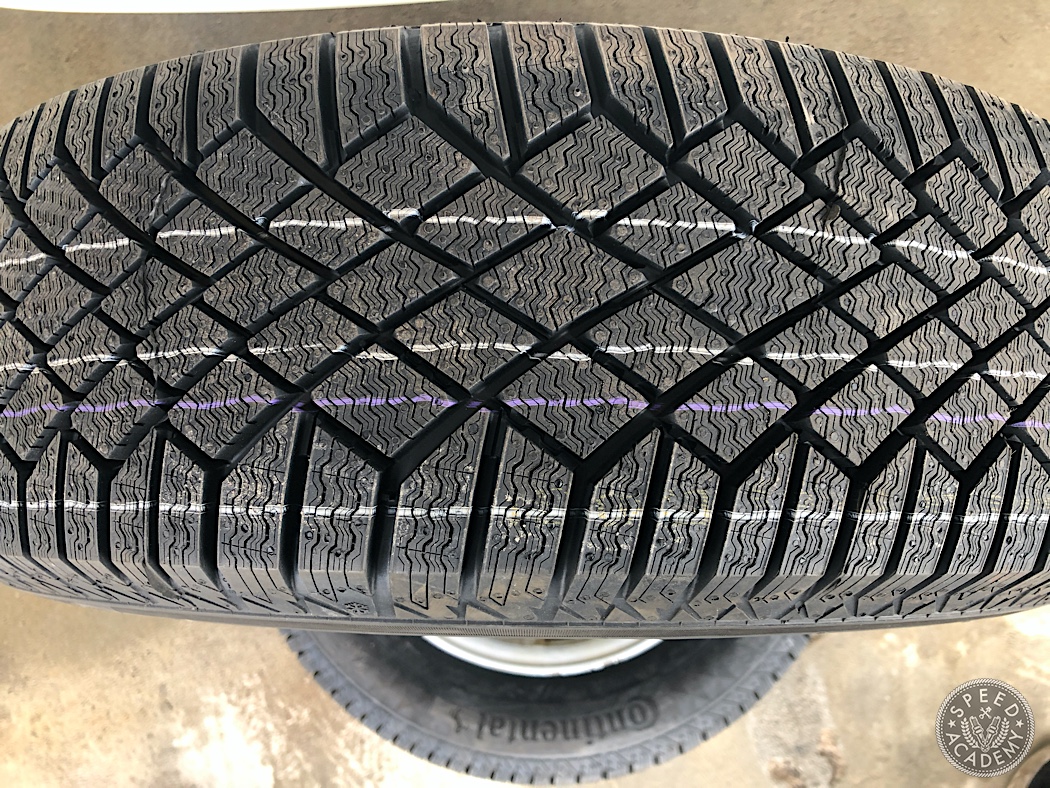 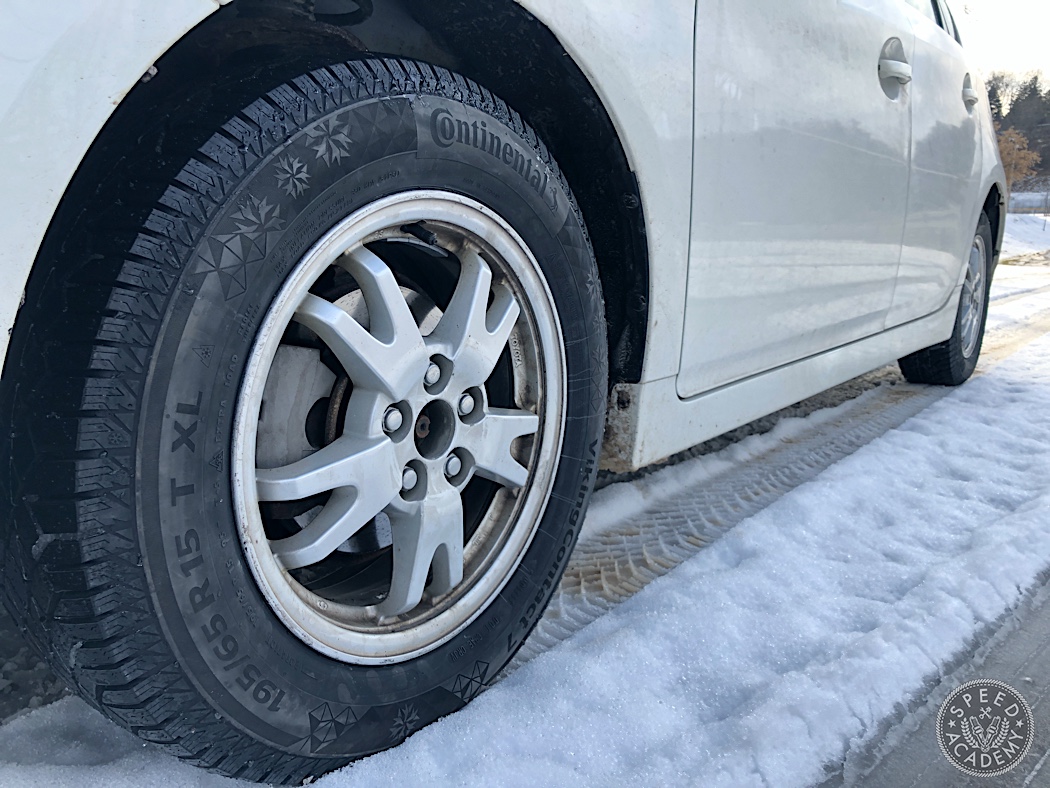 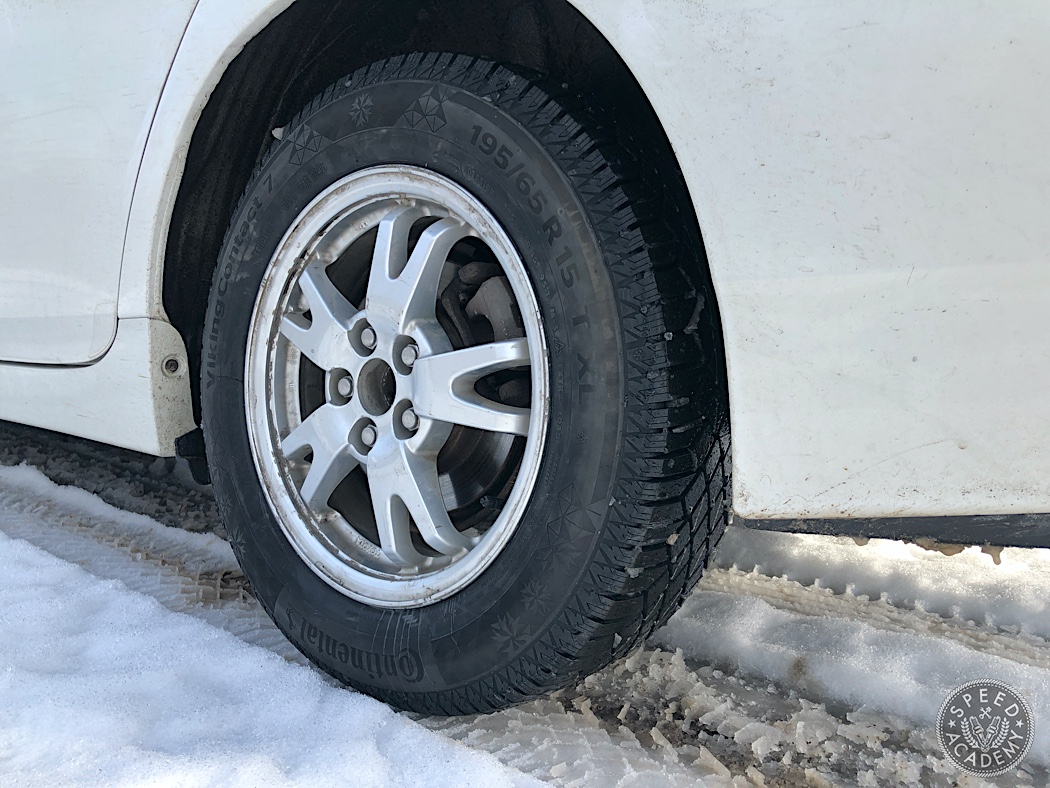 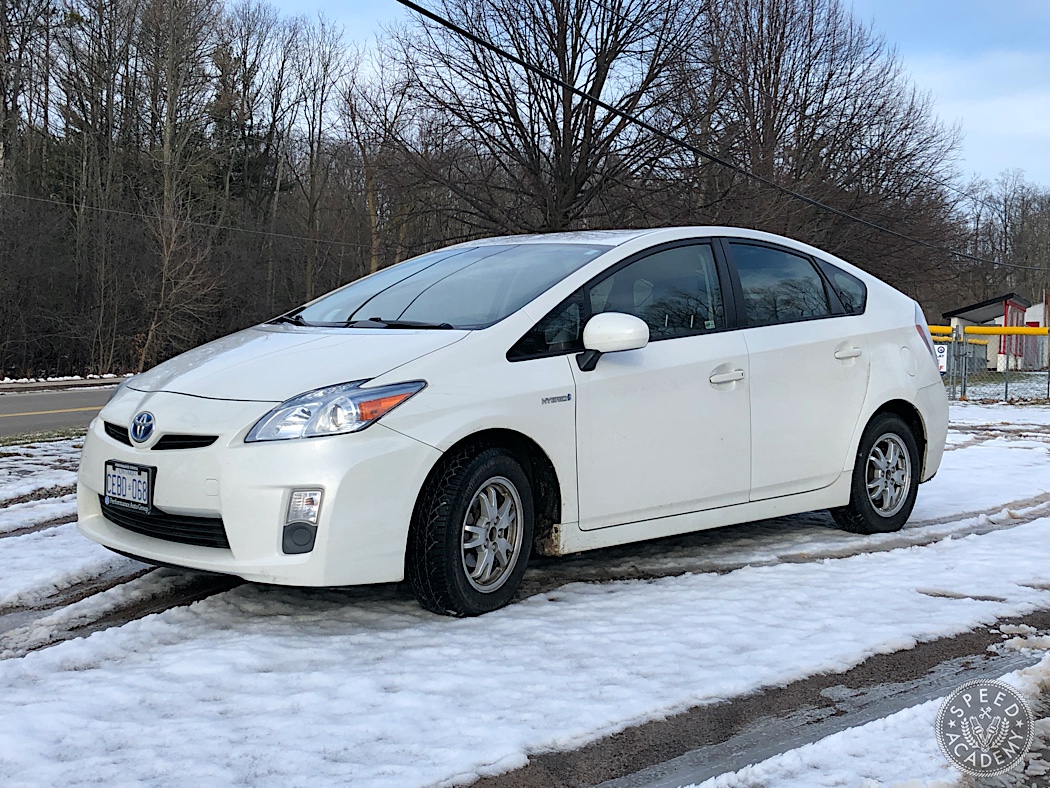 We ‘Activate Grip’ in the latest episode of our Targa Newfoundland Scion FR-S Build by installing Whiteline bushings and their roll-center correction kit. Thanks to Eibach and their adjustable sway…