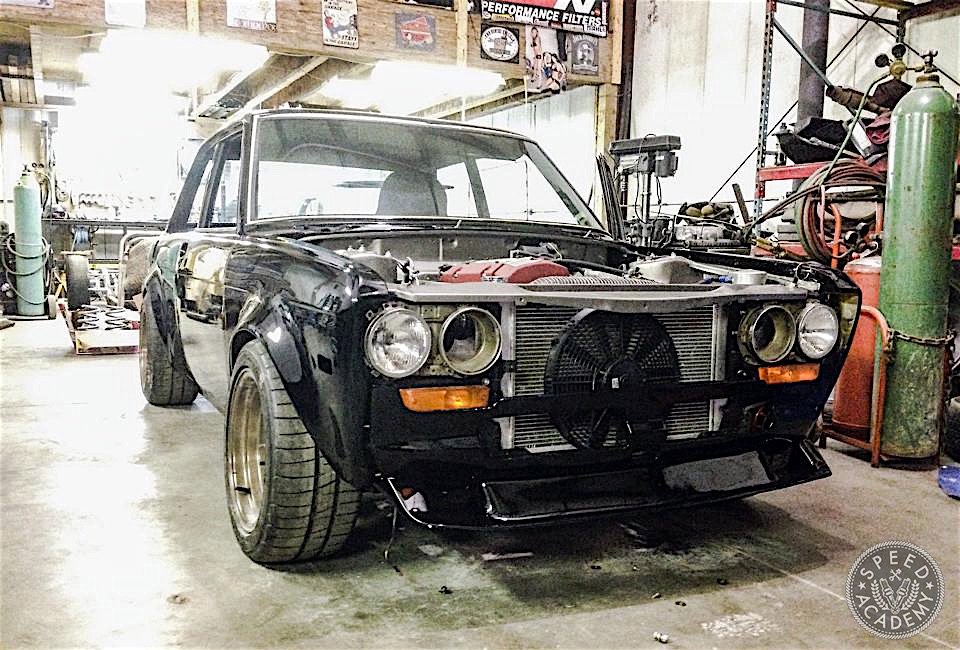 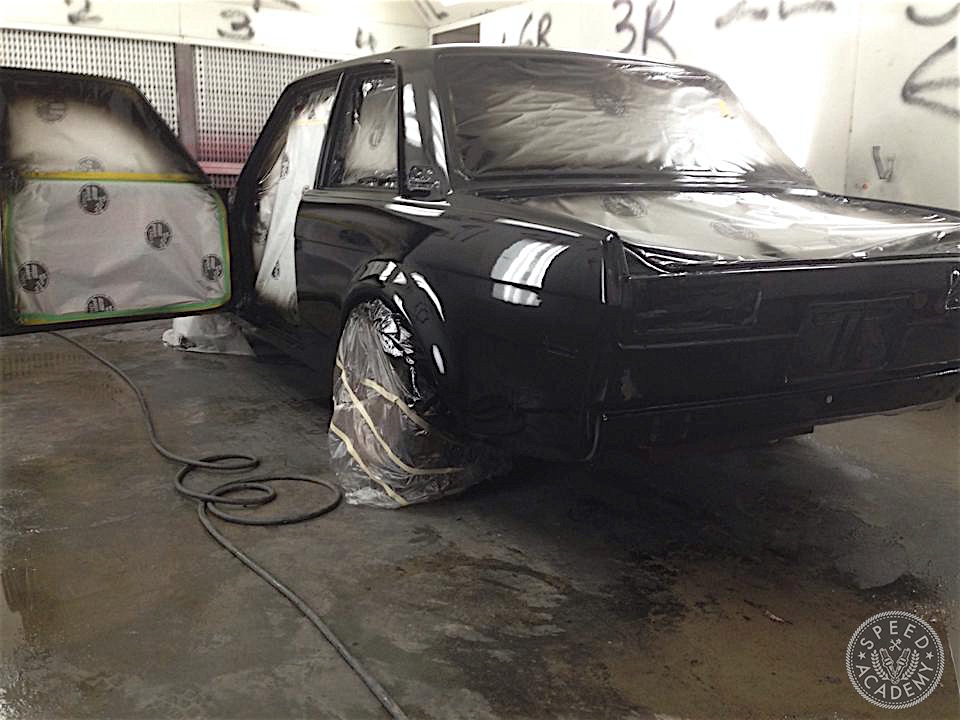 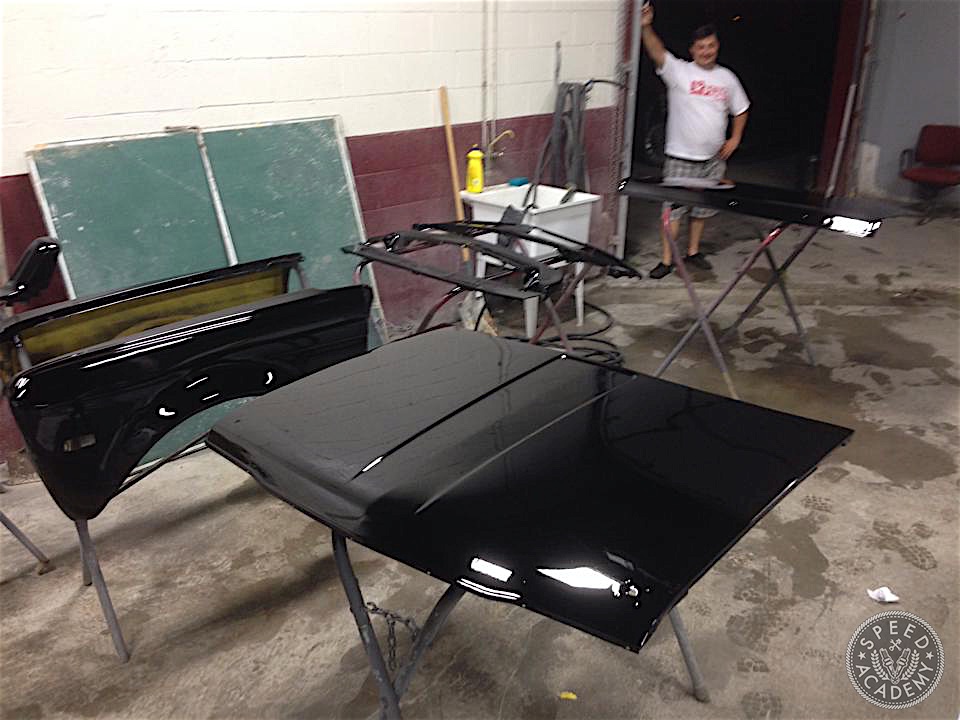 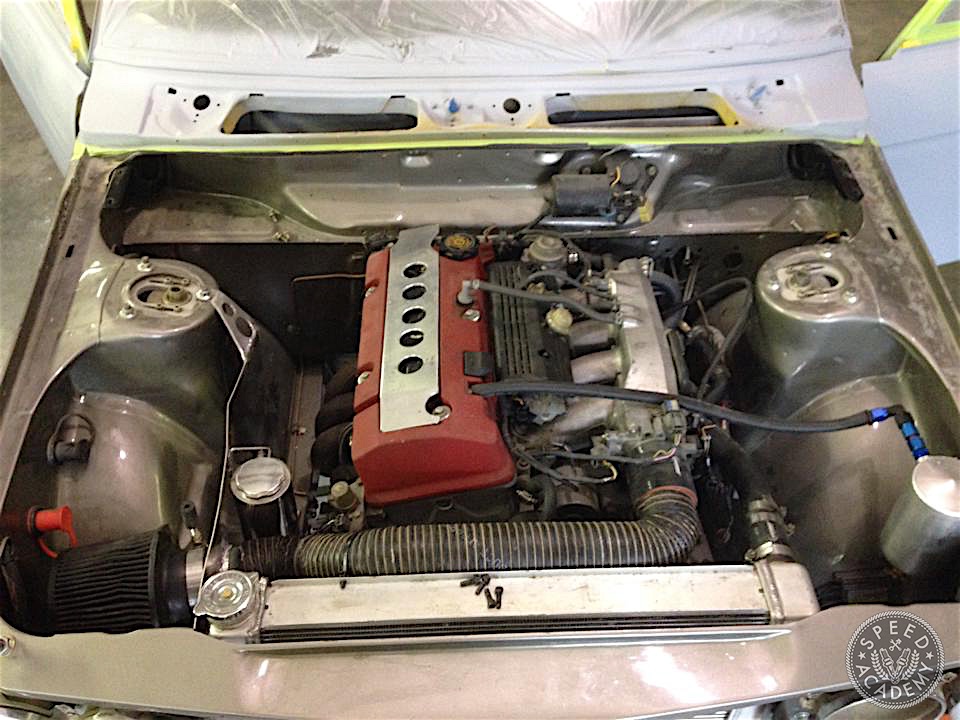 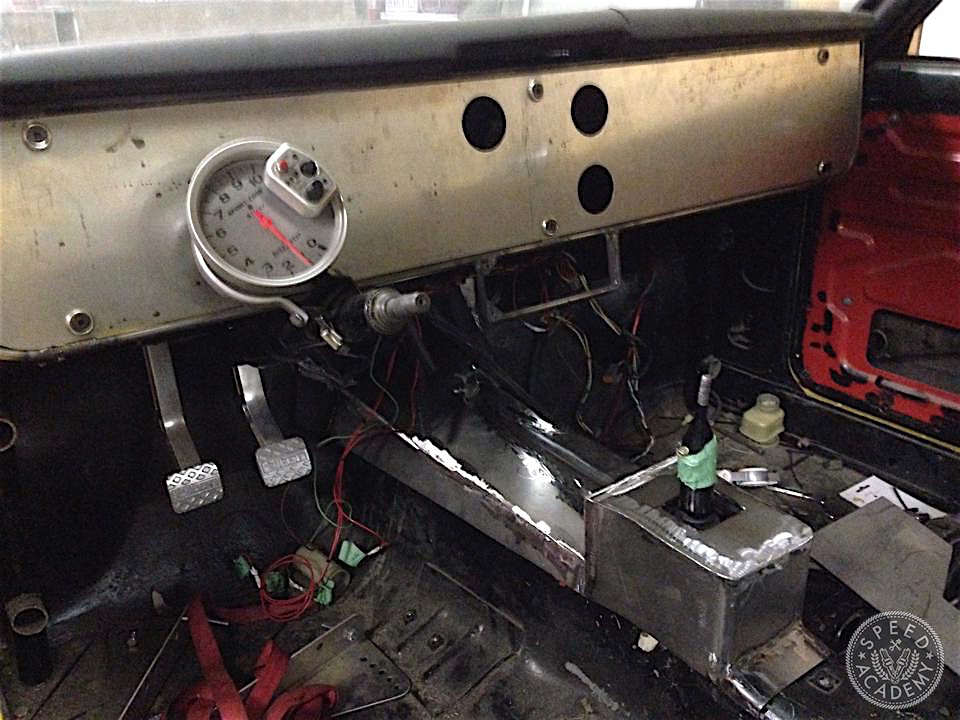 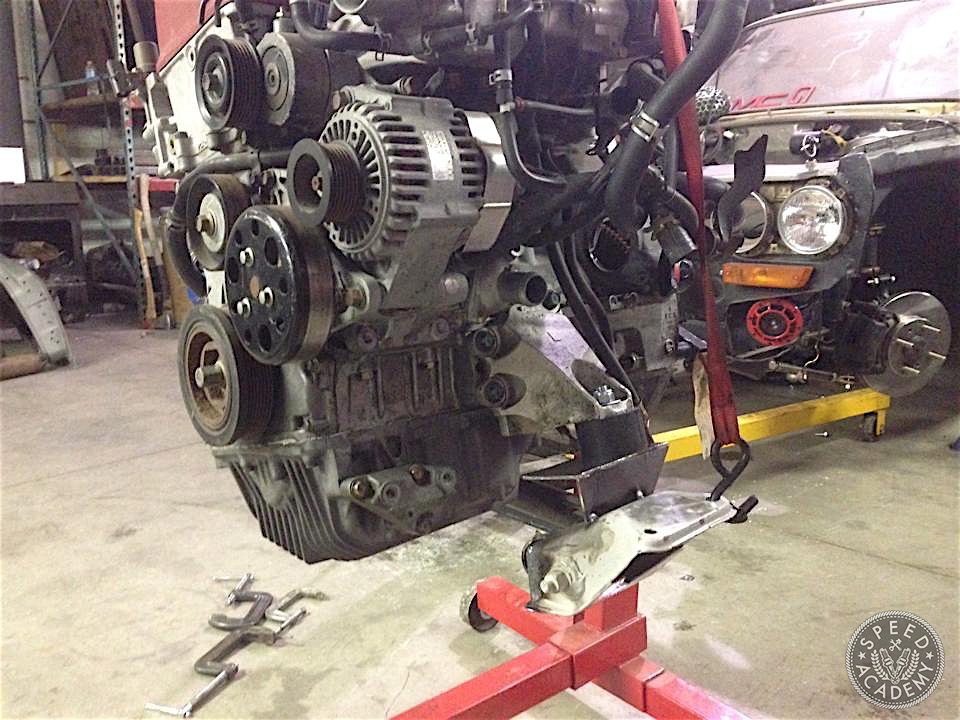 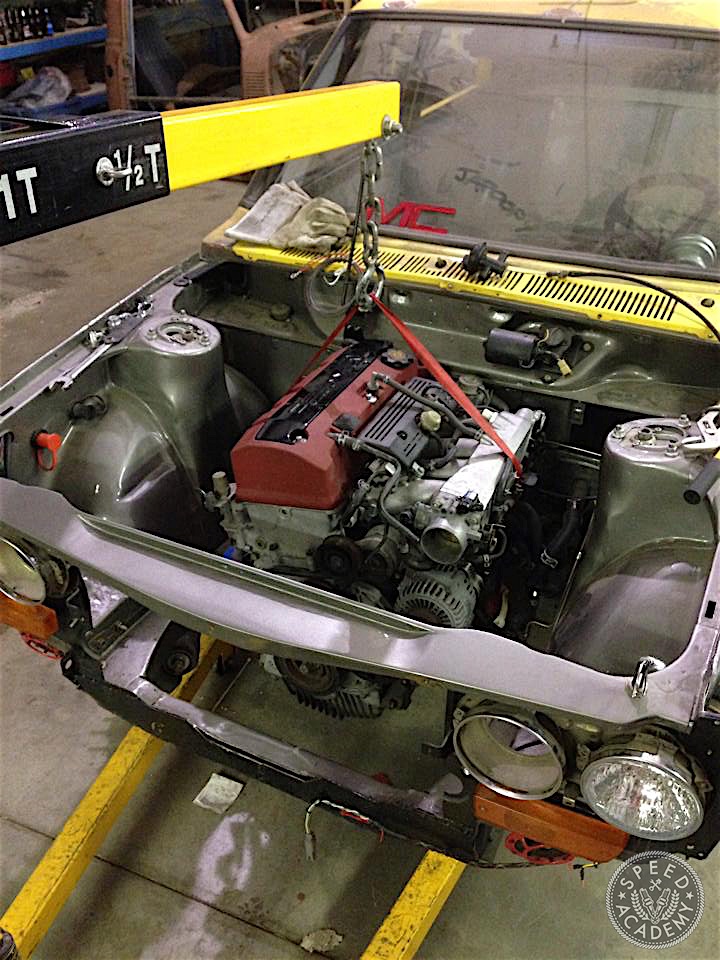 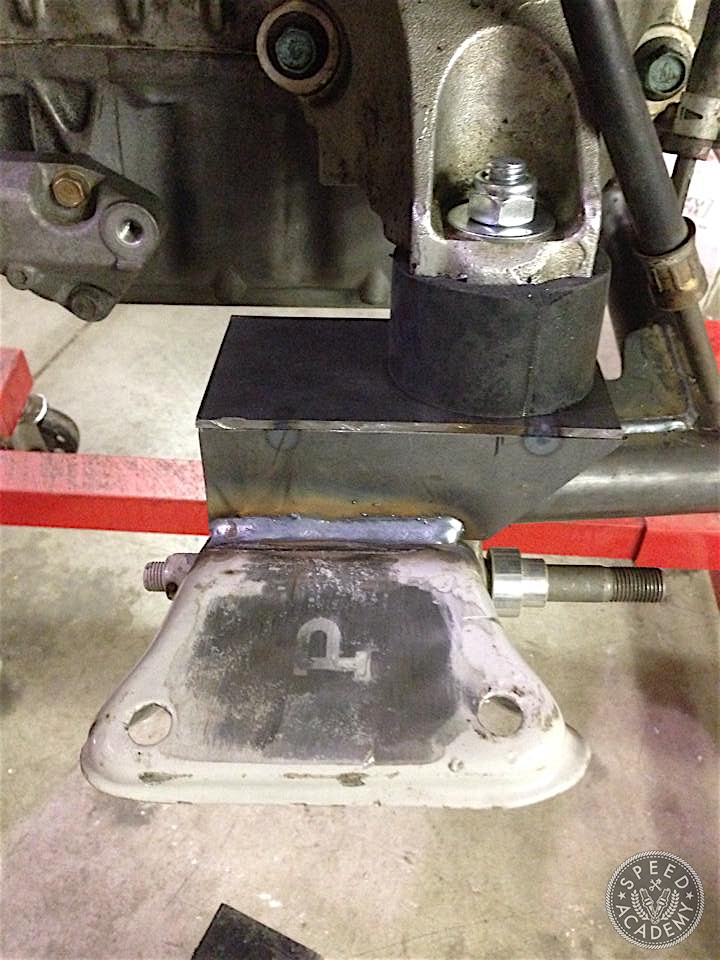 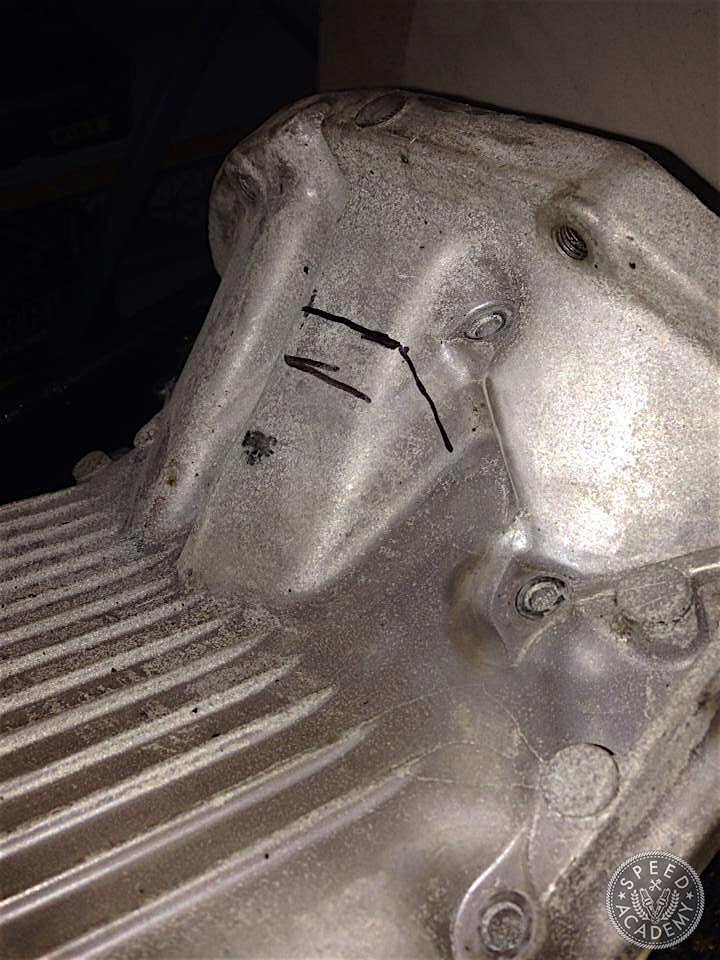 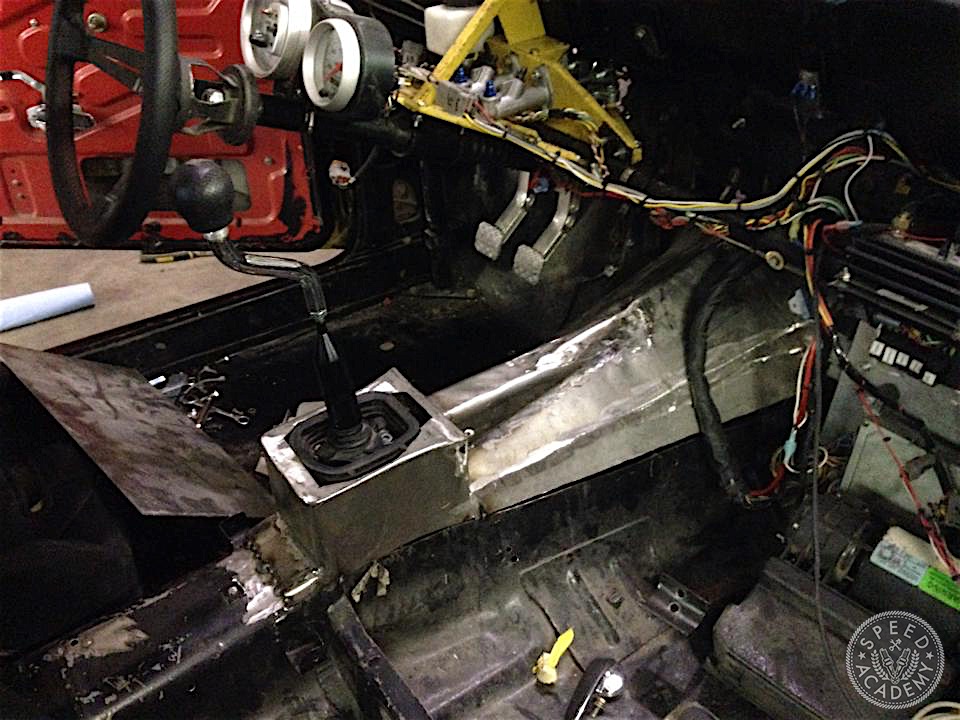 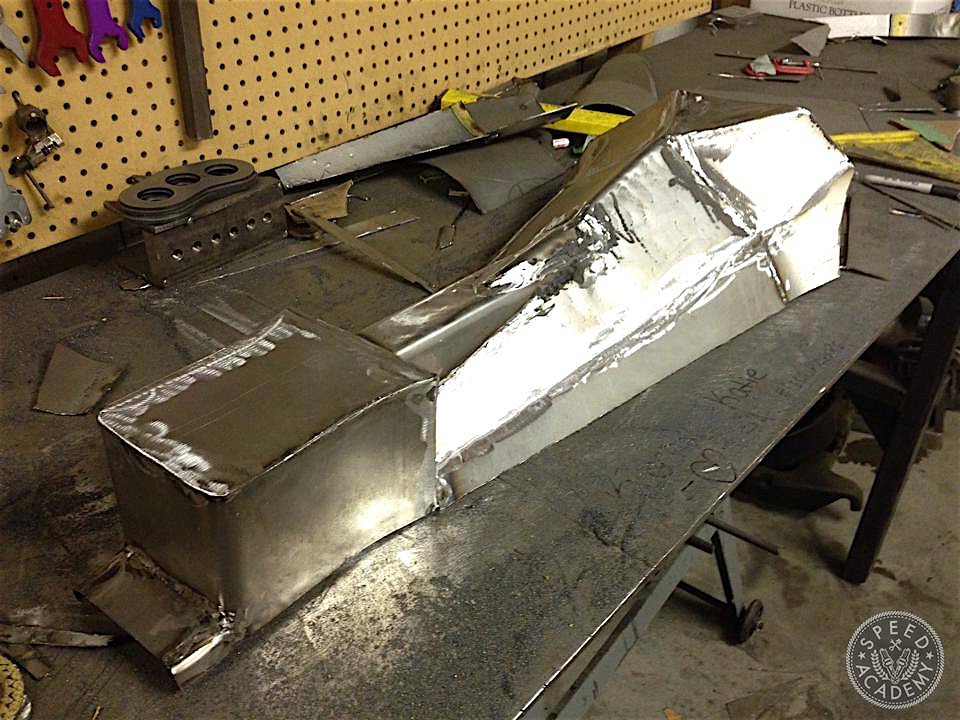 I know this is old.but I’d love to know which radiator he’s using.