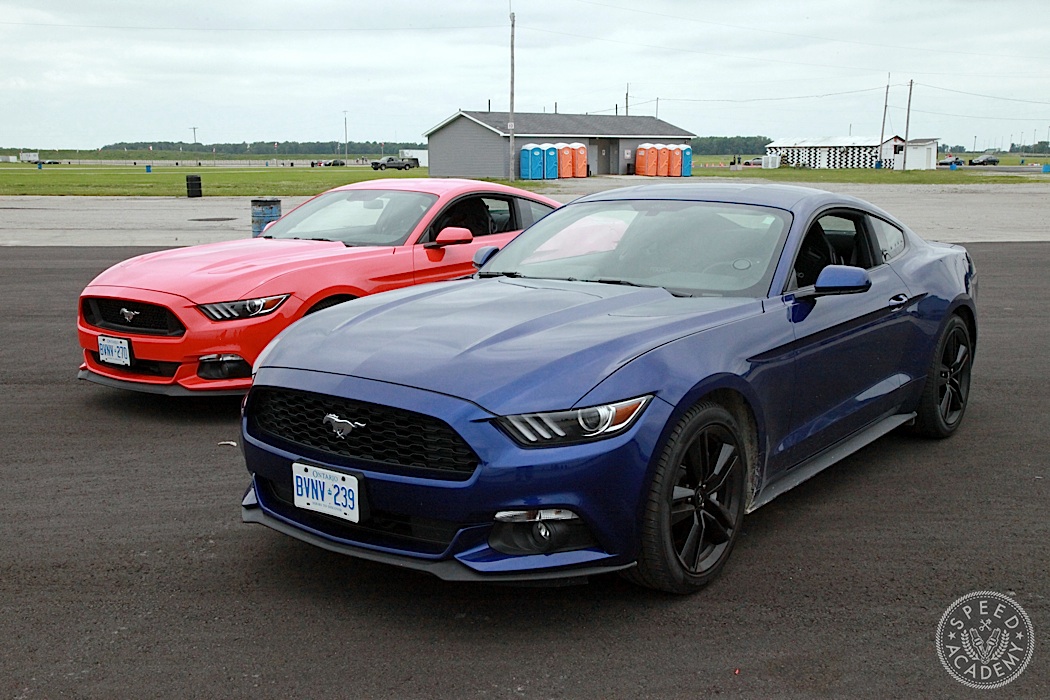 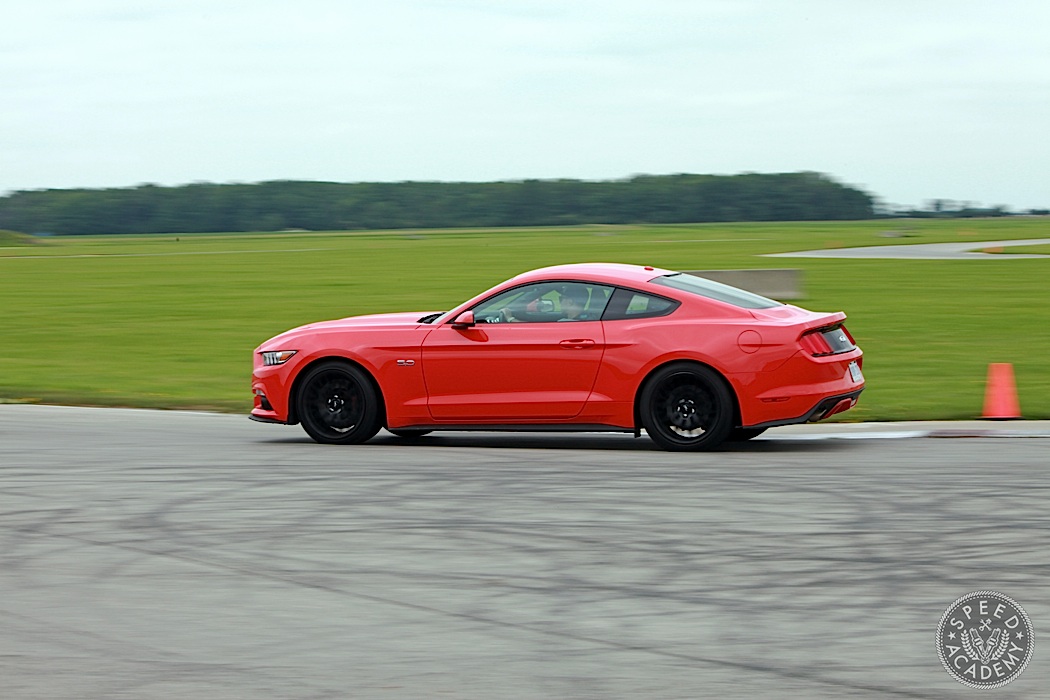 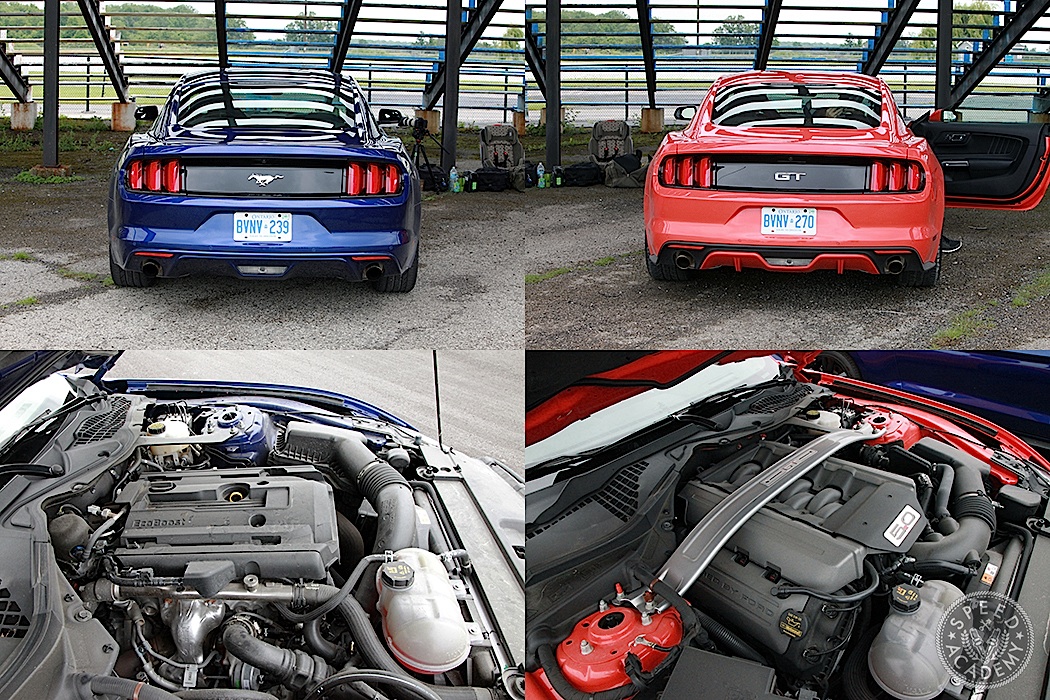 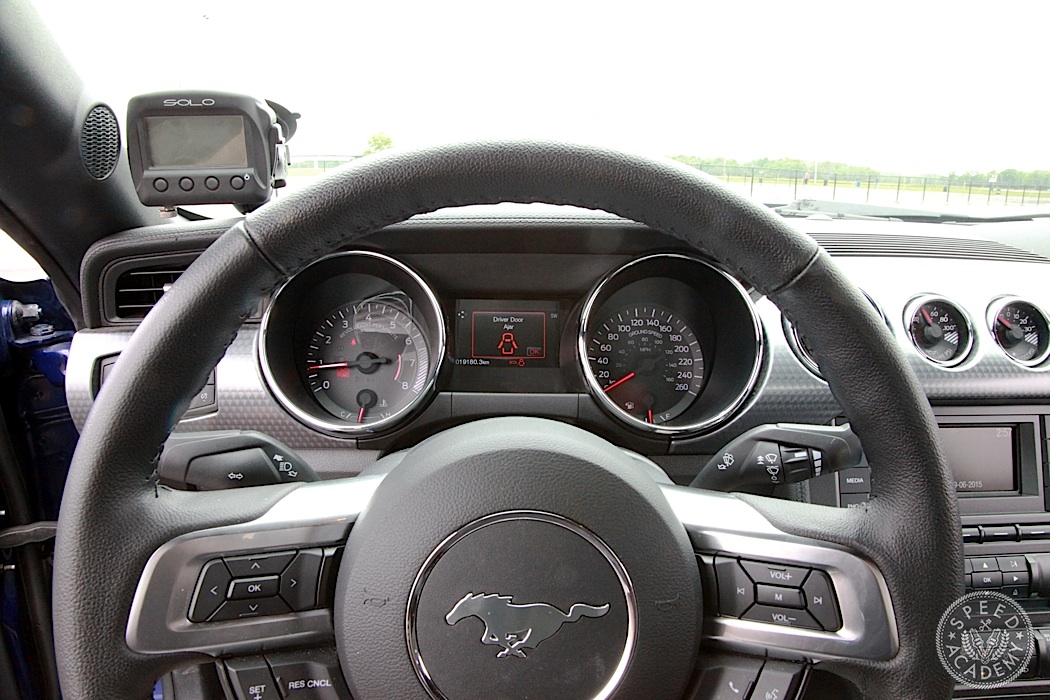 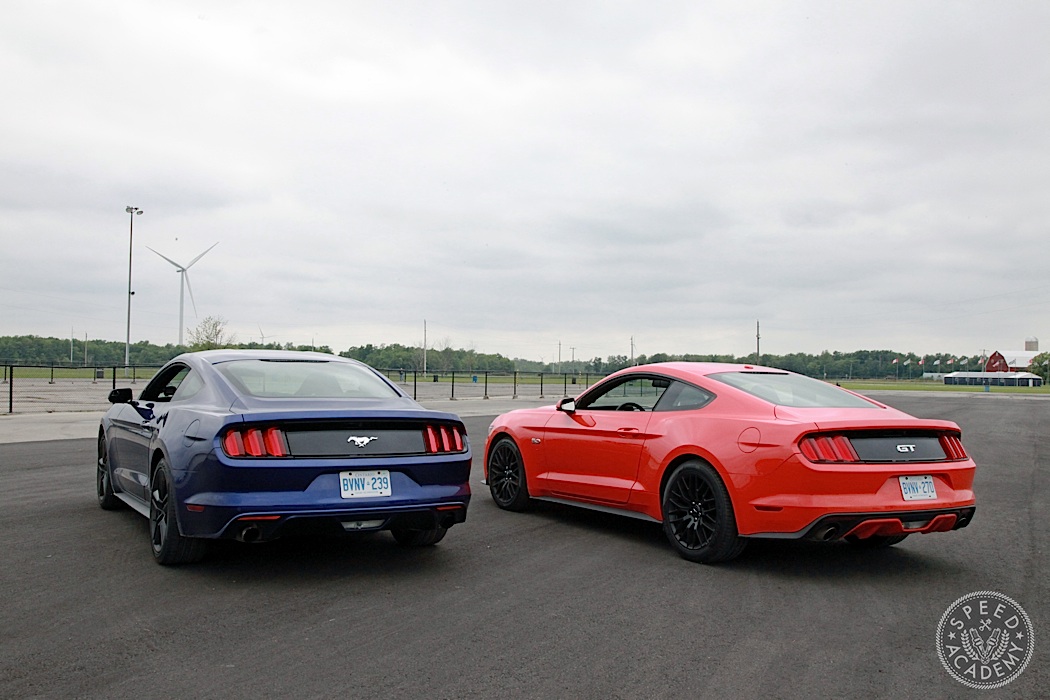 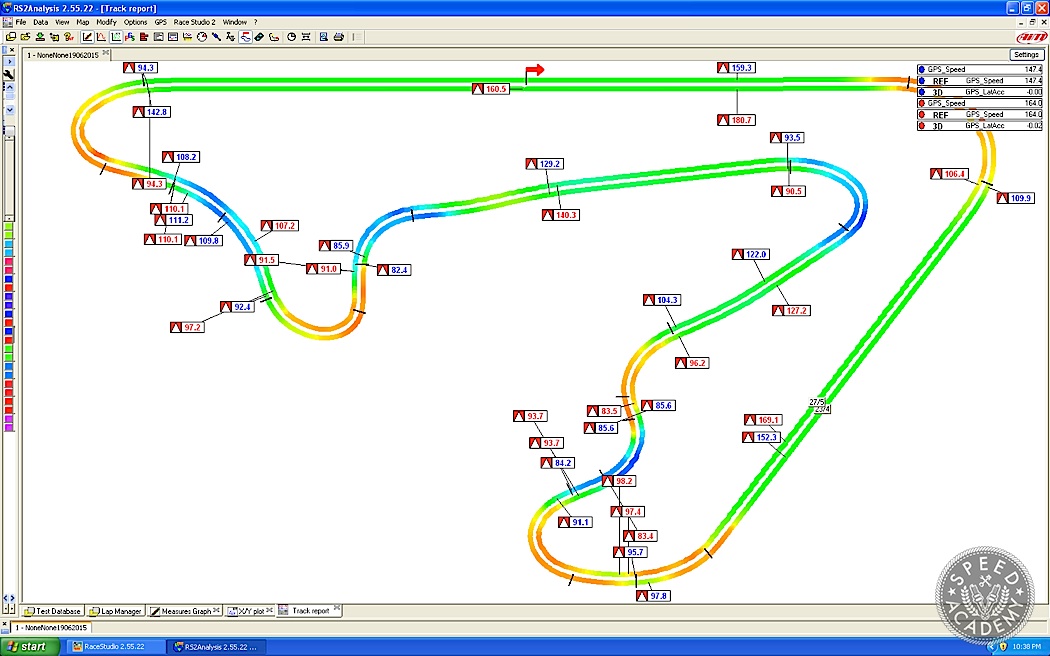 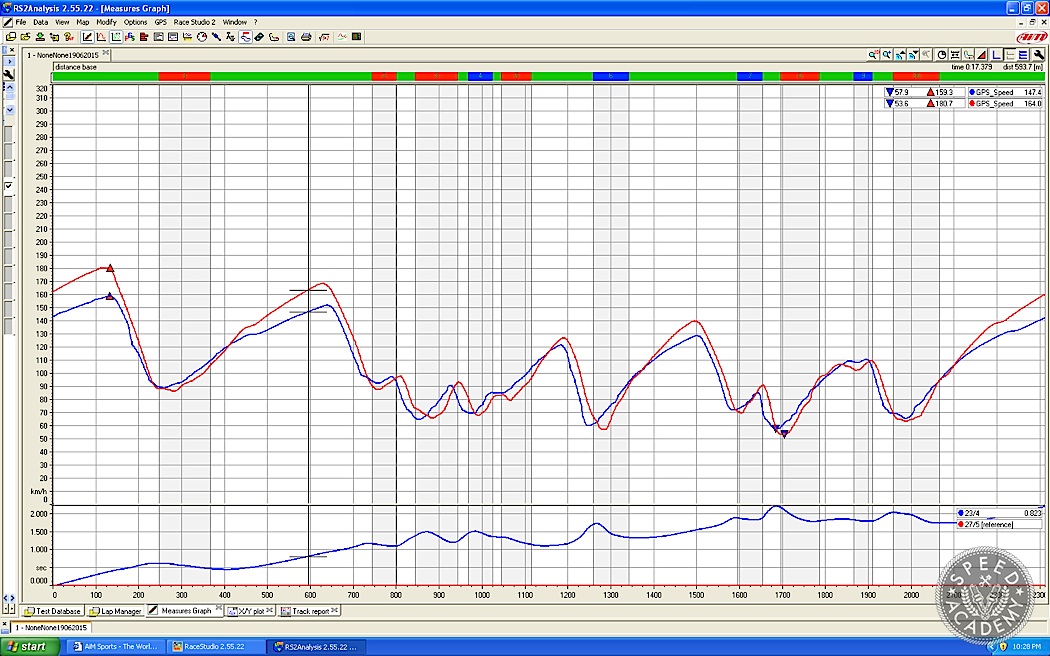 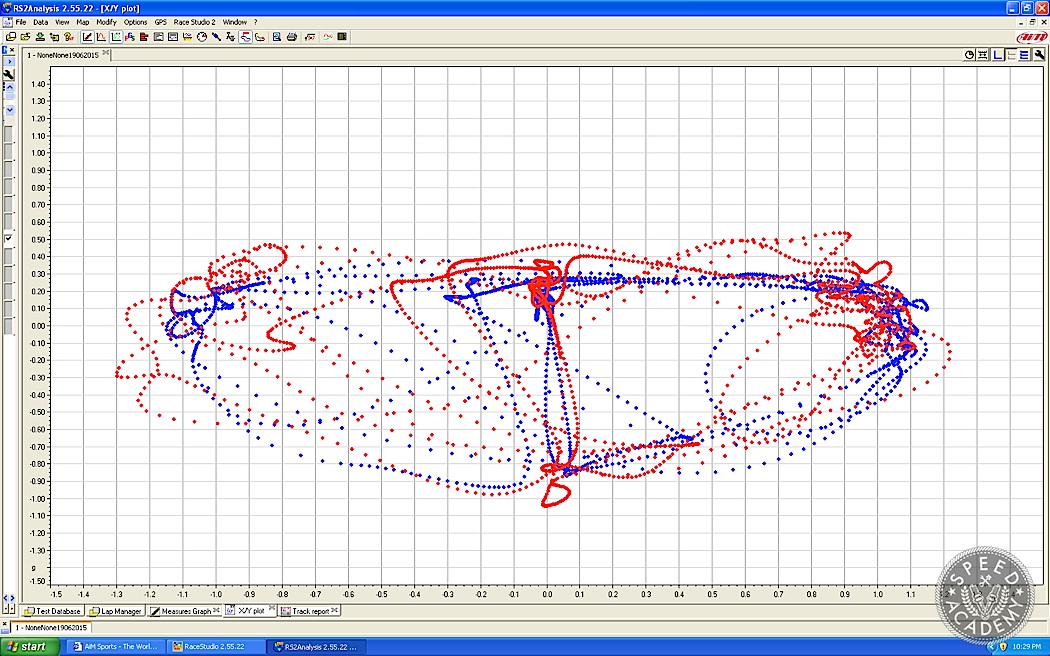 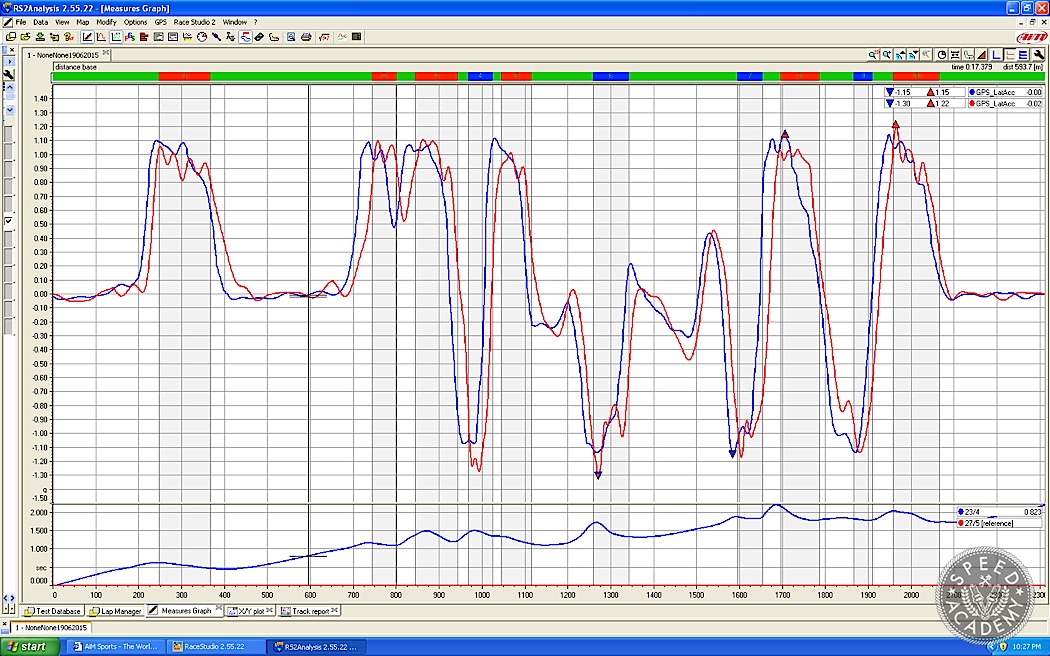 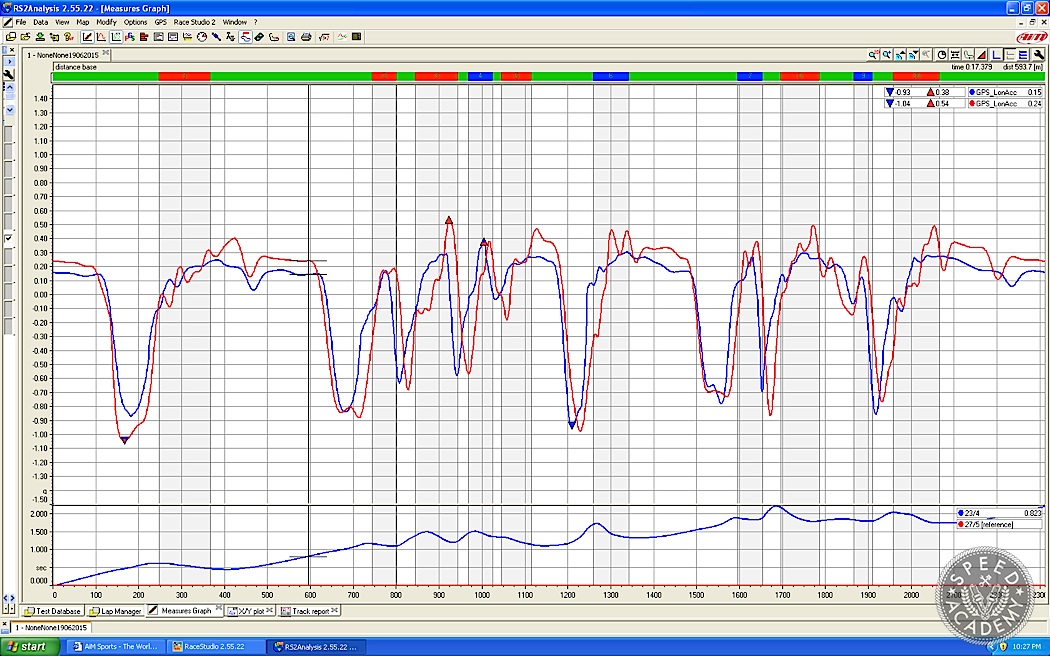 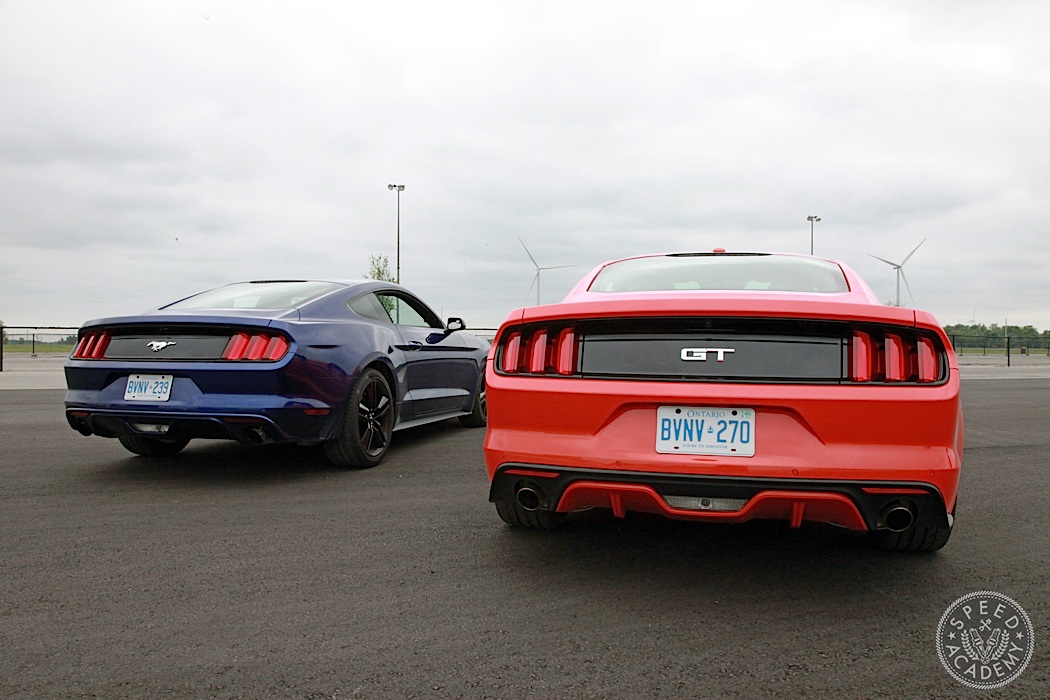 When it comes to off-road performance, bigger always seems to be better. Bigger tires, bigger shocks, bigger springs… Everything in the off-road world evolves around BIG. I’m over exaggerating here…