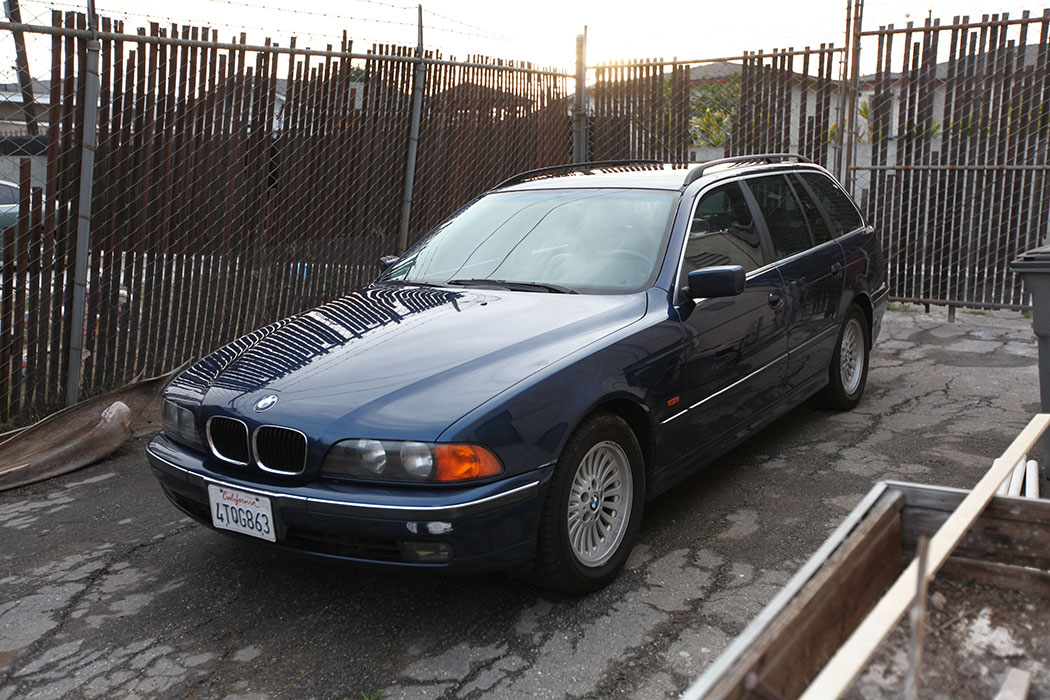 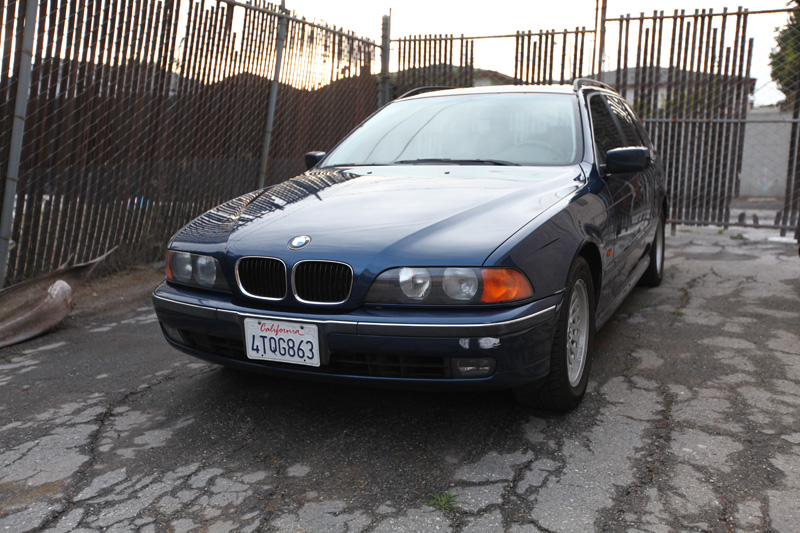 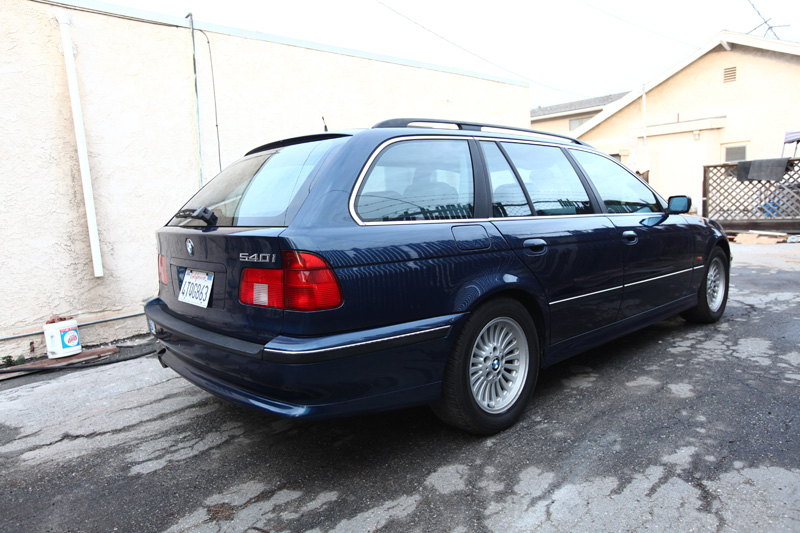 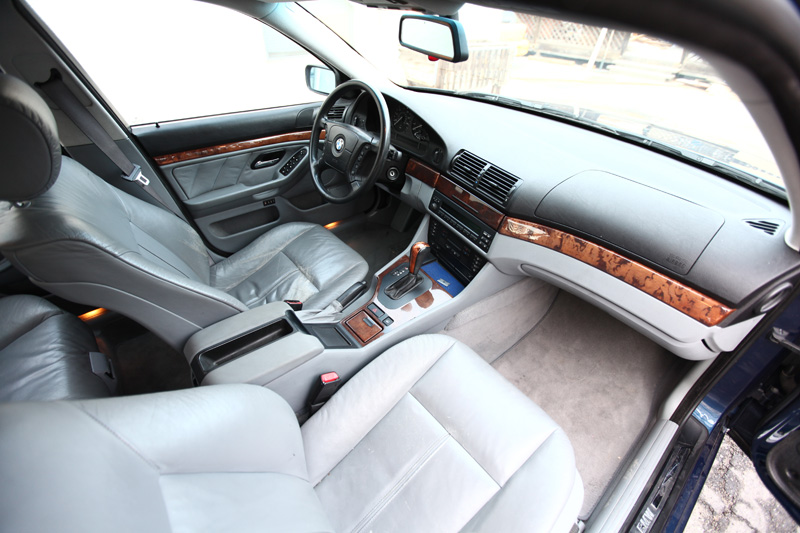 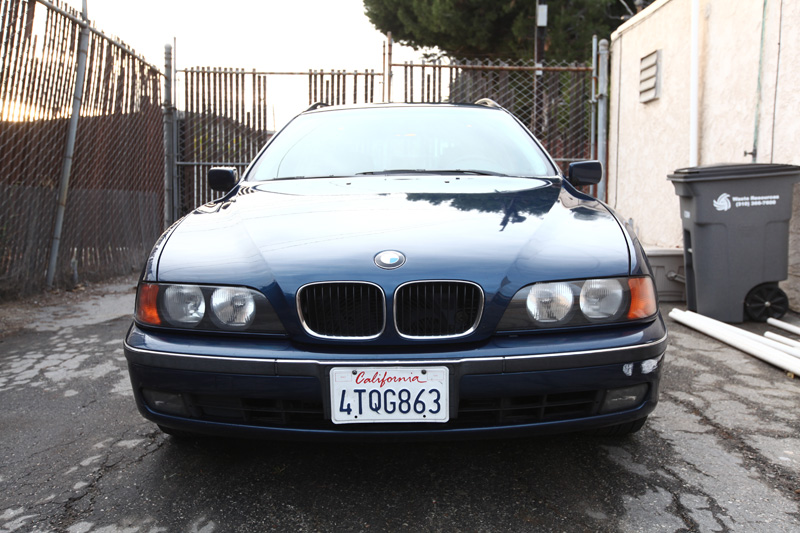 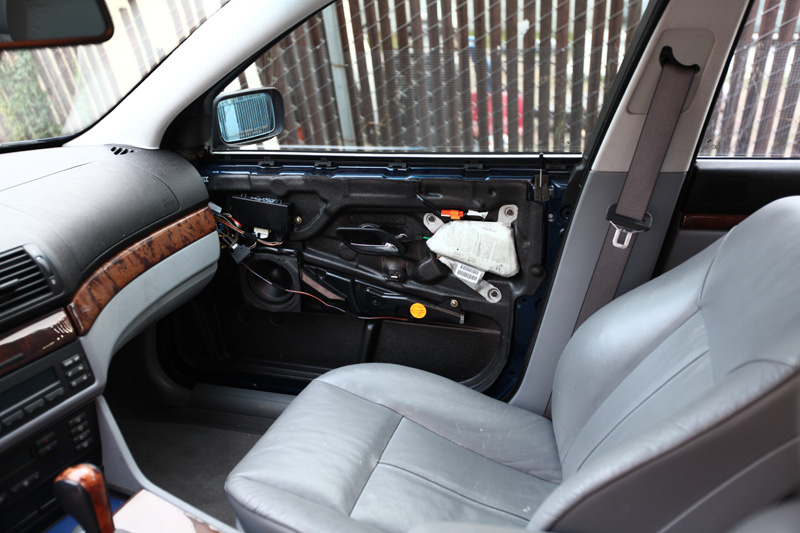 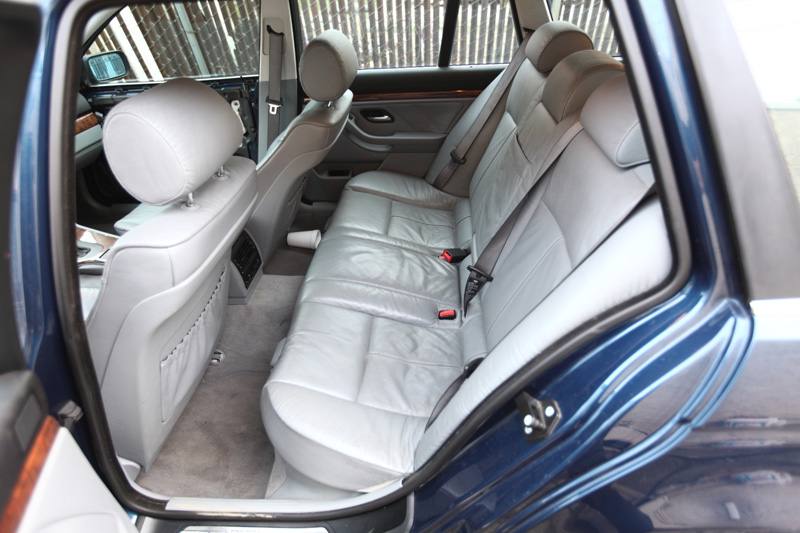 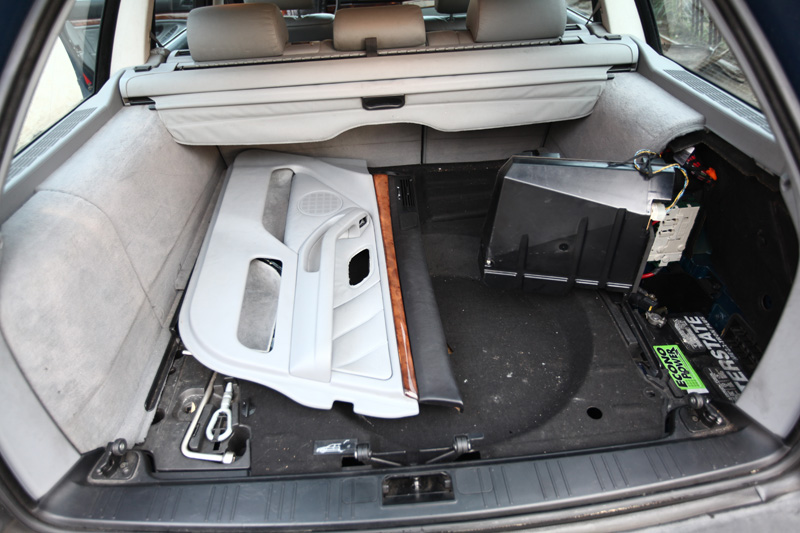 Why the time to buy your
favorite sports car is now!

NEWSFLASH! The collector car market is heating up and it’s not showing any signs of slowing down. Air-cooled Porsche prices are going through the roof thanks to a massive demand…