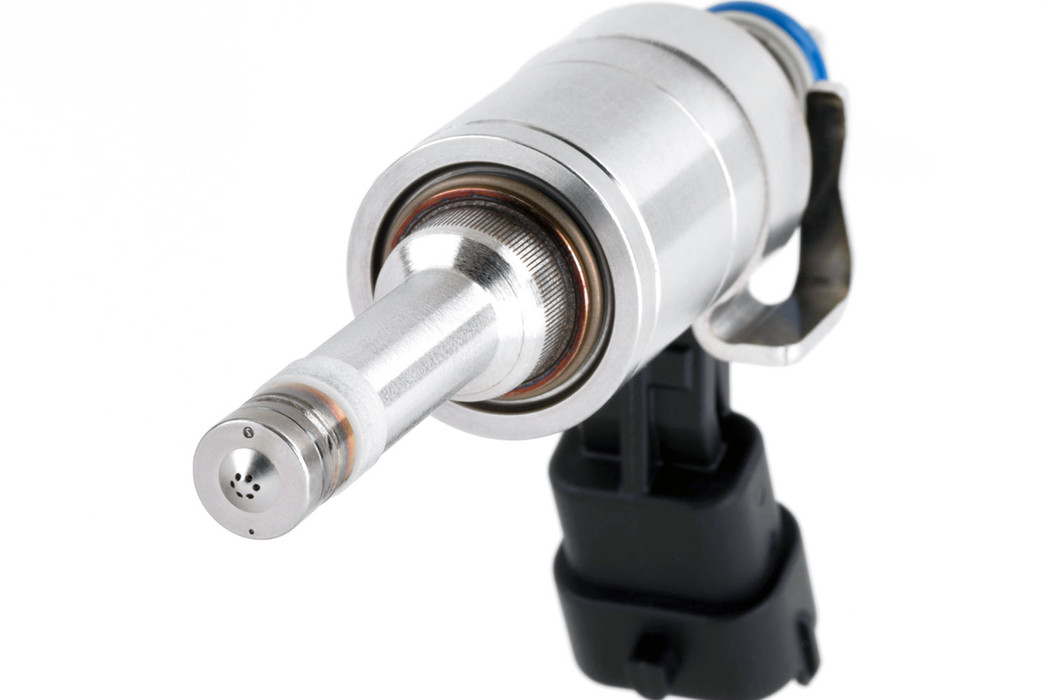 I’ve been listening to a lot of Podcasts lately, including Reid Lunde’s ‘Do It For A Living’, which is all about the automotive performance aftermarket and how industry leaders like Paul Yaw from Injector Dynamics and David Hsu from Skunk2 got started and grew their business through the good times and the bad. Reid tends to close his interviews with the question, “What do you think the future of the automotive industry is?”, and there have been a few common responses including the growing prevalence and importance of direct injection (commonly shortened to DI or DFI).

So what exactly is direct injection and how is it changing the landscape for OEMs and the general car buying public along with tuners, racers, and modifiers like you and me? Well, for starters, it’s worth noting that direct gasoline fuel injection has been around for over 100 years now, having been invented in 1902 by French aircraft engineer Leon Levavasseur, refined by Swedish engineer Jonas Hesselman in the mid 1920s, and put into mass production by both BMW and Daimler-Benz for use in WWII aircraft engines. The Germans were the first to use direct injection in a production sports car, the iconic death-trap 1955 Mercedes-Benz 300SL. 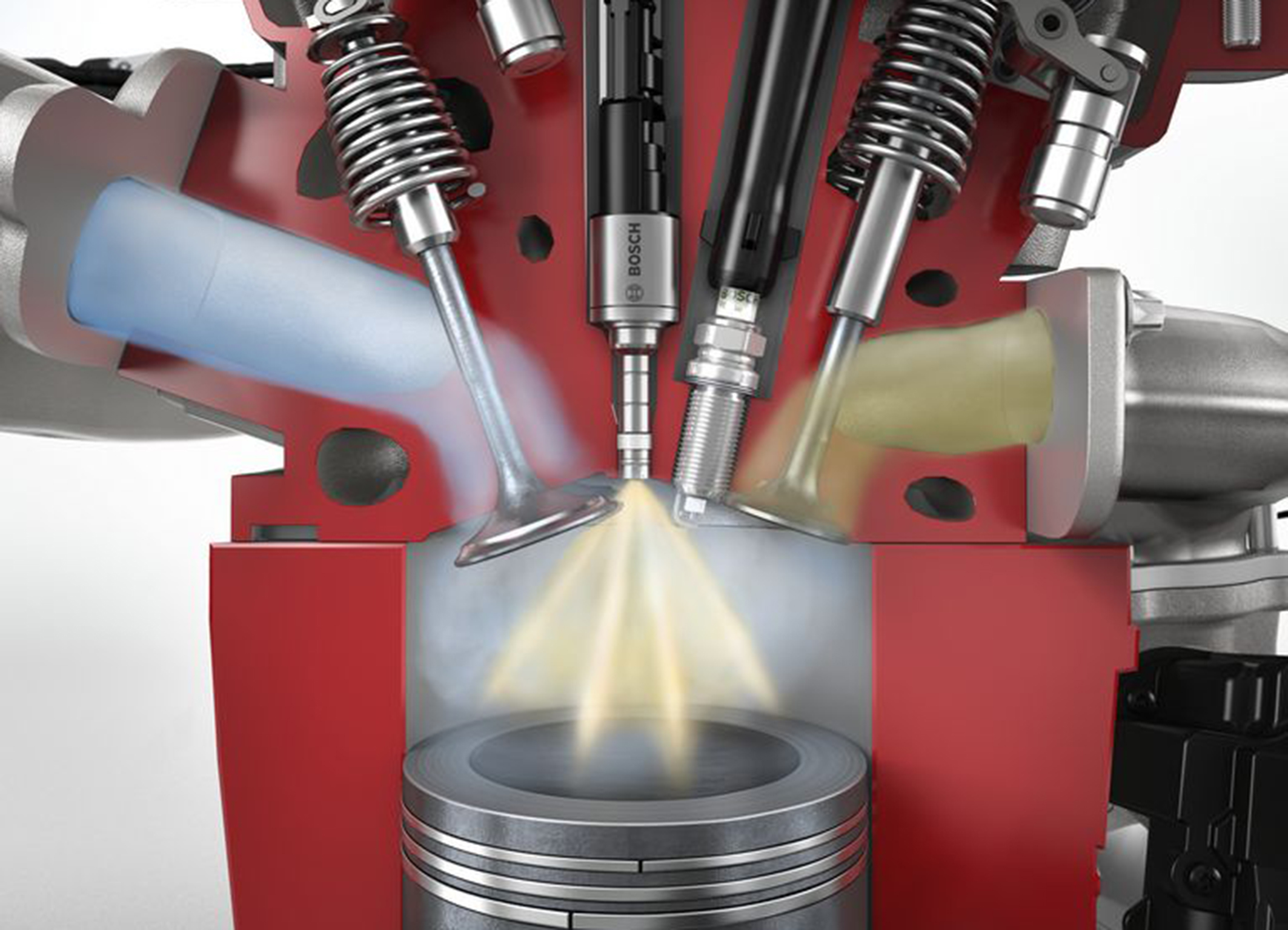 Direct injection has also been used on diesel engines for a few decades now, but it wasn’t until the last 10 years that the technology necessary to fully take advantage of DI in gasoline engines emerged such that we’re starting to see more and more road cars (especially high performance models) equipped with this revolutionary but not yet trouble-free approach to fuel injection.

But before going any further down the DI rabbit hole, lets take a quick look at what direct injection is and how it works. As the name implies, direct fuel injection (sometimes referred to as gasoline direction injection), injects fuel directly into the combustion chamber, rather than into the intake manifold runners or the cylinder head ports, as is the case with conventional multi-port fuel injection. 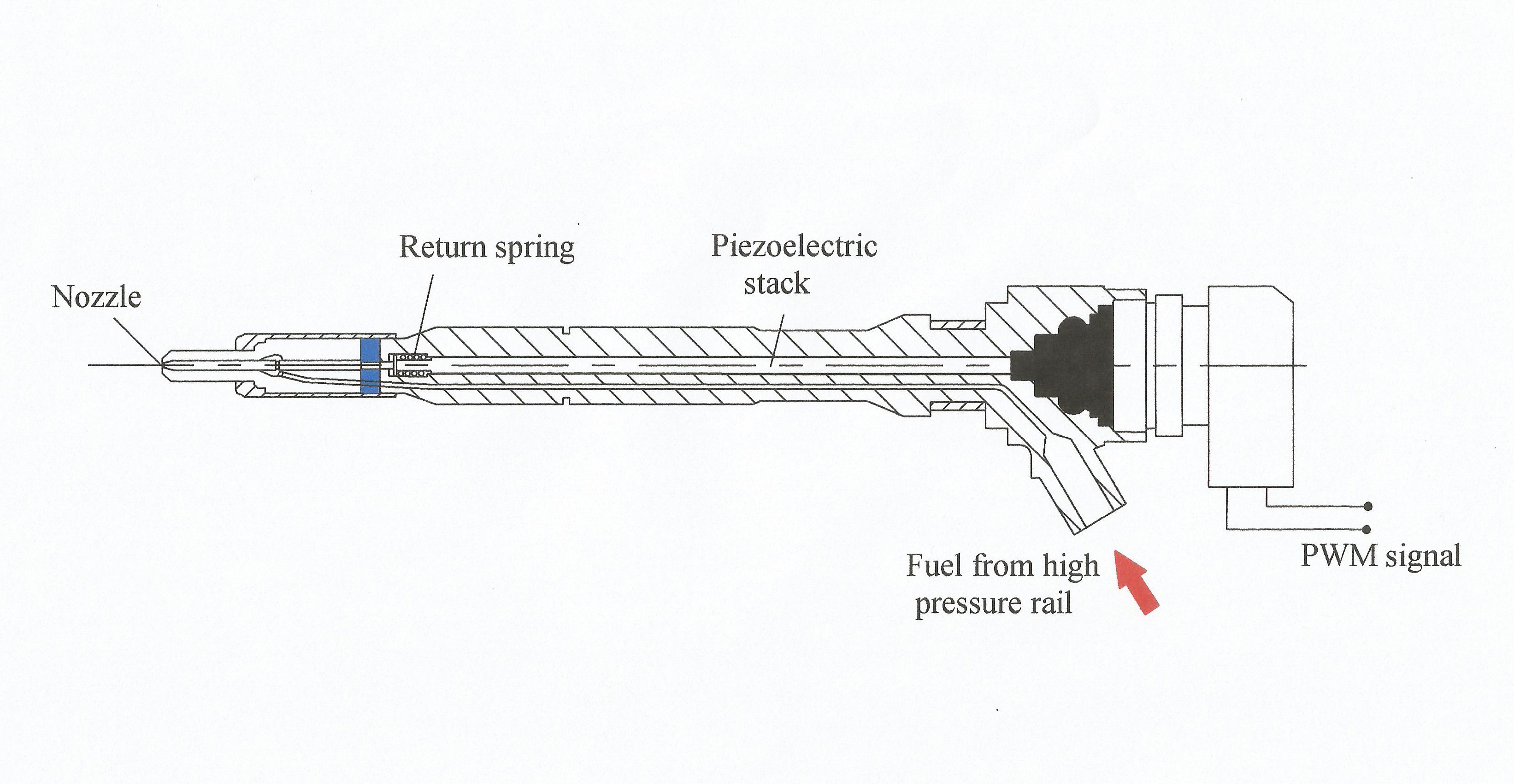 The other major difference between multi-port injection and direct injection is that direct injection fuel pressure is as much as fifty times higher than standard port injection, with DI pressures range from 150 to 3000 psi while MPFI pressures normally run around 40-75 psi depending on the design of the system. The higher pressure of DI increases mass flow and creates a finer fuel mist, allowing for better and more complete combustion. As you’d expect with any emerging technology, there are significant advantages associated with it, otherwise it wouldn’t be adopted at all. In the case of direct injection, when you combine it with high pressure fuel pumps and a highly sophisticated ECU, DI allows for greater control of how much fuel is injected into the cylinder and when and where it’s being injected. With conventional port injection, some of the fuel injected into the ports washes along the walls and sheers off the backside of the valve stems as it mixes with the incoming air charge. This makes it difficult to precisely control the exact amount and timing of the fuel entering the combustion chamber, but with DI the injector nozzles are positioned within the combustion chamber for an ideal spray pattern and accurate targeting of the ignition spark and the air immediately around it.

This gives DI superior control of the dispersion and consistency of the fuel being injected into the combustion chamber, though as Paul from Injector Dynamics pointed out to me, you still have a lot of moving variables to contend with, such as the valves opening and closing and the pistons moving up and down. Add higher lift camshafts to the equation and suddenly the valves may be directly in the injection stream, potentially disrupting the very carefully engineered dispersion the OEM built into the system. Jump to the 30-second mark in the video above to get a sense of how carefully orchestrated the timing is with respect to fuel injection, valve motion, and piston motion. 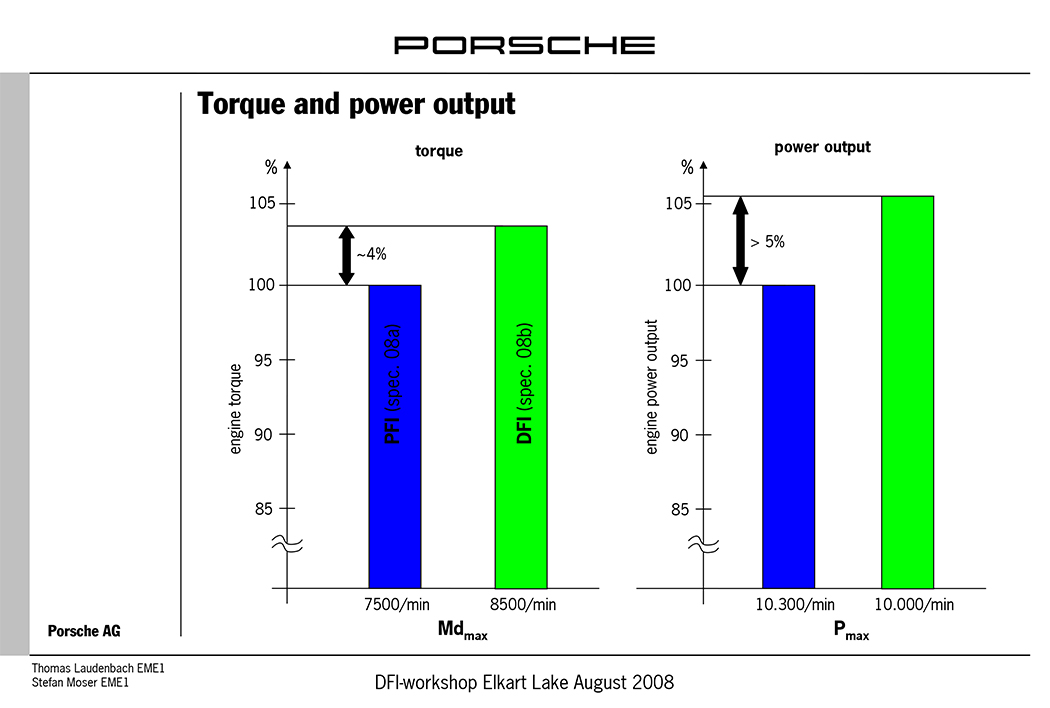 With improved fuel dispersion and control comes improved fuel economy and reduced emissions, plus DI offers the added benefits of improved cylinder and piston cooling, which means higher compression ratios and more aggressive ignition timing can be used. And of course with high compression and more aggressive ignition timing comes more power, and in our world that’s the name of the game. Porsche, for example, saw horsepower and torque increases of 5% and 4% respectively when developing their LeMans V8 race engines, which is a significant improvement to see on an engine that is already highly optimized.

To Infinity and Beyond! AEM’s new EMS Tested

An aftermarket Engine Management System is a very powerful tool, but not long ago it was a unit that was reserved for race teams and players with big budgets. AEM…