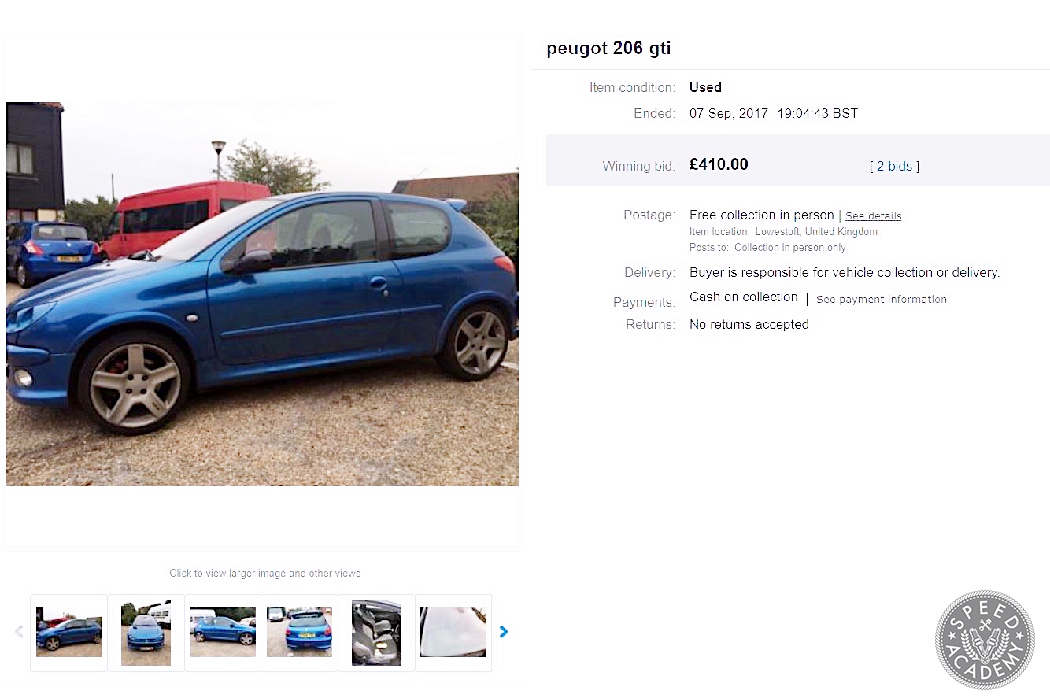 Editor’s Note: Apparently we have a bit of a fetish for hot hatches we never got in North America, since we brought you Tim Darracott’s EP82 Toyota Starlet race car build and now we’re bringing you Matthew James’ Peugeot 206 build. As you’ll see below, Matthew has an impressive background in motorsport and engineering, so we’re looking forward to seeing his approach to converting his 206 GTi from a fun road car to a track-ready speed machine.

Before we get into the car, I’ll tell you a bit about myself; I’m originally from Melbourne, Australia, and after spending 9 years in the Australian Air Force as an aeronautical engineer I moved to the UK chasing my dream of working in motorsport. I’d completed a post-grad masters in automotive engineering, and landed a job at Triumph Motorcycles as a senior design engineer after a few months off. I spent just over 18 months working on the new Bonneville, Street Twin, and Street Scrambler models; before getting the opportunity to work in motorsport.

I moved across to Prodrive working on the Aston Martin Racing programs, work which resulted in a Le Mans 24HR win in the GTE category for one of our cars, as well as the release of the new for 2018/19 Vantage GTE. As the Vantage program was getting towards the end of the design phase, I took a leap and decided to go freelancing and founded my own contract engineering consultancy; and have been working on armoured military vehicles ever since. Being unable to completely pry myself away from motorsport, I needed an outlet, and a project car for the company was the only answer.

As the Vantage program was getting towards the end of the design phase, I took a leap and decided to go freelancing and founded my own contract engineering consultancy; and have been working on armoured military vehicles ever since. Being unable to completely pry myself away from motorsport, I needed an outlet, and a project car for the company was the only answer. 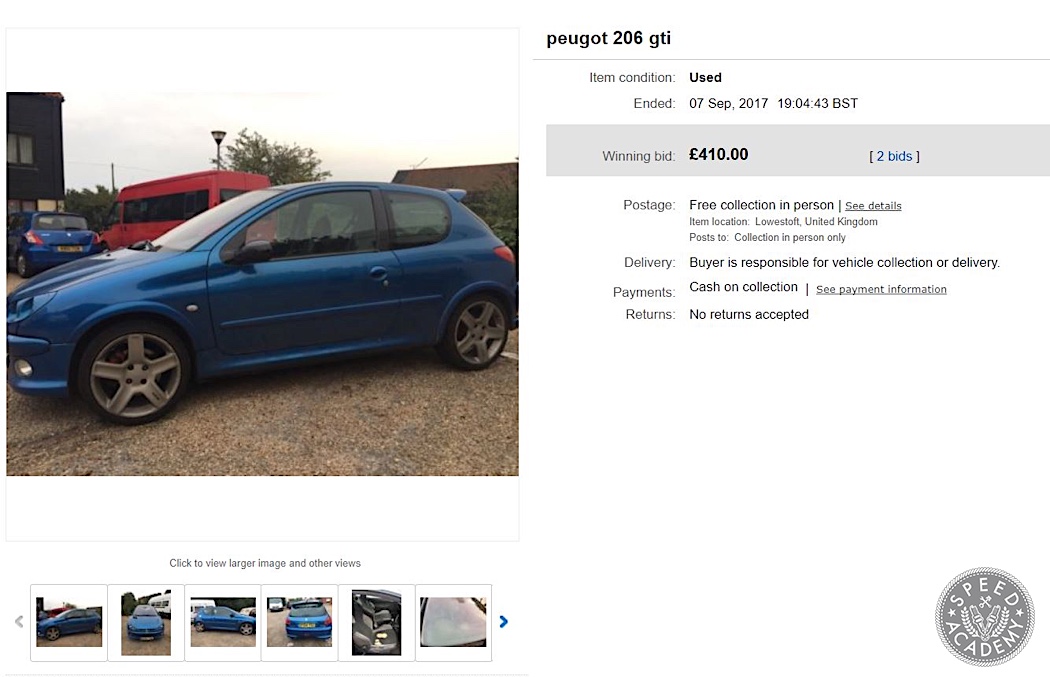 So, let me introduce you to the first, hopefully of many, James Performance Engineering Racing projects. It’s a 2004 Peugeot 206 GTi 180 (or RC depending on which part of the world you’re in), it’s got around 135k miles on the clock, and is a bit rough around the edges, but is rust free, road registered, has a strong and leak free engine, and was incorrectly advertised so able to be picked up far cheaper than these cars usually go for. 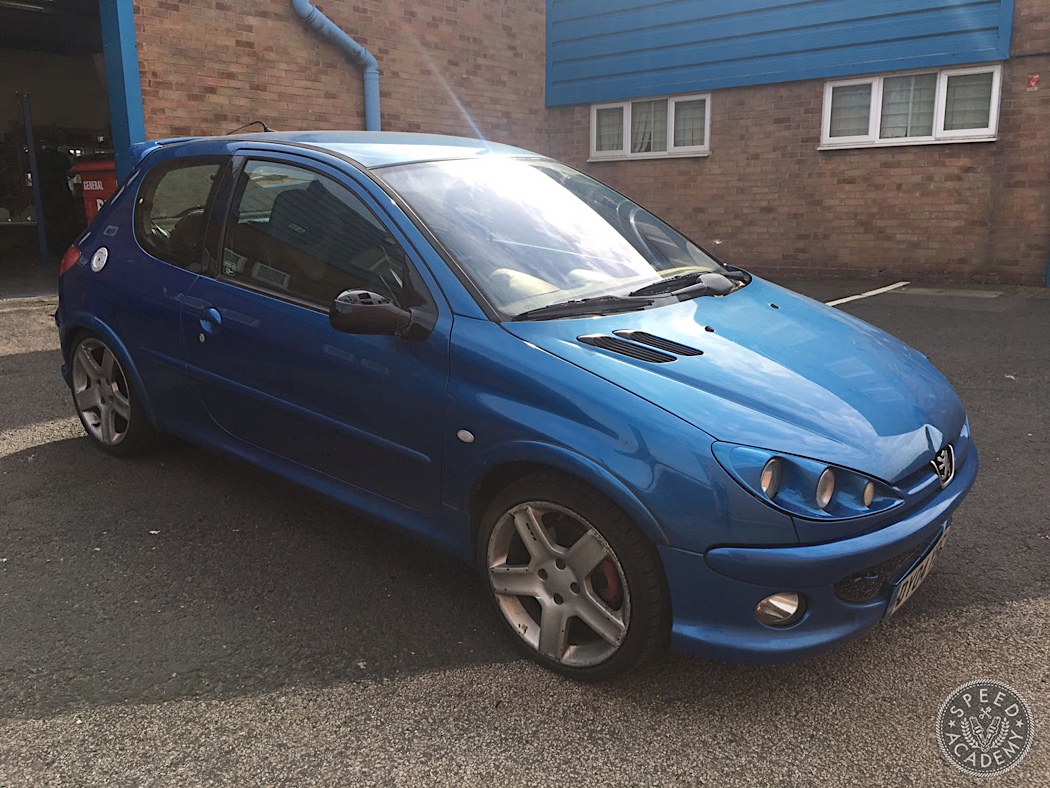 The aim of the project is to convert the car to a track focussed machine, extracting as much capability out of the car as possible without over-investing in the car, sacrificing any reliability or practicality, and having the appearance of a factory built track car. The car will be a demonstration of my capabilities, and be used to promote my contract engineering business at shows and track events. 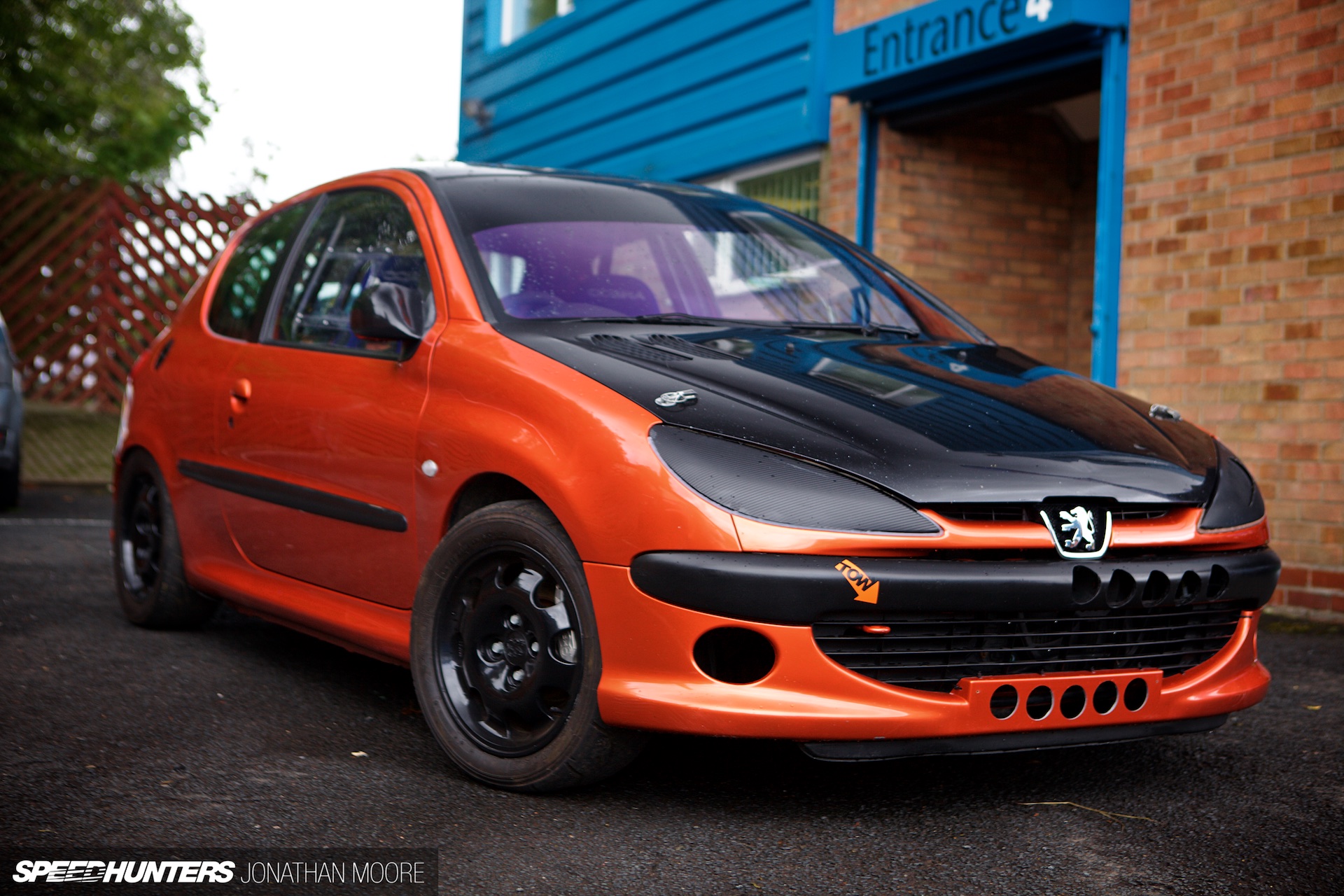 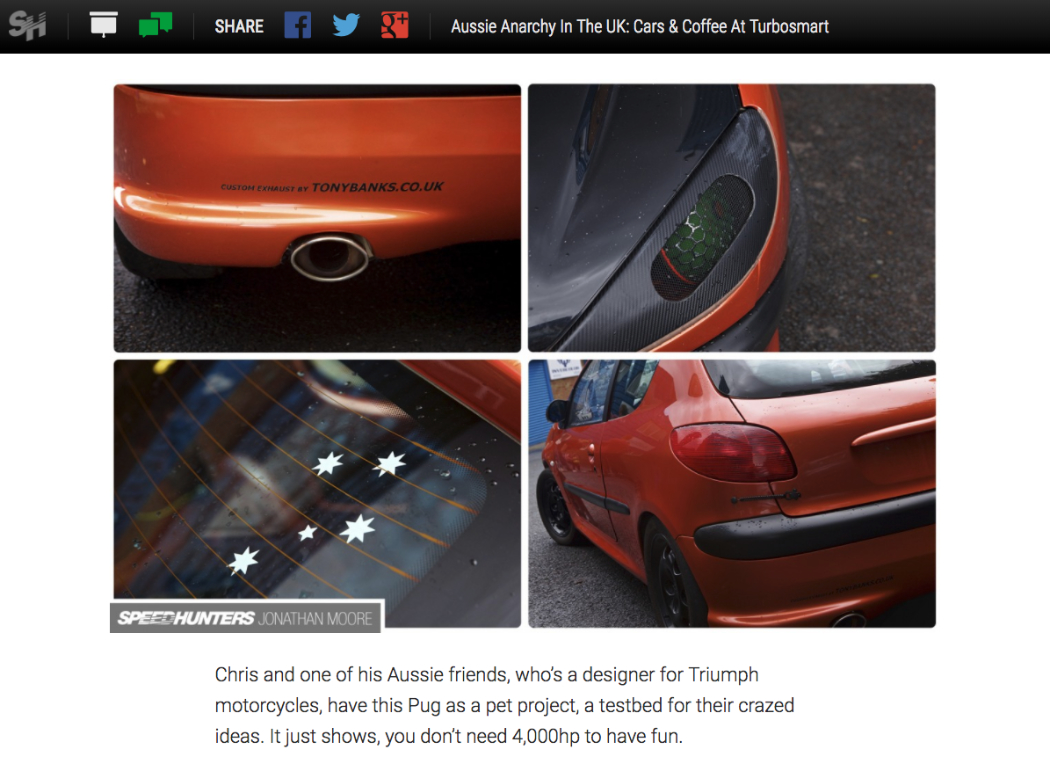 When Turbosmart’s Cars & Coffee morning was featured on the Speedhunters website, the pictures of the 206 I used to part-own instigated quite a lot of negative comments. The choice of a 206 might seem a bit odd, but this car was chosen for a few good reasons:

As my contract work takes up the majority of my time, I only really get one day every two weeks to work on the car, but the plan is to keep you updated as I work, and hopefully have the car finished and ready for track time come Easter 2018. 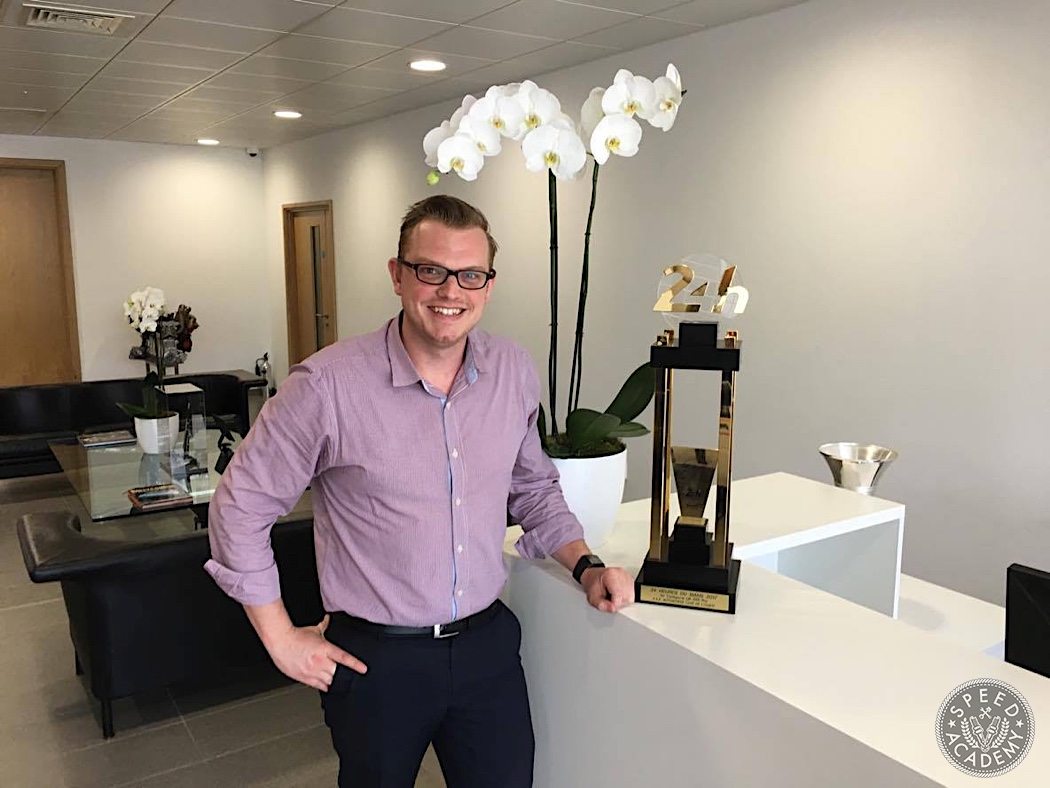 Thanks for reading and please like/follow/share the James Performance Engineering Facebook page and stay tuned for future updates.