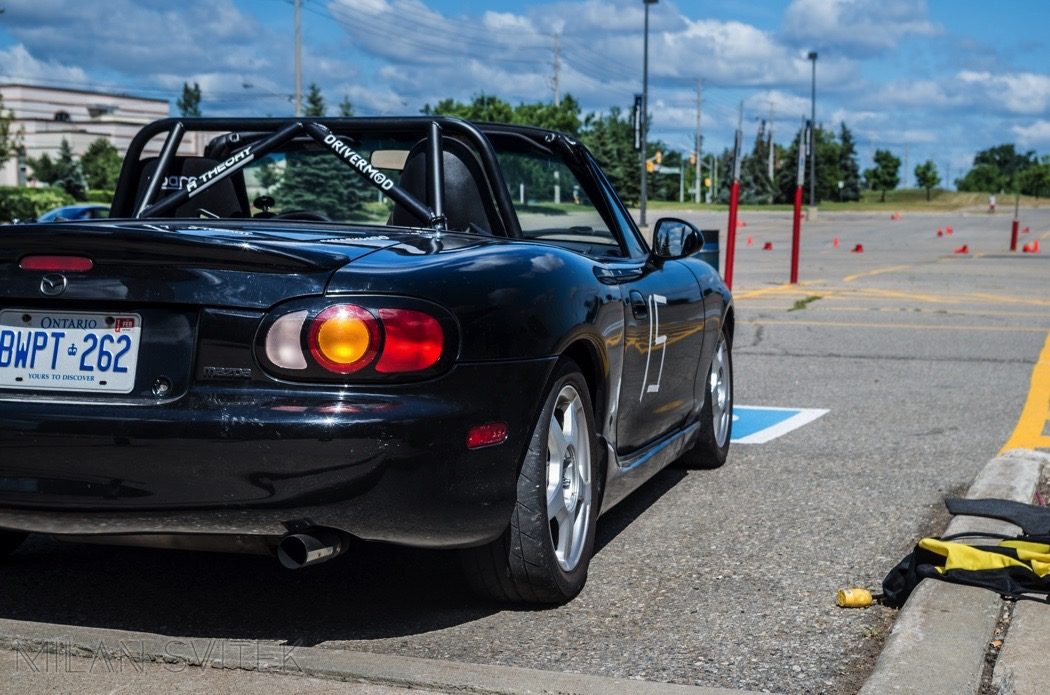 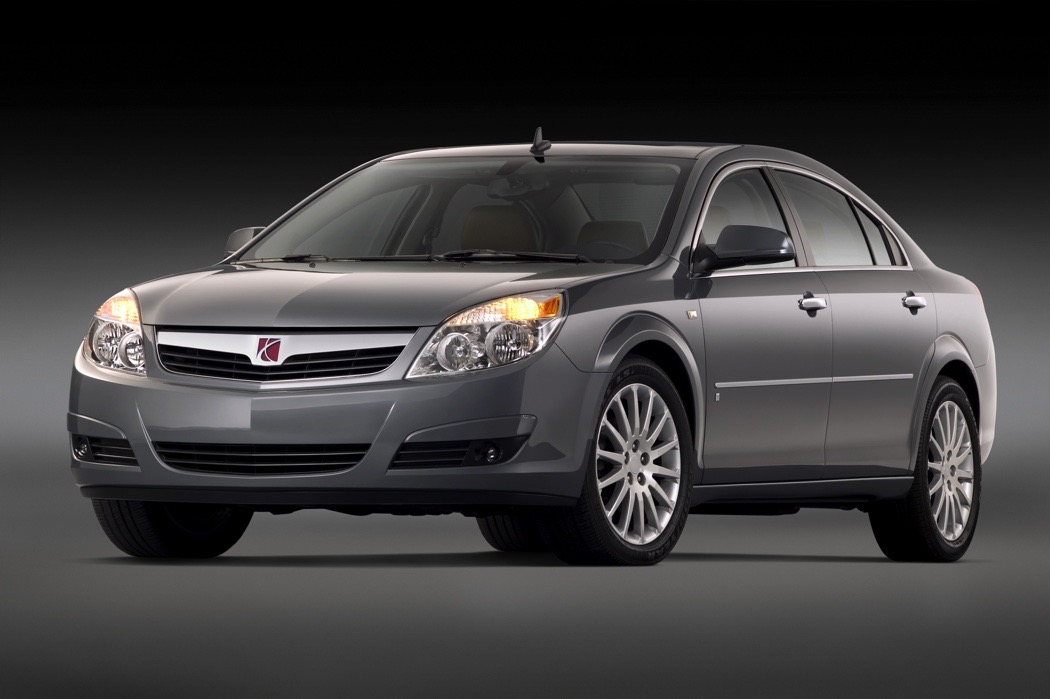 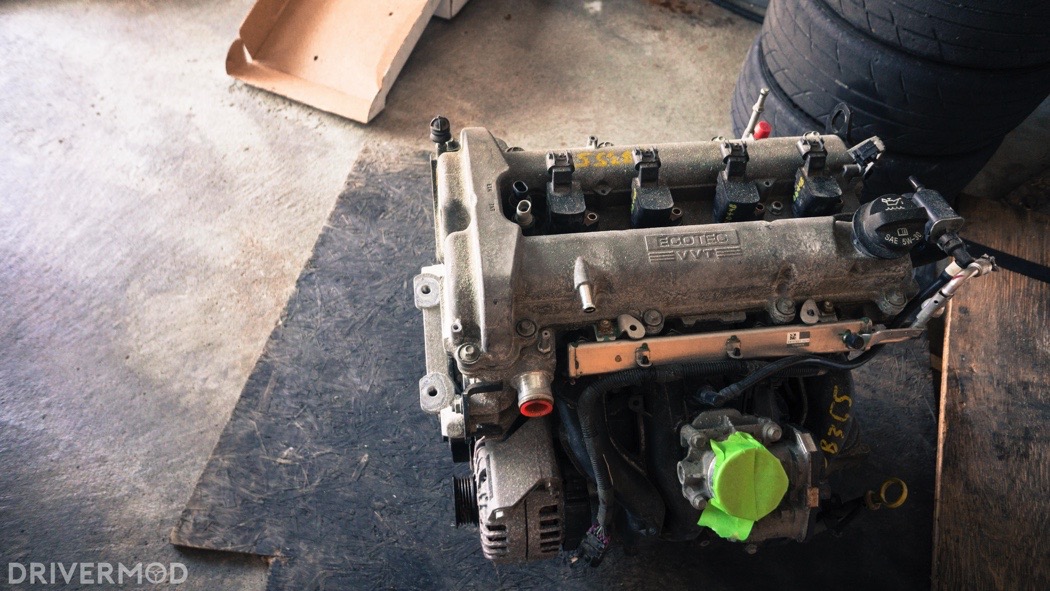 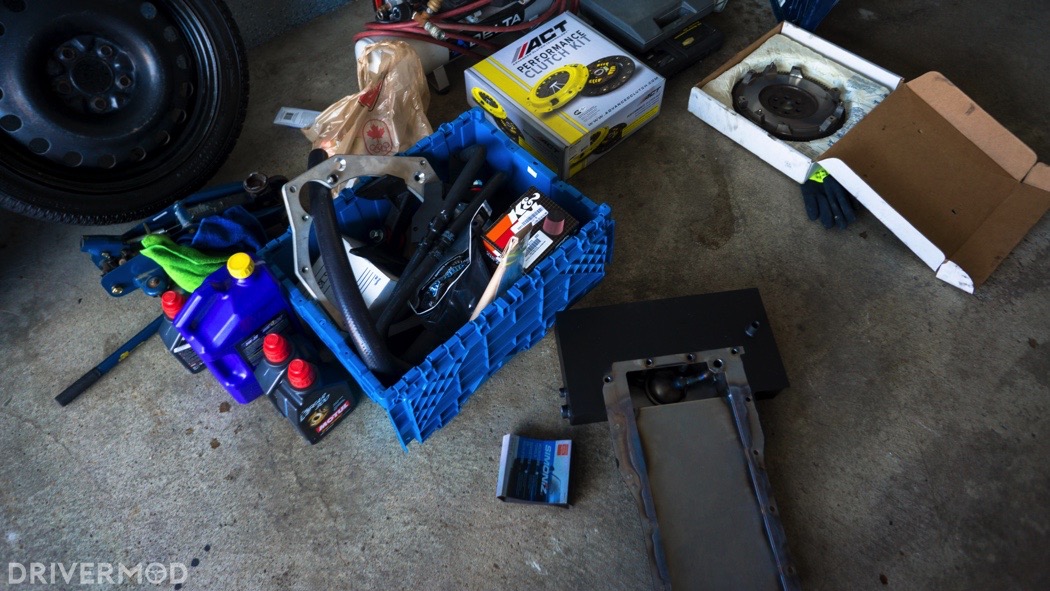 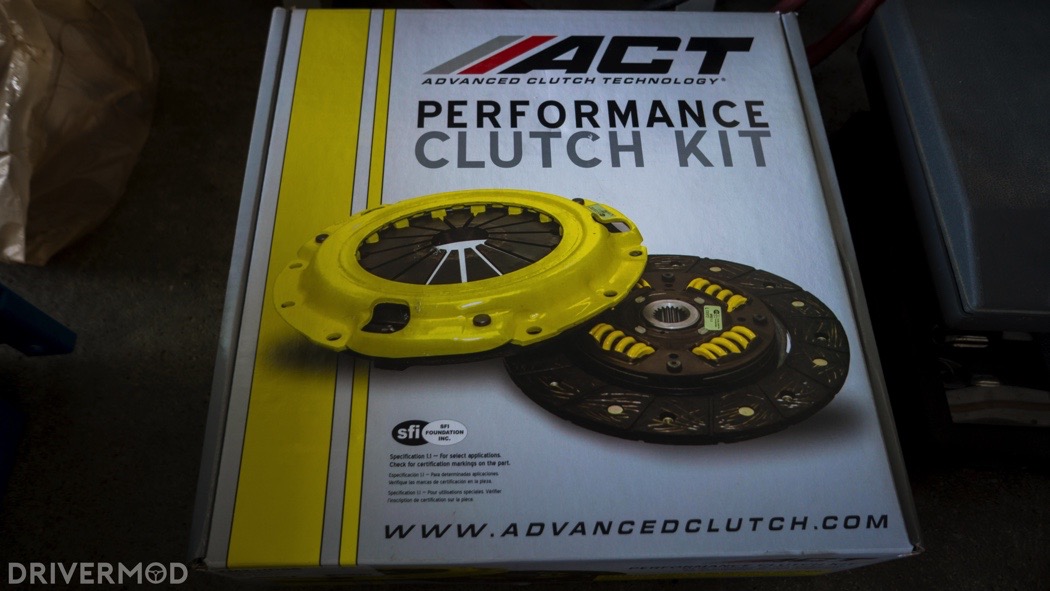 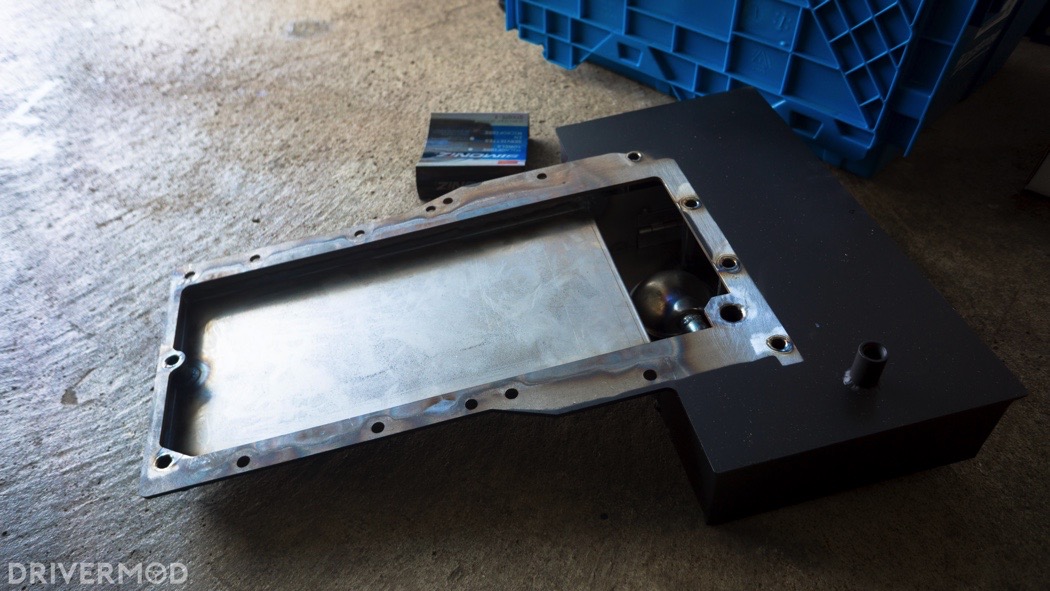 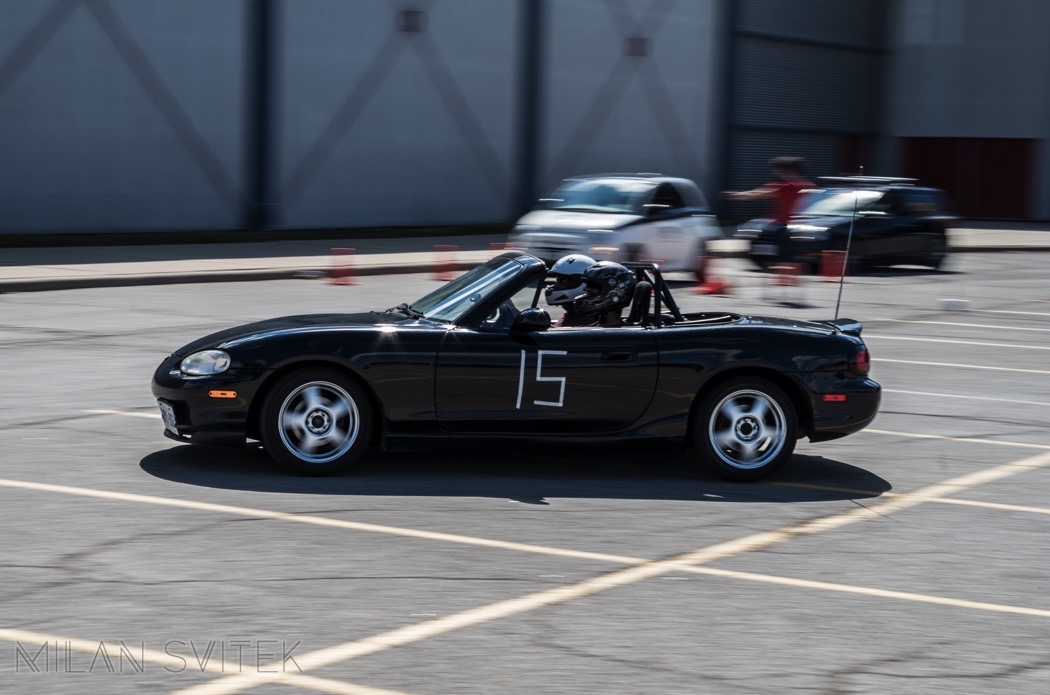 Introducing The Worst S2000 In The World

If you’re going to buy a Honda S2000 as a project car, presumably as a high-revving fun-machine that you take to the track with regularity (because what other reason could there…