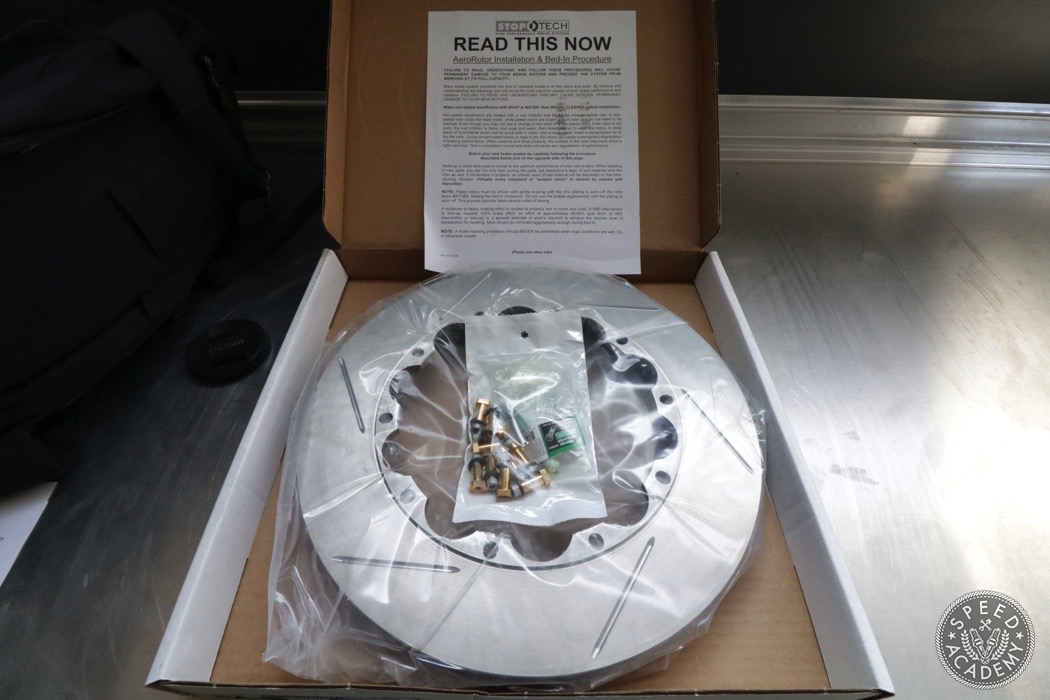 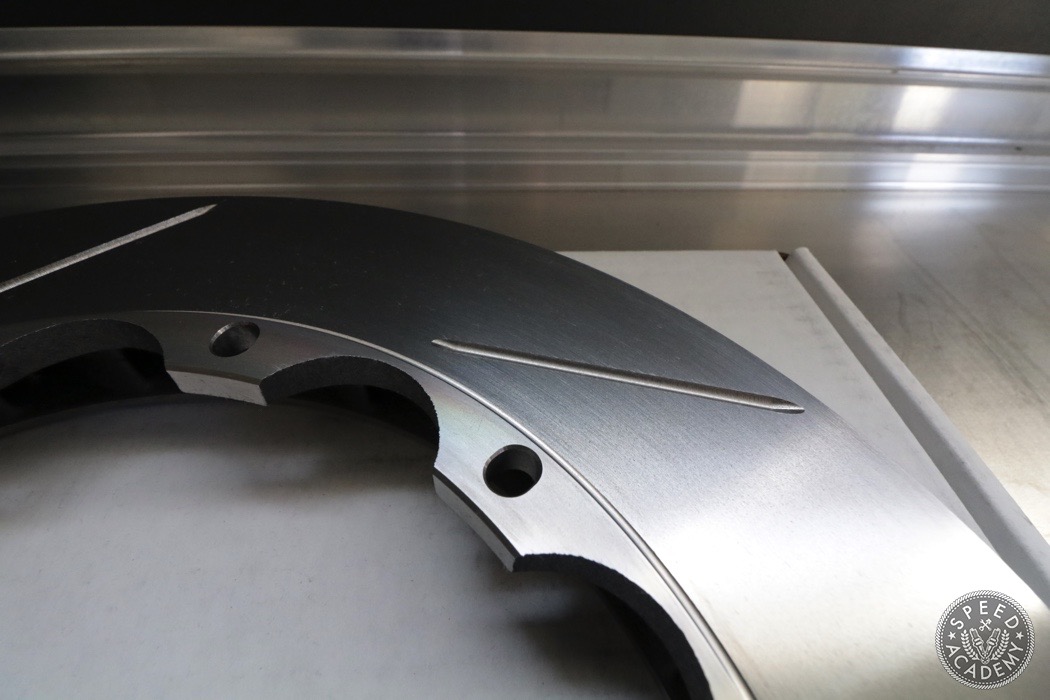 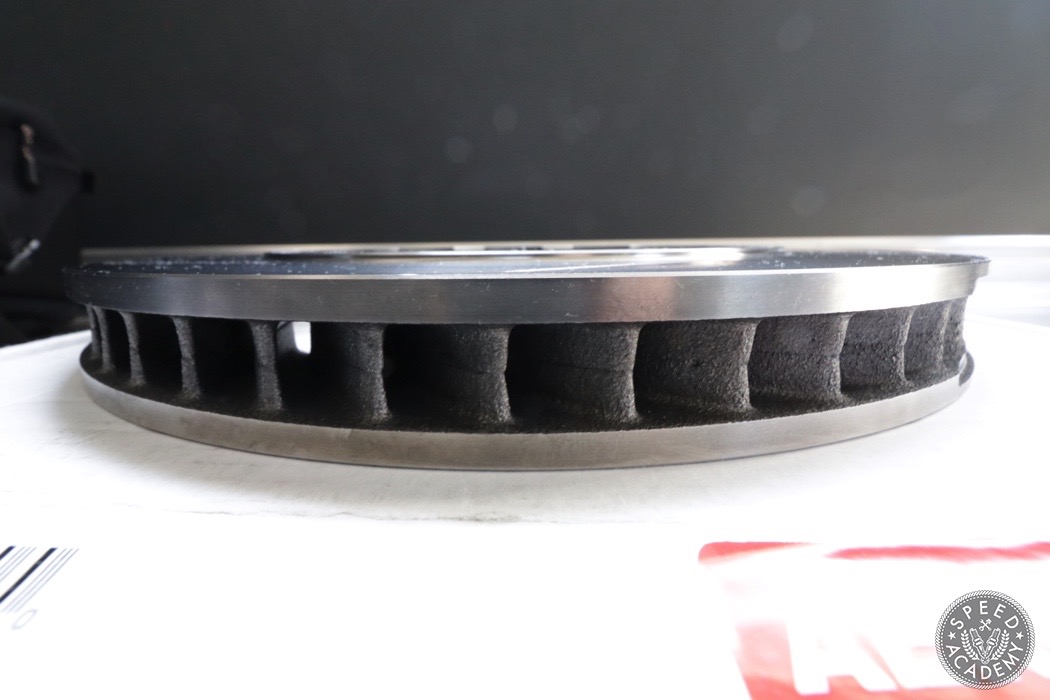 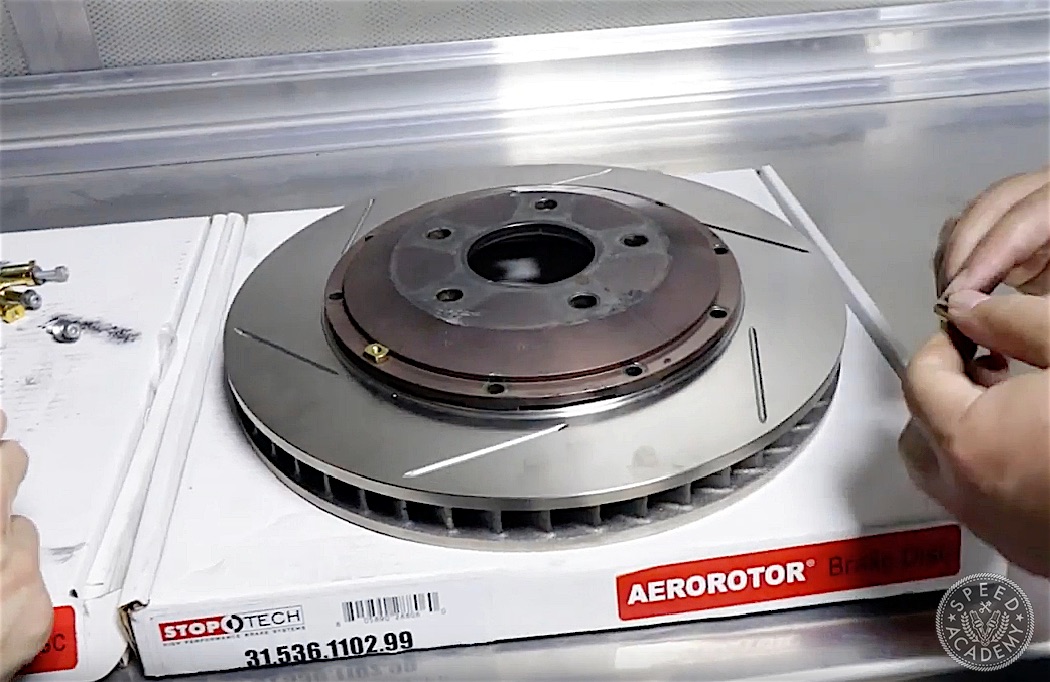 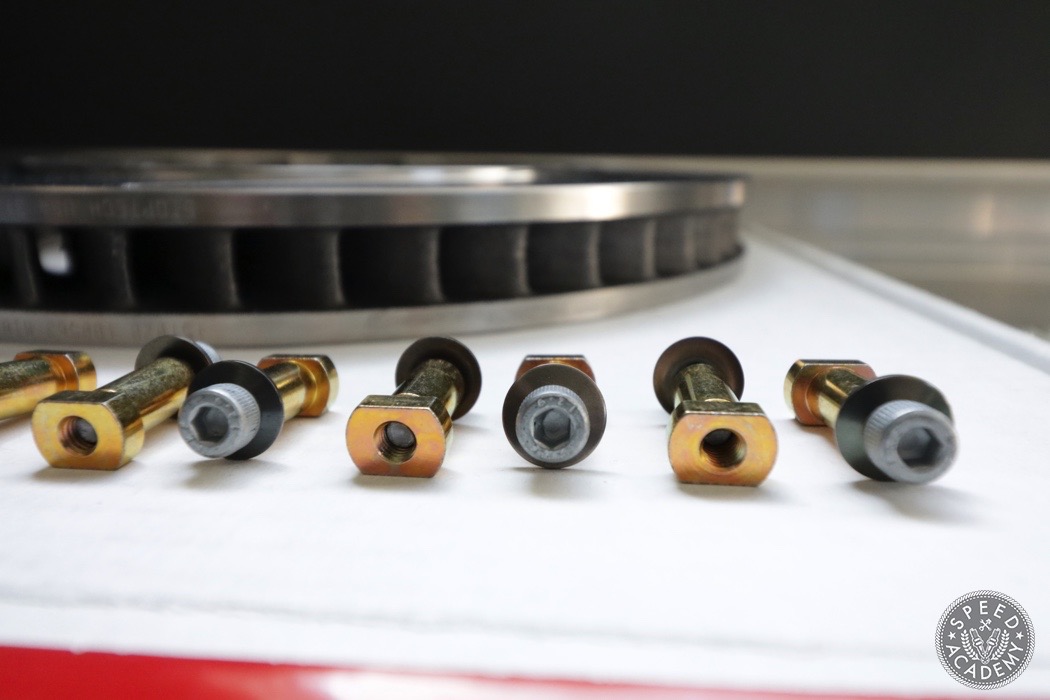 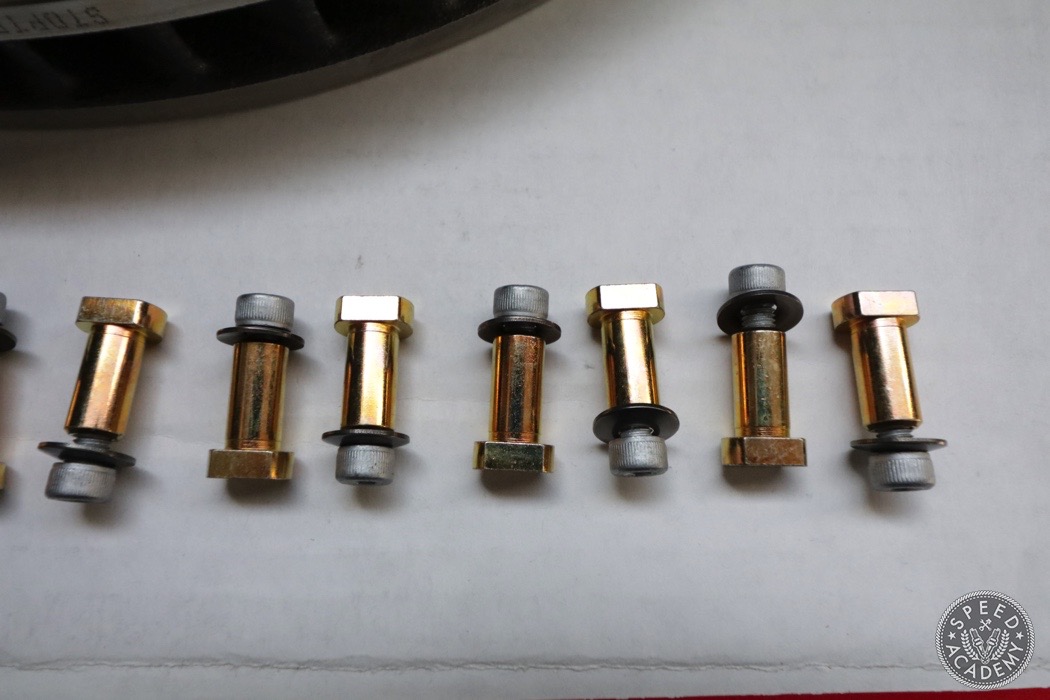 Coming to a race track near you… ‘Project ASS2000’ Can Dave and Peter bring this worn ‘n torn Honda S2000 back to life? Find out soon! To find out more about…