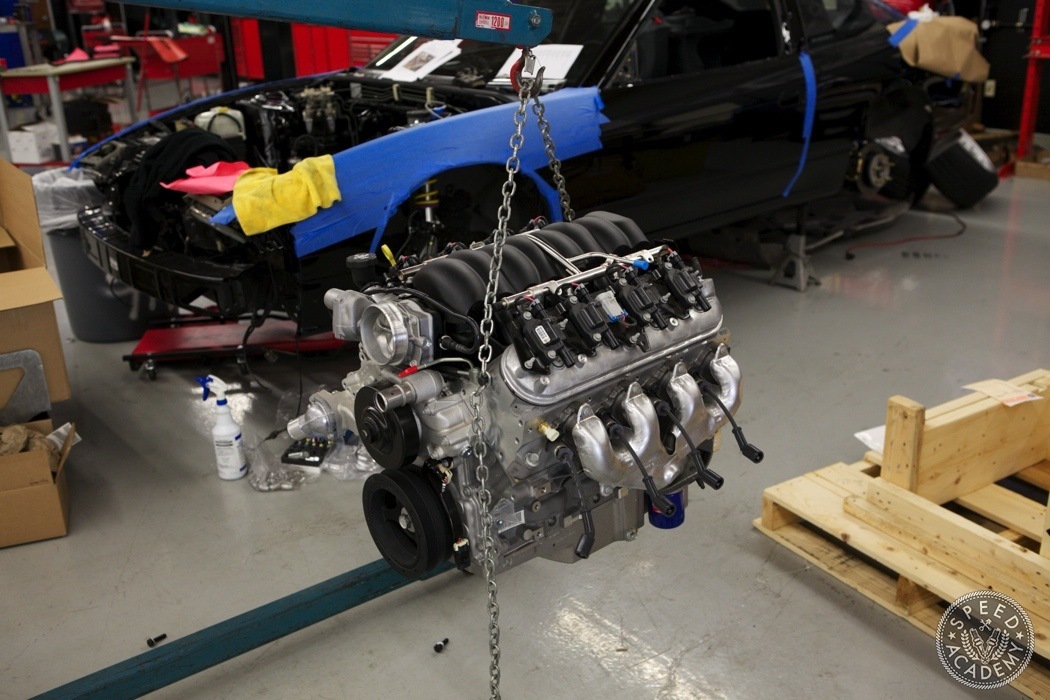 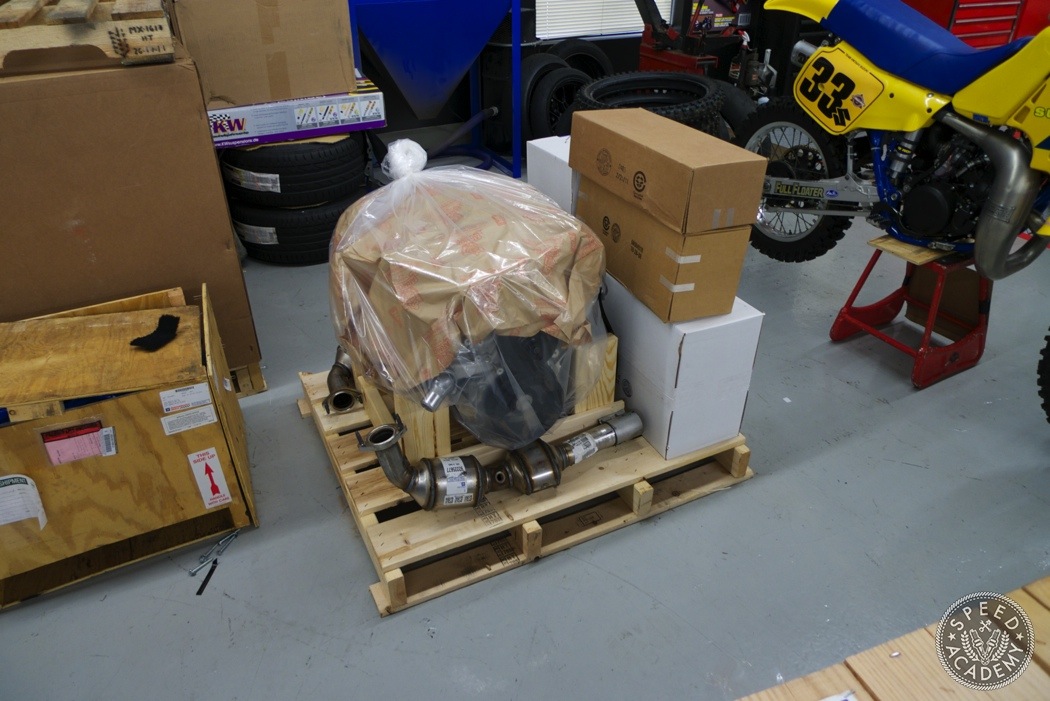 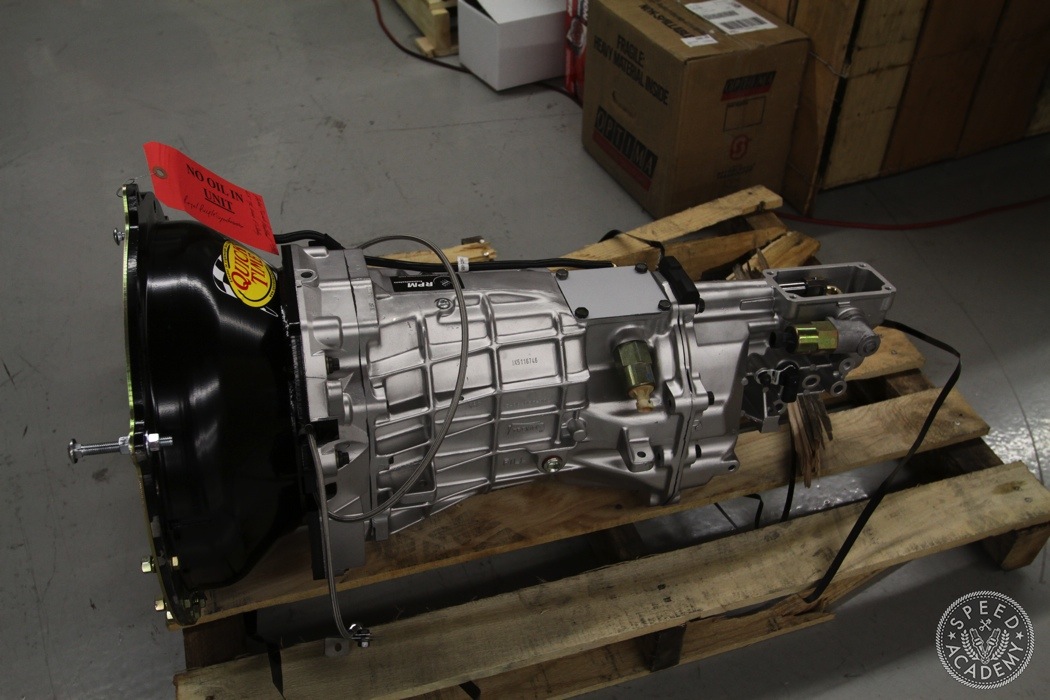 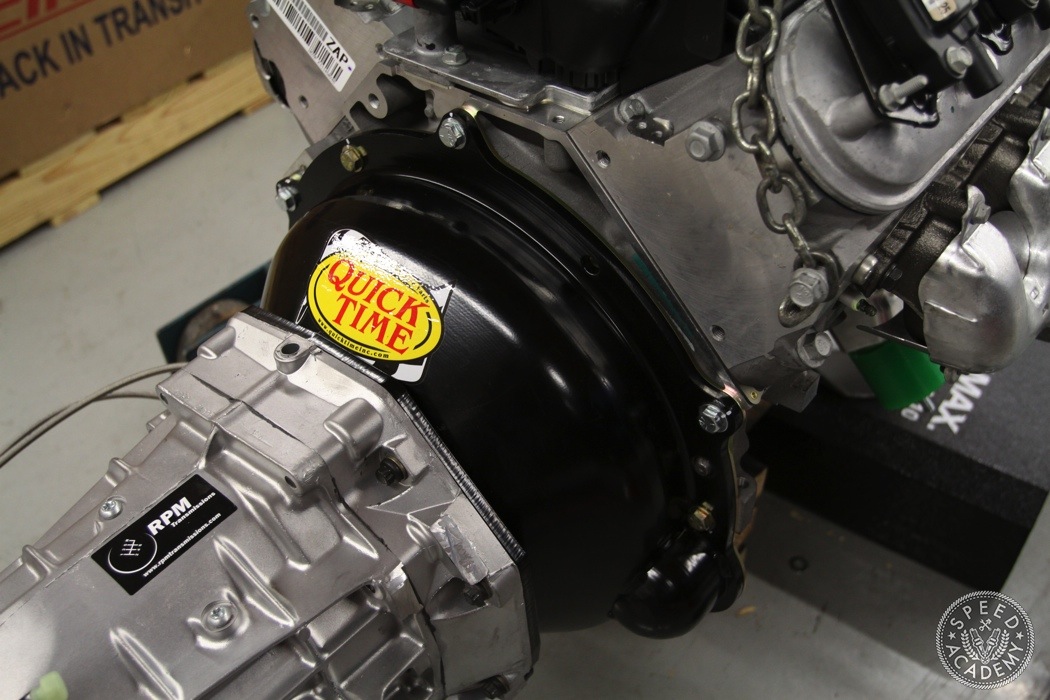 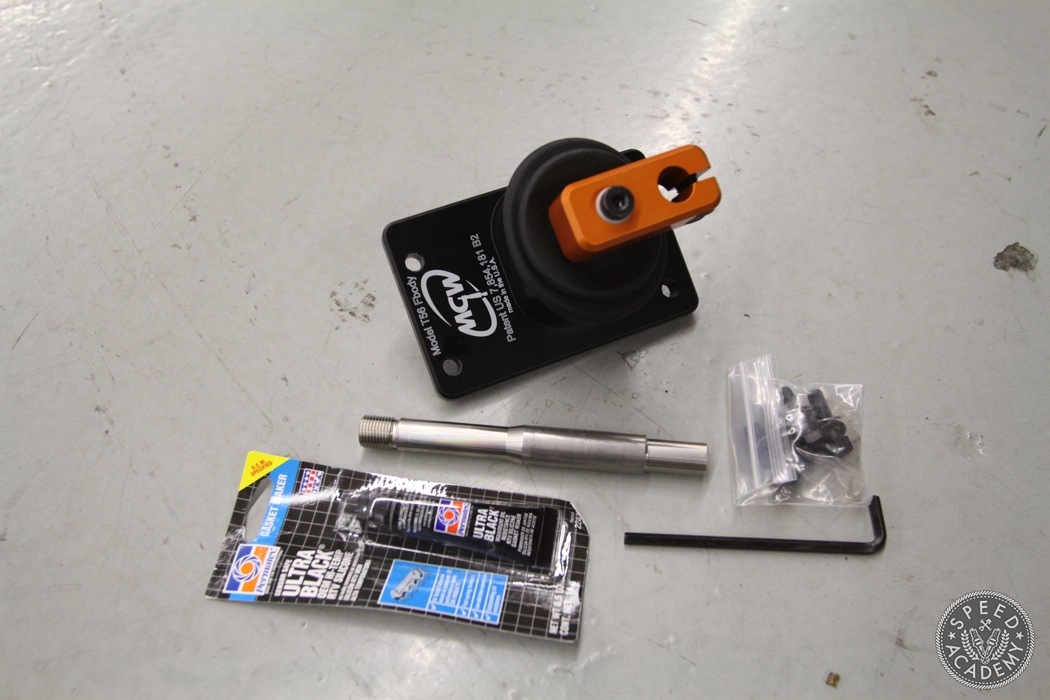 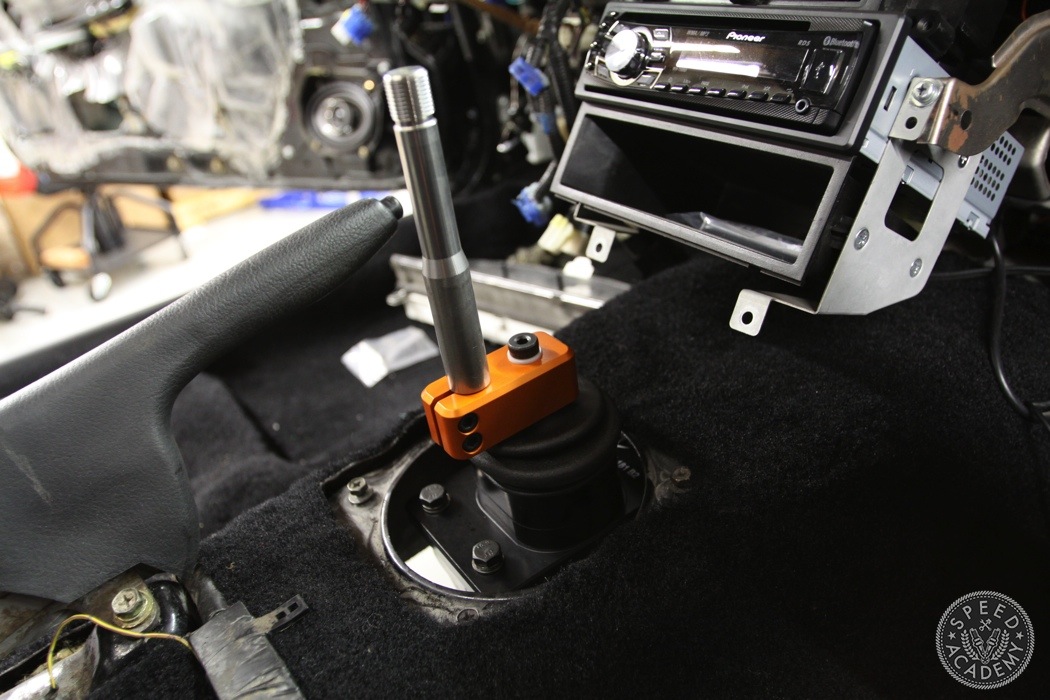 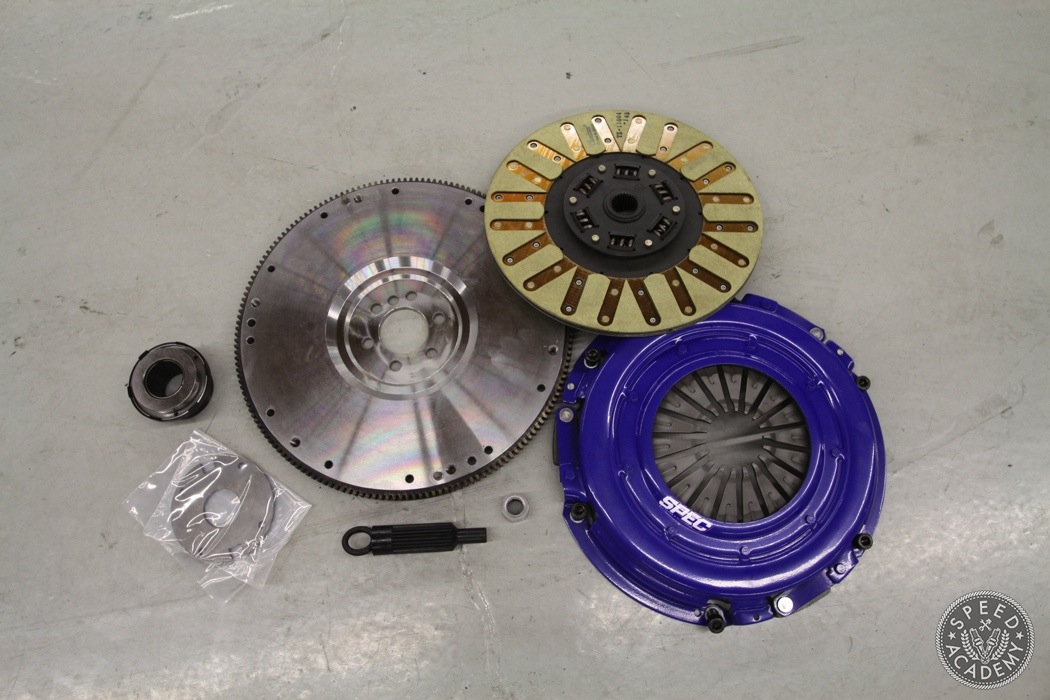 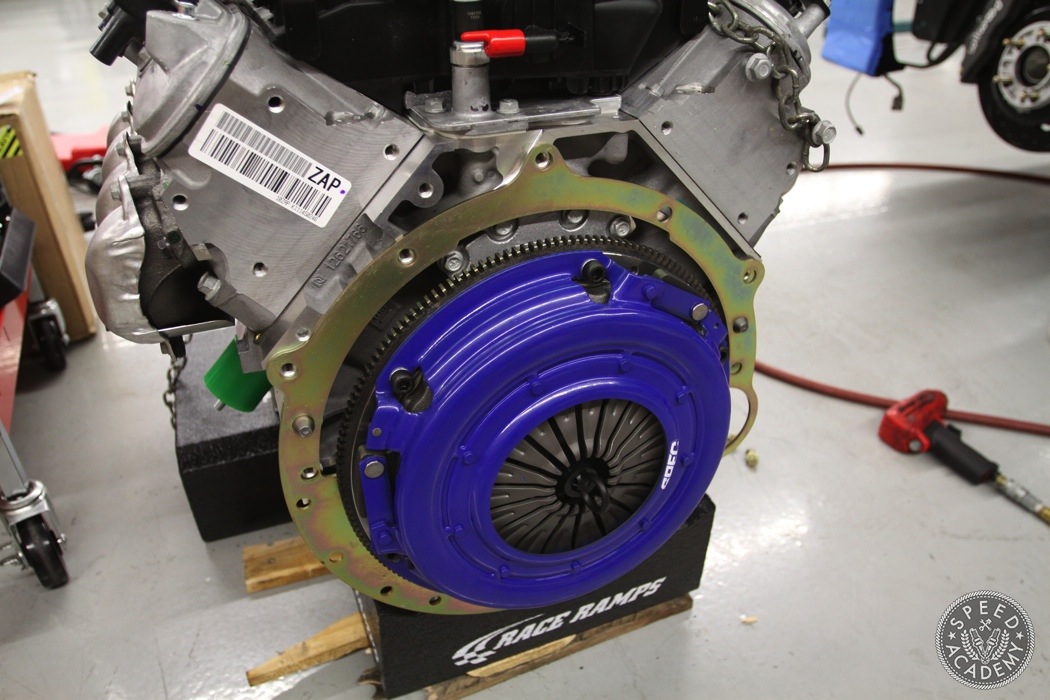 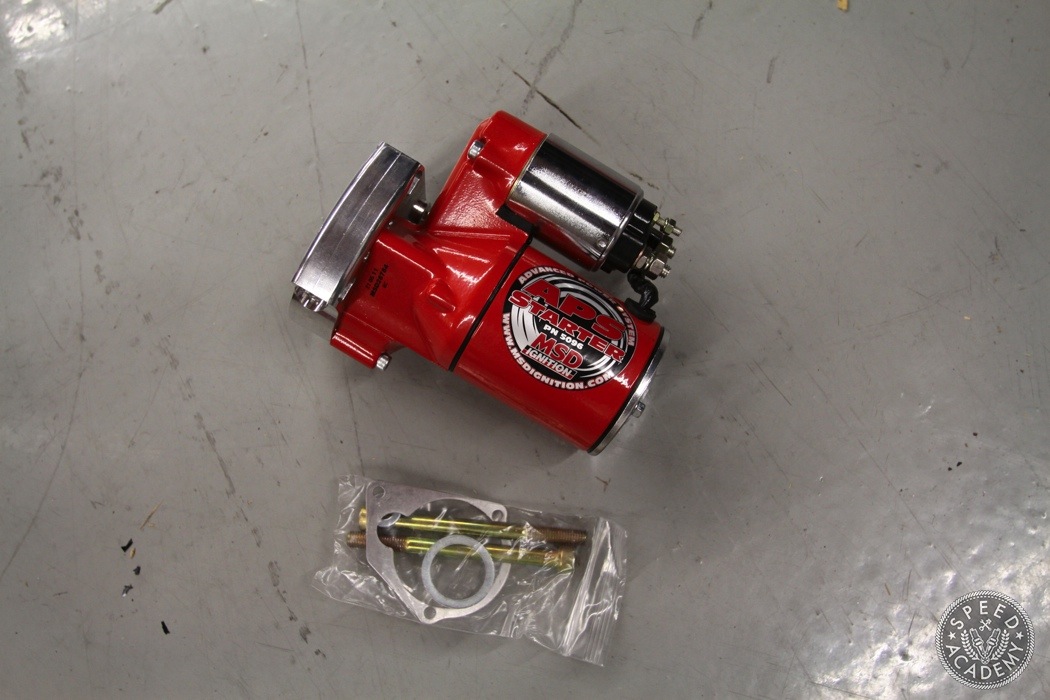 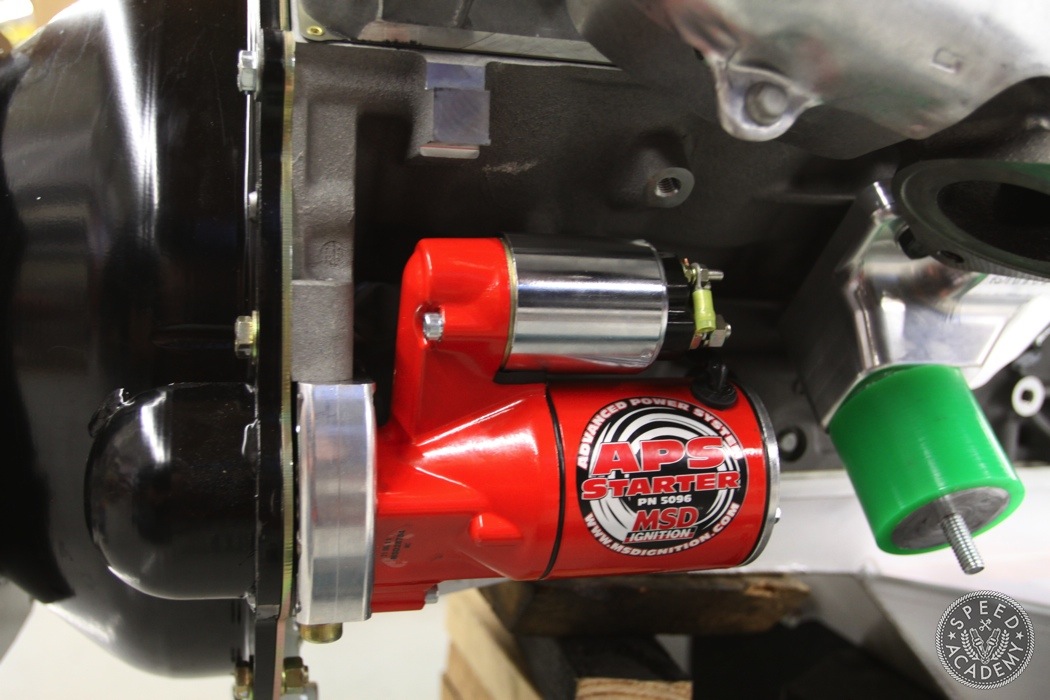 If there was an aspect of my S13 that I didn’t see much need to change during the rebuild it was the car’s exterior. As soon as I laid eyes…