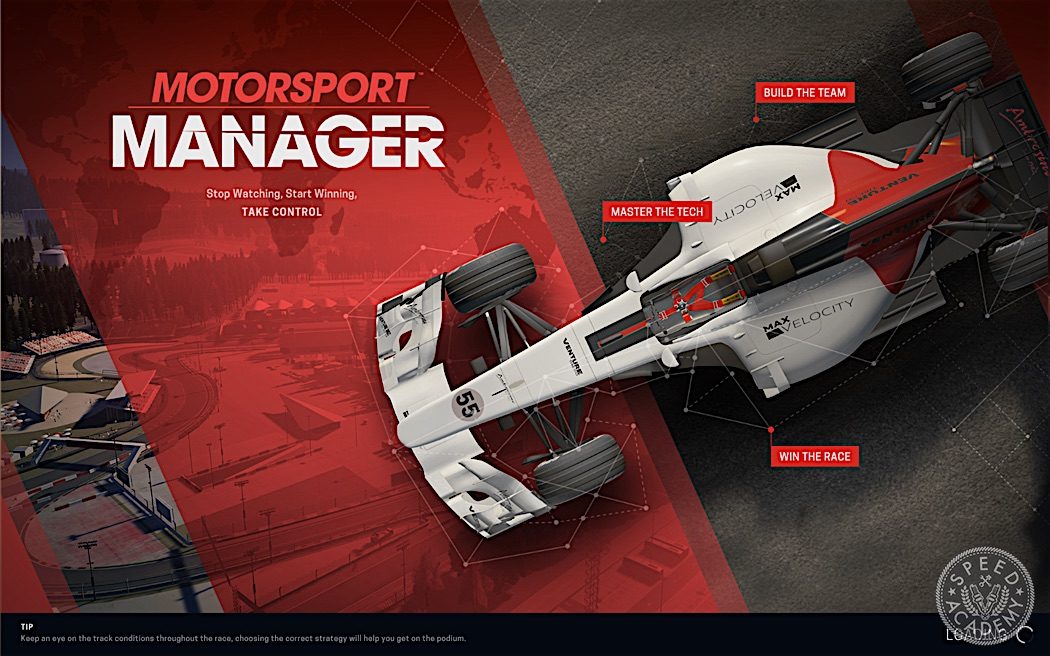 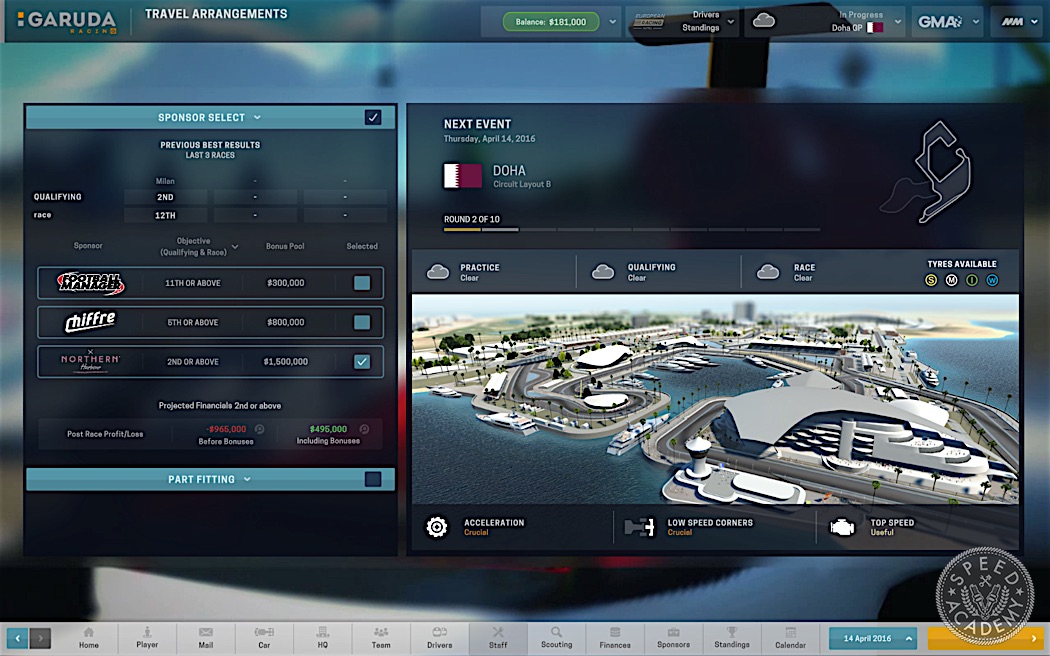 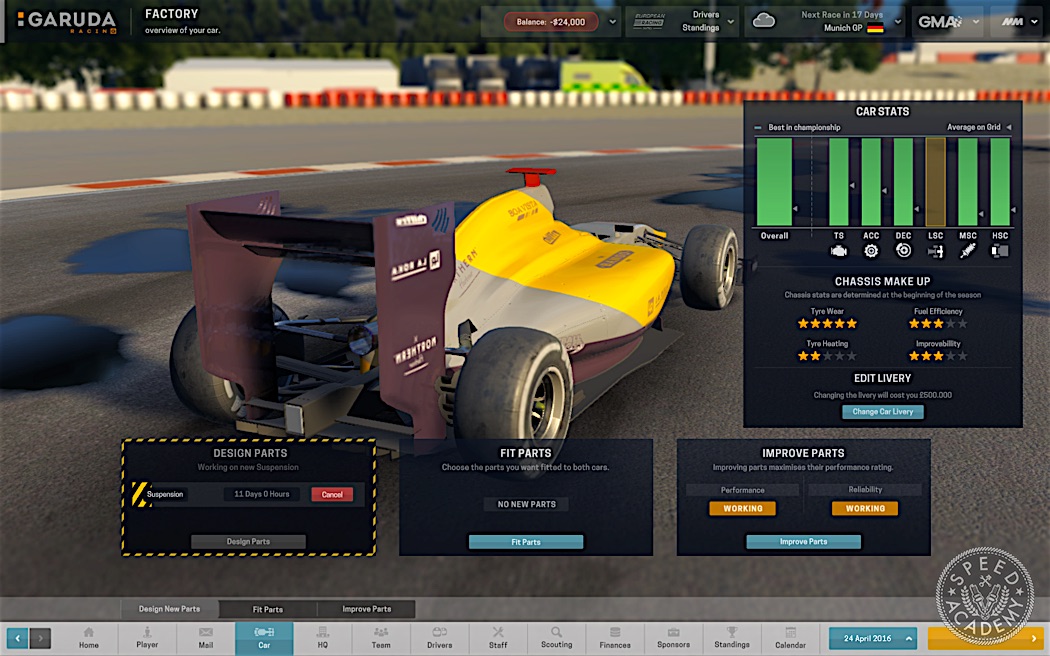 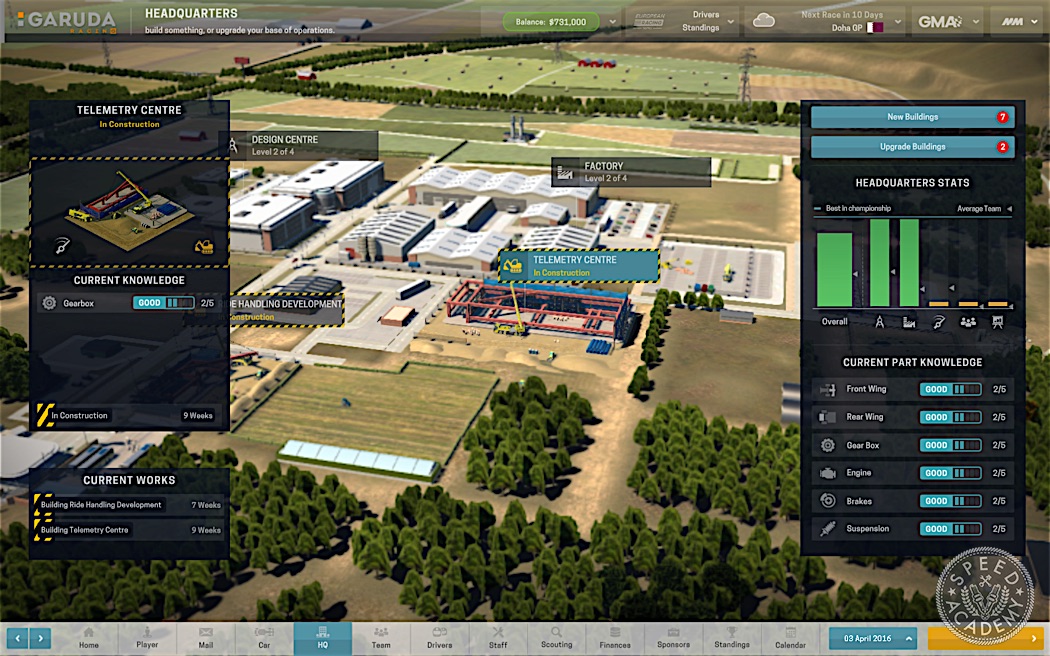 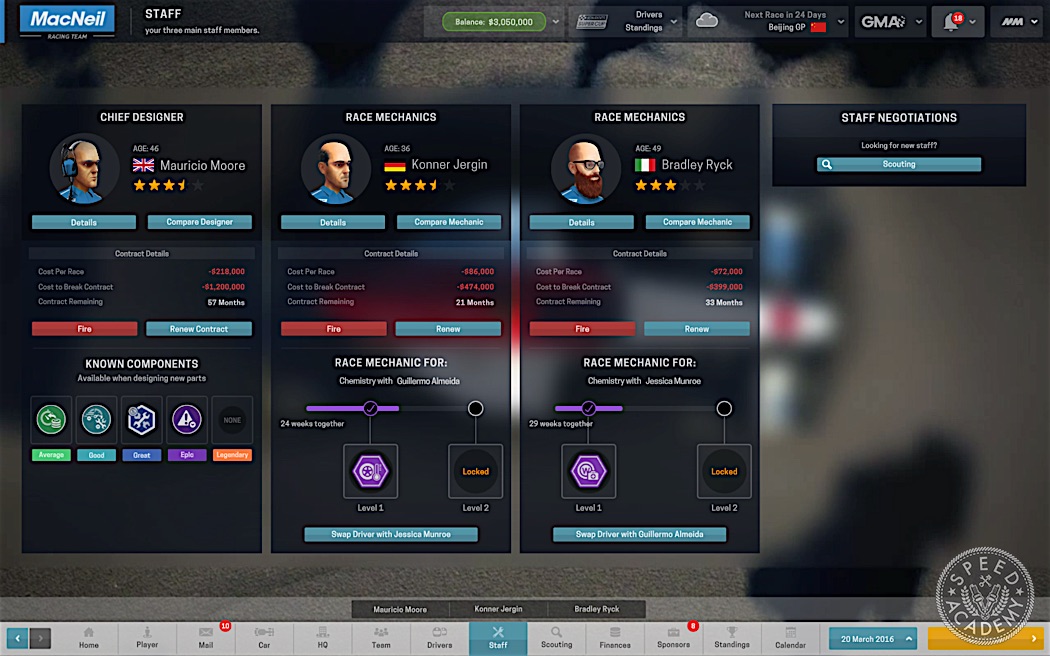 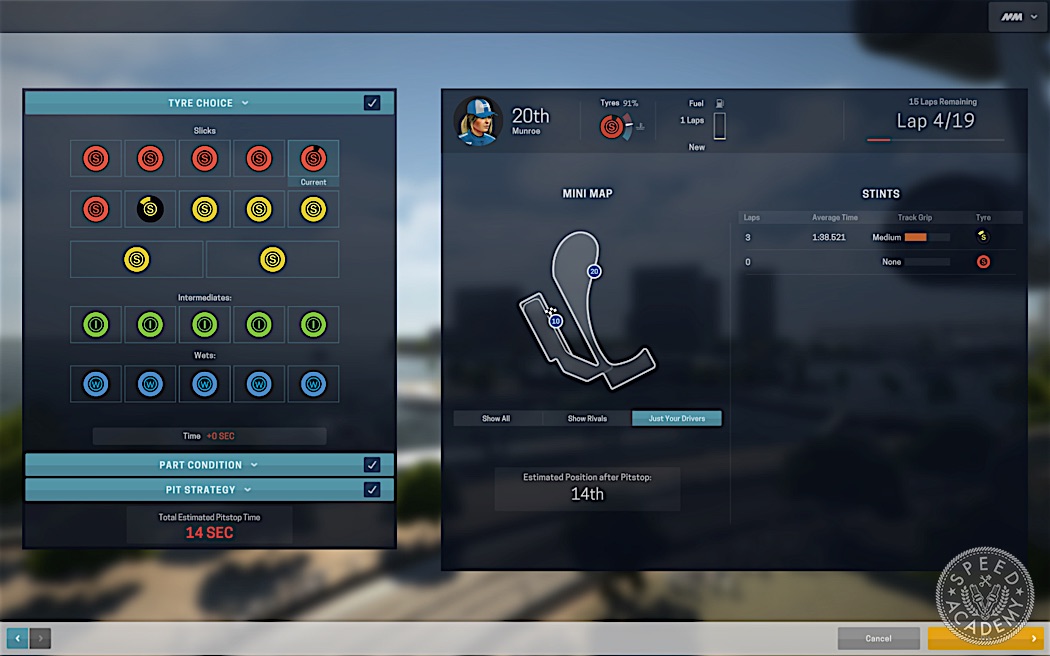 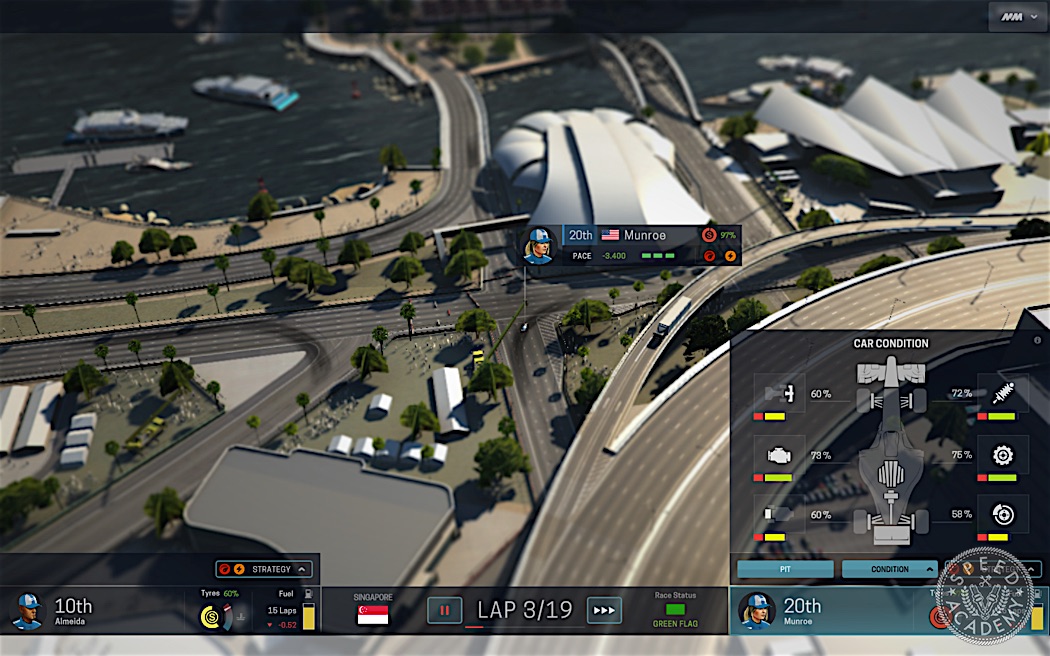 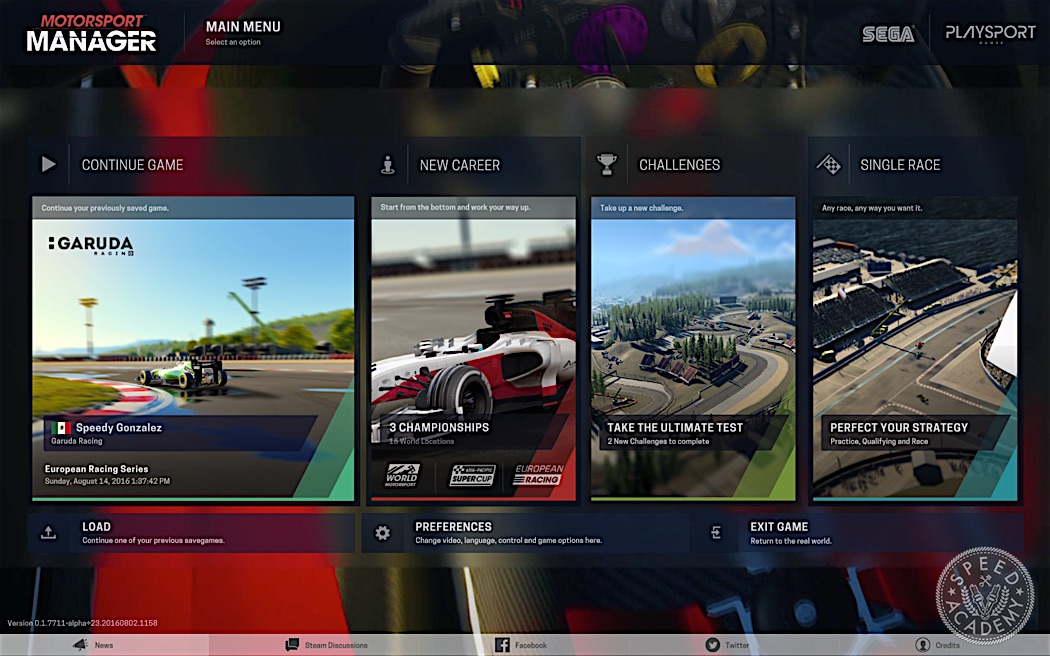 It seems people get a kick out of seeing new stuff getting unboxed. There’s an endless number of new product videos on YouTube of people doing horrible little unboxing videos…