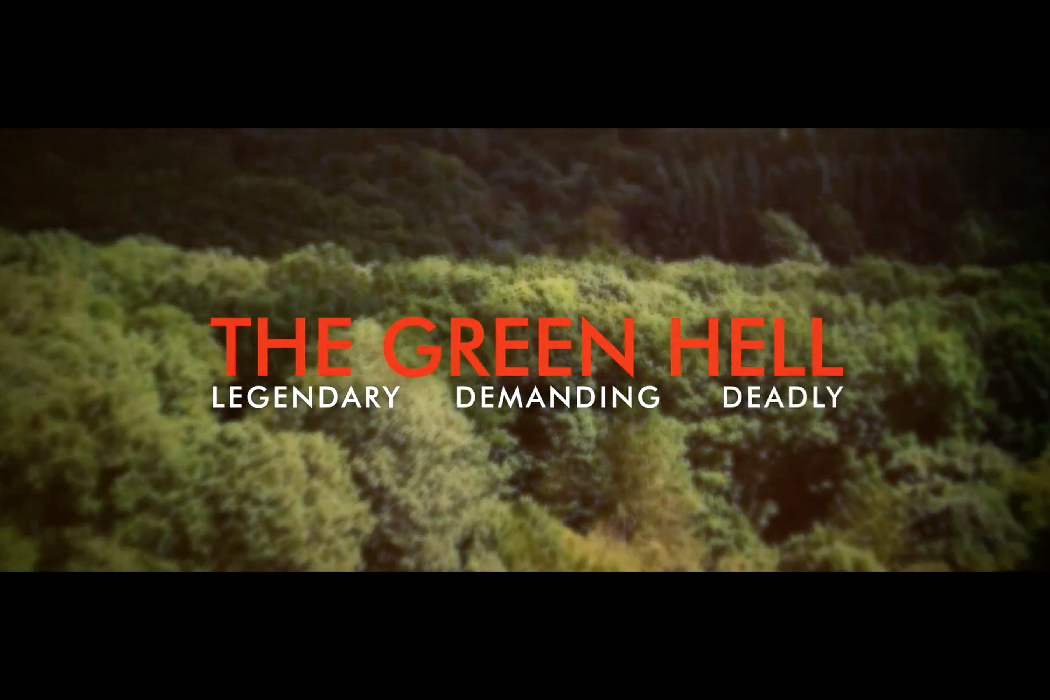 If you’re a racer or driving enthusiast, chances are you’ve either dreamt of going to the Nurburgring, and a few of you have probably even been lucky enough to make that dream a reality. I count myself a very lucky boy indeed, having made the trip to Germany and soaked in as much of the Nurburgring Experience as I possibly could, including turning a few laps around all 21-km of the legendary Green Hell in a Subaru Impreza WRX STi and a Mitsubishi Evolution X MR. 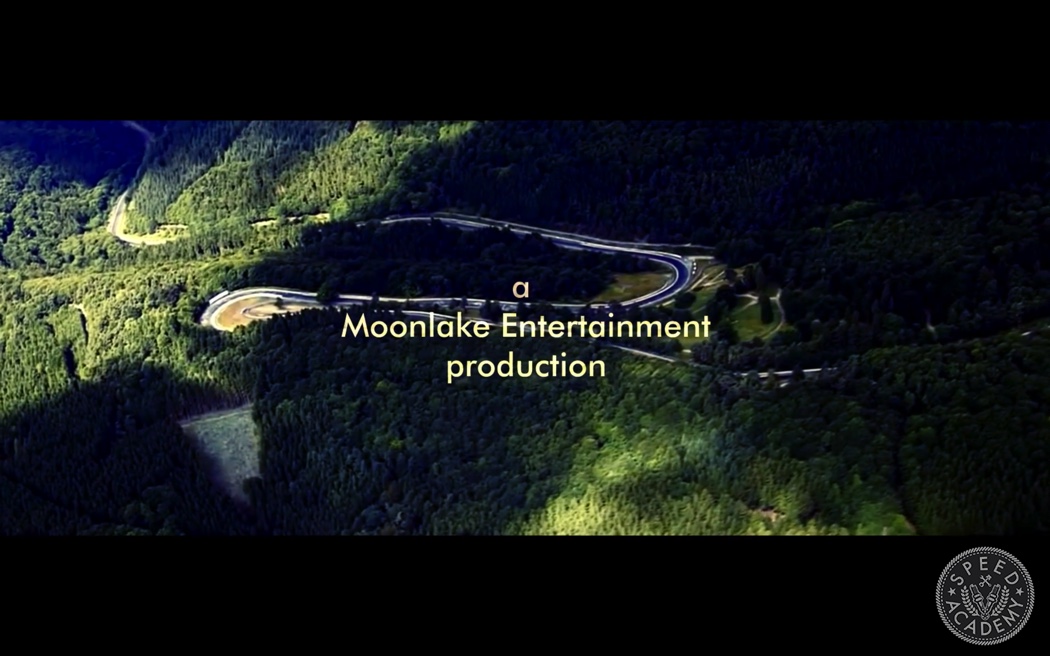 Even if you’ve made the trip to the racing mecca that is the Ring, you’re sure to learn a lot more about its history if you find yourself at a Cineplex location screening the feature-length documentary film ‘The Green Hell’ on May 10th or 25th (check cineplex.com for details). 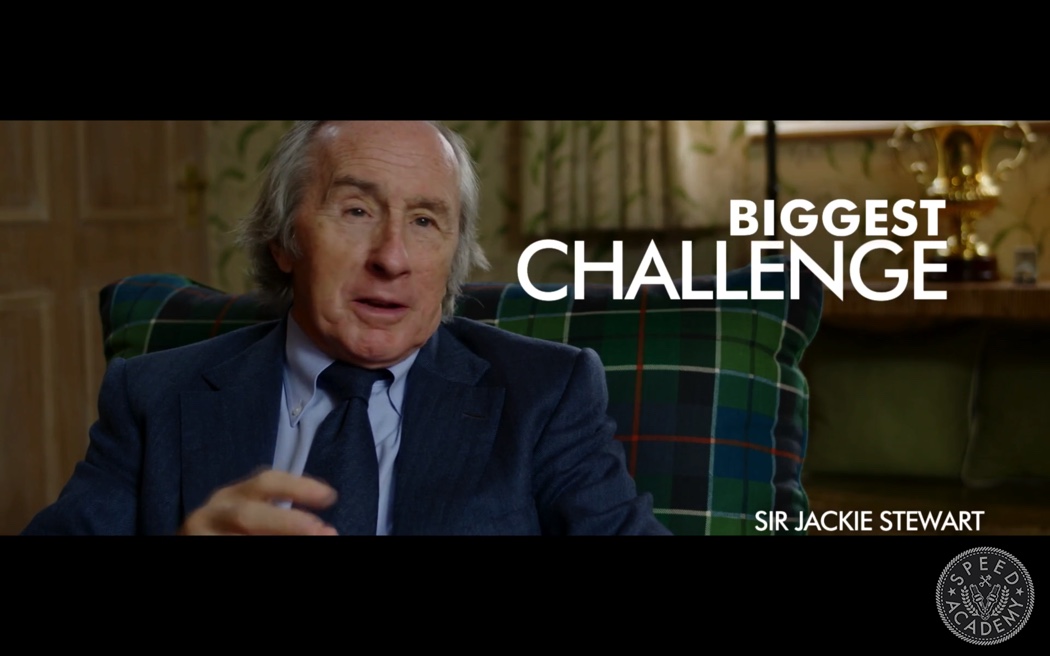 The film offers a complete history of this legendary racing circuit and is packed with original interviews with a wide range of Ringmeisters including F1 legends Jackie Stewart and Stirling Moss as well as locals whose whole lives have revolved around the Nordschleife both in terms of its economic importance as well as its continued preeminence as the most challenging racing circuit in the world. 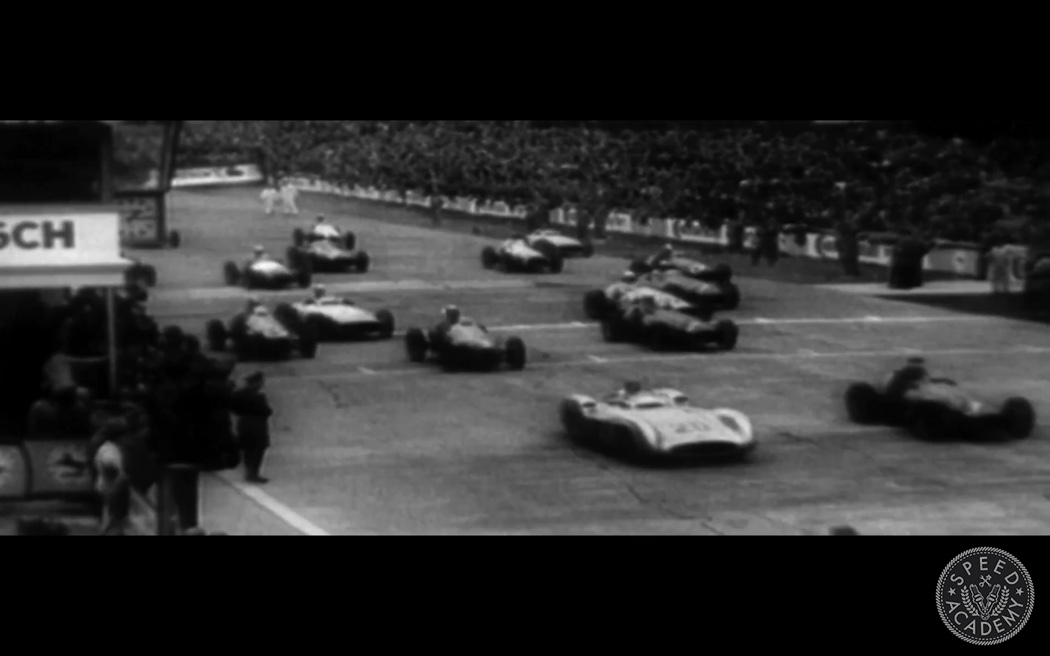 As rich and diverse as the interviews are, the historic racing footage is just as captivating, particularly some of the crash sequences that show just how unforgiving a circuit The Green Hell can be. But to the credit of the film’s Director, Hannes Michael Schalle, the often brutal nature of the Ring isn’t glamorized, with much of the historic footage instead covering the landmark victories at the circuit as well as chronicling the fierce competition the track has fostered between automakers over the last 90 years. 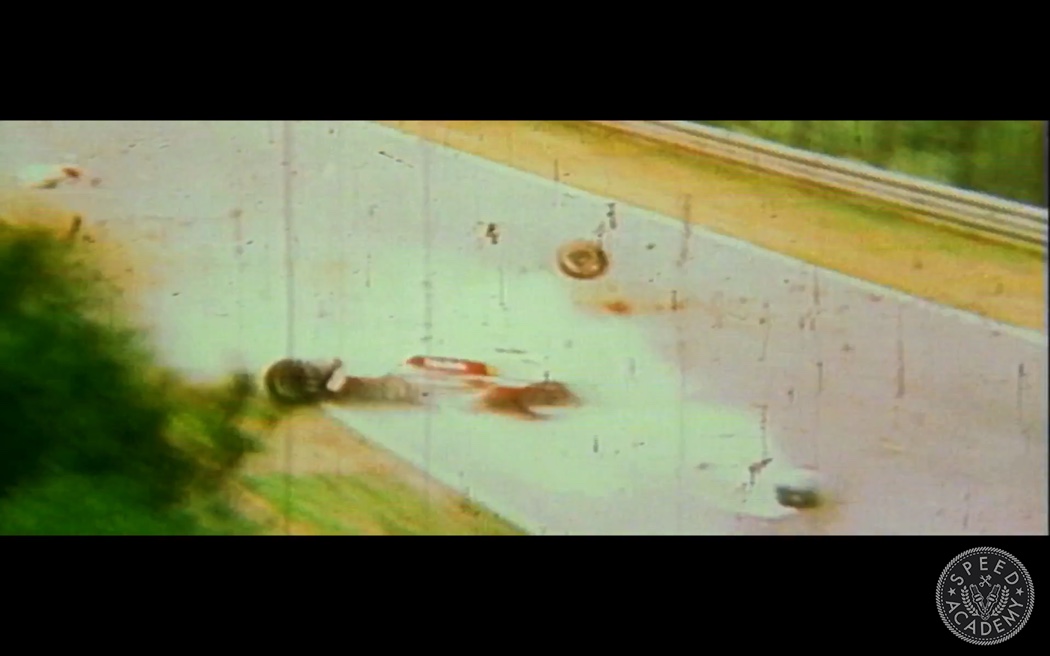 Niki Lauda’s fiery crash at the 1976 German Gran Prix, which nearly cost him his life and ended the F1 era on the Nordschleife, is, of course, a pivotal moment in the track’s history and is covered in detail via an insightful interview with Lauda himself as well as commentary from other drivers from that era. 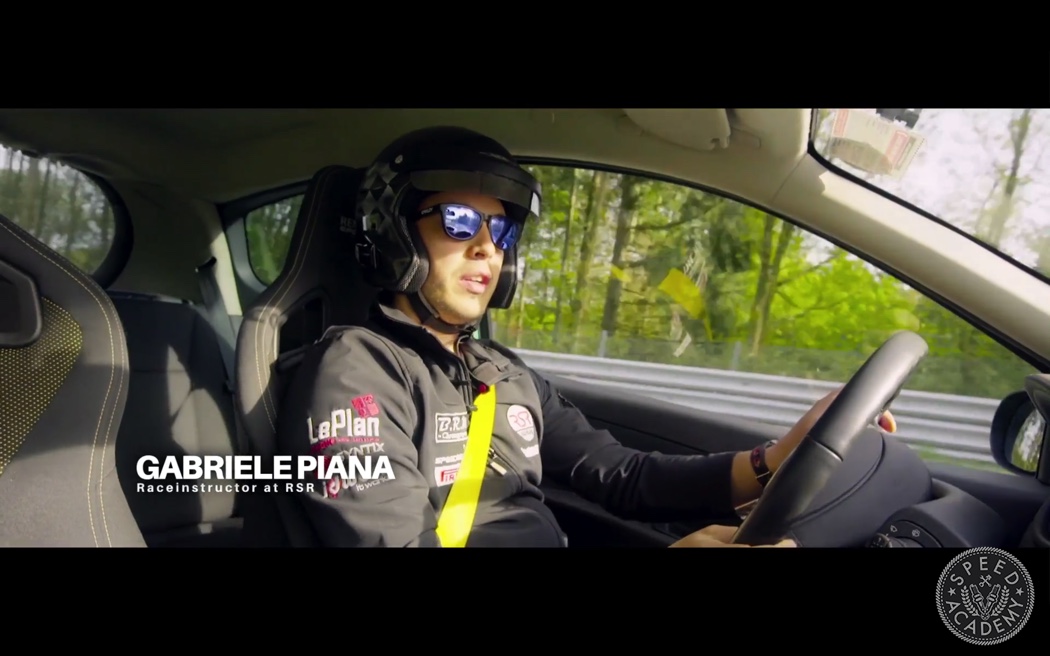 The modern era of the Ring is covered in some unexpected and entertaining ways, including how video games and racing simulators have made the Nordschleife more accessible to Average Joe’s like you and me but at the same time potentially giving newbies a false sense of confidence during their first real Ring experience. There’s even an appearance by RSR Nurburg race instructor Gabriele Piana, who also happens to be one of the fun-loving, Ring-obsessed cast of characters on the YouTube channel One Lap Heroes, a channel I’m a big fan of. 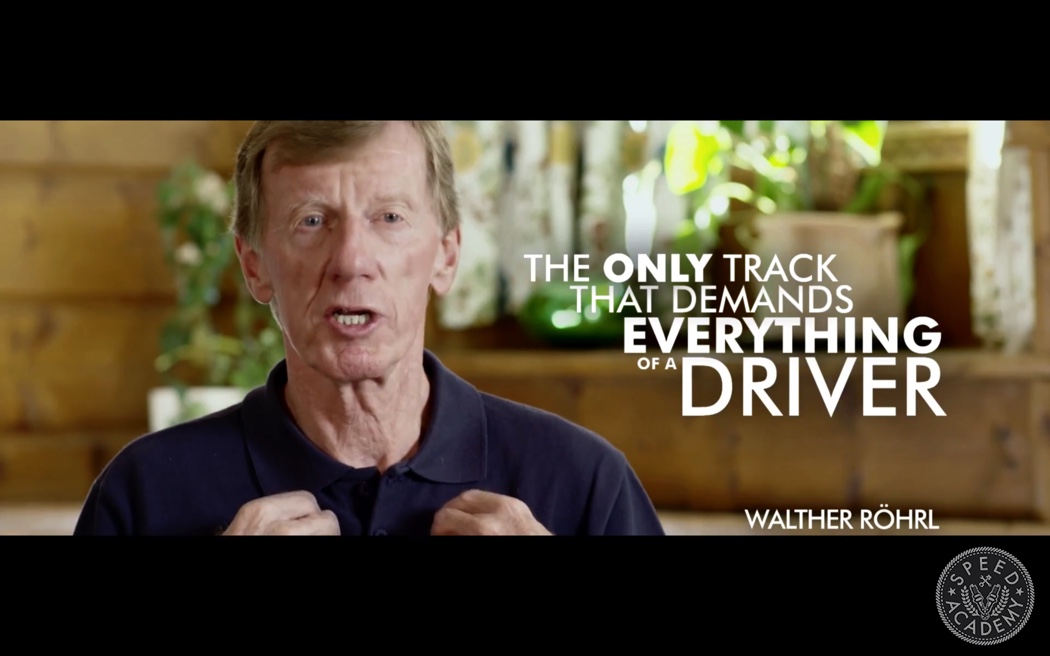 The first in a new series of motorsport documentaries, ‘The Green Hell’ is a must watch for anyone with a keen interest in the history of Formula 1 and European motorsport in general, since the Nurburgring has been such a central and dramatic part of that story. It also makes it clear that among the greatest drivers in history, the Nurburgring is considered the greatest and most challenging racing circuit in the world.

Check out the preview above for a bit of a taste of what the film is all about, mark your calendar for May 10th or 25th, and jump onto cineplex.com to buy your tickets in advance. It’s time well spent for any Ring fans or motorsport history buffs out there.