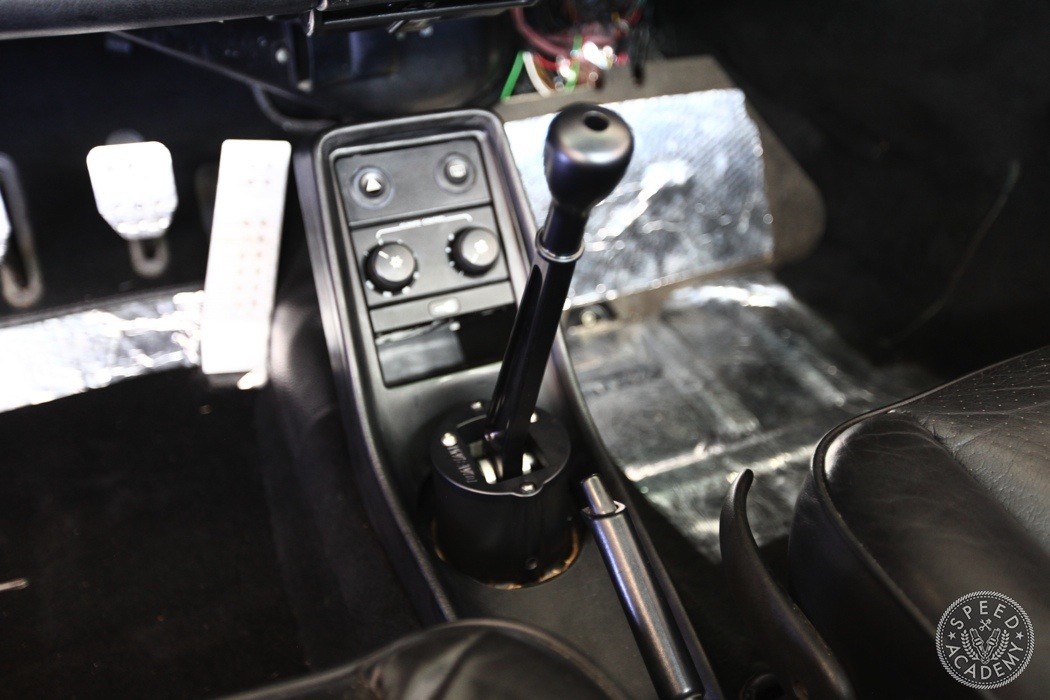 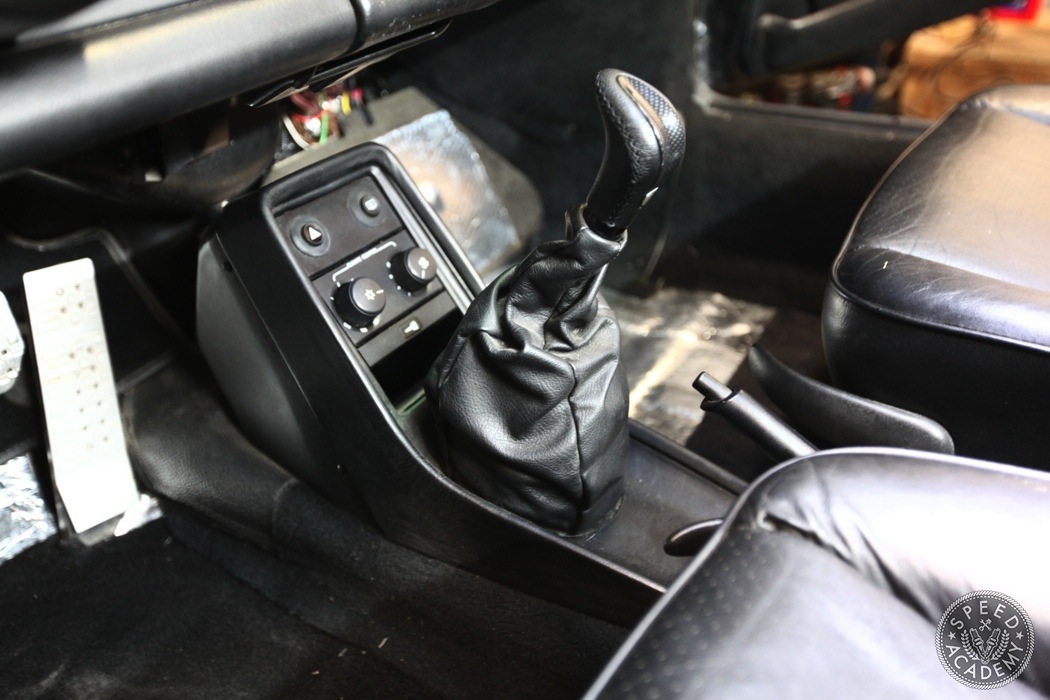 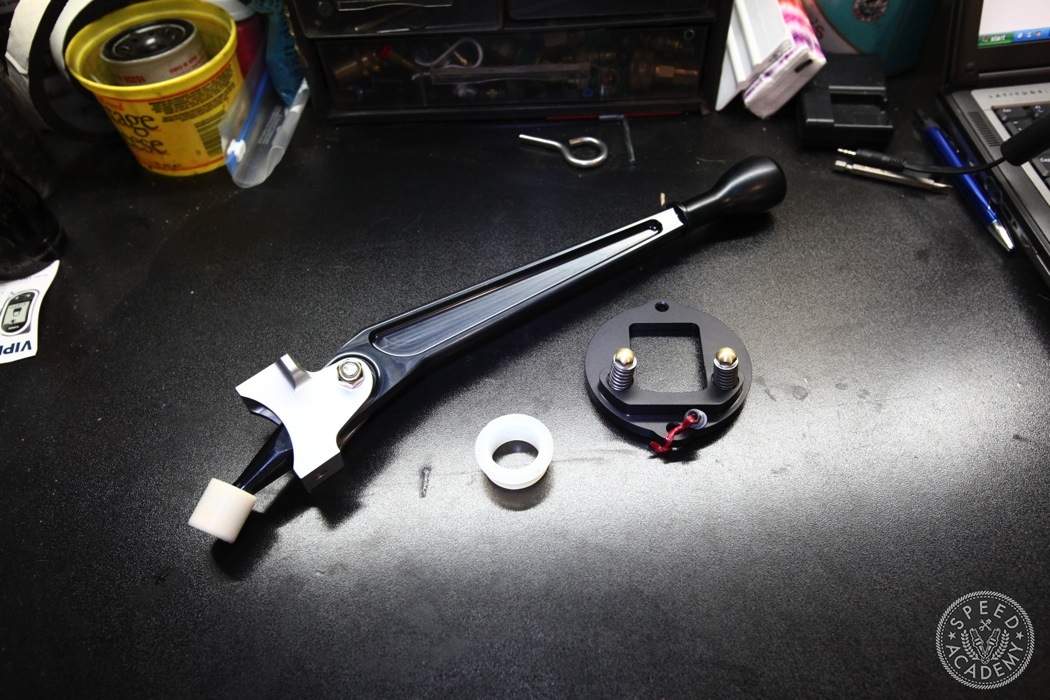 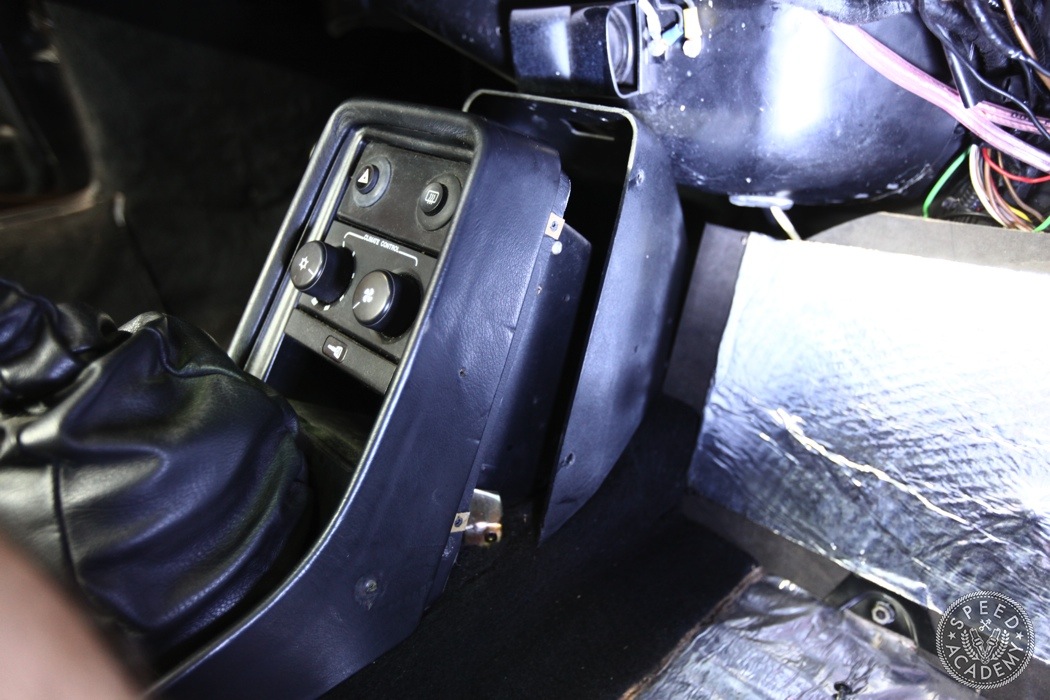 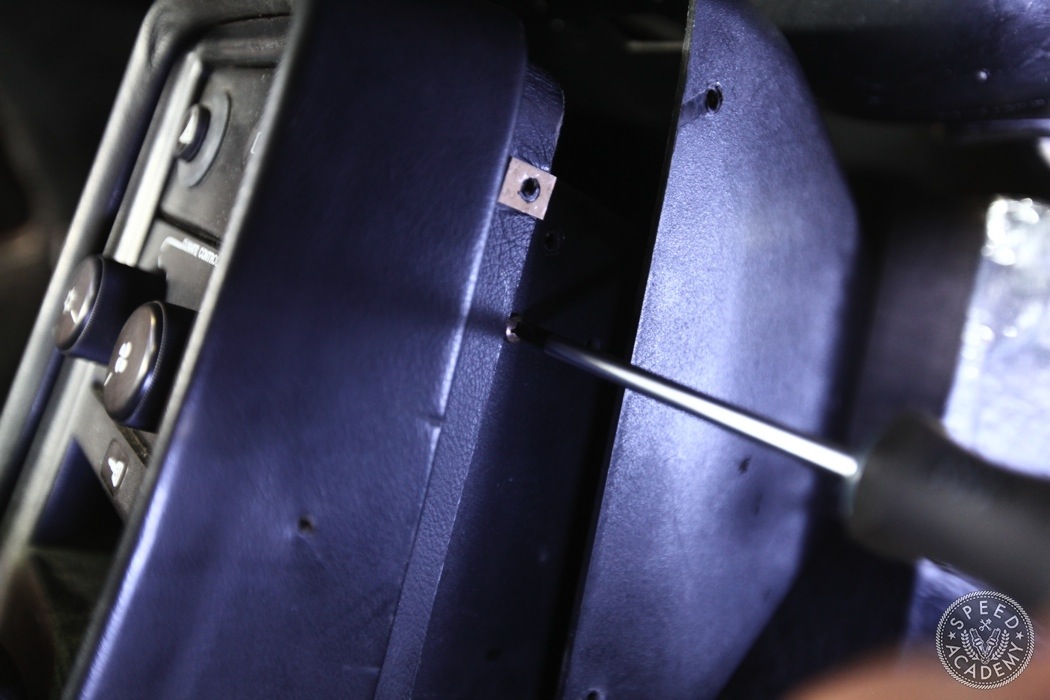 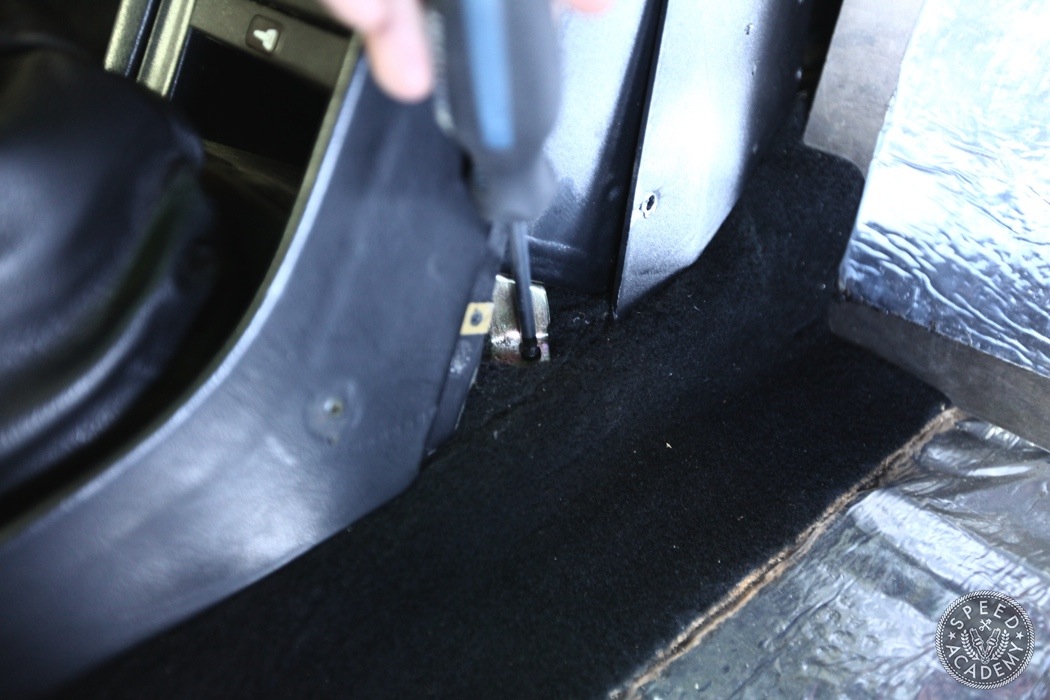 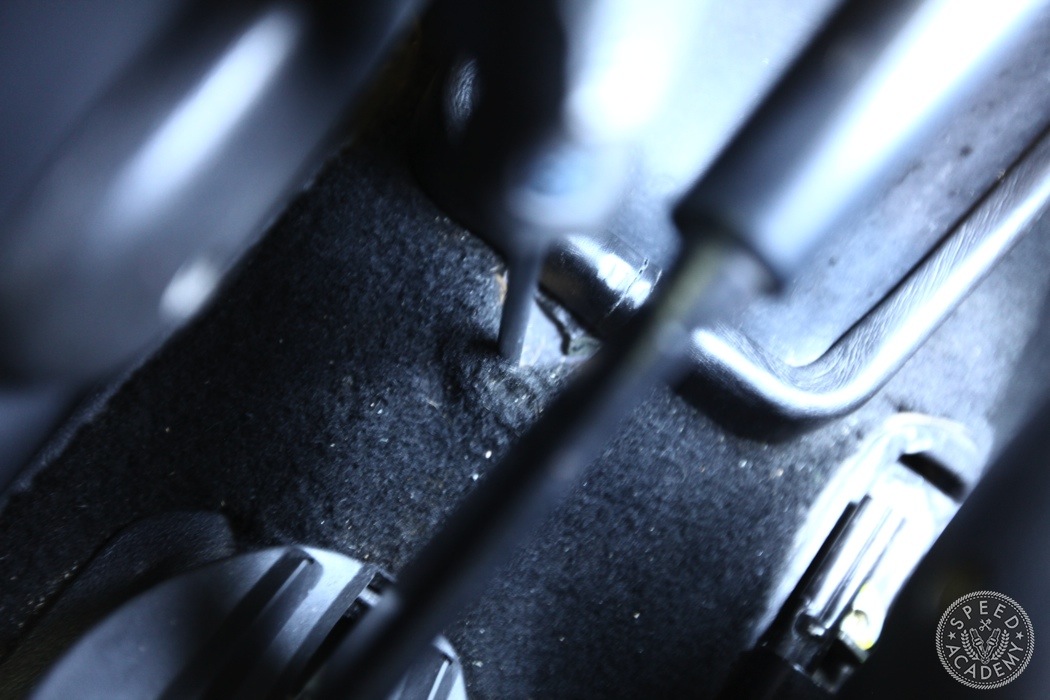 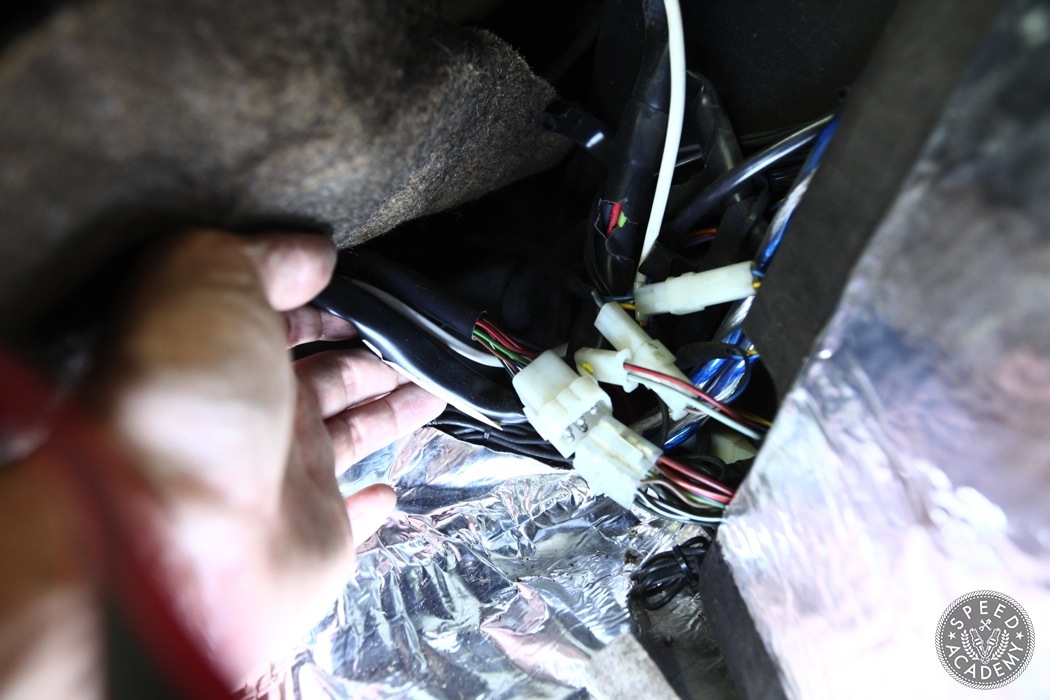 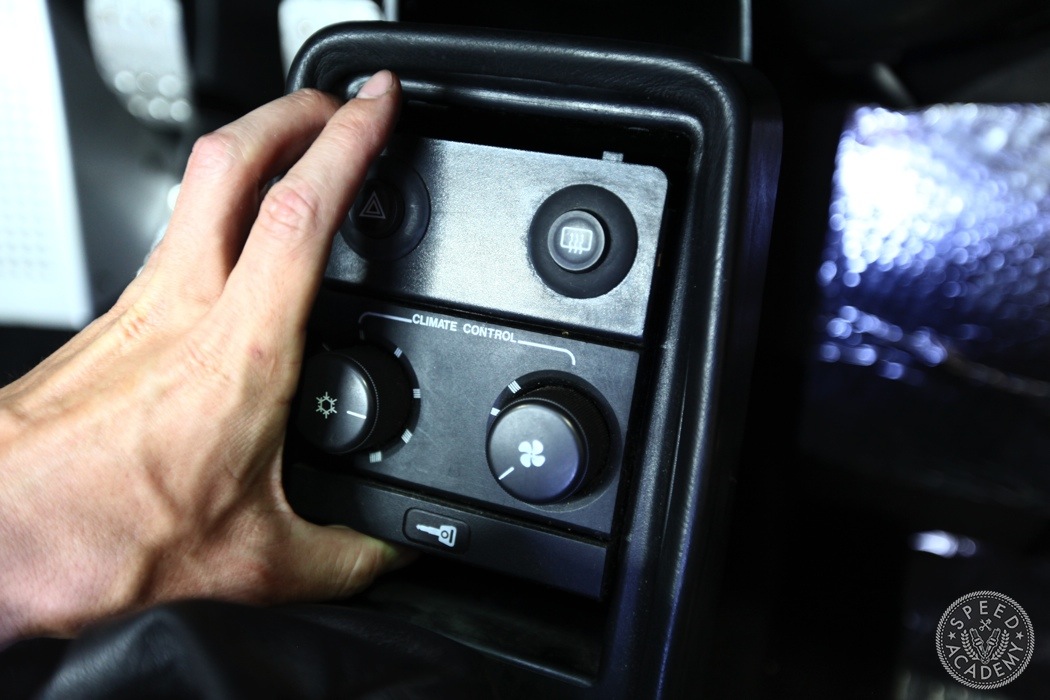 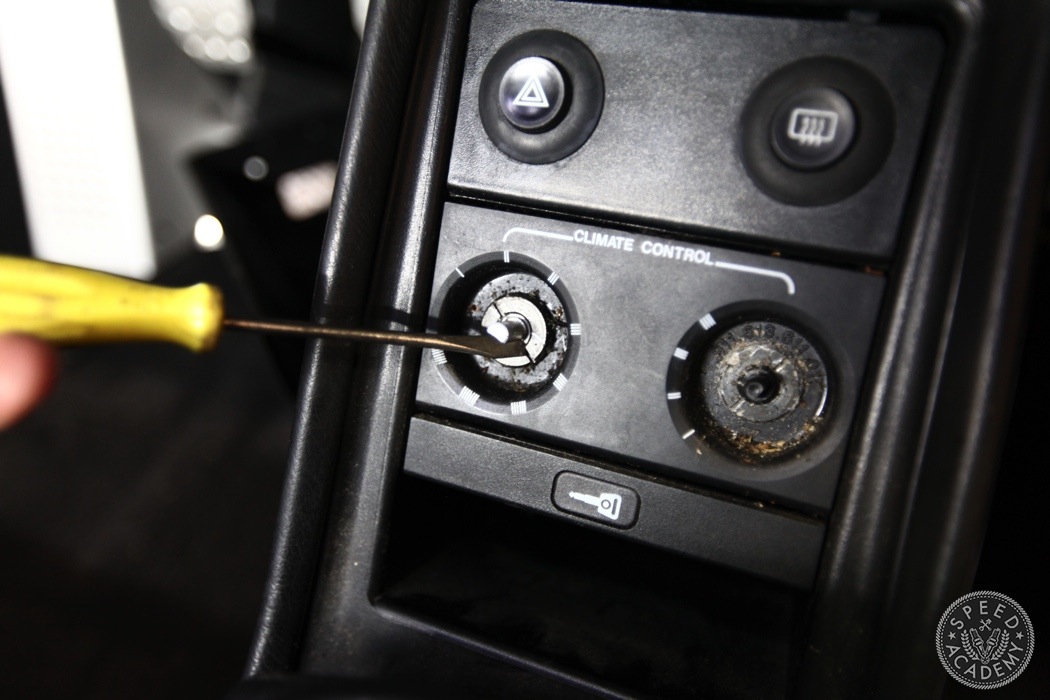 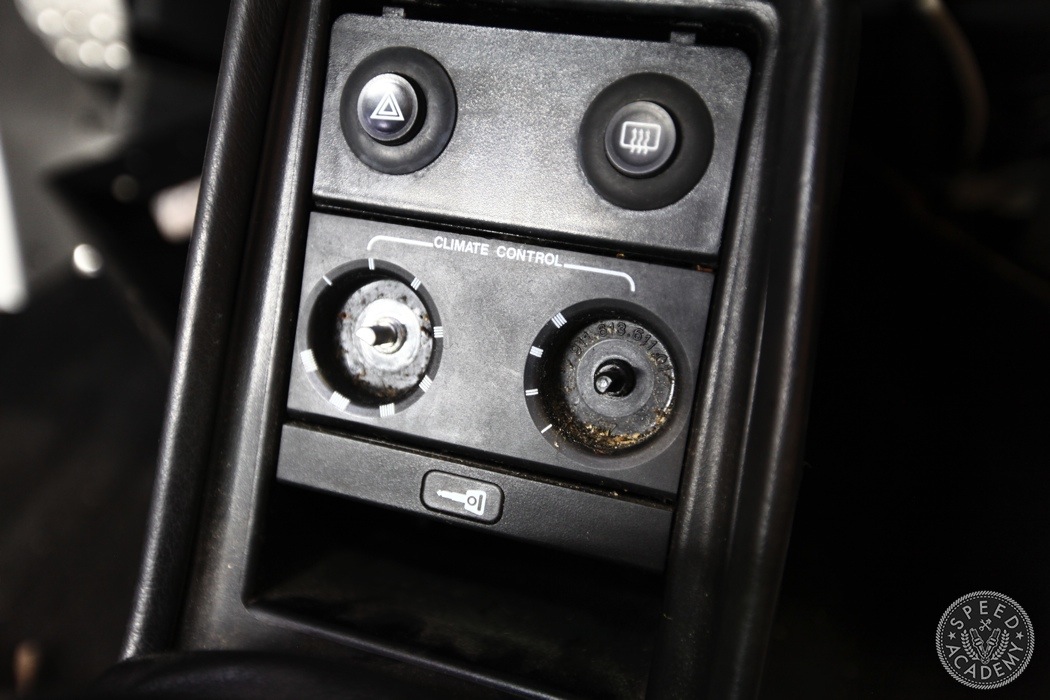 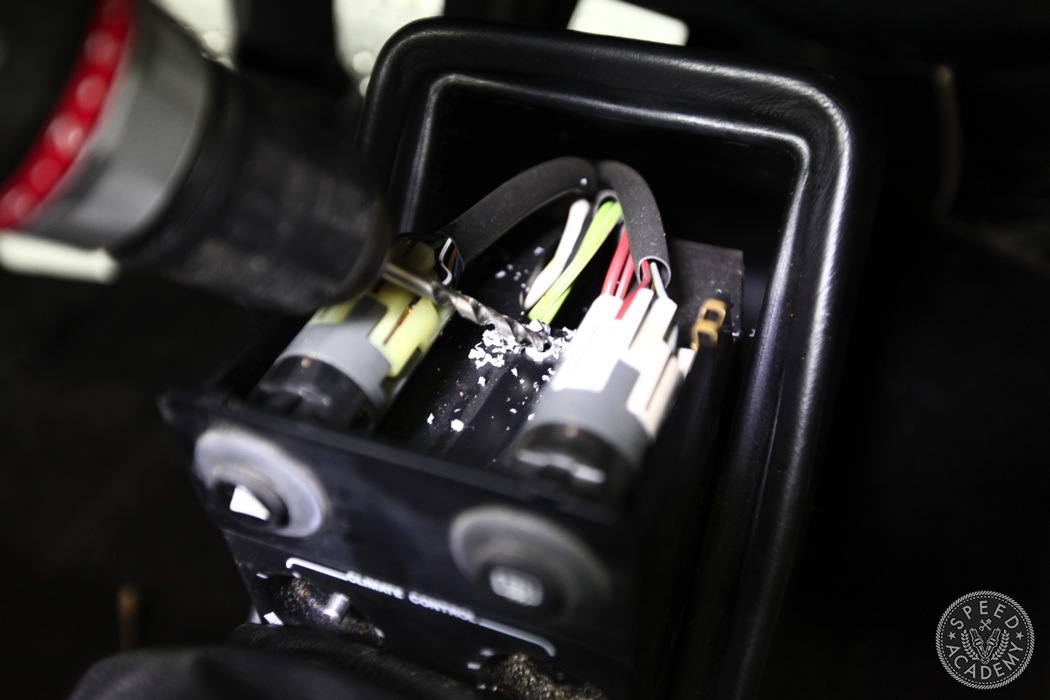 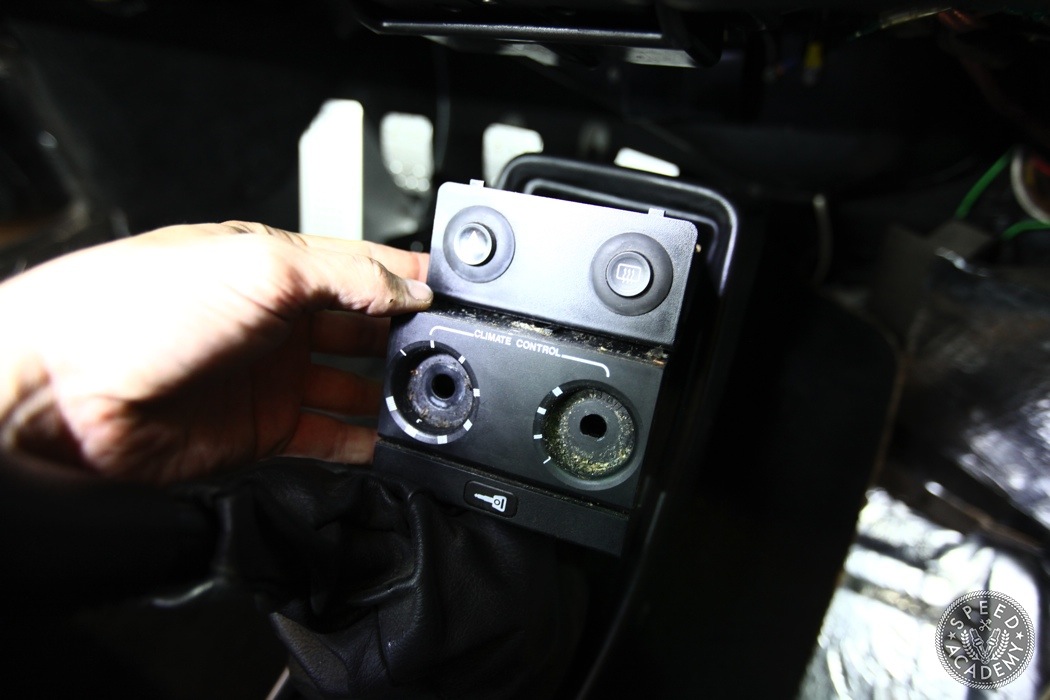 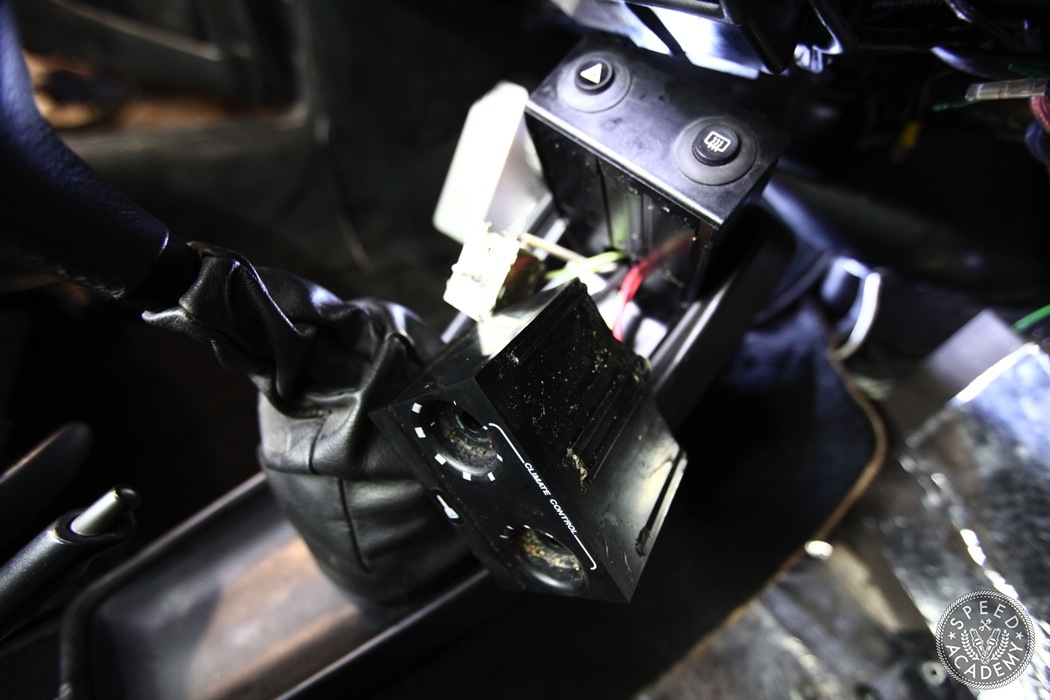 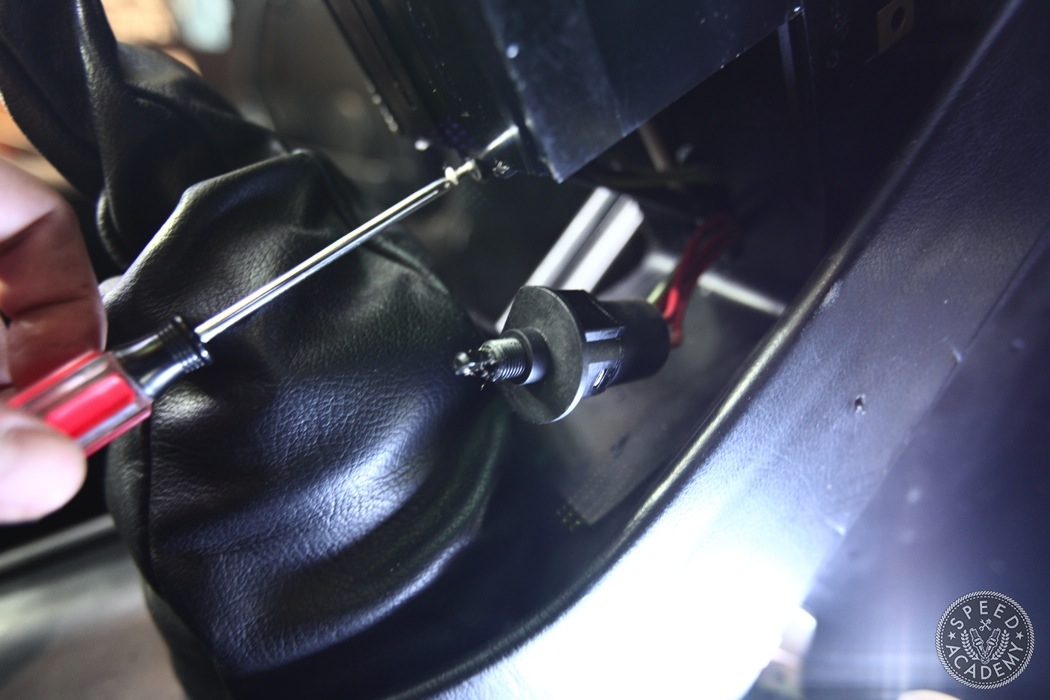 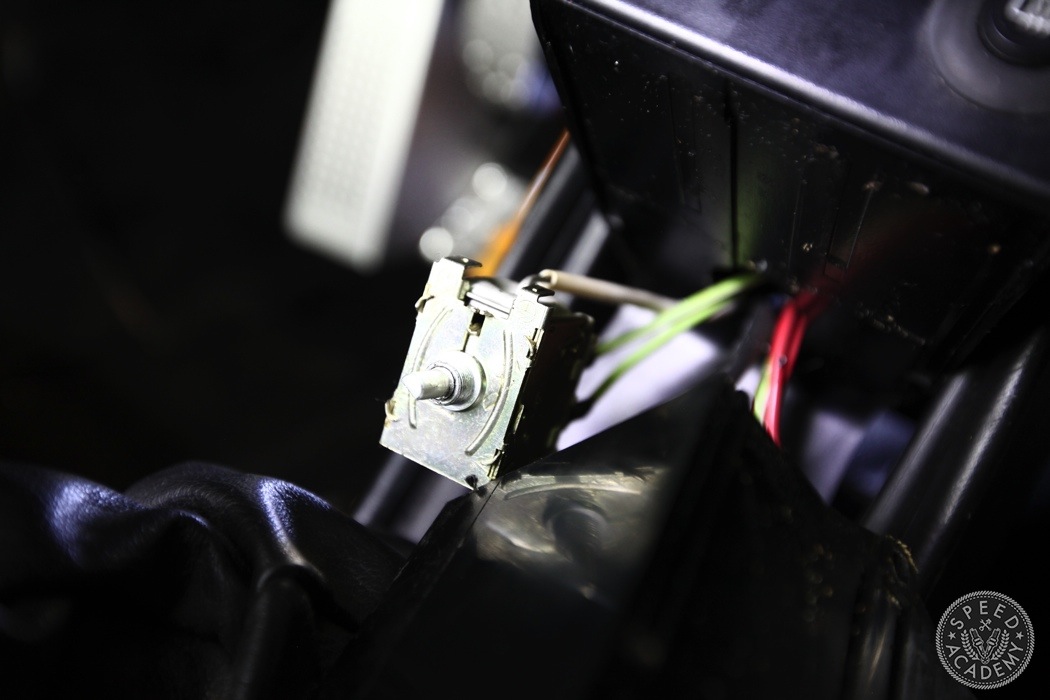 For those of you unfamiliar with PRI, simply put it’s SEMA for racers. Held annually in Indianapolis, a city that is in many ways the spiritual center of American racing culture,…