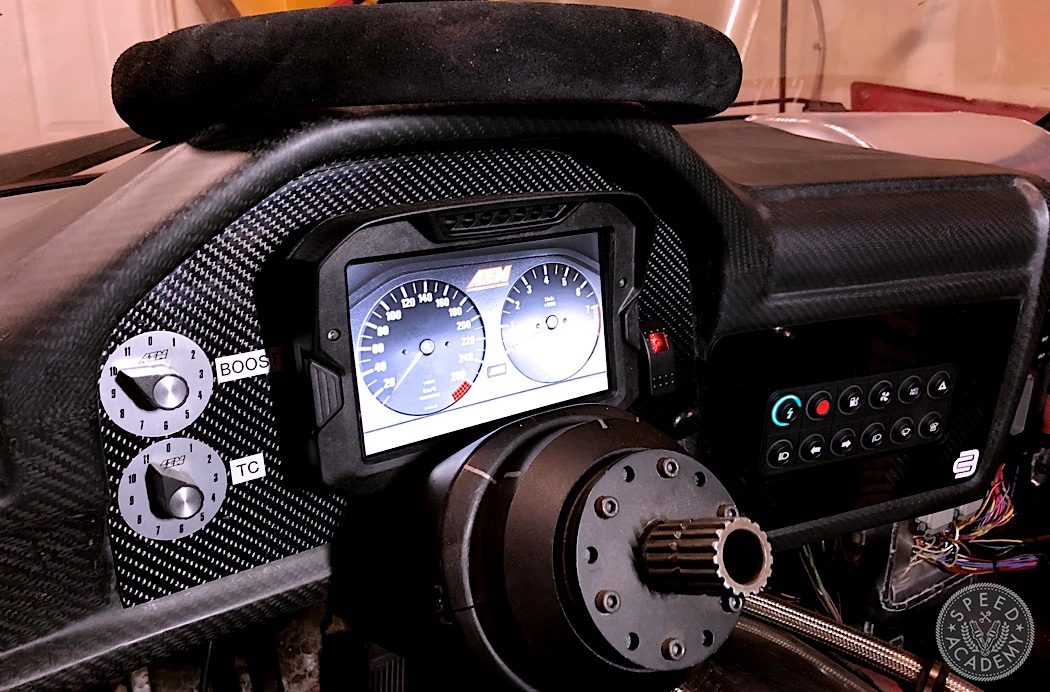 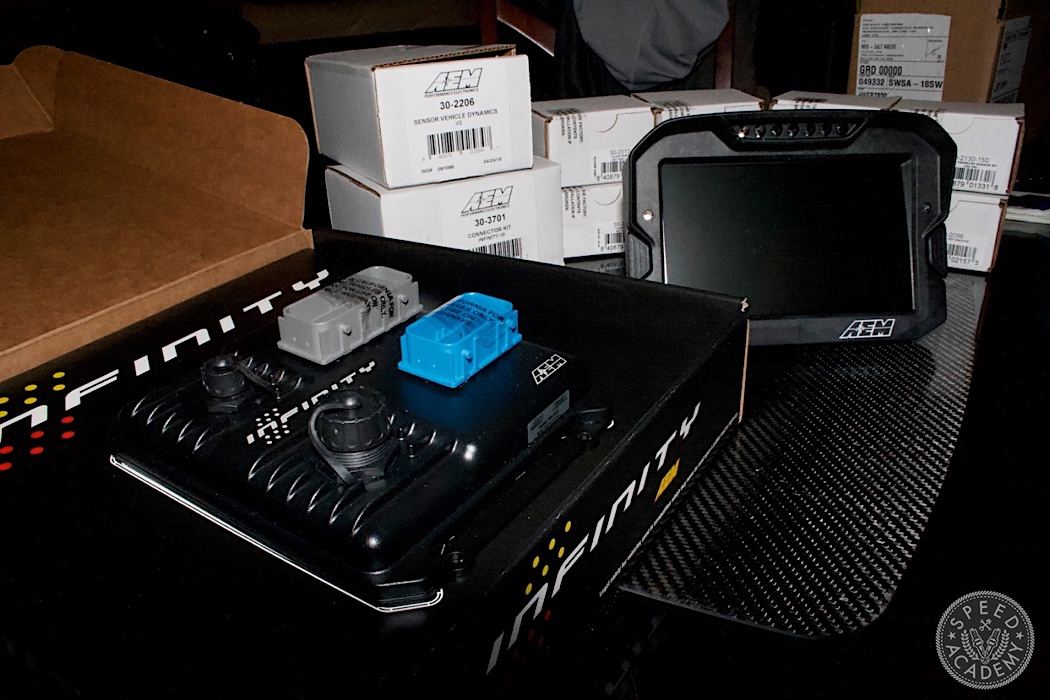 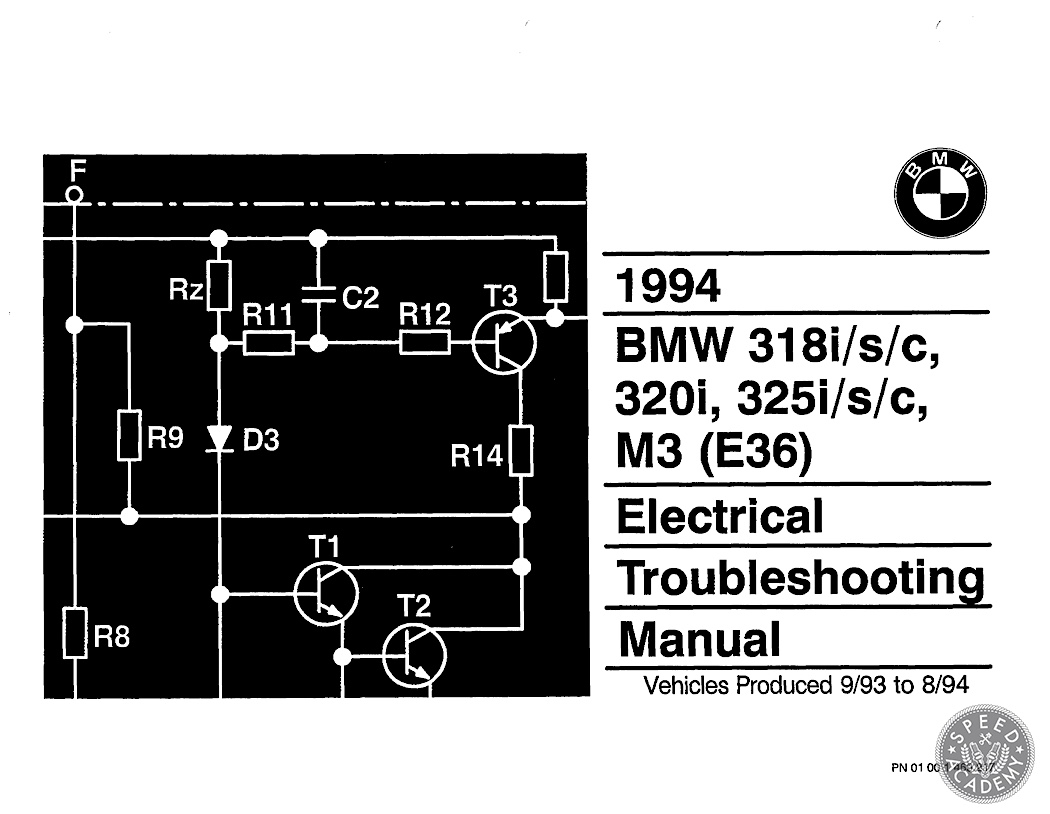 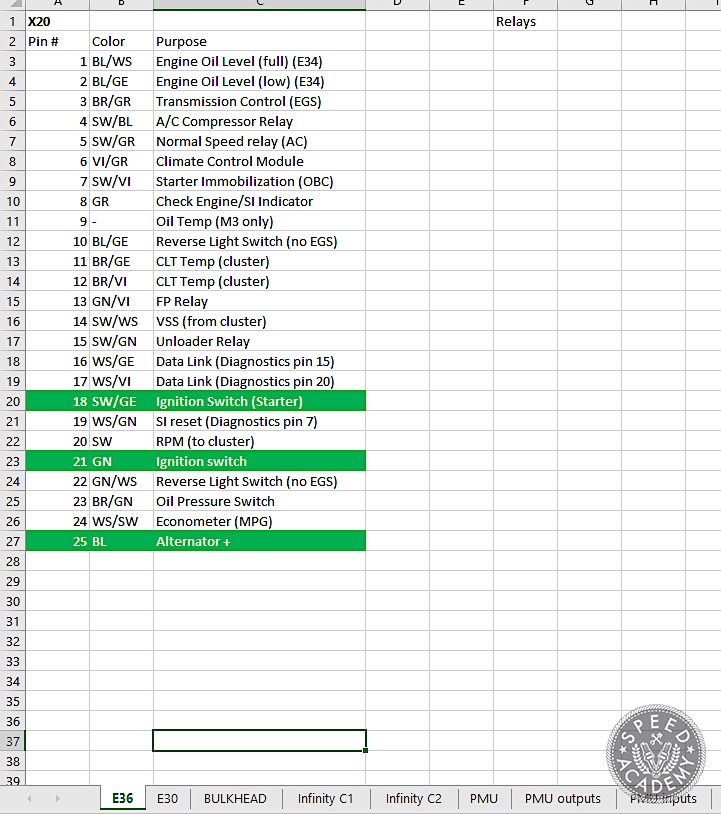 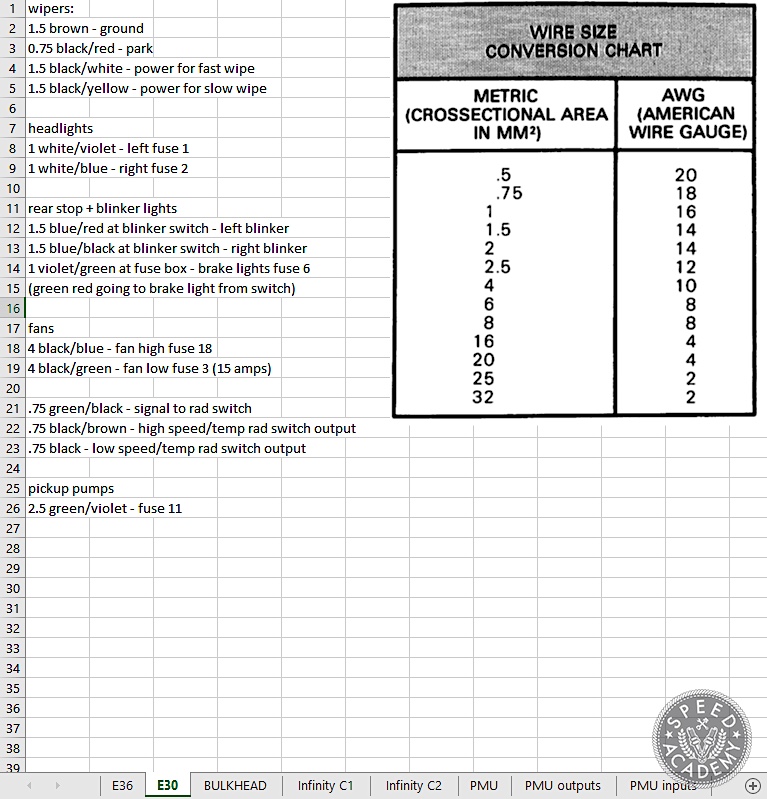 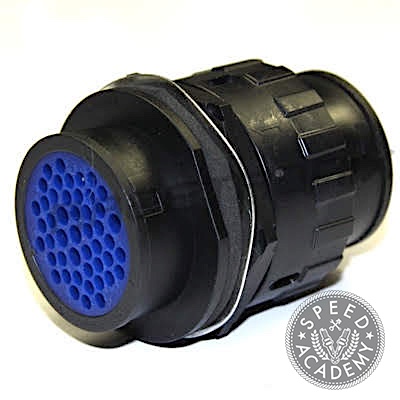 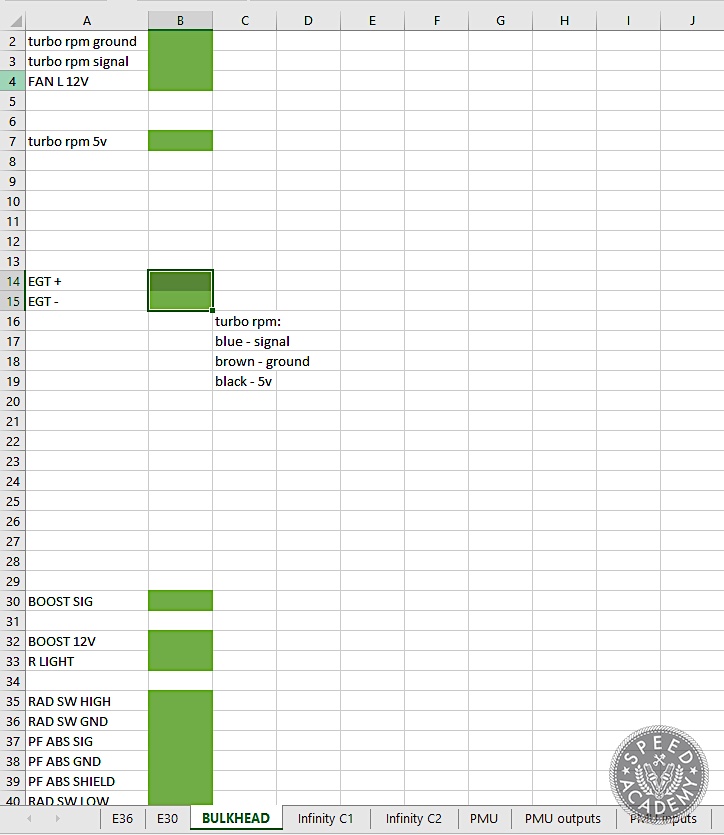 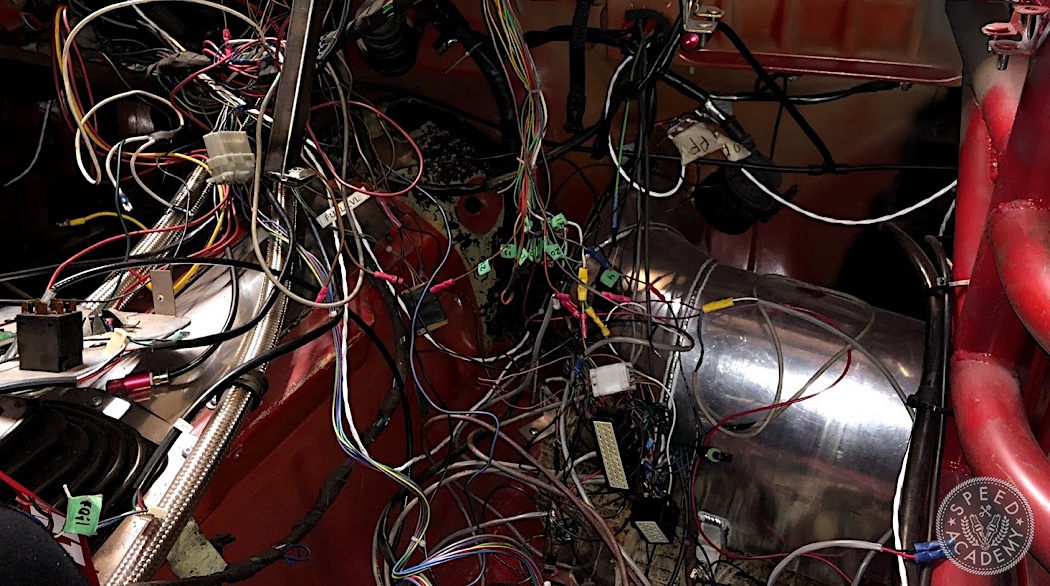 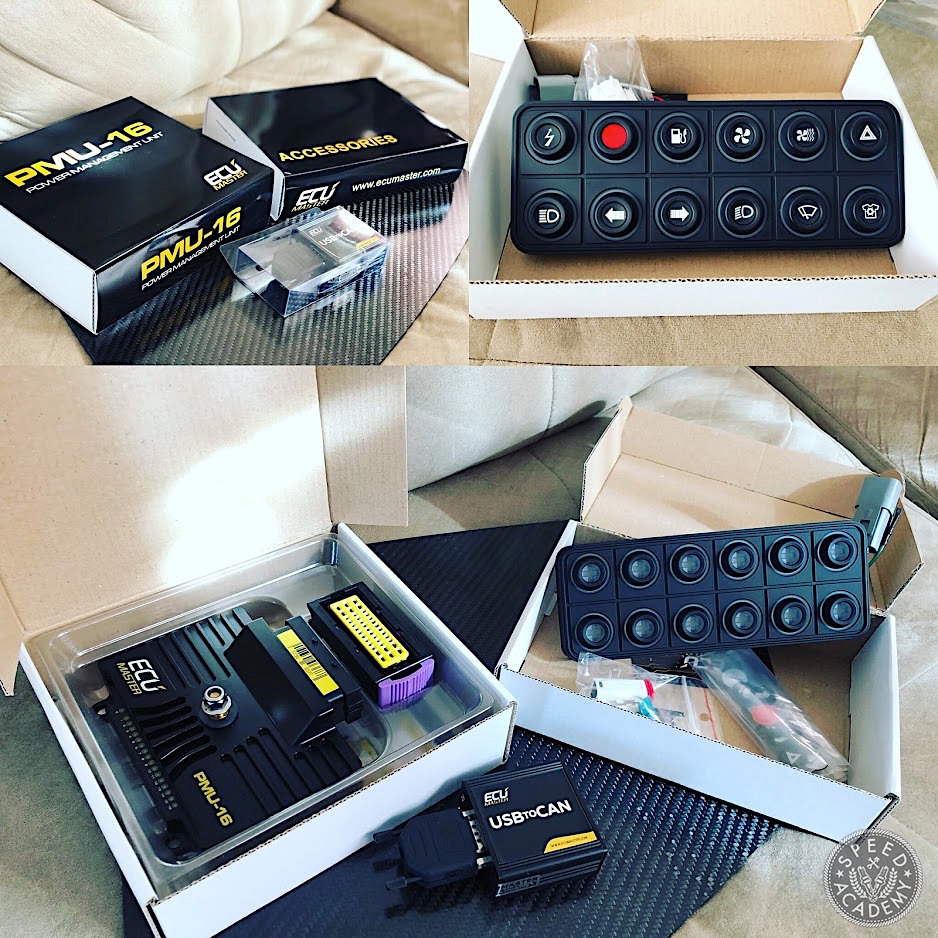 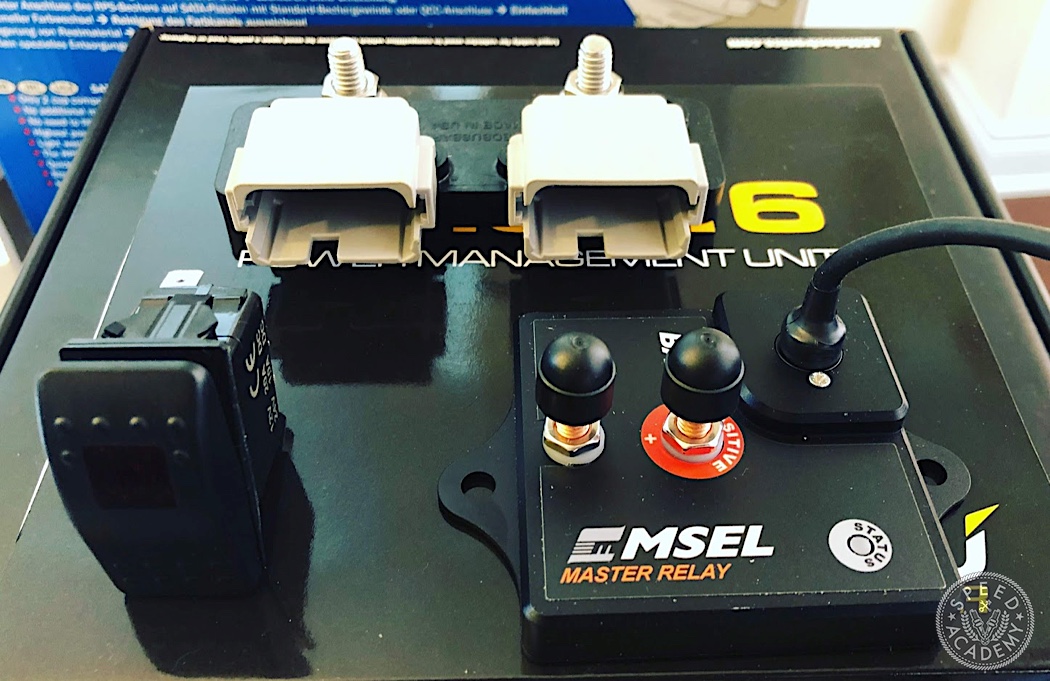 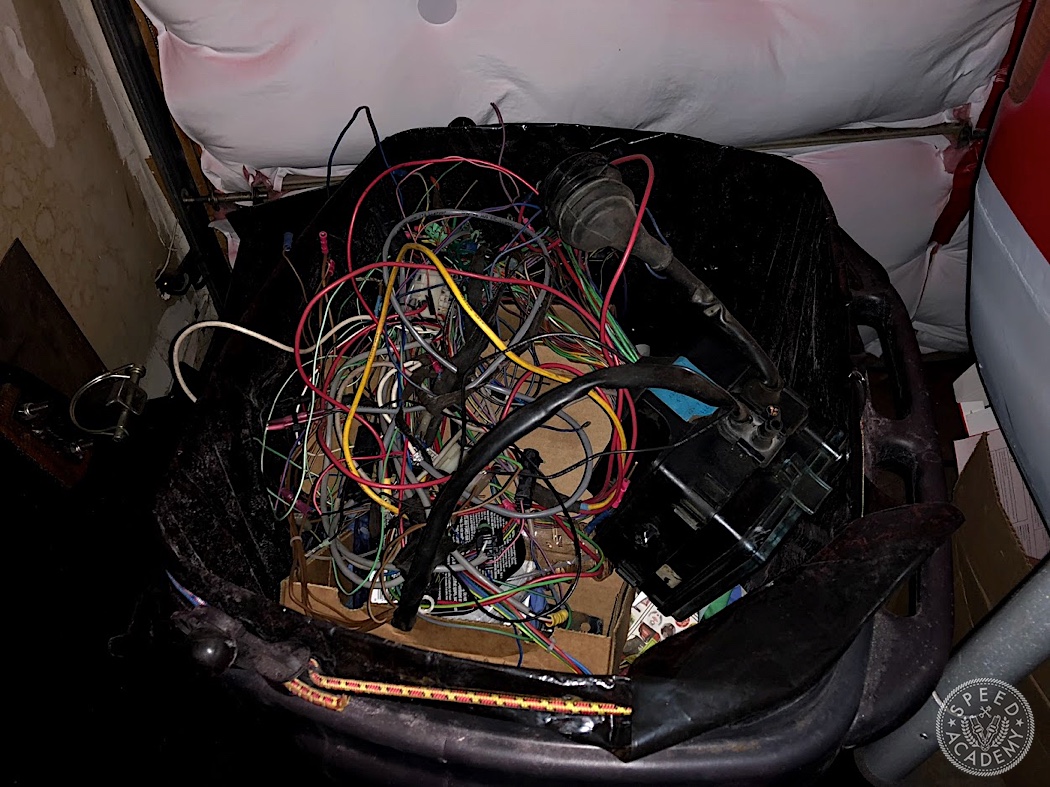 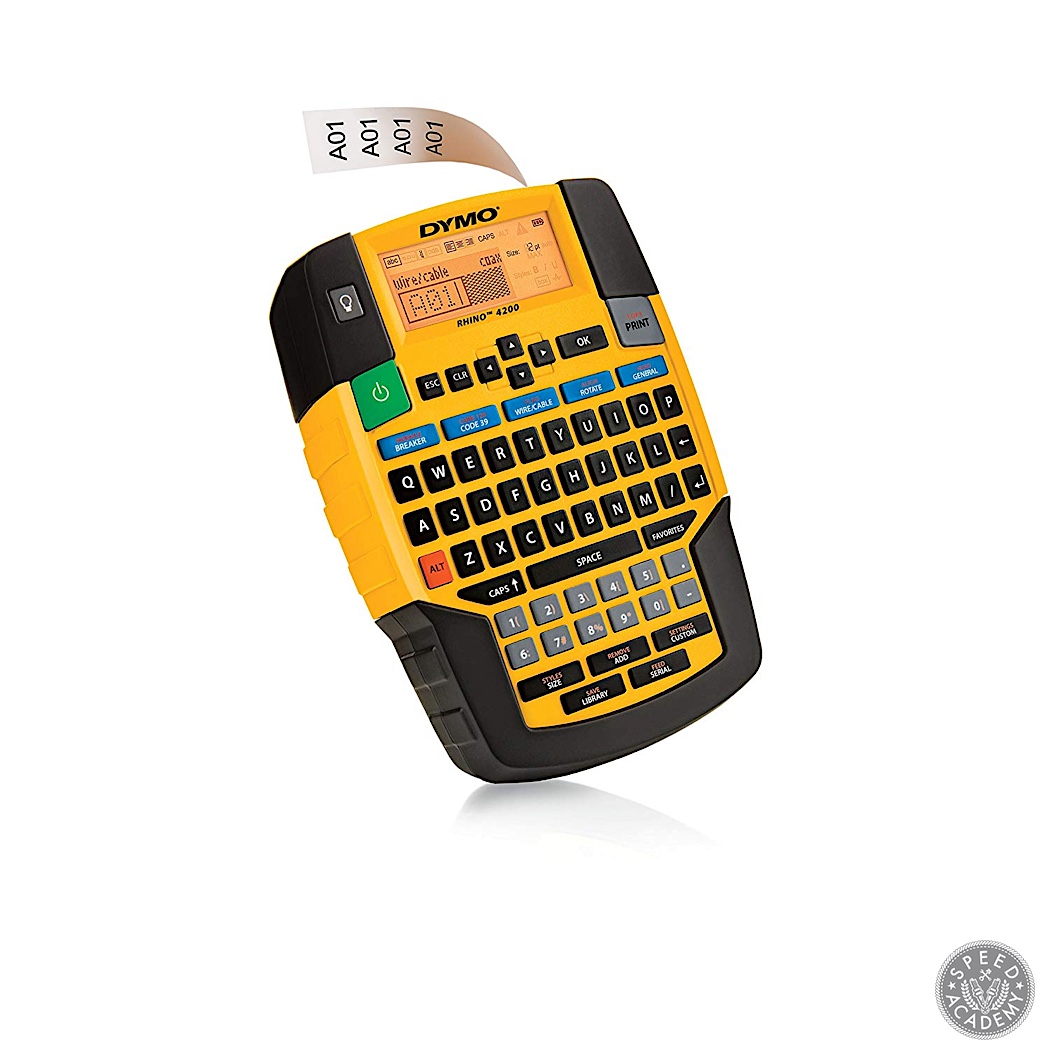 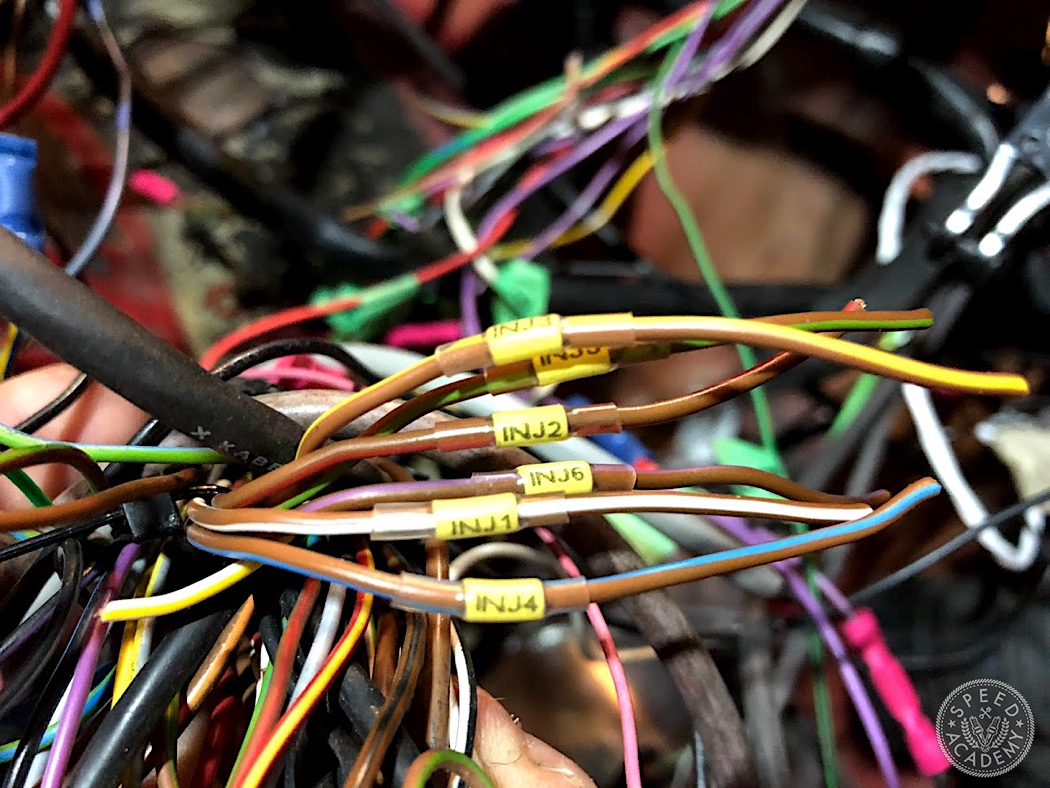 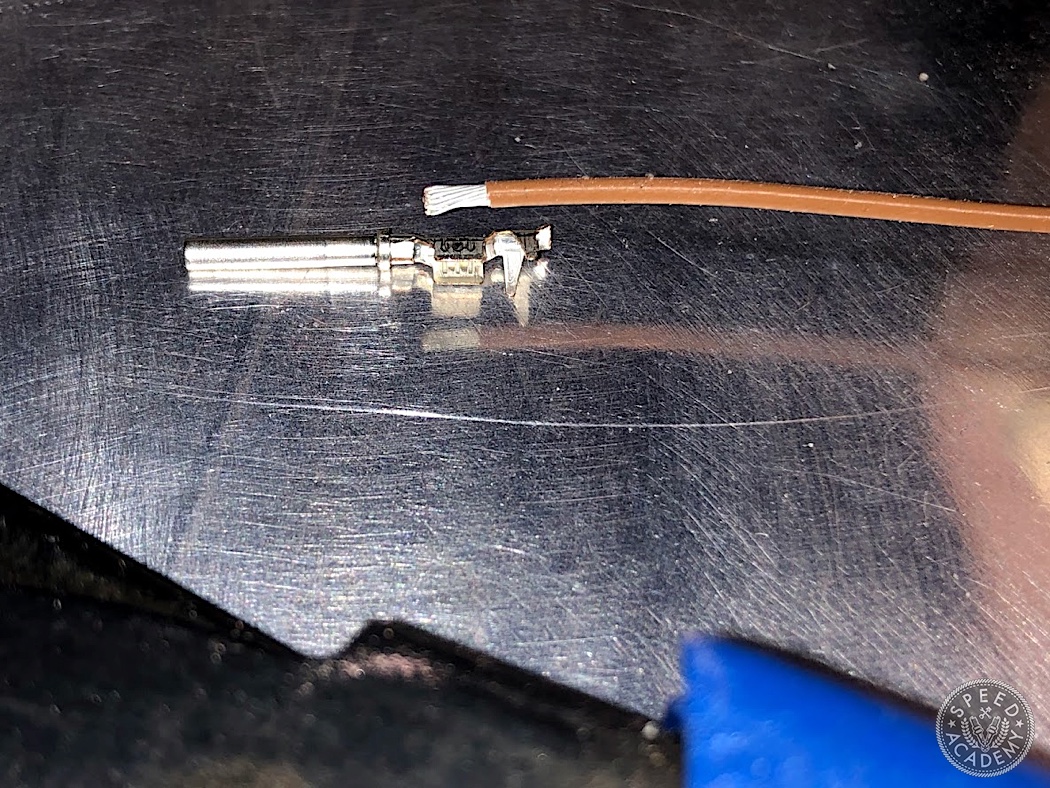 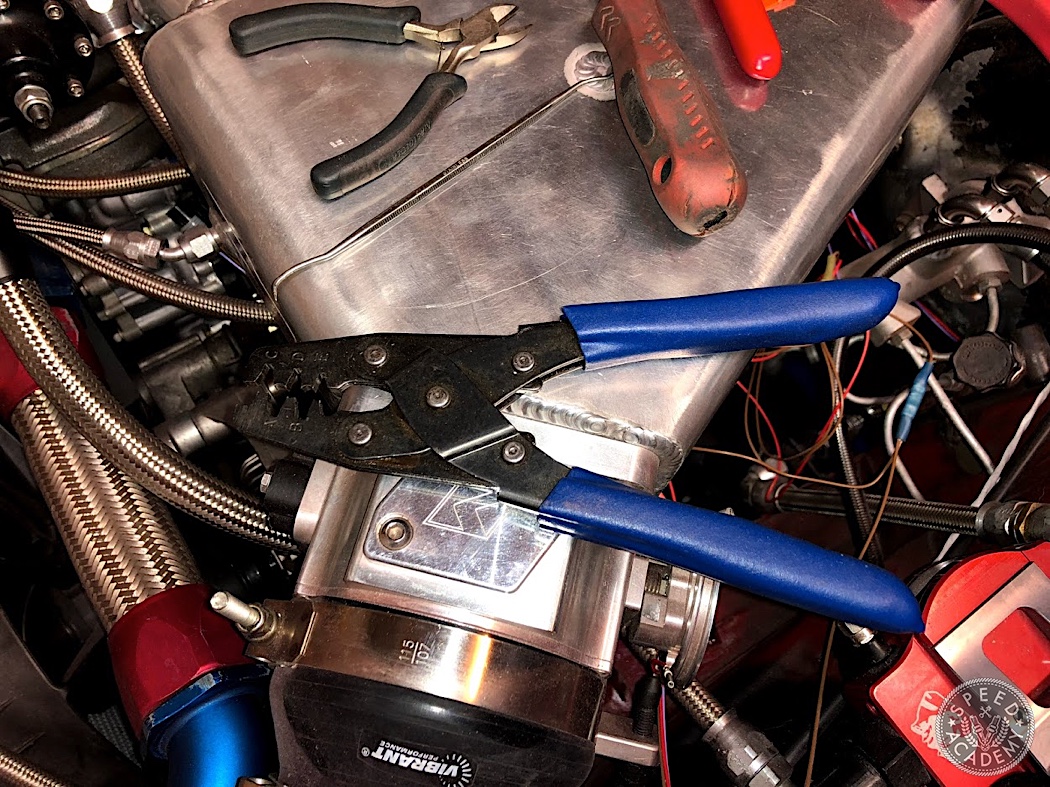 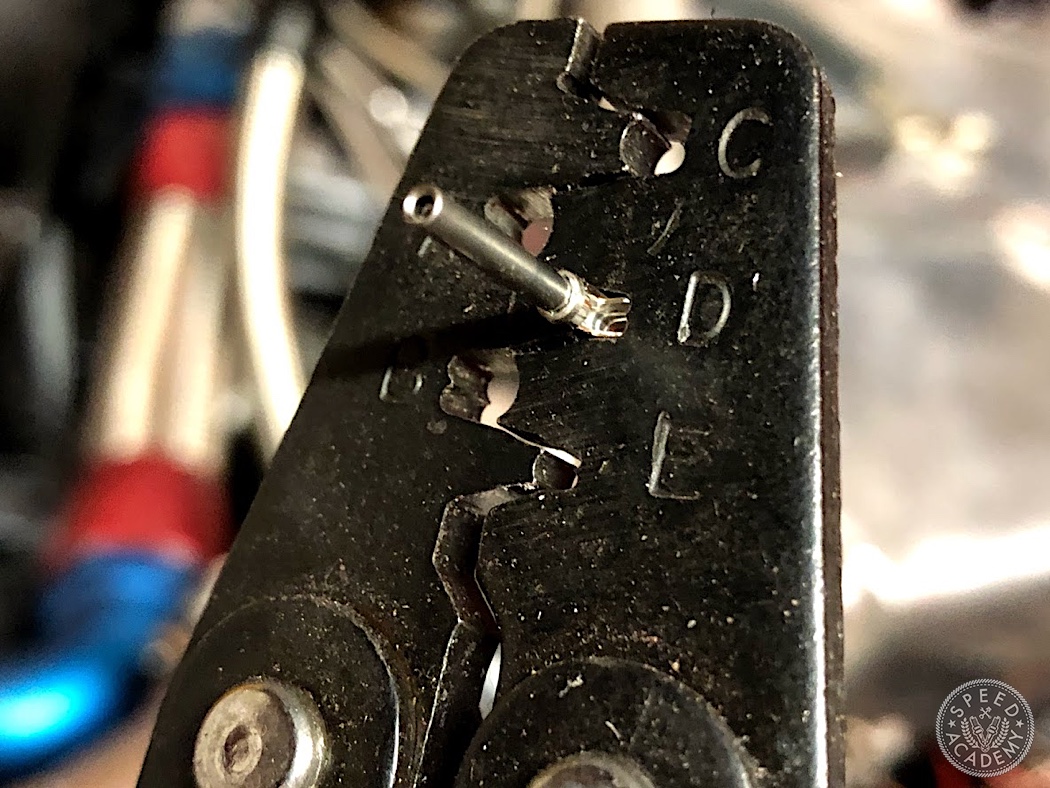 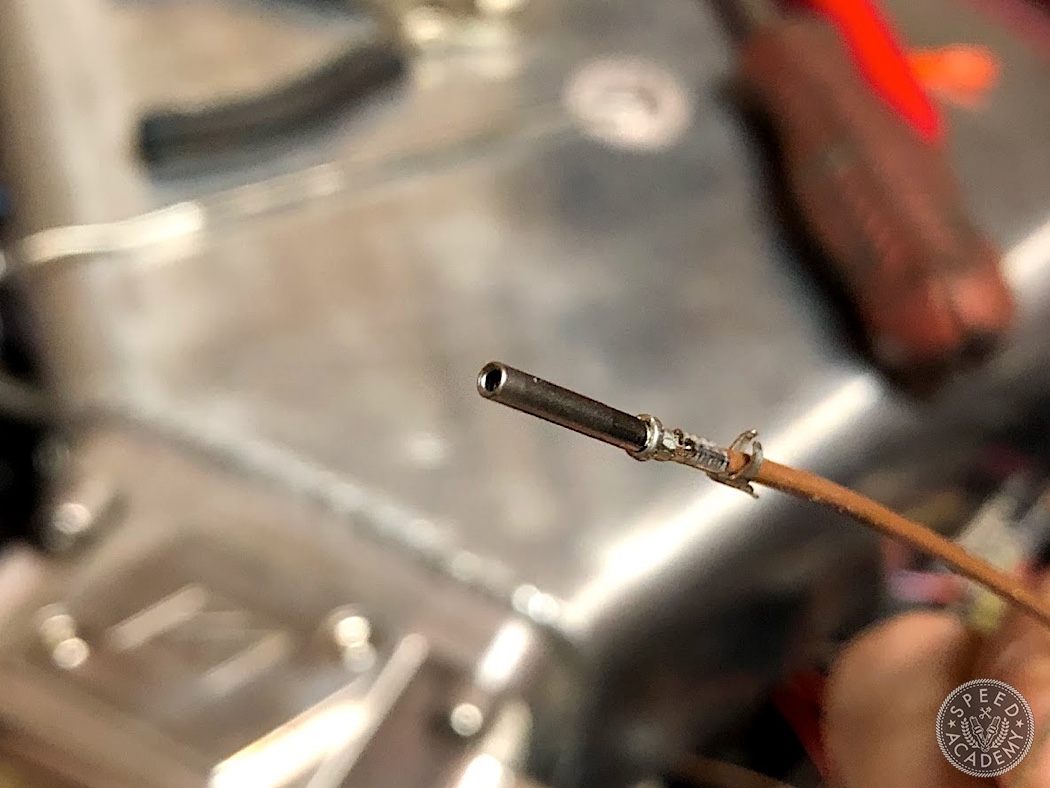 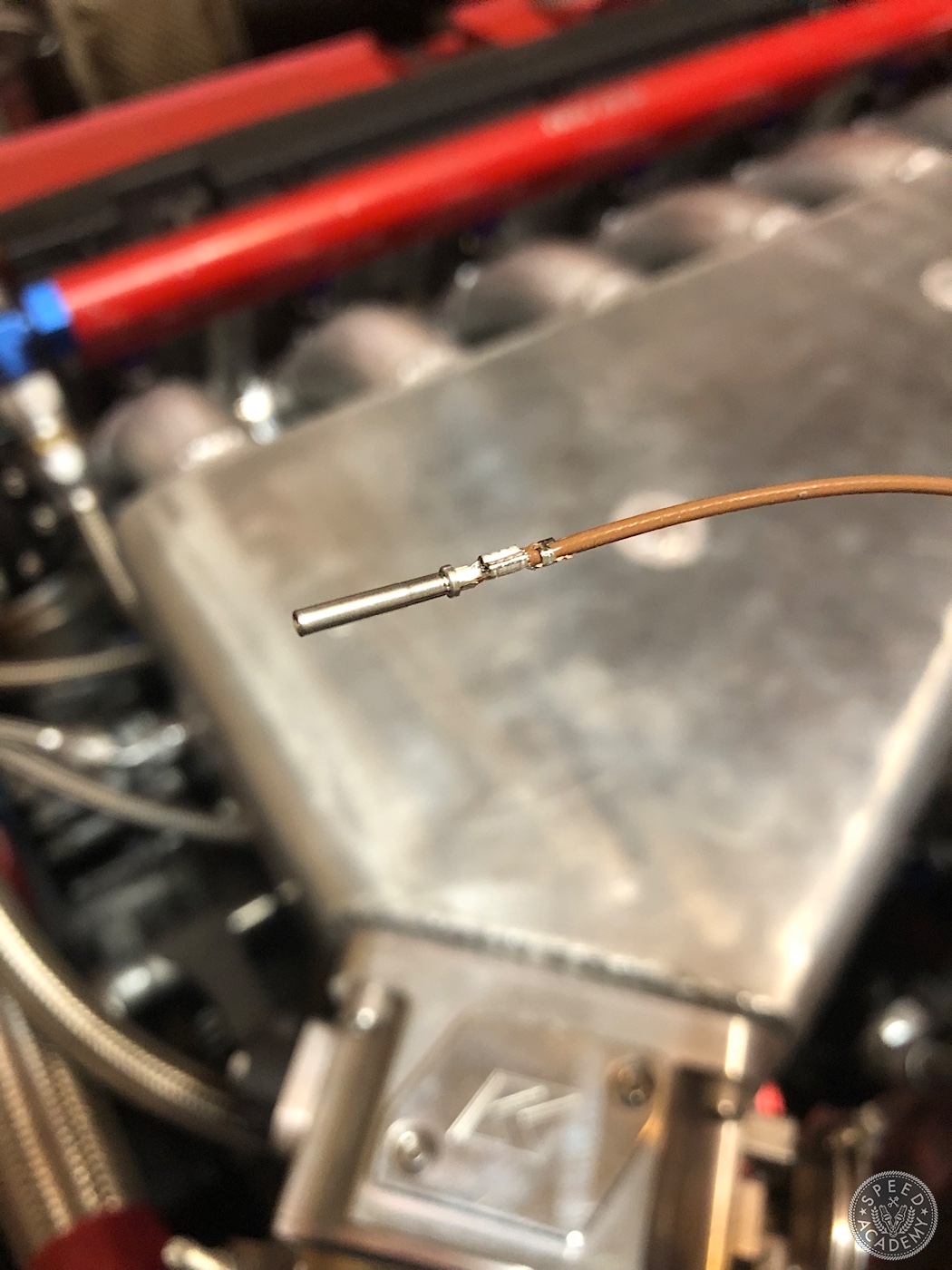 We’ve been playing with Scion FR-Ss since the day they launched (actually, Pete got to test the pre-production version in Japan), and as much fun as this car is in…