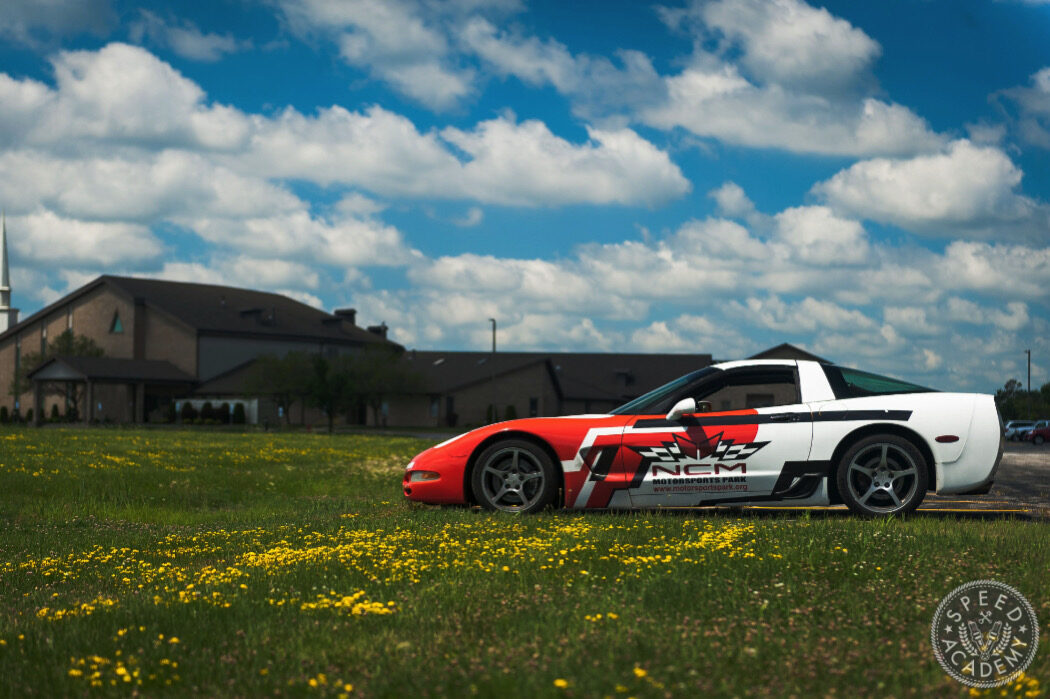 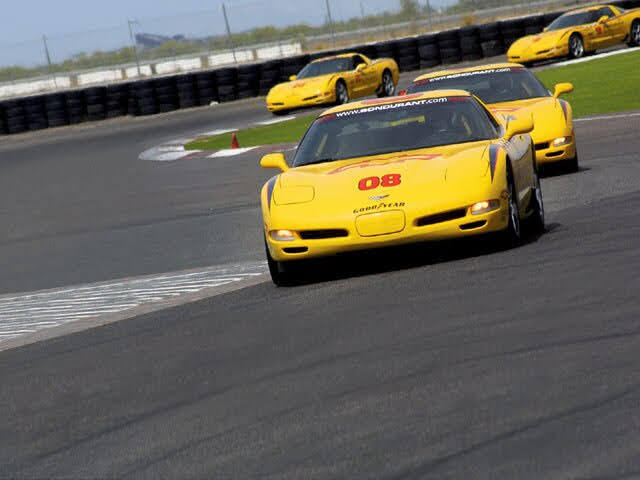 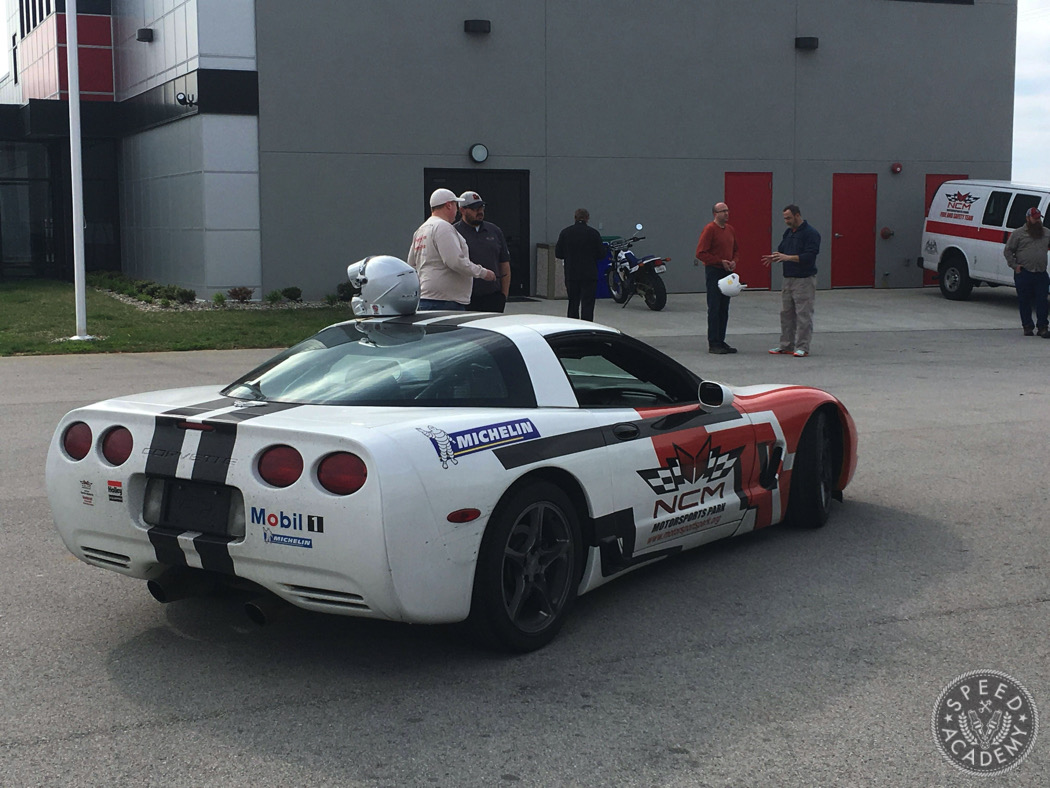 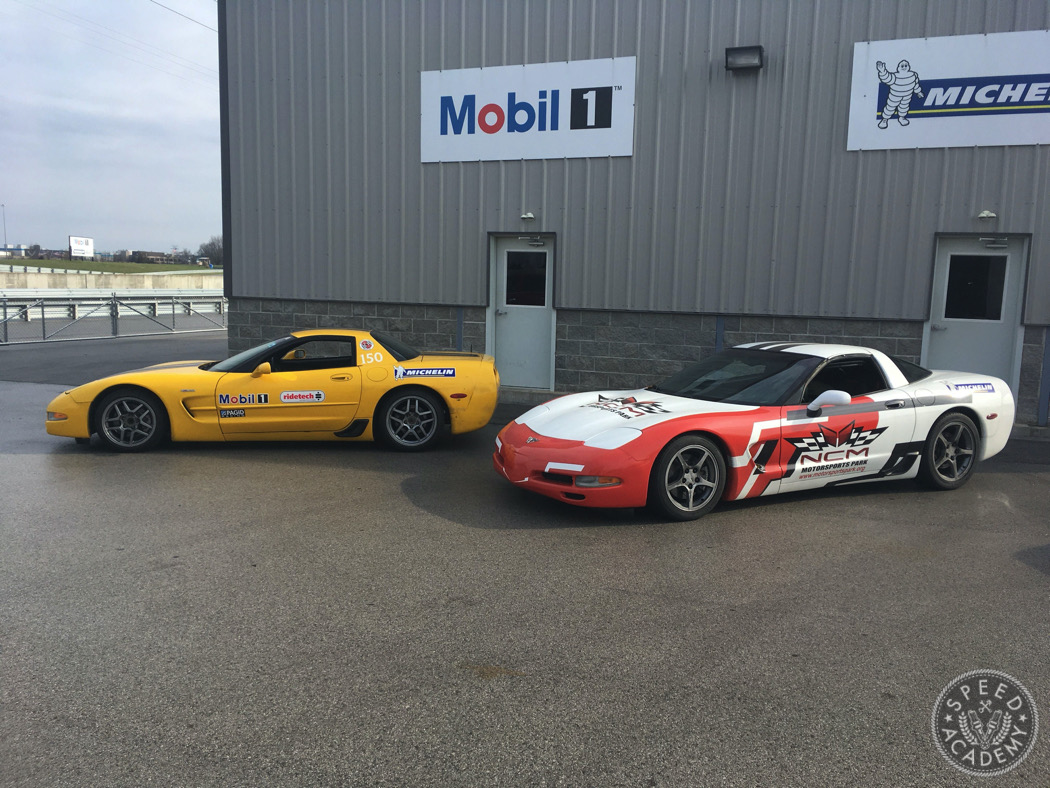 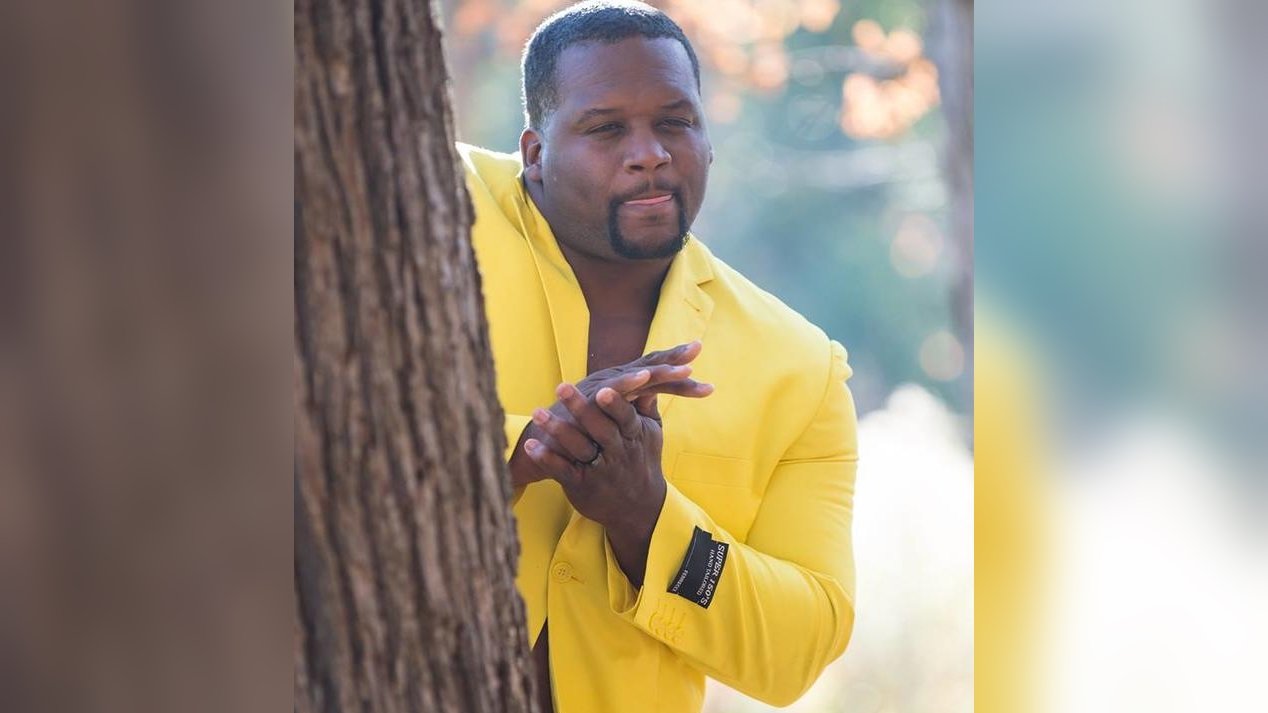 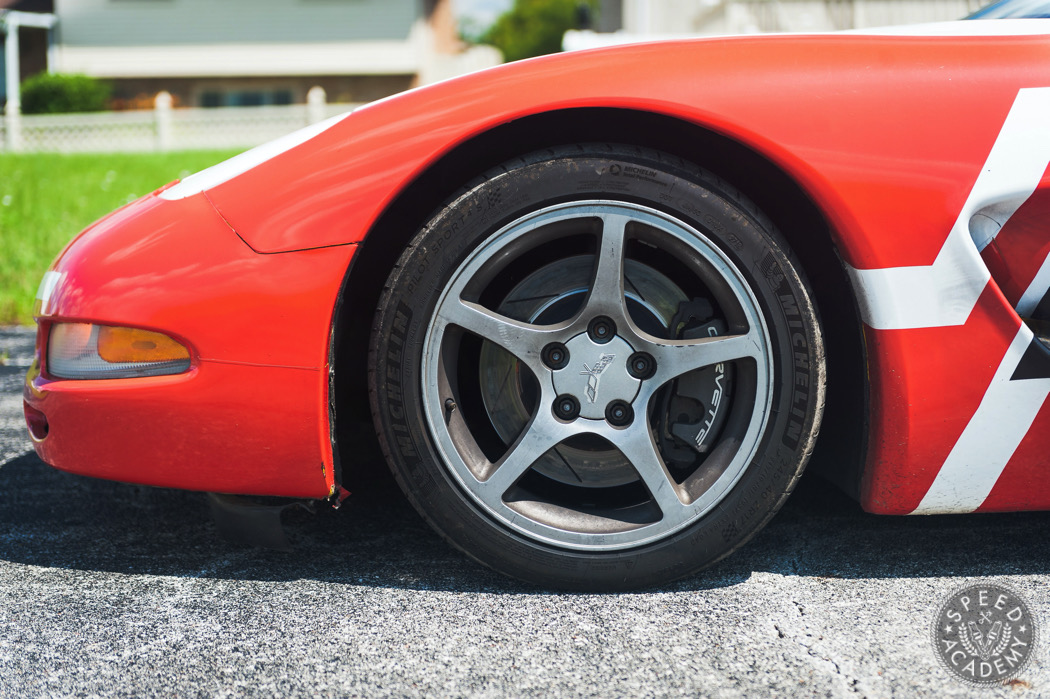 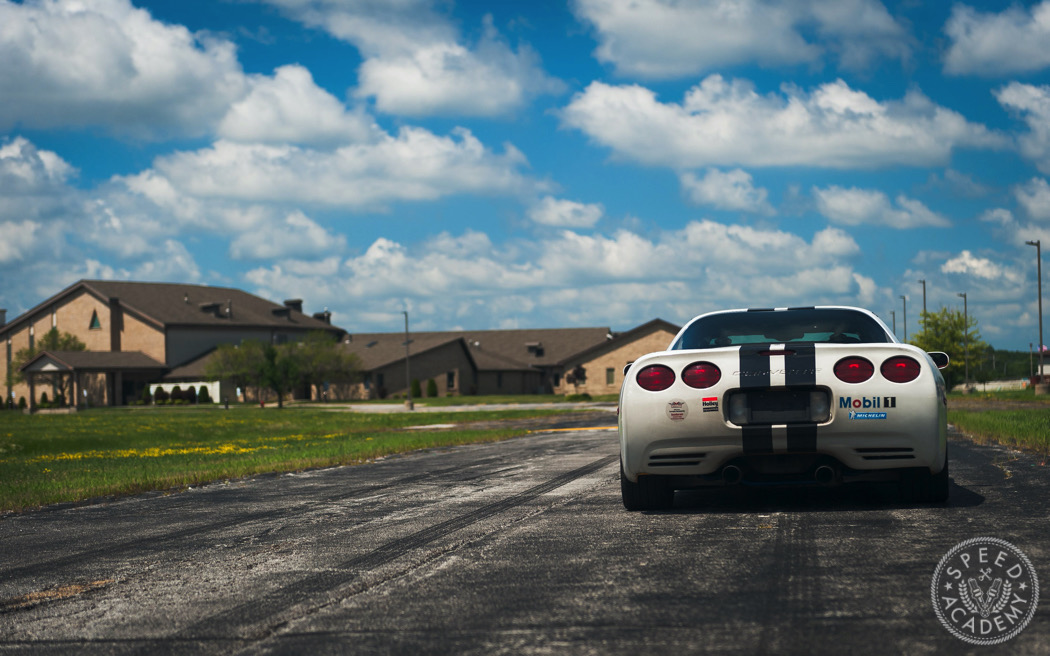 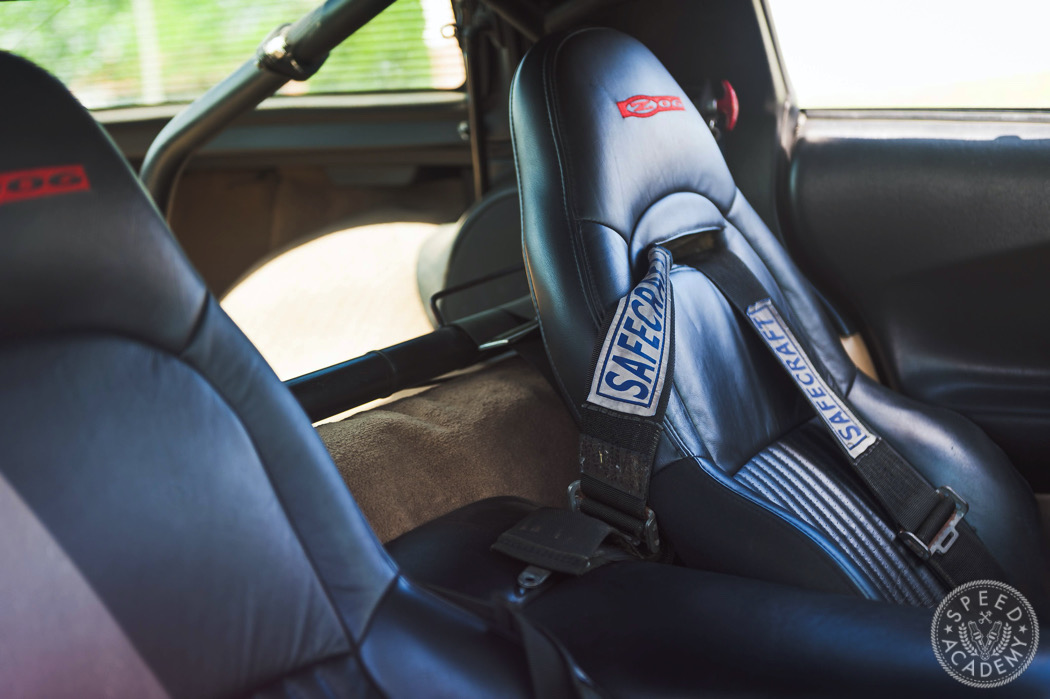 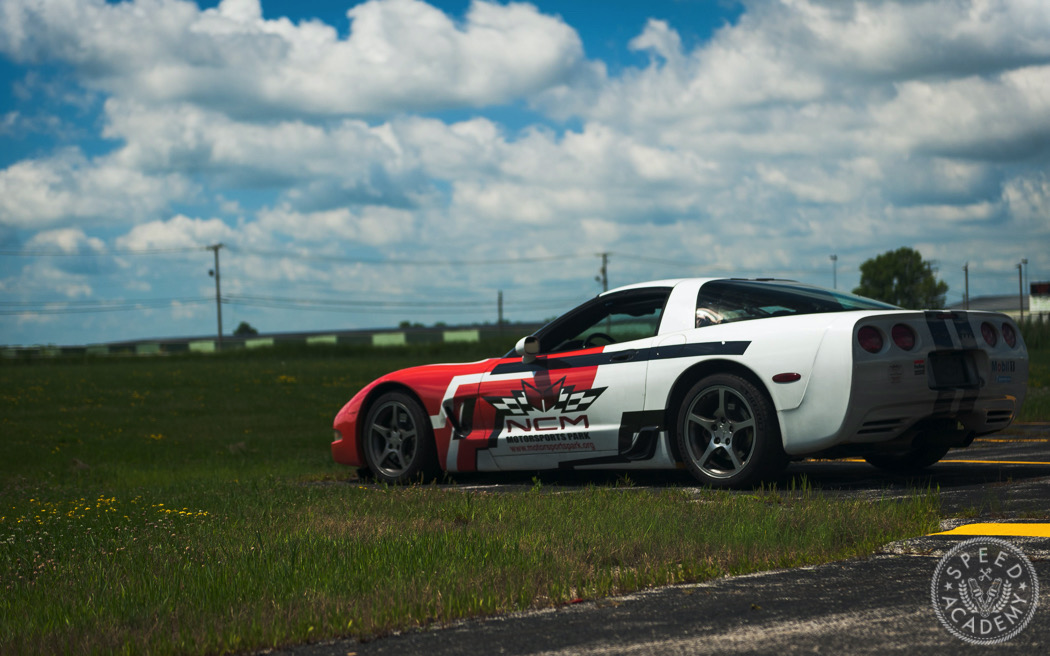 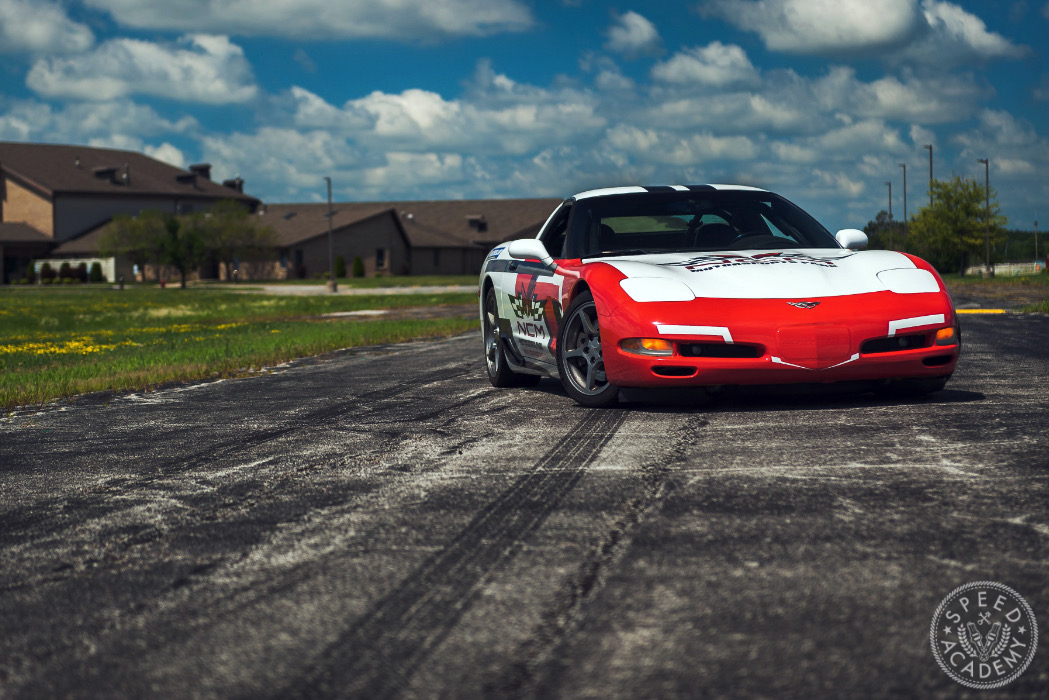 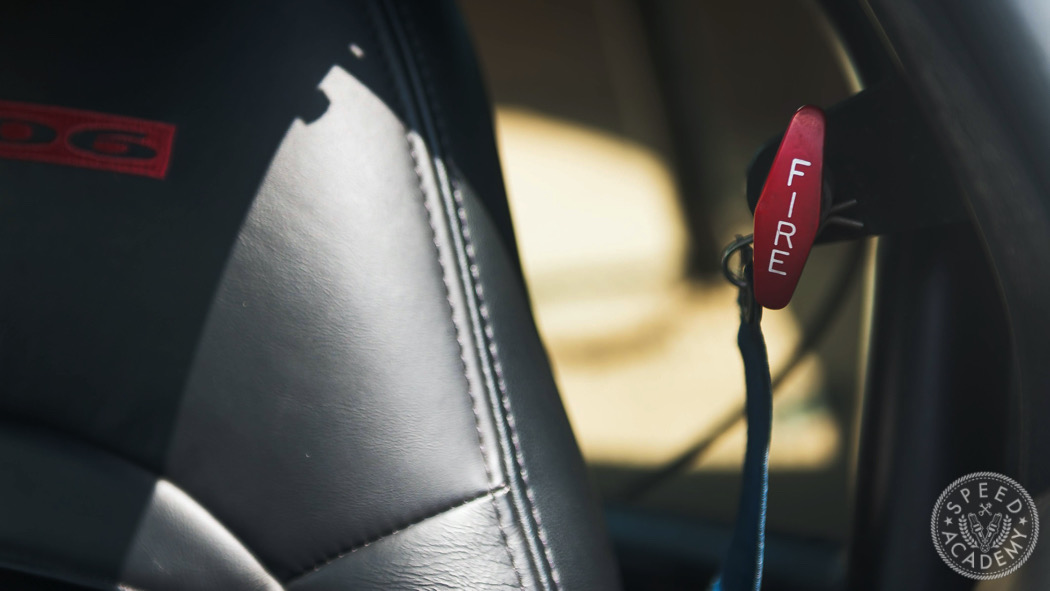 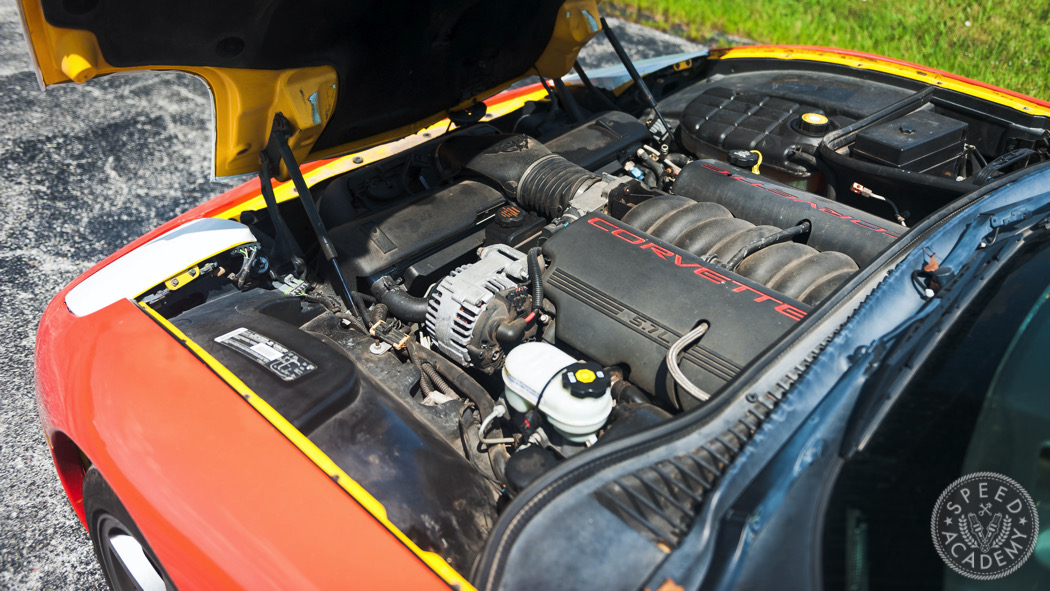 First of all, if you haven’t read Part 1 of this series, go do that now and then jump back here when you’re done. Trust me, it won’t hurt a…