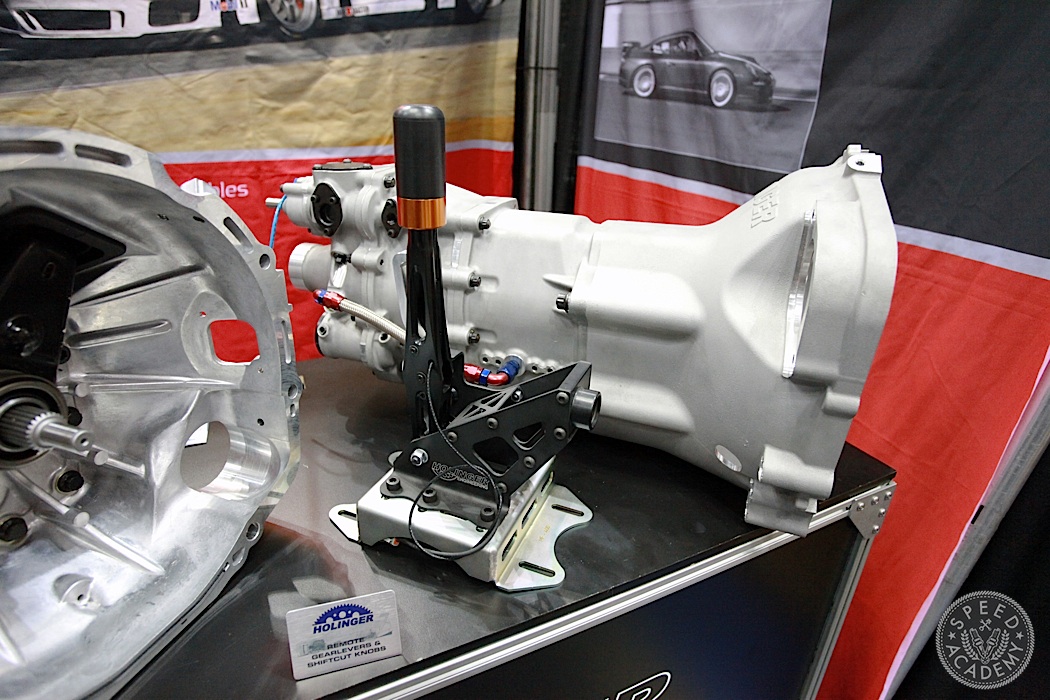 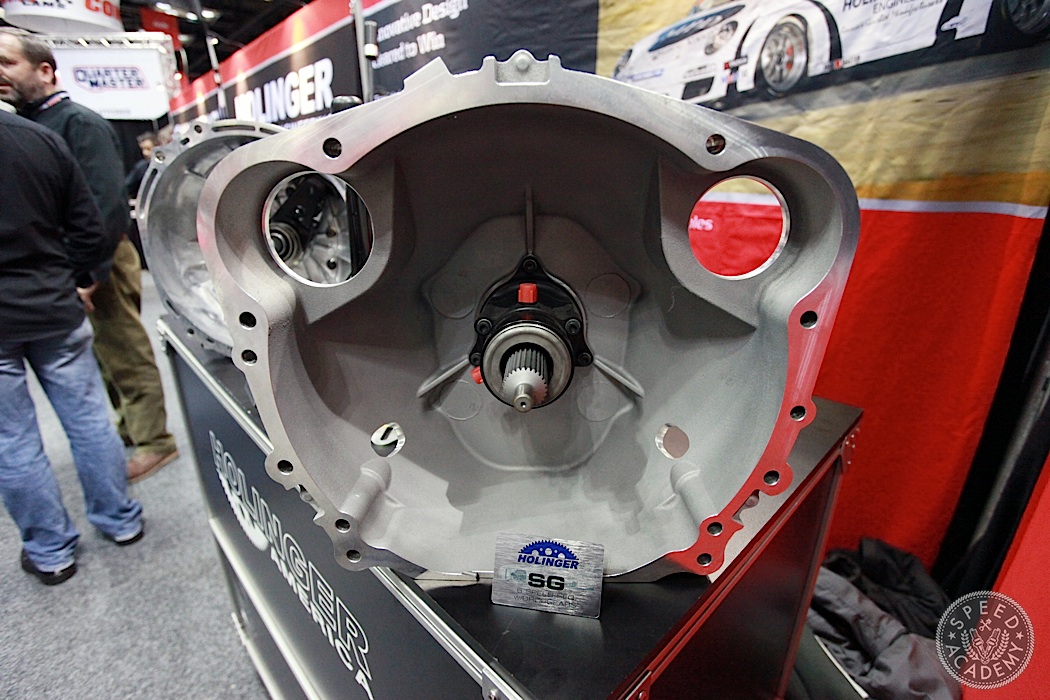 Say hello to the thing I wanted to take home from PRI more than any other. This Hollinger 6-speed sequential transmission is a direct fit to the Scion FR-S thanks to the bellhousing designed to bolt up to the FA20 and it also comes with a custom length driveshaft and trans mount. Sure, the whole package costs $17,000 USD, but can you really put a price on the speed and sound of a straight cut sequential gearbox? 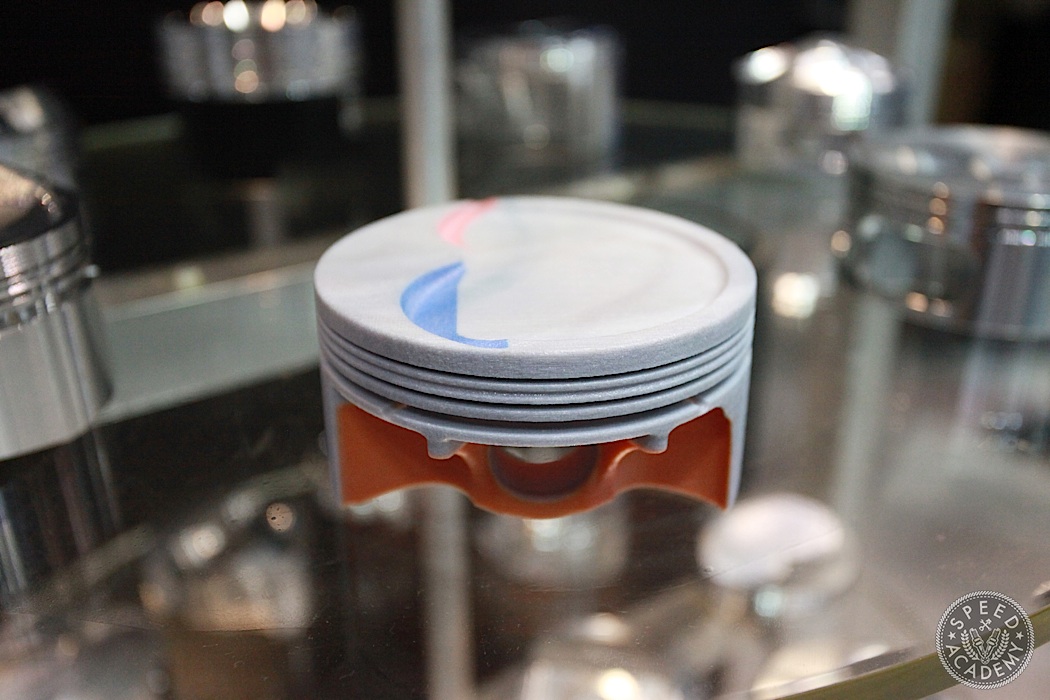 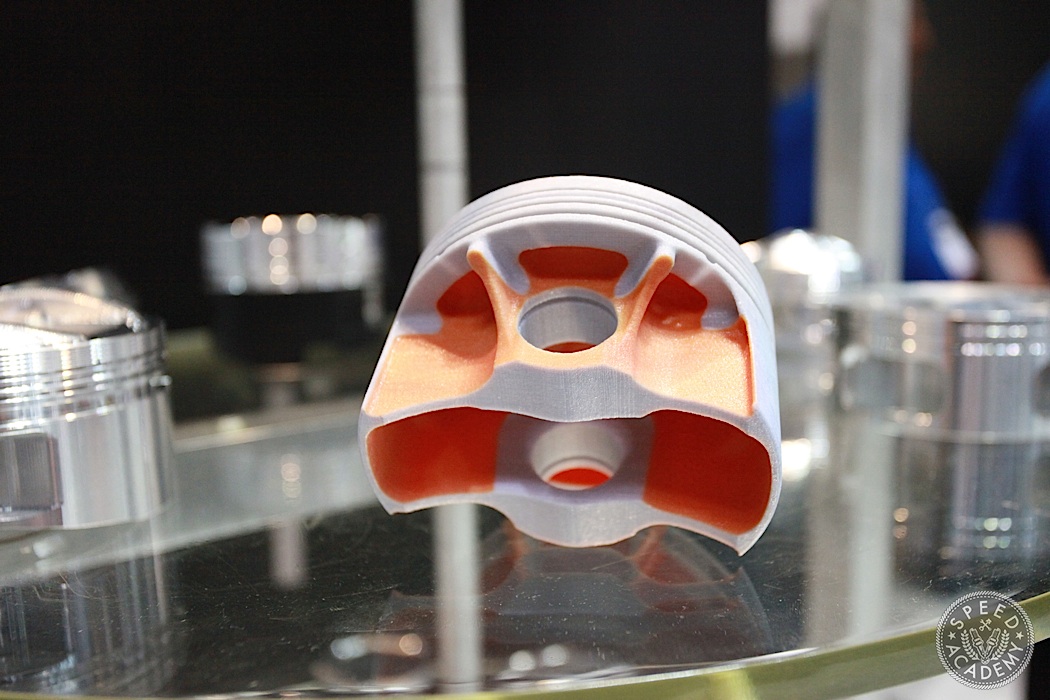 JE Pistons had this rapid prototype piston sample on display in their booth, which I thought was quite interesting. Apparently these are precise enough that they can actually test fit them in an engine to check for clearances to stuff like oil squirters. Pretty cool! 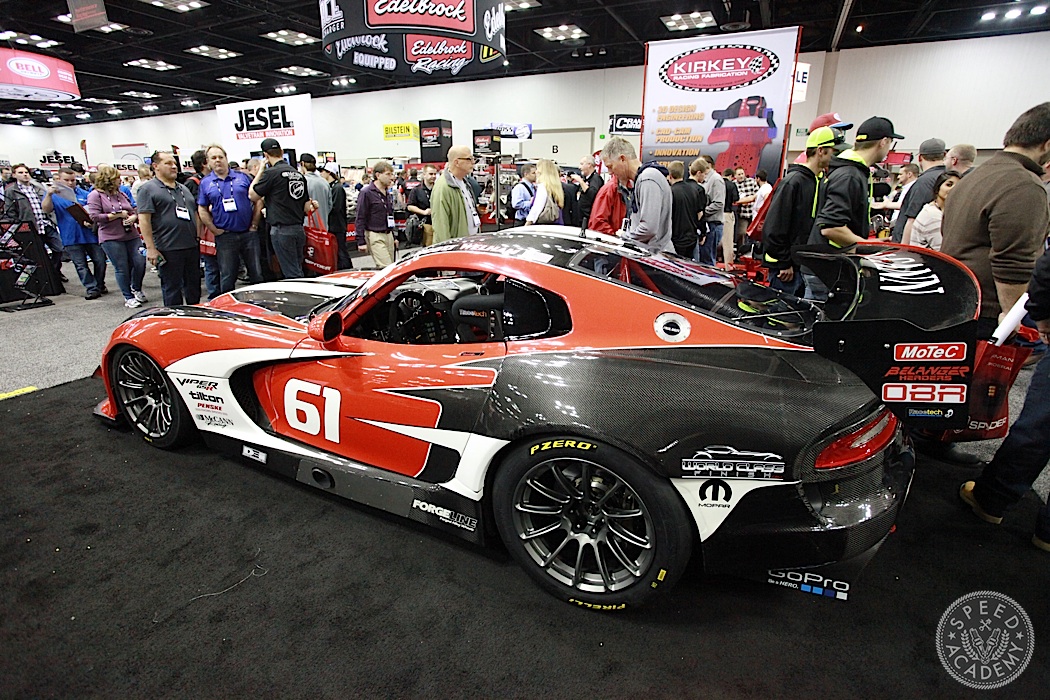 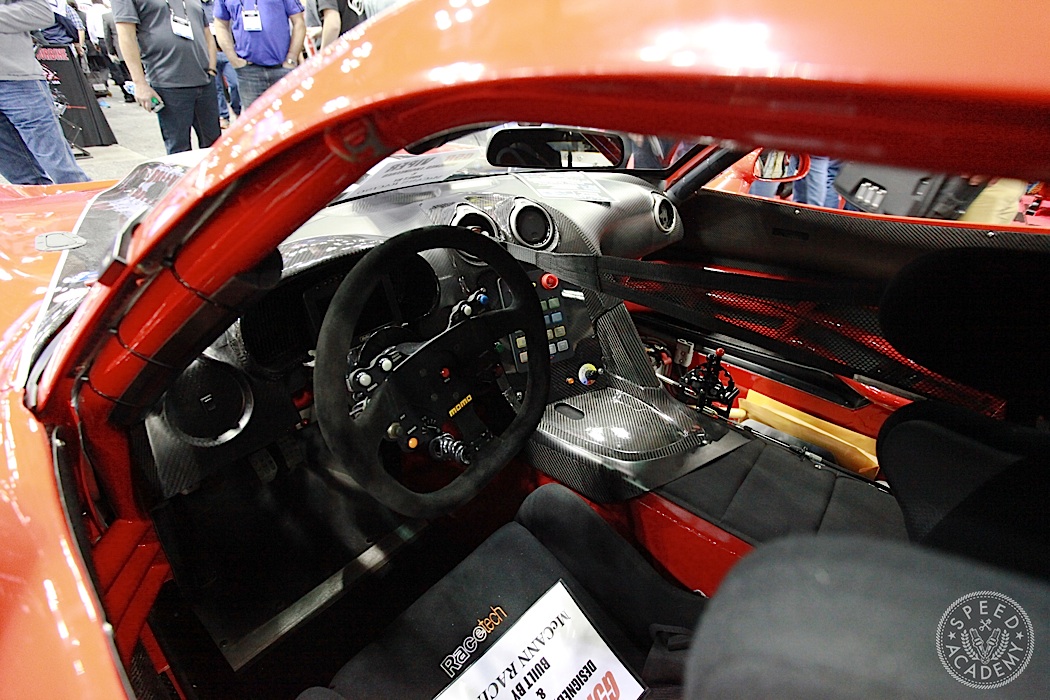 This Viper racecar was Ken’s favourite car of the show, and having driven an ACR in anger around a race track I can tell you these things require talent and a healthy amount of courage to find the limit of adhesion in. 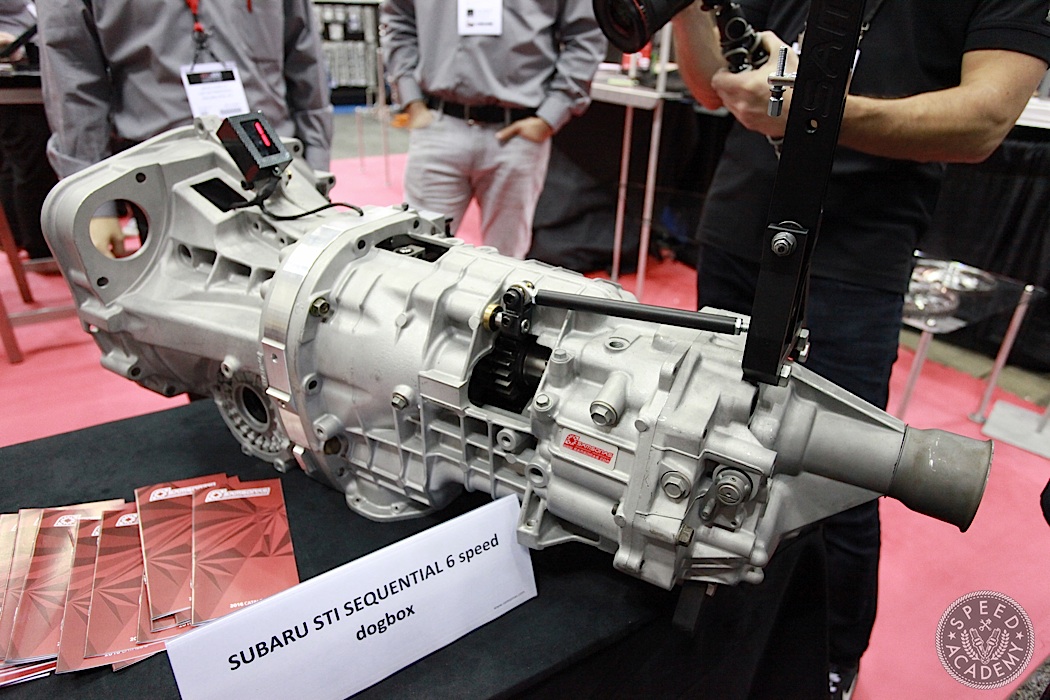 VAC Motorsports had a selection of Samsonas dogboxes on display, including this STI 6-speed that we enjoyed banging through the gears and watching the digital gear selector display climb. We may have also made vroom-vroom and blow-off valve noises while shifting. 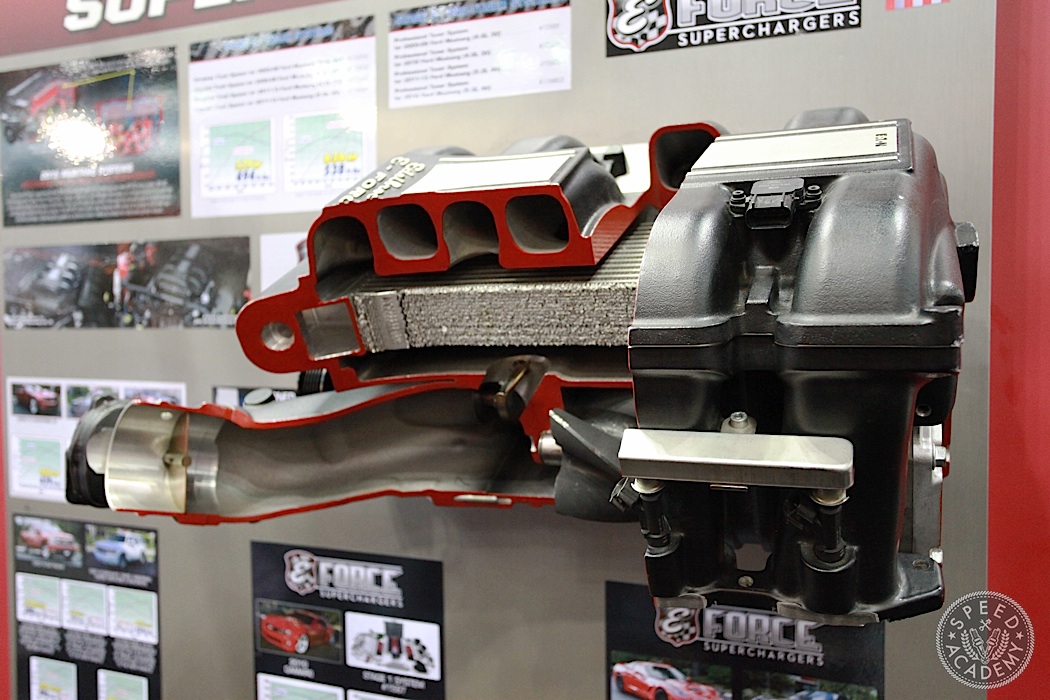 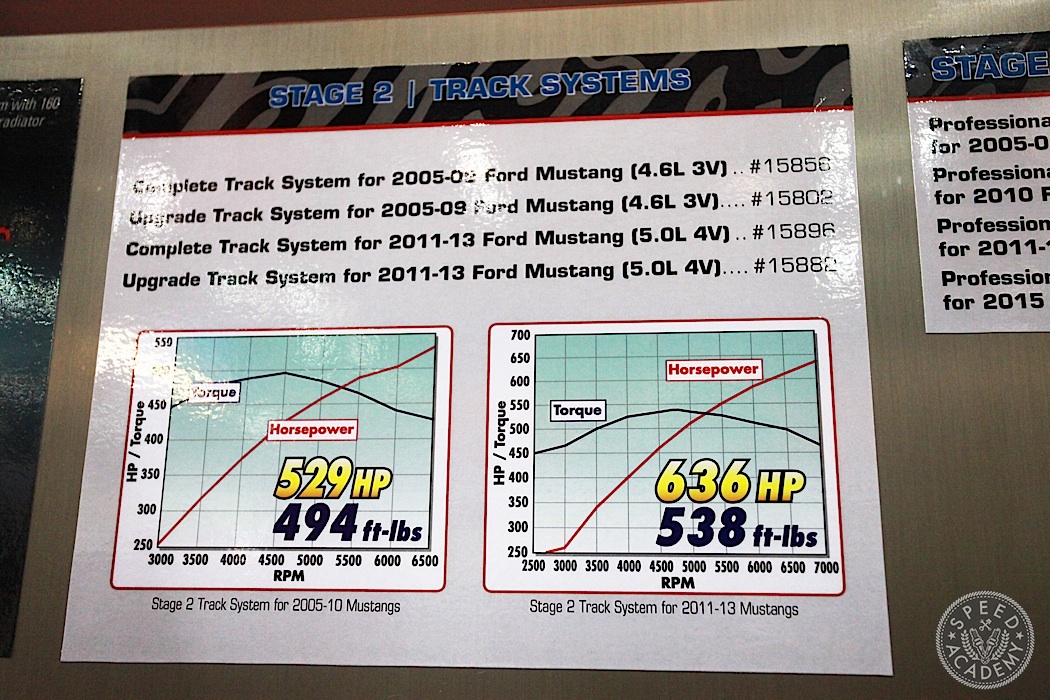 This cutaway of an E-Force supercharger kit from Edelbrock gives you a good visual on how they integrate the intercooler into the intake manifold. The Stage 2 Track System for the early S197 GT Mustangs puts out some seriously impressive jam, too. This just might be the way we have to go if we pull the trigger on an affordable Mustang build. 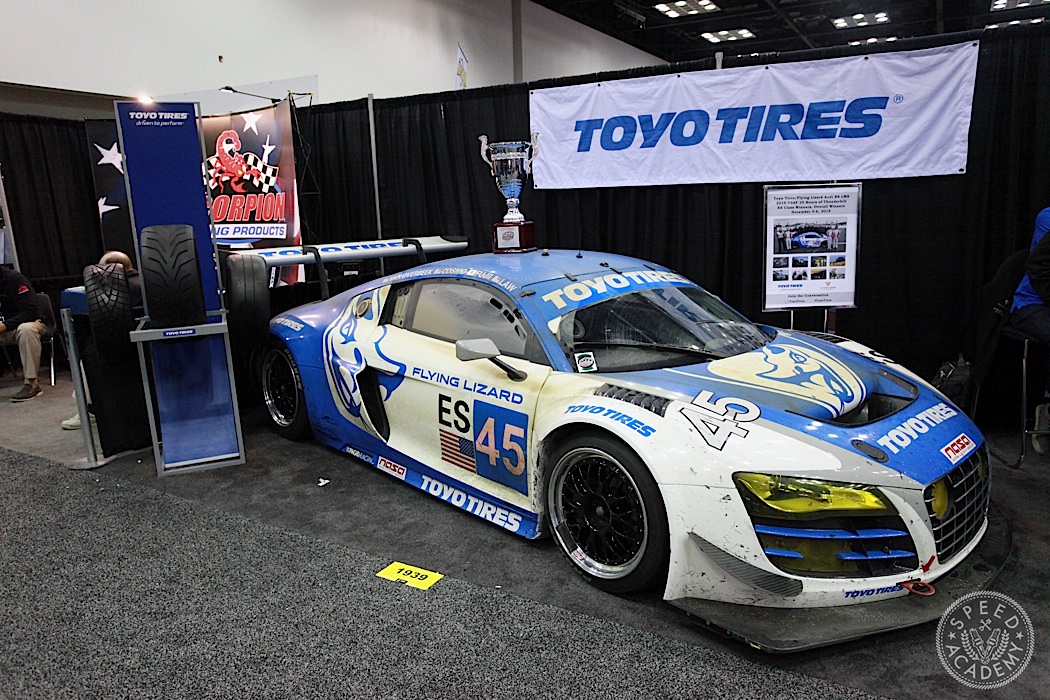 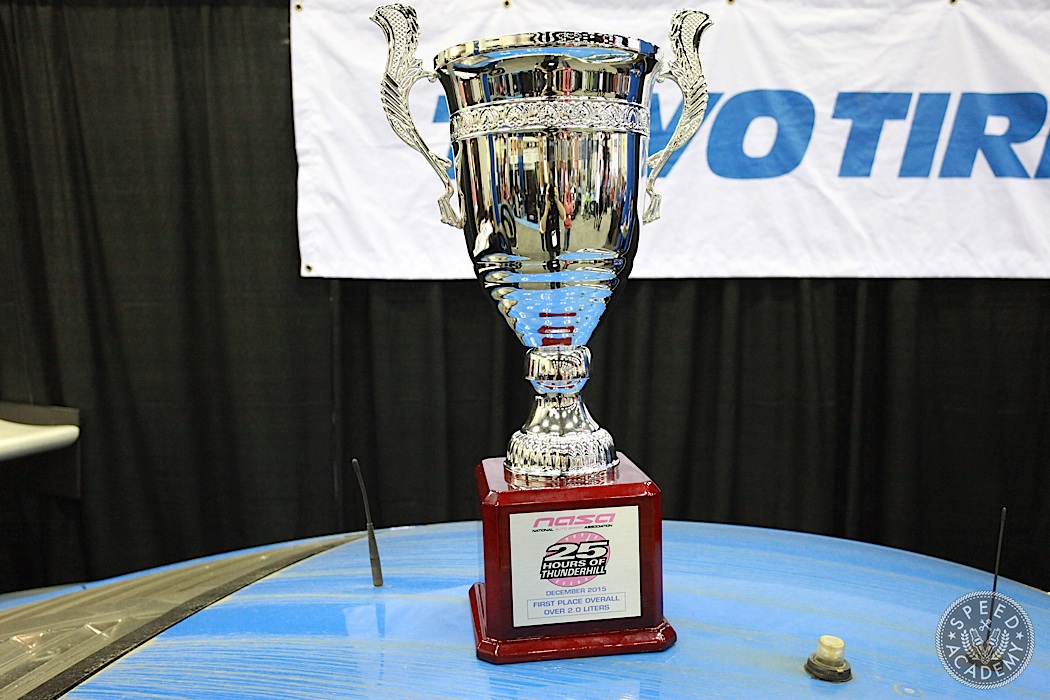 Nothing is cooler looking than a proper race car at the end of a 24 (or 25) hour endurance race. Case in point is the Toyo Tires shod Flying Lizard Audi R8, which won this year’s NASA 25 Hours of Thunderhill, a race I’ve done 3 times myself and hope to take a few more cracks at before hanging up the old racing shoes.

Every wonder what it takes to build your own wide body fenders? Let GM Designer and all-around car nut John Lazorack III show you how to do it right. Not…