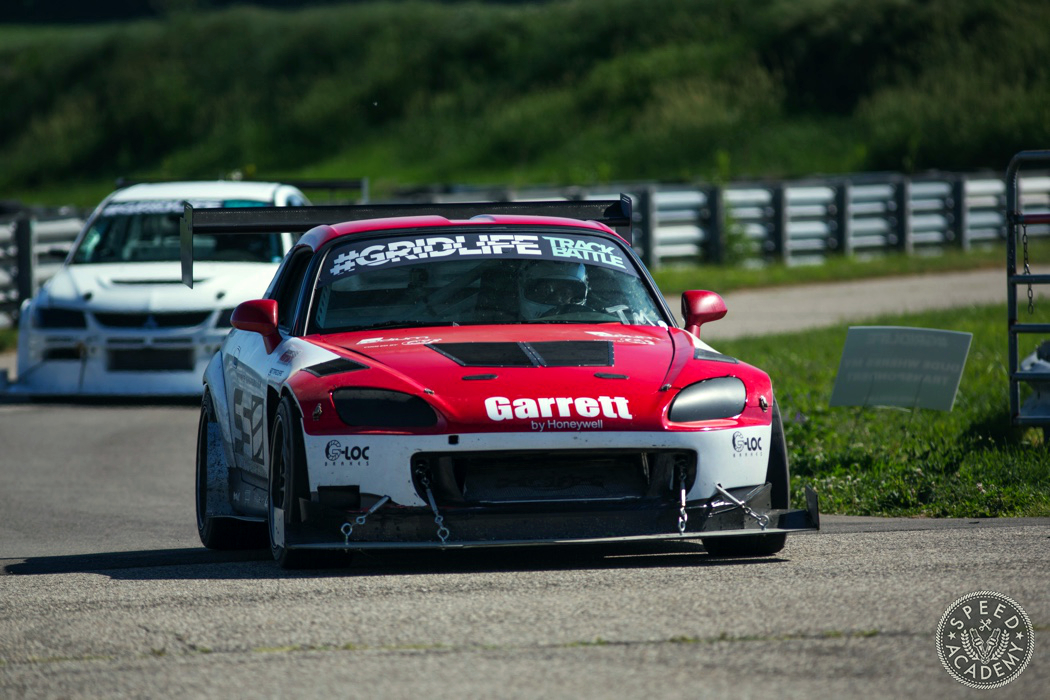 It’s been almost half a year since I last spoke with you all in S2000 Starts To Get Awesome. There has been a lot of downs with some ups, so I figured this would be the perfect time to talk about it all before the New Year. With that being said, let’s start with what was suppose to be my first event – Ultimate Track Car Challenge at Virginia International Raceway. 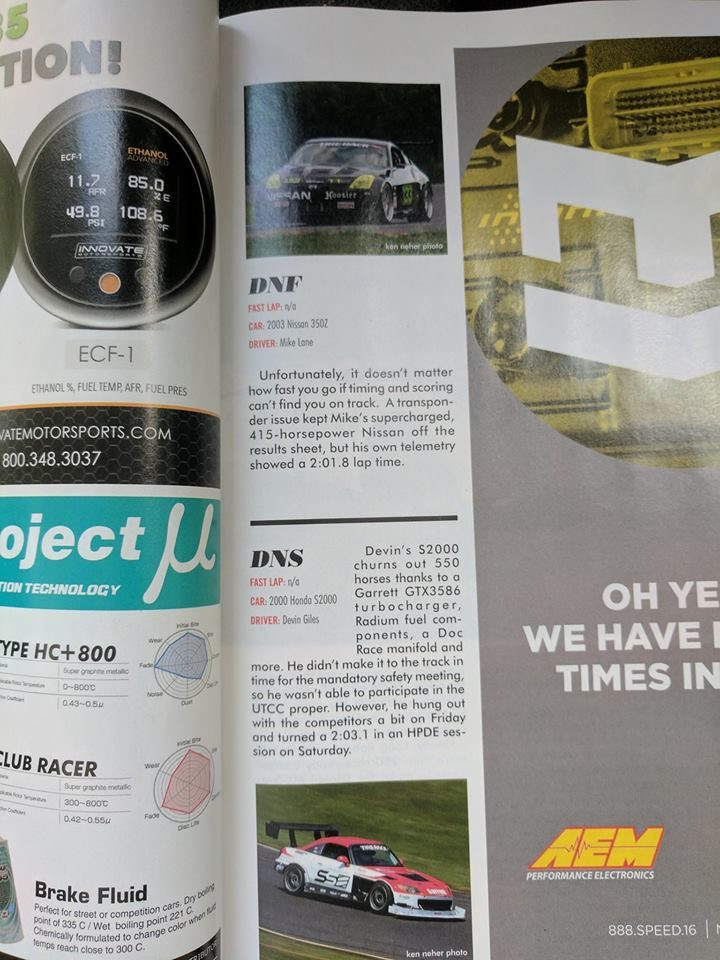 Here’s a snapshot of how my day went at VIR. If you don’t follow me on Facebook you didn’t get to see the fiasco unfold, so I’ll share some details with you here. I’d been working on all the changes I covered in my last article in order to get Sheri ready for this event. What I didn’t say in that last article is that the only free time I had to work on the car was after work. That might not sound too bad, but when you work 9 hours then have a 1-1.5 hour commute to work each day, your time becomes limited. My time also became precious with deciding if eating, getting a decent amount of sleep, and spending time with my lady was more important than this silly hobby. Ultimately all those things were, until the last week before the event. That week I logged a solid 40 hours on the car, excluding the all-nighter I pulled before I had to leave that Thursday morning. Are you thinking, “Hey Devin, why would you pull an all-nighter when you need to drive 13 hours?” It’s simple: because a 4-hour finish up turned into a 10-hour oh my fucking god why isn’t this fucking working task. 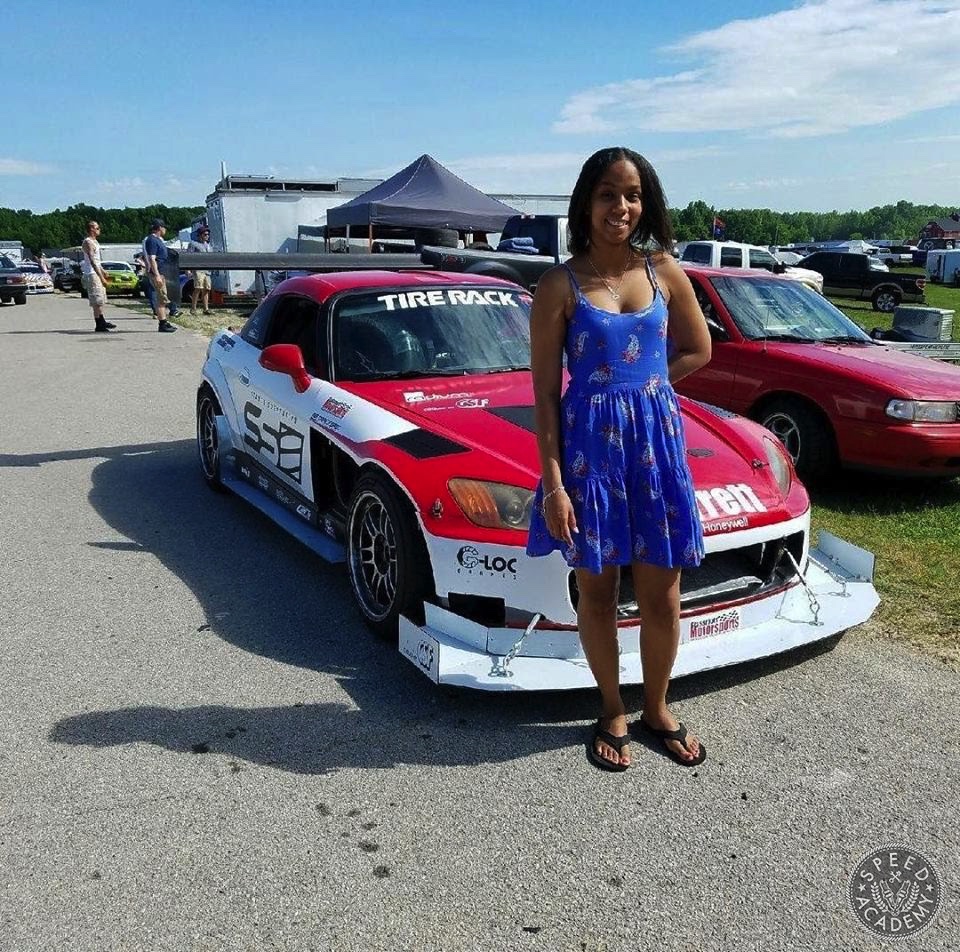 Now that you understand the context, I was frustrated and exhausted but it was for the journey to VIR. The 13-hour drive turned into an 18-hour trip after getting a late start from my house. I had to stop several times to sleep and that young lady pictured actually drove the truck in the mountains in Virginia, in the night, on two-lane roads, having never driven a truck that big before or towed anything before. This woman is the real MVP, I tell you what! We arrived at VIR at 8:15 A.M. and I talked to someone at registration. They told me “I don’t know what we can do since you missed the drivers meeting but go talk to the Grassroots guys maybe they can help you out.” So I did and they sent me to the tech shed, tech shed told me to unload the car and get it all ready. So you know at this point I’m exciting, thinking hell yeah we are still going to make it and at that moment was when it all started going downhill. 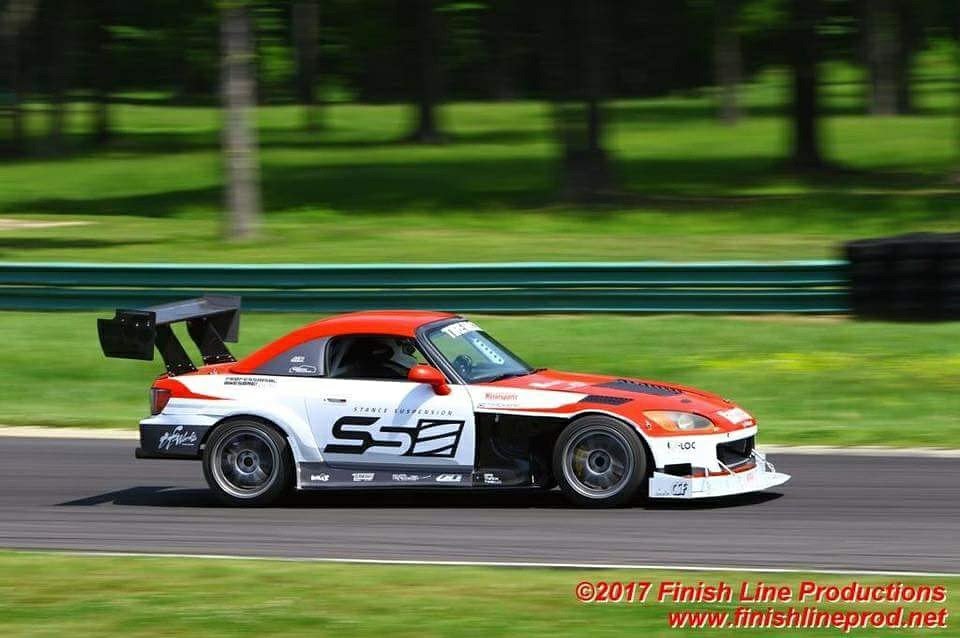 The first timed group was starting to go out on track and I was still in the tech shed. Then I asked if I needed anything else and they said a wristband. Now I’m going to fast forward through this part because it basically consisted of me running around looking for someone to talk to so I can obtain this rare gem of a wristband which ultimately cost me an hour and a half. I finally got a hold of someone that could put me in front of the right person to talk to. The guy that escorted me to this person told me to hang back a little and he will go talk to him. The escort then asked if it was okay for me to get a wristband but did not explain to the Head Honcho that I had been there basically 10 minutes after the drivers meeting concluded, so the Head Honcho told him to tell me “You can tell him to get lost, he missed the drivers meeting, that’s it.” I was standing about 10 feet behind the escort and heard him say it. I even looked into the Head Honcho’s eyes as he slammed the door.

So that was it, that was the end of my VIR trip, so I made a post on Facebook saying how I won’t be running because I missed the drivers meeting. It’s my fault and I should have been far more prepared. Well, even more hell broke loose after that which involved me getting multiple phone calls and being directed to go over the Head Honcho’s authority.  It even involved people talking trash about “How I felt that I can do whatever I want” after admitting it was my fault and not speaking ill of anyone. Of course, I was frustrated, all that work, effort, and money wasted, but I knew it was all my fault and no one else’s. At the end they were gracious enough to give me a session for free that afternoon in HPDE where I did run a 2:03 which would have been good for 17th if I was actually competing, but after that one hot lap my car broke a map sensor so I would have been shit out of luck anyway. Now on to Gridlife Midwest Festival! 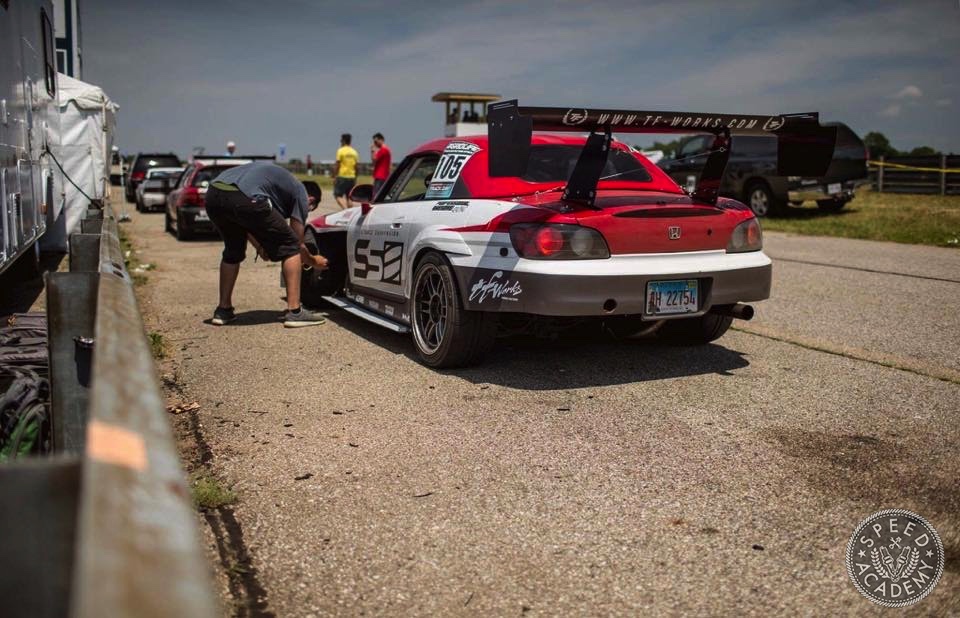 Did you know I consider Gingerman Raceway my home track? I mean, after all, it’s the first track I’ve ever driven on and it’s the track that I have logged the most laps on in my 5 or 6 years of competitive driving.  So why in the hell do I suck at it so bad? I mean seriously, I’m pretty terrible trying to connect the 11 turns on Gingerman to produce a competent lap time, or at least I never felt like I put together that one perfect lap at GridLife Festival this year. Sure, I could throw around all kinds of racer-excuses, like my tires were too narrow or Sheri literally tried to kill me everytime I touched the throttle, but let’s be honest here and say that I’m just bad at Gingerman. Or at least that’s the way I feel about it. 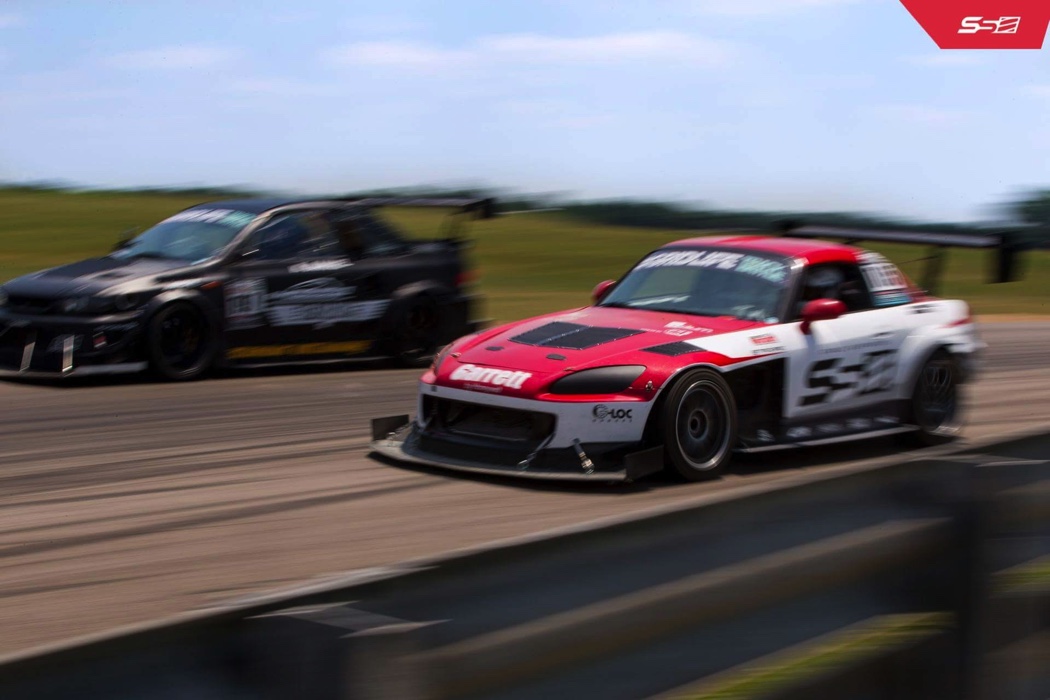 The positives though, were that the new aero worked great! The Stance Suspension XR3  worked amazingly, fine-tuning the oversteer out took a day but with a new set up I was naive thinking I was going to come out and it only take a session to do so. The Garrett GTX3582 Gen II hits hard, I mean it punches you in the face over 6500 RPM. What I mean by that is with the GTX3071 you know you were going fast, but with the 35, oh you know, you know it’s real f#cking fast. To put some numbers to it, I would have to baby it after leaving Turn 10 heading down the back straight and still managed to reach 128 MPH before braking. For those of you not familiar with Gingerman, take a look at what I’m talking about here.

Before anyone asks, yes I was in shorts because I’m an idiot and totally forgot that I didn’t change until after that lap and I looked at my AiM Solo. Don’t fault GridLife for my stupidity, that’s actually one that has led to what I’m going to say later in this article.

After spending a few days in beautiful Virginia and a full day in the 2020 Toyota GR Supra at Summit Point Motorsports Park, I can say with a very high…